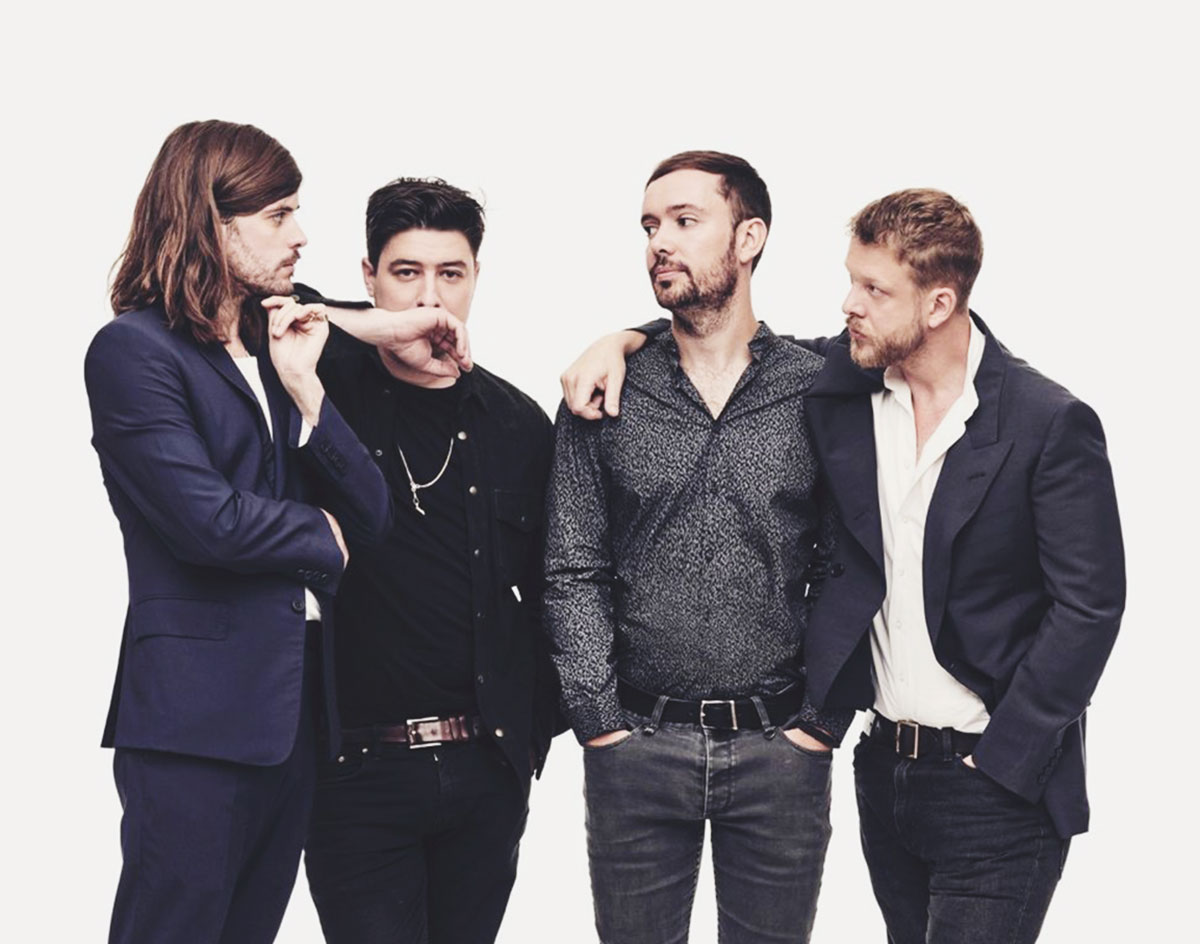 Unfortunately, a number of deserving Dallas nominees including Asian Doll, Bobby Sessions and Yella Beezy — along with the incarcerated-but-still-very-interested-in-the-honor Tay-K — failed to make the cut.

While we wish we could claim a Dallas artist making that list, I guess we’ll just have to settle for the understanding that we indeed have something strong brewing here in the area rap scene — even if those outside of the community haven’t yet caught up to this fact.

Plus, we can take solace in the fact that, with Dallas being a major market and all, every one of this year’s Freshmen will likely be stopping through the area for a performance in the near future. We’ll of course let you know as those announcements come. In the meantime, here are the big show announcements that just dropped this week.

Y La Bamba
Friday, August 16, at Ruins
On sale now.
The sound of Y La Bamba (the solo project of Luz Elena Mendoza) is partially derived from psychedelic folk acts such as the Holy Modal Rounders and Devendra Banhart. But she also throws in elements of dream pop and dance music from time to time.. She’s a pretty sick talent. You should check this out.

Noah Kahan
Thursday, September 19, at Granada Theater
On sale now.
Vermont singer-songwriter Noah Kahan signed to Republic Records in 2016, where he released his debut single “Young Blood”. That same year, he collaborated with Julia Michaels on the song “Hurt Somebody”. People have been quick to call Kahan an industry plant, but can you seriously picture A&R reps flying to Vermont to search for the Next Big Thing? C’mon, now.

Enter Shikari
Saturday, September 21, at Deep Ellum Art Co.
On sale now.
Enter Shikari are notorious for their early post-hardcore sound, but given how much that entire movement has faded into obscurity, they are now mostly just an electropop- and postpunk-influenced outfit.

Yungblud
Tuesday, September 24, at House of Blues
On sale Friday, June 28 at 10 a.m.
This dude is dating Halsey, and he recently did a collaboration with her and Travis Barker. Missio opens.

070 Shake
Friday, September 27, at Cambridge Room at House of Blues
On sale Friday, June 28, at 12 p.m.
The 21-year-old rapper will release her debut album Modus Vivendi “soon” on Kanye West’s GOOD Music label. You already know her as the guest vocalist on West’s Ye track “Ghost Town”. So, yeah, this show will sell out.

SuperMega Live!
Saturday, October 19, at Texas Theatre
On sale Friday, June 28, at 10 a.m.
Matt Watson and Ryan Magee run a YouTube channel that focuses on gaming. Think PewDiePie, but without all the latent white supremacy.

Legendary Pink Dots
Saturday, October 19, at Three Links
On sale now.
The London experimental rock band is celebrating its 40-year anniversary — and should be playing a much larger room for it, frankly.

Skillet + Alter Bridge
Sunday, October 20, at The Bomb Factory
On sale Friday, June 28, at 10 a.m.
The former is a Christian nu-metal band that was all the fuss back when this writer attended a Christian high school. The latter is Creed without Scott Stapp.

Hobo Johnson & The Lovemakers
Monday, October 21, at House of Blues
On sale Friday, June 28, at 10 a.m.
Hobo Johnson named himself that because he was actually homeless at one point.

Off With Their Heads
Sunday, October 27, at Three Links
On sale Friday, June 28, at 10 a.m.
The Minneapolis punk band makes its umpteenth return to Three Links. Pennsylvania’s Slingshot Dakota opens.

Chelsea Wolfe
Friday, November 8, at Texas Theatre
On sale now.
The ever-so-talented Sargent House artist is performing an acoustic show at one of the oldest venues in town. Ioanna Gika opens.

Thievery Corporation
Thursday, November 14, at House of Blues
On sale Friday, June 28, at 10 a.m.
The legendary electronic duo has been teasing a world tour for well over a month, and now they return to one of their usual Dallas stomping grounds this fall.

Ariana Grande
Monday, December 9, at American Airlines Center
On sale Friday, June 28, at 10 a.m.
Ariana Grande is returning to Dallas for the second time this year, following an eventful couple of years that included a suicide bombing attack at a show in Manchester, the end of her engagement with comedian Pete Davidson and the death of her ex-boyfriend Mac Miller. It’s been quite a turbulent stretch for her, but she has cemented herself as one of the biggest pop icons this decade within that time frame, and has displayed admirable resilience throughout it.