Song of the Day: About You – “Pardon Your Figure.” 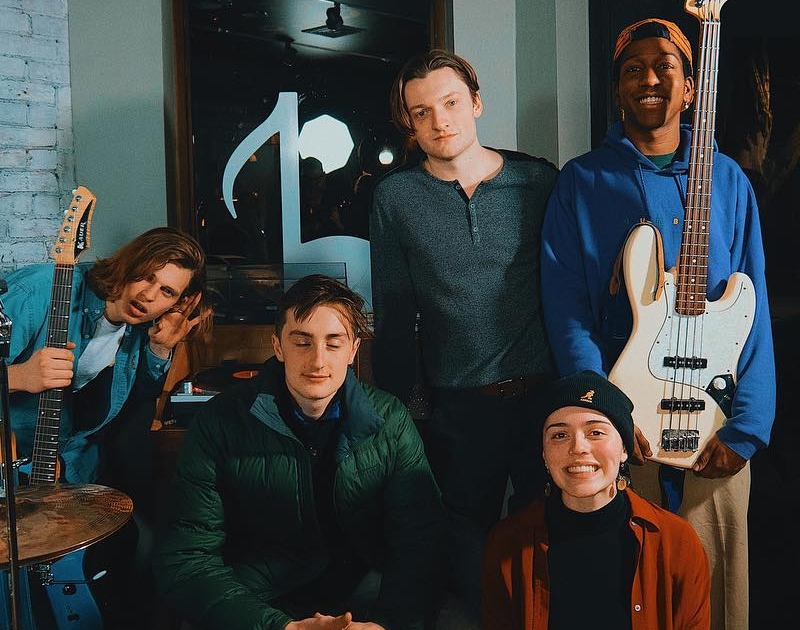 Check Out Some College Kids Preaching About The Pitfalls of Prescription Drug Addiction Via a Well-Arranged Indie Rock Song.

About You – “Pardon Your Figure.”
RIYL: Not taking two and calling us in the morning.
What else you should know: It’s been three years since the Azalea Project fellas graduated from high school, and in their “old age,” they’re wiser than ever.

Gone their separate ways, the contingent that ended up in Boston is now making sweet, sweet indie rock preaching the pitfalls of prescription drug addiction.

“Repression is real, and all these thoughts that you feel can’t be solved with a pill,” they sing on latest single “Pardon Your Figure,” already aware in their early twenties the pitfalls of pill addiction, even the common variety such as the Adderall variety that gets traded around in college as a study drug.

We’ve been preaching on this site for half a decade how wise these kids are, lyrically and as musicians, and they’ve only grown as such since coming into their own as young adults. The arrangements are supple, even independent of the intuitive lyrical warnings.

It’s another example of us getting schooled by some uncommonly perceptive folks more than a decade our junior. A sign that our future isn’t entirely doomed, perhaps.