Song Of The Day:‌ Zach Rehab – “Why I Drink” 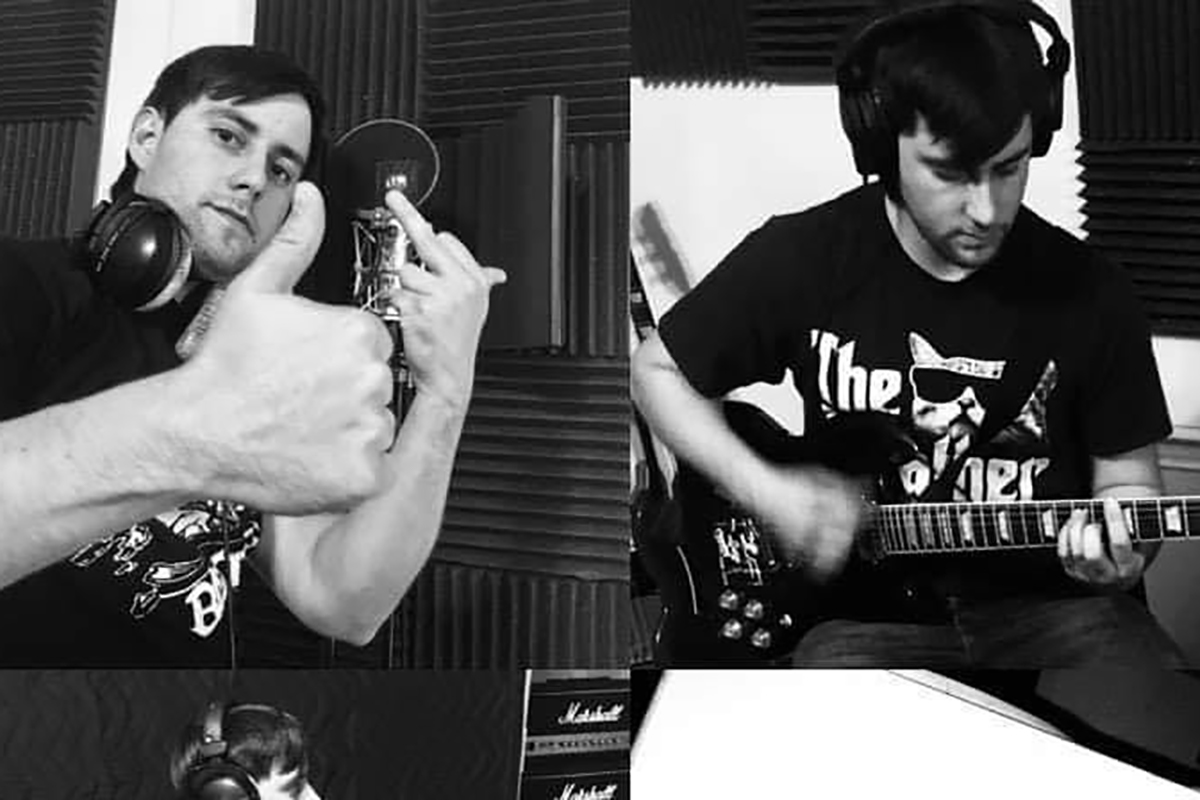 Former Blot Out Frontman Zach Rehab Details Addiction Recovery With Humor To Shine A Light On Struggles Every Addict Must Face.

The band came to prominence among the Denton house show circuit, but like so many great punk acts before them, Blot Out’s period of activity was cut short by internal friction that led to their demise — Zach was the first to go.

Where even the name “Blot Out” is suggestive of substance abuse, Zach’s new project aims to depart from the drug-frenzied mania of his past. Though clearly with the new moniker of Zach Rehab, those experiences still hold a vital counter-presence.

Despite remaining an active member of the Dallas music scene, Zach decided that he would man all the guns himself on this project. Beyond singing, he plays guitar, drums and bass.

In many ways, his songs are therapeutic, as well as reflective of the steps an addict must take to free themselves. Like a shedding of skin, recovery is a necessary step in the stages of addiction for anyone that hopes to survive, and it starts with awareness.

The new project represents Zach moving on by describing personal experiences in an effort to not only confront his past, but to heal from it. With tracks like “Why I Drink”, he hopes to light a spark of realization for anyone else fighting the same struggles. It’s not all relegated to the music, though. Since getting sober, he has made a point of offering free Narcan — an opioid reversal drug designed to treat a narcotic overdose in emergencies — to addicts and friends of those in need.

On “Why I Drink”, Zach takes the humorous approach of a youthful delinquent explaining to his parents all the reasons why he likes to drink. The song comes off like an “Institutionalized” for gutter punks, except it’s not a can of Pepsi Zach’s after — It’s a long, cold Steely.