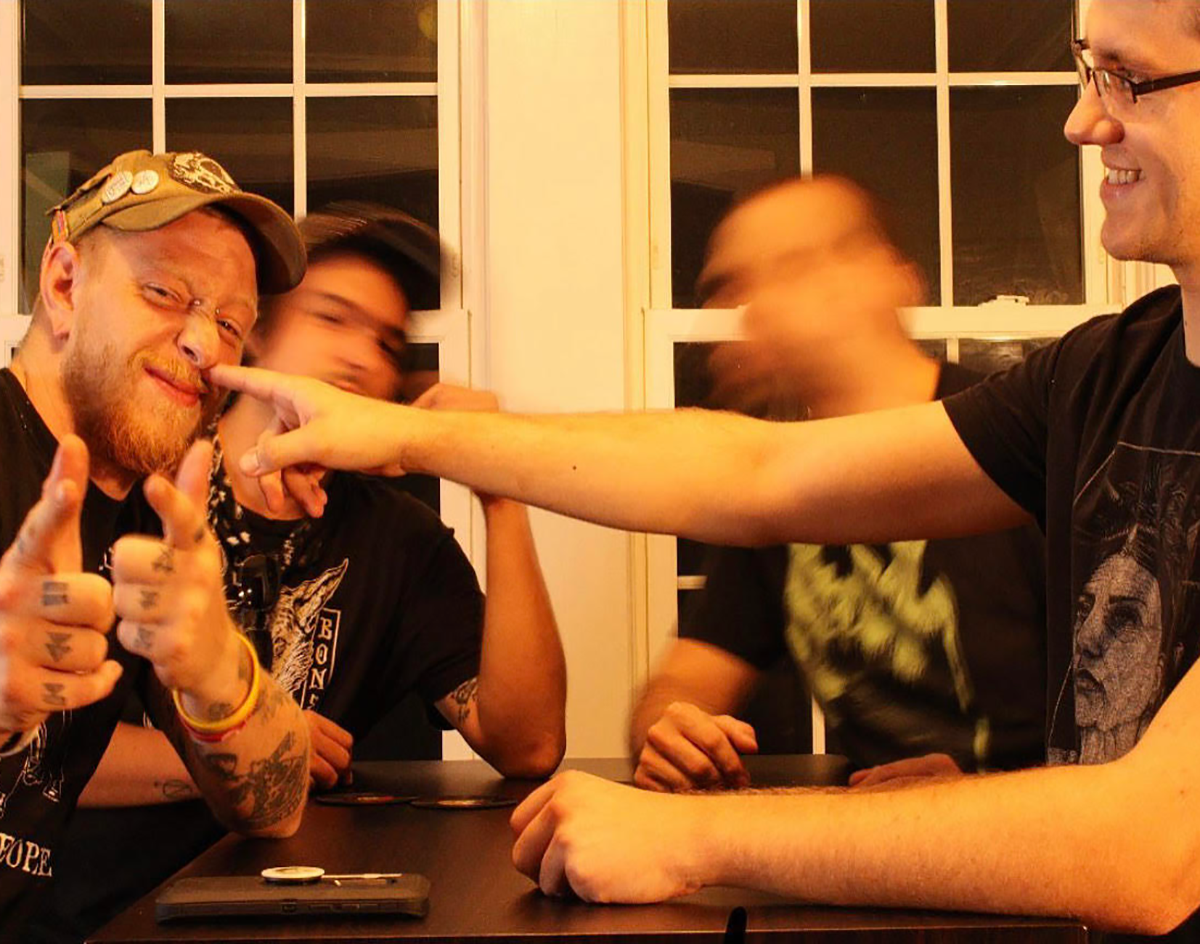 The Denton ‘Melodic Ska-Core’ Band’s New Single Takes A Smart And Snappy Stance Against The Political Rasputinism That Has Rocked The Boat Of America.

This new track from the Denton-based band echoes a philosophy of socio-political awareness that rose to prominence in American punk in the ’80s with its leaders T.S.O.L., Reagan Youth and Dead Kennedys. That lyrical influence saw another heyday in the Hot Topic era of the early 2000s when affiliated franchises and bands like Against Me! and Anti-Flag stamped their underlying philosophical yarn forever onto mainstream consciousness.

But it was the old-timers who presented a stance against the western puritan status quo before the label “punk-rock” was even known. This led to the explosion of the folk-punk genre and hardcore resurgence that incubate socio-anarcho dissent like no other musical genre can claim to do.

Even so, the punk label is often scoffed at as identity based for disorderly youth, perhaps more often by the same subservients that the music rallies against. Still, there are true believers among us. Of them, is Denton’s self-described “melodic ska-core” band Shooting Tsars, which is taking a stance against the Trump lickers with their snappy new single “Capsized.”

The band’s self-proclamation of its sound probably comes from a love of Choking Victim and the “crack-rock steady” subgenre that finds itself embedded somewhere in all that hardcore anarcho-folk-punk goodness — don’t let it deter you.

If fast, angry punk-rock with biting political commentary is what you’re looking for, then you’ve come to the right place.