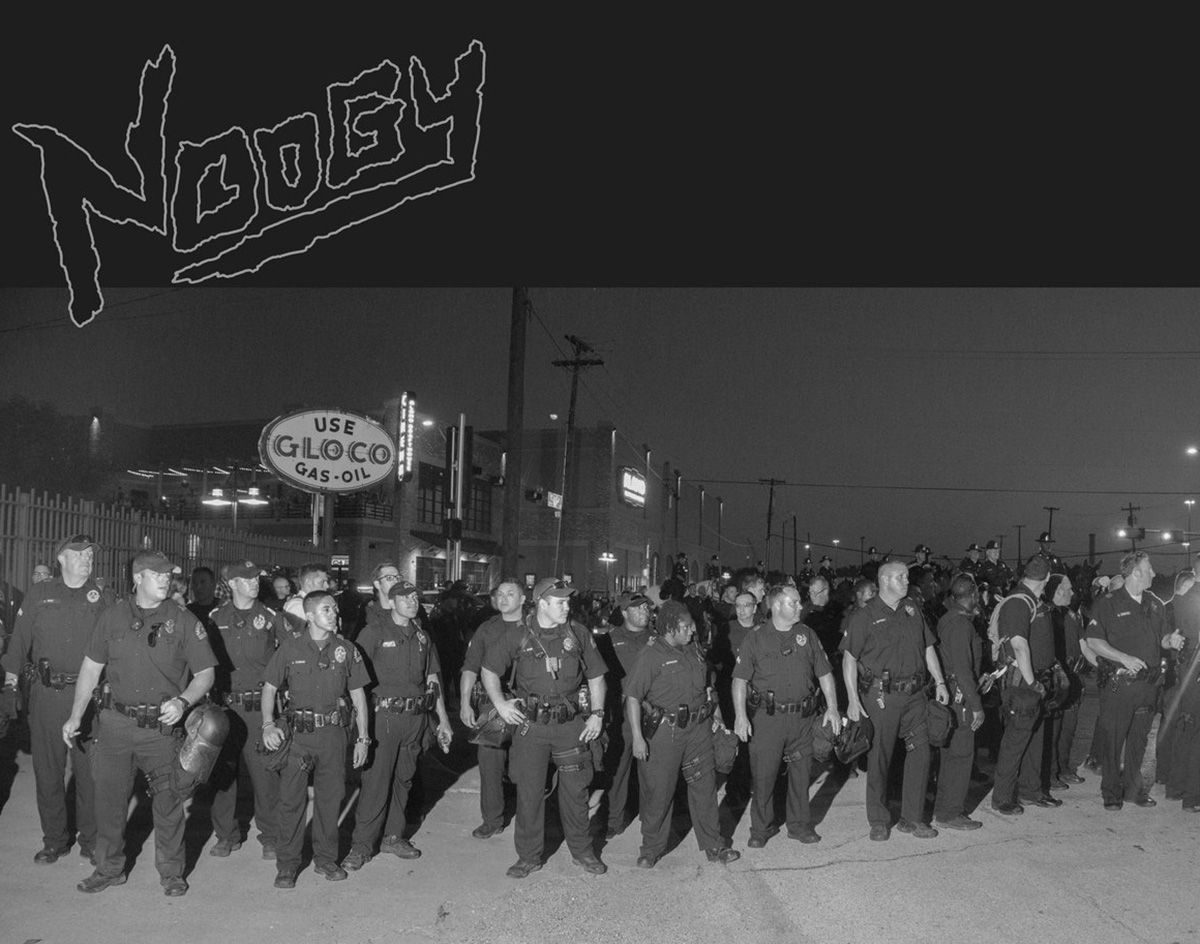 The Denton Punk Rockers Move On From A Year Of Devastation By Furthering Their Calls Of Reprisal In The Fight For Justice In America.

Noogy – “Teen Idol”
RIYL:‌ Rancid, T.S.O.L.
What‌ ‌Else‌ ‌You‌ ‌Should‌ ‌Know:‌ The members of Noogy, like many people over the las year, suffered tragedy in 2020. The band lost its drummer Nick Helm around the early onset of the pandemic, leading Antonio Val Hernandez of the legendary ’80s punk band T.S.O.L. to fill on drums for “Teen Idol.”

“Teen Idol” is one-half of the new companion singles Teen Idol/2020, which is the follow-up to their 2020 Roughhousin’ EP from Grimace Records.

“[We] wish Nick was here to see our friends bump the tunes that we worked so hard for,” the band said of the release. “[Antonio is] the only one Nick would want to fill in for him.”

Noogy started off in Denton, and through their wild performances based in ska and hip-hop-infused punk rock, worked their way up to runners-up for last year’s Central Track Music Honors in the “Best Punk Band” category. They’re also known for playing sing-along next-gen classics comparable to Operation Ivy, and the 924 Gilman Street crowd.

Before the pandemic, the band was busy traveling the country alongside headlining acts T.S.O.L., Millions of Dead Cops and Reagan Youth. Of course, aside from the off chance of a live-stream show, they’ve all been grounded like the rest of us.

Noogy’s last few releases have taken it up a peg in blasting anthems of furious reproach and social commentary —“Teen Idol” is no exception. In a statement about the release, the band said, “these songs say what we’re all feeling. Fuck the racists, cops, fascists, and bullshit that’s gone down this last year!”

That message is delivered over a blistering, no-holds-barred rhythm that starts and stops in time with vocalist Andre Vorhis’ primeval wail of frustration in a way that, in some ways, echoes the sound of Rancid’s 2000 S/T album. So, while Noogy’s antennas may be pointed in the right direction, it’s still armageddon outside.