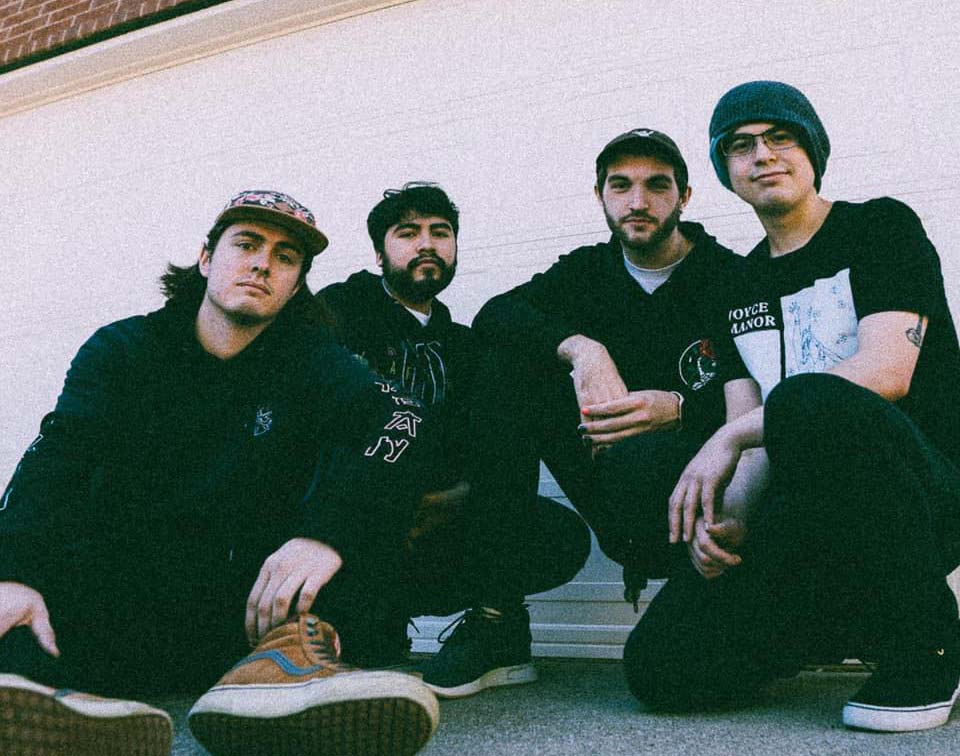 Rising Denton Pop-Punk Band New Heroes Throws Down On “Throwing Punches” While Reminding Wannabes To Keep Their Hands To Themselves.

New Heroes – “Throwing Punches”
RIYL:‌ New Found Glory, Neck Deep, Something Corporate
What‌ else‌ ‌you‌ ‌should‌ ‌know:‌ New Heroes began as a gleam in the starry eyes of Wichita Falls native Ryan Sword, who had previously dipped his feet that small-town scene before moving on to the greener pastures of Denton after releasing a few singles.

It was a move he was forced to make without the aid of his backing band — but, fortunately for Sword, he found a wellspring of talent in the college town. There was reason for a group to coalesce around him: In 2018, while still a fresh face, Sword released the single “Deathbed” on his own, and its catchy twisted lyricism and jaunted riff signatures turned more than a few heads. Just a year later, the newly fully formed New Heroes released their debut EP Audra Lane.

The song opens with a hardcore-inspired breakdown perfect to crank up and jump to in the vein of Propagandhi uber-fans Boys Night Out. After breaking for the opening line, “You sure do talk a big game for someone who can’t back up what they say!” drummer Spencer Trinidad moves on at breakneck speed as Sword rounds out the verse with “You’re all bark, no bite, that don’t bother me.”

The chorus also features some solid advice for any lurking anti-maskers out there: “Keep your empty threats to yourself. Nobody’s listening. Keep your filthy hands to yourself. I know you won’t swing.”

“Throwing Punches”  is a tune straight out of Pop-Punk 101. Filled with tempo changes, power chords and heavy metal riffs made happy by a crew that’s probably not old enough to drink yet, it’s a tune you might expect to hear while looking around at BOGO deals for a new pair of Sk8-His at the local Zumiez. It’s definitely one to press play on if there’s any shit-talkers present.

New Heroes calls to mind the big festival pop-punk energy of names like New Found Glory and Blink-182. Why is it you never can find an early 2000’s Warped Tour when you need one?