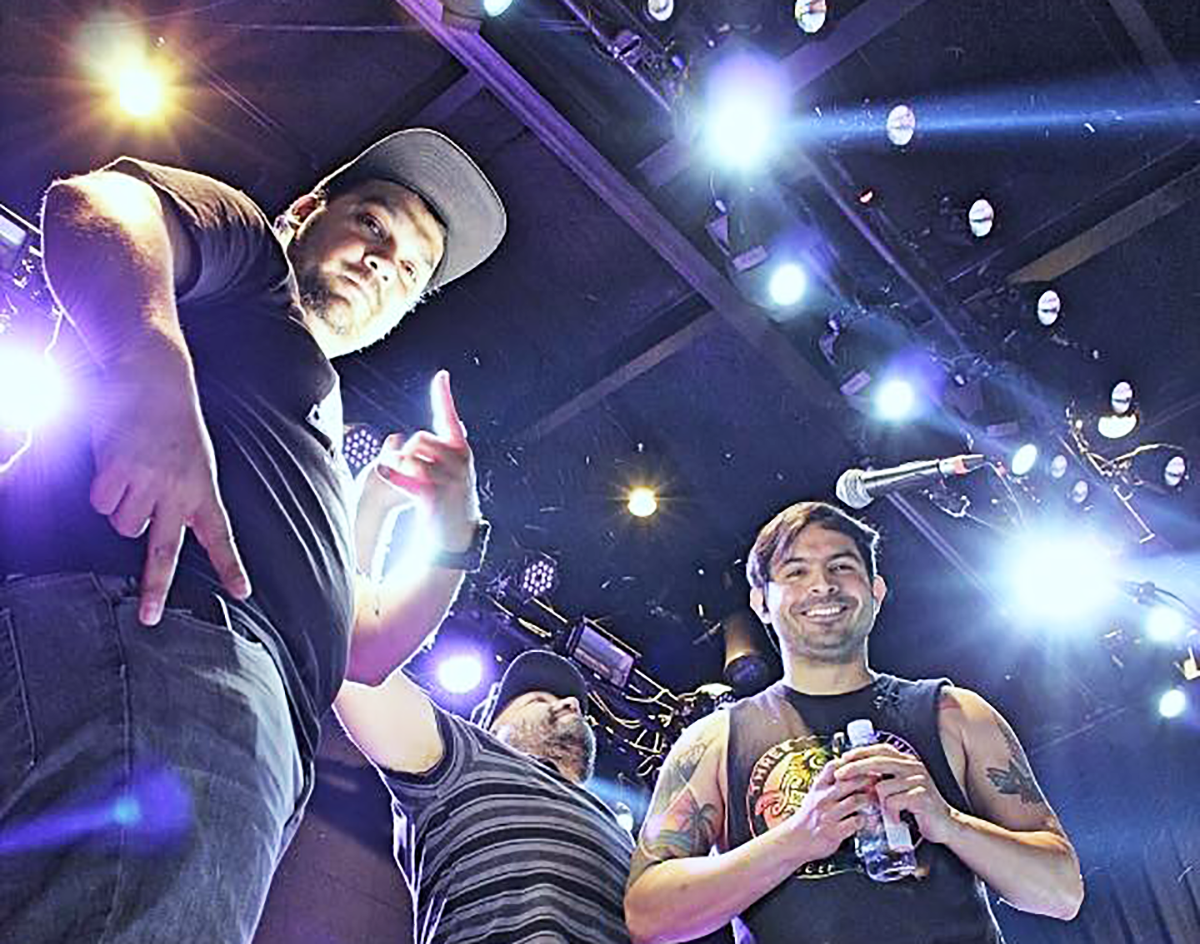 The Scrappy Fort Worth Banda De Punk Rock Hits Each Note Of This Catchy New Spanish-Language Pop-Punk Ballad On Its Own Terms.

The band, comprised of Jona Villalobos on guitar and vocals, Jorge Armenta on bass and vocals and Sergio Alvarez on drums, is a refreshing force in the upswing genre.

With the pandemic forcing instrumentalists to find new ways to come together and make music, an international collaboration via digital means seems far less out of the ordinary than it did only a year ago. Though, the trend itself has been emerging for some time among older groups like ska-punk pioneers Buck-O-Nine who, for the most part, were never in the same room together during the making of their 2019 release, Fundaymental.

Fuera D’ Servicio translates to “out of order,” and they are self-described as a “terrible banda de Punk Rock en español”, but most show-goers will recognize that as satirical topos. The band is known for engaging unsuspecting audiences with their energetic melodies in Spanish, even translating The Misfits’ “I turned into a Martian” for a cover, singing “Me convierto en Marciano!”

Each part on “Batalla Trivial” was recorded remotely from the members’ homes and then mixed and mastered in-house by guitarist and lead singer Jona Villalobos.

Villalobos says of the song: “There are times in life when people feel like they are marching to someone else’s beat, and they feel pressured to live a life they are not really happy with. This song invites people to break free from that control and be truly happy with their own decisions and their own way of life.”