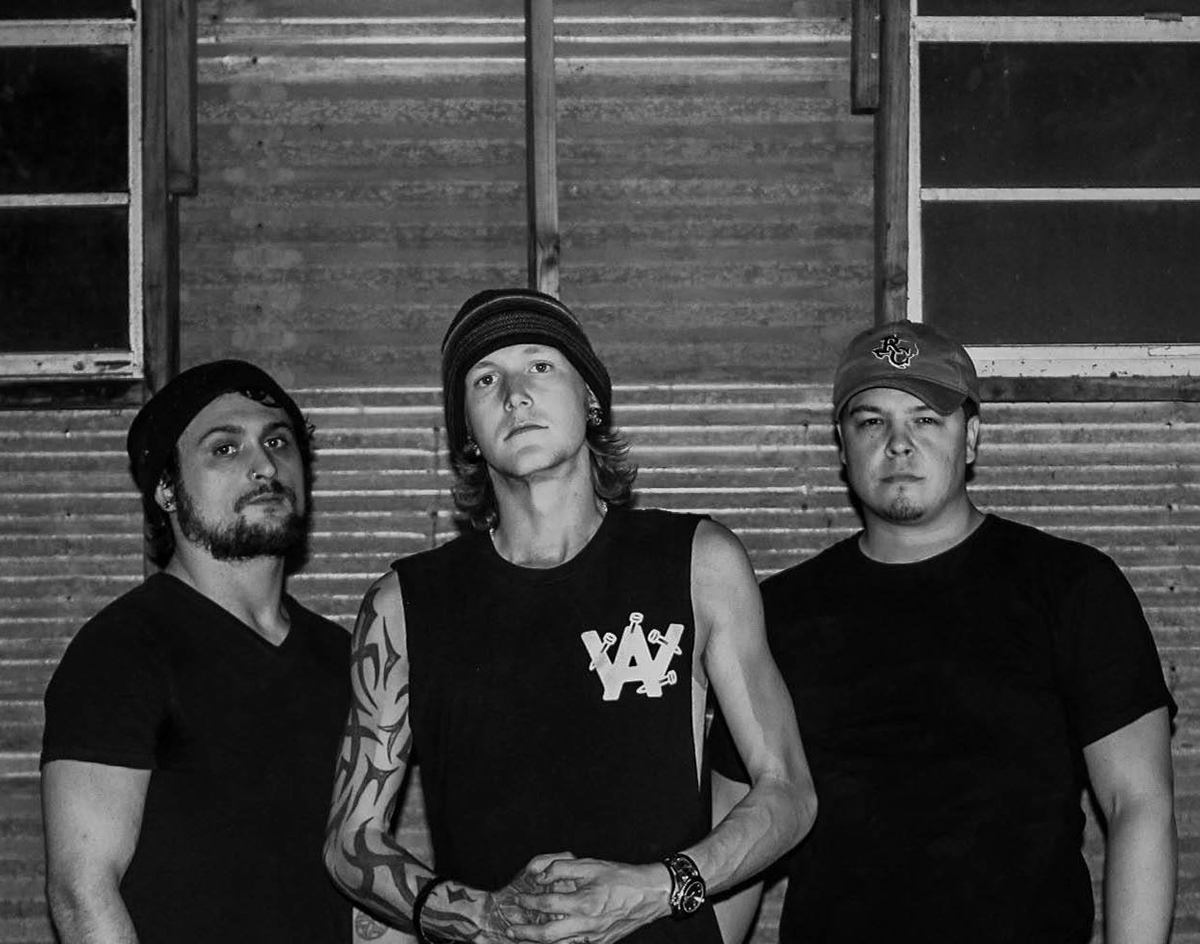 Earthgazer – “Depths of Anarchy (feat. Berried Alive)”
RIYL:‌ Atreyu, Meshuggah.
What‌ ‌Else‌ ‌You‌ ‌Should‌ ‌Know:‌ “Depths of Anarchy” is a collaboration between Fort Worth trio Earthgazer and Portland-based Berried Alive. The latter is is a futuristic electro-punk husband/wife duo that has amassed a following as an “internet-based” band that flaunts soaring technical skills along with genius branding.

Prog-metal fans should be thrilled to know of the new djent addition to the DFW music scene known as Earthgazer, which is slated to release an album called Terrorform later this year, and is a follow-up to the band’s 2018 debut album, Void Maker.

Though Terrorform doesn’t have a definitive release date yet, Earthgazer has been releasing tracks monthly to build up steam for the new release. All recordings, videos and production are done in-house by members of the band, with frontman Mark Lynam giving each a final remastering treatment before dropping the album in its entirety.

The band was conceived around 2014 with Lynam originally on drums and Jonathon Harvey on guitar. Though they have been through many member changes, they have only recently found themselves cemented in the current line-up.

“We were always just hanging out together and watching what all was going on around us — what we liked, what we didn’t like, what we’d change,” Lynam says. “To me, 85% of our content falls into that category. The other 15% is me dealing with life and growing up.”

“Depths of Anarchy” definitely falls in the that first category, as it’s a political take on the state of America in a time of mass rioting and civil unrest.

Lyrics state that “chaos descends on the working class/draught, war and slavery will never be just memories.” It’s all fueled by the technical guitar slaying of Harvey and Caswell, who is a guitar hero of sorts for the members of Earthgazer. But according to Lynam, Caswell was just as happy to collaborate as they were. — a match made in prog-metal utopia.