The Spread: Mi Cocina Is Coming To Klyde Warren Park. 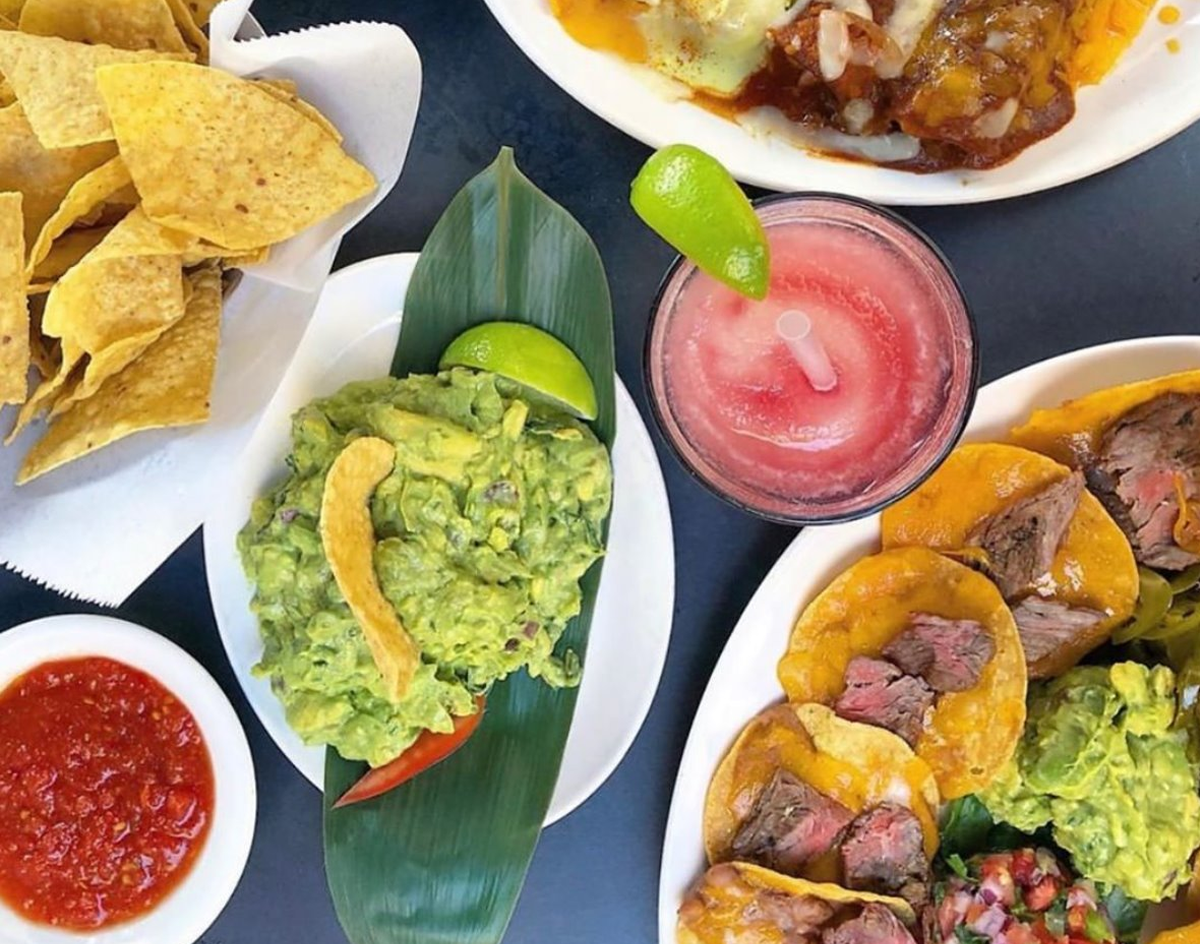 Let’s just jump right into it.

The board of directors at Klyde Warren Park had been looking to fill the vacant restaurant building that once housed the now-shuttered Savor since 2020. Looking to cater to a more family-friendly vibe, the board made a deal with Mi Cocina, which is expected to open its doors this fall.

Over in Park Cities, José on Lovers has premiered its latest ghost kitchen concept: Provecho Pollos. In an effort to get in on the chicken craze taking over the DFW, Jose and Chef AQ Pittman are taking a more homey and comforting approach. The Provecho Pollos menu offers simple dishes like half or whole chicken that’s been brined, marinated and roasted, chicken caldo, charro beans and Mexican rice.

Speaking of Mexican food, the two-time James Beard-nominated chef Omar Flores is opening up two new restaurants in Southlake this coming spring. Joining the evergrowing Southlake Town Square is fried chicken eatery Whistle Britches and Tex-Mex spot Muchacho. It’s worth noting that Whistle Britches got a seal of approval from the Flavortown king himself Guy Fieri on a 2018 episode of Diners Drive–Ins and Dives.

While you’re in Southlake, be sure to check out Sushi Dojo at 3105 E. Southlake Blvd. Owner Ryan Nguyen has plans for a casual sushi restaurant that is “more casual than other sushi places” according to this Dallas Morning News article. For those who don’t want to drive to Southlake, Sushi Dojo aims to please and will deliver all around DFW with one day’s notice. The soft opening begins Jan. 25 through 30, with a grand opening on Feb. 3.

Are you thirsty Texan a penchant for extremely-OK Yankee beers? Then you may be excited to know that the old-as-hell Pennsylvania brewery D.G. Yuengling & Son has their eyes set on Texas. In a joint partnership with Molson Coors Beverage Co. for a western expansion, you can expect to find Yuengling beer in-stores and on shelves by fall of 2021.

In Grapevine, the future has arrived. Visit Hotel Vin and you too can dine on a rooftop inside of an igloo-shaped bubble. These bubbles are loaded with wine, speakers and heaters — the only things you ever really need if you’re looking to dine eccentrically during the pandemic. Up to six people can rent out the bubbles in two-hour time slots with each bubble deeply sanitized between reservations.

Lastly, we say goodbye to Carlo’s Bakery in Dallas. The once-beloved bakery stunned folks around the country when 7,000 people showed up on opening day just to shake hands with reality television star, chef and Cake Boss himself, Buddy Valastro. While the shop officially closed on December 7, the company plans on adding 100 cake vending machines across the country within the next 18 months.

Wow! The Jetsons predicted it: foodarackacycles really are the future.