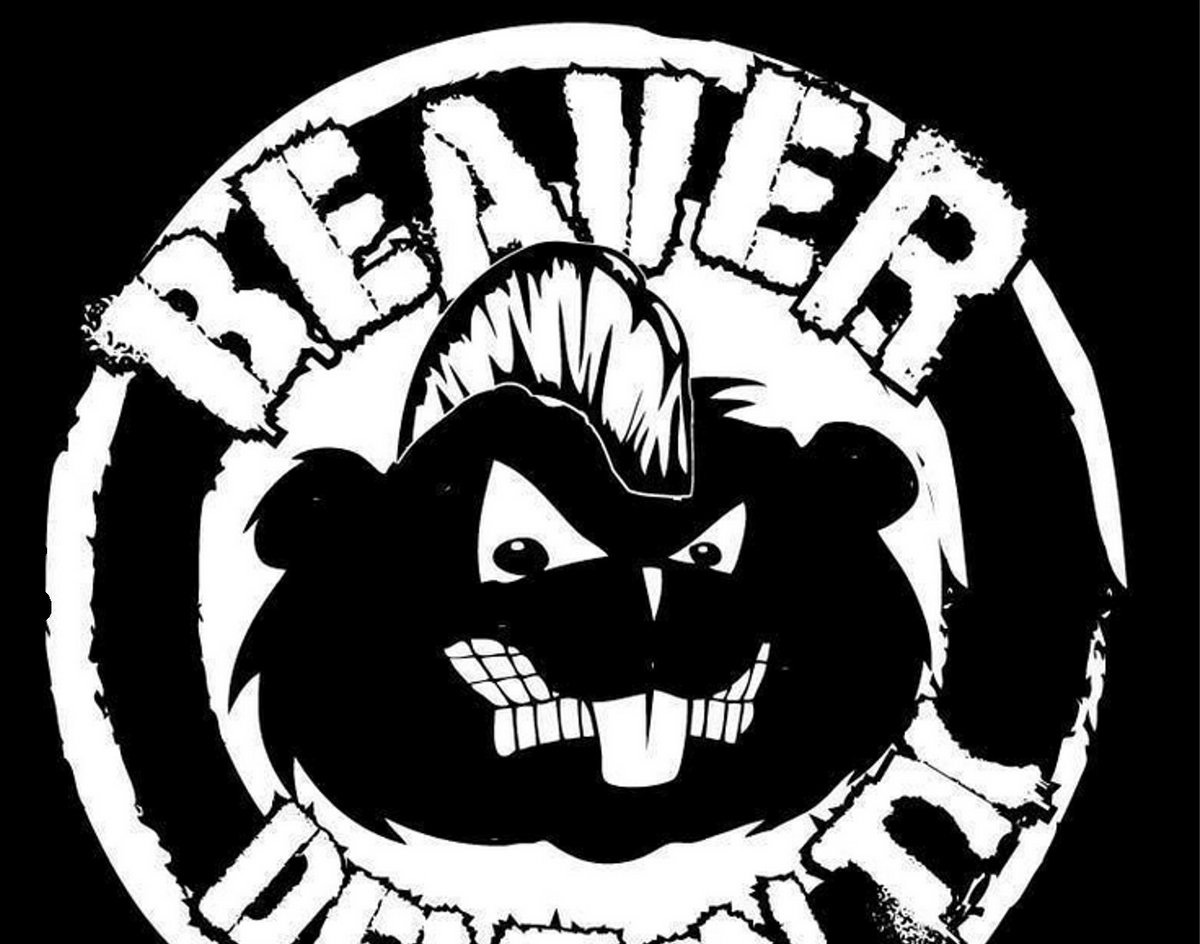 This Street-Punk Single From Denton’s Beaver Pits The Band Against Their Day Jobs For A Barroom Anthem 12 Years In The Making.

Beaver – “Go To Work”
RIYL:‌ Telling your job to shove it.
What‌ ‌Else‌ ‌You‌ ‌Should‌ ‌Know:‌ For over a decade, the Denton street punks in Beaver have brought old school sounds of debaucherous punk rock to the sweet little college neighborhoods around Denton. Now, Beaver has finally gotten into the studio and proved itself exceptionally tight.

Beaver has seen several lineup changes over the years, but its current lineup has been going strong since 2018, playing DIY shows and punk venues alike. The band is known for jaunty performances, catchy punk anthems and hard-boiled high jinks from frontman “Infidel” Castro. The only thing that rivals his belly-shaking antics is the band’s start-and-stop coherence paired with very technical guitar playing by  Scott “Scooby” Blackwell.

Castro is the newest addition to Beaver, whereas the rest go the group — bassist Clark Gray, guitarist Paul Schaab and drummer Dan Sullivan — has been wilding for over a decade. Castro took over vocal duties several years ago after the band’s founder “Pickles” decided to part ways.

Among the band’s latest material is “Go To Work”, a grimy street-punk anthem that harkens back to the golden days of the oi subgenre. Stylistically, the track stands apart from the rest of the songs on their new self-titled album as an irreverent ode to classic barroom ballads for an increasingly agitated working class.

Comparatively, songs like “Sharted” have the band pegged for being about as deep as a drying puddle. There are, however, a few tragic love songs on the album that prove even phallic-driven gutter punks have feelings, too. This album has something for everyone, but it definitely intends to push a few buttons.

Beaver’s debut offering has been a project more than 12 years in the making, so forgive us for being excited to finally be able to blast that… actually, we’ll spare you the double entendres.