Making Moves: 21 Ways To Get Involved In Dallas. 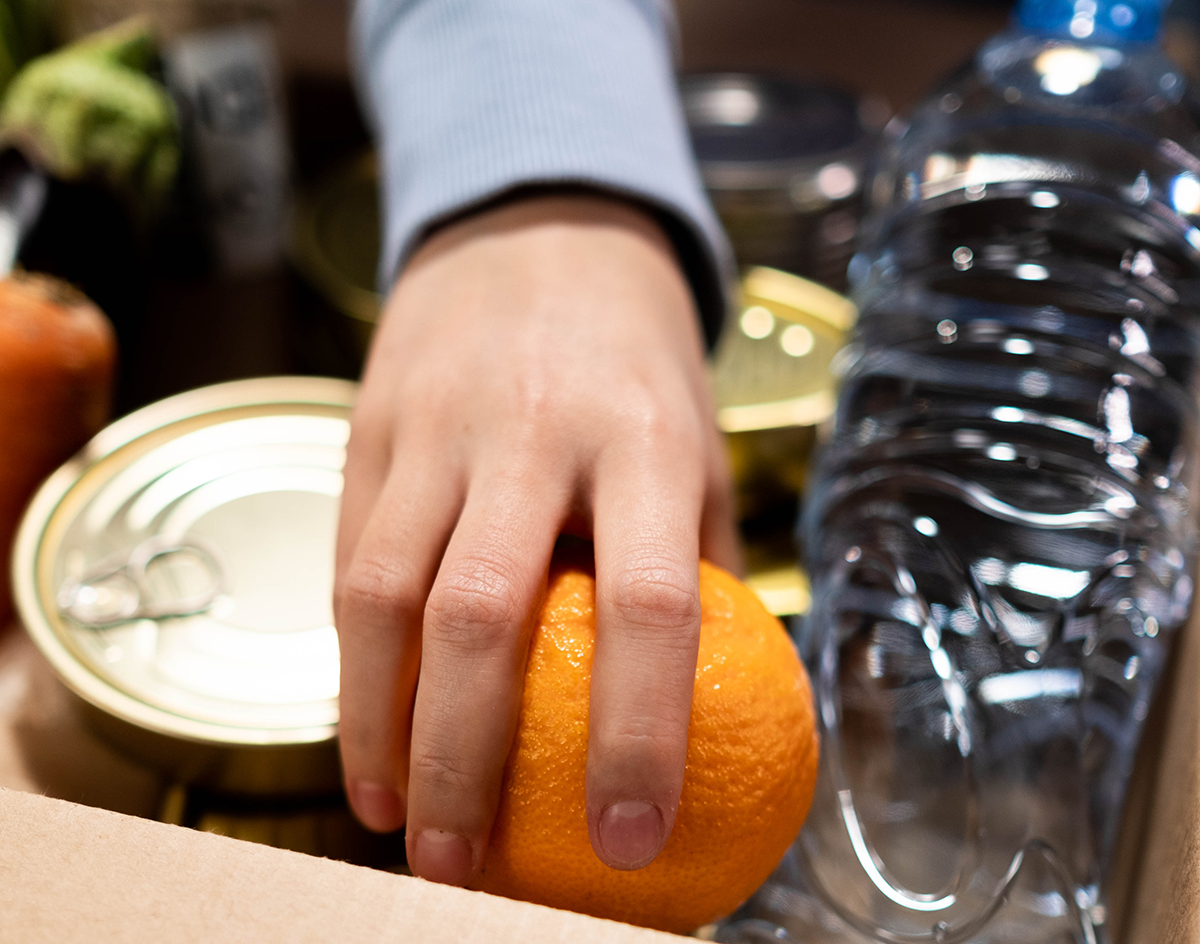 From Black History Month Celebrations To Volunteer Vaccine Registration Drives, There Are Plenty Of Ways To Get Involved In North Texas.

Just yesterday, the Senate took the first major step toward passing a stimulus and relief bill when it voted 50-49 along party lines to proceed with a process called reconciliation, which avoids the requirement of 60 votes to defeat a filibuster. As soon as the House passes their own version of a budget, the entire thing will be debated for hours on end before a final vote can be held.

This means a lot can be changed between now and then. Some Democrats, such as West Virginia Sen. Joe Manchin, have resisted going around the filibuster and are on record saying they want a more “targeted” stimulus. As late as Tuesday, he was still saying he opposed passing the bill without bi-partisan support (cue the football gag from Peanuts).

The White House has already signaled that it is open to narrowing the eligibility of direct stimulus payments, which, if adopted, could significantly limit direct payments to those facing food or housing insecurity. Indeed, 40 million Americans may face eviction when moratoriums run out and if rental and mortgage debt is not canceled. As recently as December, over 16% of Texans faced food insecurity.

Despite the resistance from Manchin and Arizona Sen. Krysten Sinema, Democratic leaders appear confident that they will have the votes to pass a stimulus bill. Perhaps a deal will be struck, but what that will mean for Dallasites in need, or when exactly it will come, is hard to say.

While our elected officials bicker, local organizations continue their work to support the community. In the meantime, check out these area events and organizations focused on making Dallas better.

Immigration Reform: Biden’s Plan, DACA and More
Have questions about immigration reform? Join immigration lawyers Nick Chavez and Martin Valko for a live discussion and Q&A at 4 p.m. regarding immigration issues under the Biden administration.

Harvest Project Volunteering & Food Distribution Event at Beacon of Light Masjid al-Islam
Join the Harvest Project for a distribution of free fruits and vegetables to those in need from 6-8:30 p.m. or until food runs out. Volunteers are needed from 3-8 p.m.

Sunrise Movement Dallas Electoral Meeting
Chat with the Sunrise Movement’s Dallas chapter for their first general electoral meeting of 2021, where they will discuss the upcoming elections and the strategy for working toward the Green New Deal.

FreshStart Employment Program
Learn about FreshStart, a city program that helps people with criminal backgrounds find employment in Dallas. This will be hosted by Dallas Public library from 1-2 p.m.

Eviction and Landlord Tenant Law Forum
Want to know more about your rights as a tenant? Join the Mexican American Bar Association of Dallas for a Q&A on tenants rights.

Free Food Distribution at Las Huastecas
Facing food insecurity? Pick up a box of free food at Las Huastecas, hosted by Hunger Busters, from 10 a.m. to 1 p.m. or until supplies run out.

South Dallas Clean Up Project with Not My Son
Want to help out in one of Dallas’ most underserved communities? Join Not My Son for a day of volunteering starting at 10 a.m. Registration is required.

Max the Vax Vaccine Registration Drive
Want to help Dallasites register for the vaccine? Join Dallas County Democrats as they reach out to seniors in critical areas across the county.

Blood Drive at Trietsch Memorial
Register for a blood donation by appointment between 9 a.m. and 3 p.m.

REACH Every Voter
Join Indivisible TX, Texans for Change and Flip The Texas House for a presentation about REACH from 2:00-3:15 p.m.

Blood Drive at Vector Brewing
Want to help save lives? Donate blood outside Vector Brewing from 3-7:45 p.m. Walk-ins are welcome but registration is encouraged.

Donate to Camp Rhonda
Camp Rhonda is an encampment for homeless individuals, and donations will support those facing housing insecurity in Dallas.

Donate to North Texas Mutual Aid
Support this volunteer organization that creates connections between people with resources to share and the people that need them.

Donate to Dallas Evictions 2020
Support an organization that provides free legal help for people who can’t qualify for traditional legal aid, as well as need help with utility bills, food and partial rent.