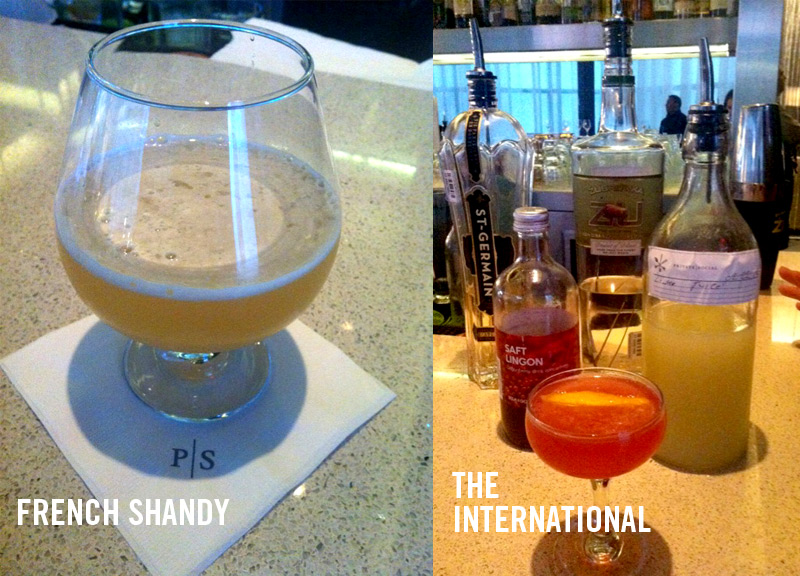 Rocco Milano, the resident cocktail genius at Private|Social, has done it again, y'all.

As if his current menu wasn't delicious and intoxicating enough before (due both to the large amounts of alcohol and the powerful flavors used), the new menu he's debuted at the Uptown spot's bar kicks things up like a bazillion notches.

There are a bevy of refreshing, expertly-crafted new cocktails on this fresh list — surely enough for you to find at least one (or potentially seven) cocktails to will keep you coming back.

Name: French Shandy
Ingredients: gin, simple syrup, lemon juice, Franconia Hefeweizen
What's it really like? This cocktail is a happy medium between a shandy and a French 75. The next beautiful afternoon that Dallas has, get thee to the Private|Social patio and order one. It's basically the most amazing and lightest summer beer you've ever tried, with a slight suggestion of pineapple flavor.

Name: The International
Ingredients Zubrowka vodka, St-Germain, lingonberry juice, lime juice
What's it really like? You get so many flavors — and they melt into another so subtly — in this drink that is made with ingredients from four different countries. The juices hit you first and give it a sweet taste. Then the vanilla, nutty flavor of the vodka is a nice end. The long finish gives this drink so many facets that it's a must-try.

Name: The Rum Rider
Ingredients: Brugal Rum, lemon juice, dehydrated B&B
What's it really like? The rum's familiar flavor hits you first, and then slight whiskey notes float (Brugal rum is aged in oak casks formerly used to age bourbon) into your nose. And the dehydrated B&B rim on the glass leaves a nice crunch and sweetness stays on your lips after you've already finished.

Name: Thai Bombshell
Ingredients: 10 Cane Rum, lime juice, simple syrup, Thai basil, freshly-made ginger beer
What's it really like? A light, but wildly flavorful and complex drink that offers a strong (but not overpowering) basil flavor topped with the playfulness of ginger beer. The carbonation gives it a refreshing weight, making it a drink easily enjoyed on a patio.

Name: Blame It On Rio
Ingredients: Cachaca, muddled jalapeno and cucumber, lime juice, agave, salt.
What's it really like? “Let's do something more exciting than a damn caipirinha,” Rocco says as he pours this drink. “Let's do something sexy.” Then he says it will be responsible for all of your bad decisions. It was the most subtle of the drinks I was served on this new menu, though — it's spicy, but not overpowering. But it does pack a punch.

Name: El Diablo
Ingredients: Siembra Azul Tequila, Cassis, lime juice, ginger beer
What's it really like? A classic borrowed from Victor J. “Trader Vic” Bergeron, this will force you to enjoy tequila. It's as delicious as it is stunning. Another of the new menu items prepared with Rocco's homemade ginger beer, it dances on your tongue while the tequila takes care of business.

Name: Organic Garden Gimlet
Ingredients: Square One Organic Cucumber Vodka, mint, basil, lime juice
What's it really like? A new (and herb-y) take on the standard, Rocco showcases fresh flavors in this gimlet in a way that the faint of heart will not only enjoy, but love. It's sort of like a gimlet for beginners. A gateway drink, if you will.

Hurry in and try one of these. new cocktail options. You won't regret it. Then again, if you do, you'll have Rio to blame. 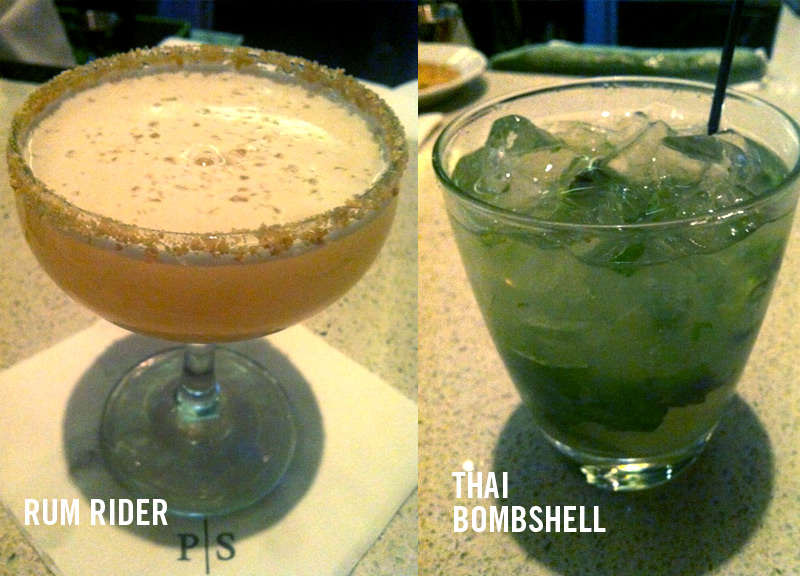 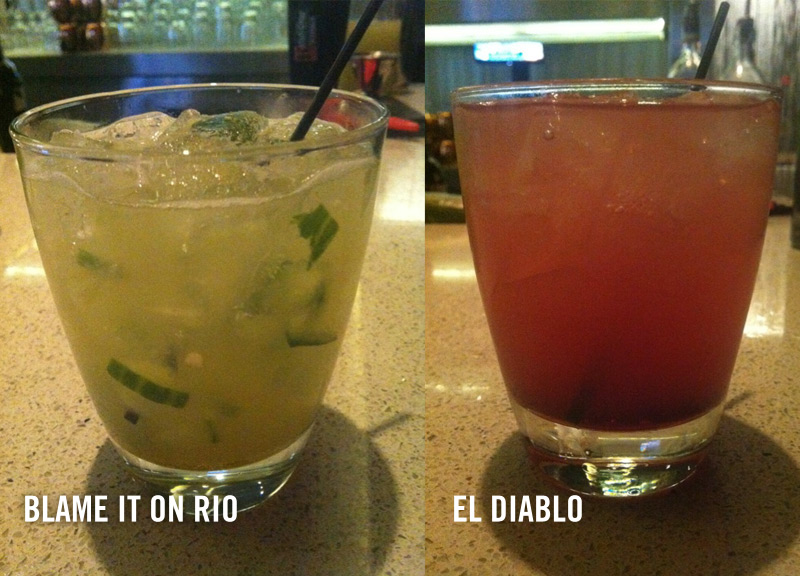