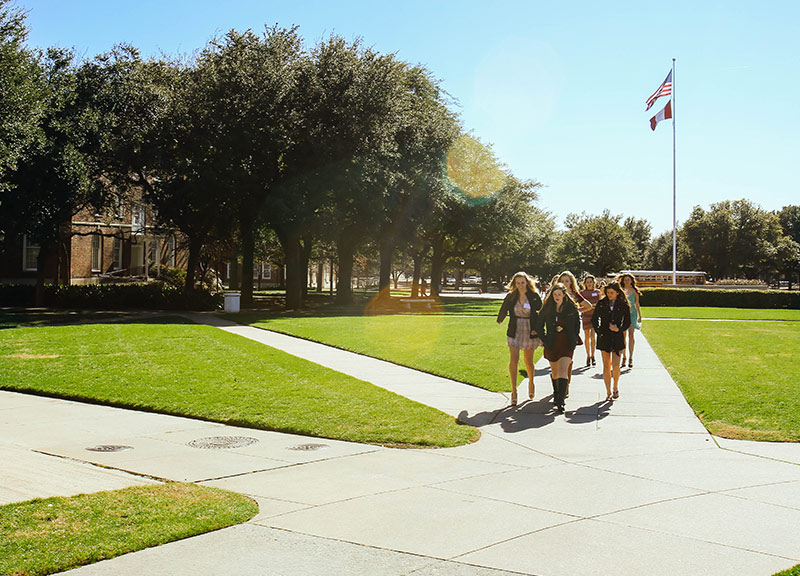 While most freshmen rush to complete their last interterm finals — or to leave home and head for campus before dad noticed that extra bottle missing from his secret stash — hundreds of female Southern Methodist University students rush for something else: sisterhood.

With the hopes of one day becoming Greek, hundreds of girls strutted their designer-stuff into eight sorority houses, only to end up in one.

Well, if they’re lucky. Some girls, sadly, don’t get picked at all.

And perhaps that’s why sorority rush is simultaneously the most-talked about event on SMU’s campus and the most difficult to follow. Rush is kind of like a unicorn in that regard. You hear about it, but you never see it. And those who have sing its praises hither and yon.

But, really, there’s truly nothing quite like sorority recruitment at SMU. Just imagine it: Fresh-faced girls dressed to the nines, all lined up alphabetically in front of grandiose brick mansions with white trimmings and lawns so lush you’d never know it’s a dry campus — all to speed-date with some older girls.

It’s more than that, too, of course. A chance to make lifelong friends and blah, blah, blah.

So, naturally: We wanted in. As these Greeks-in-the-making anxiously awaited their fates for the next four years, we tailed along and tried to snap a pic or two or three.

Unfortunately, the people running the show weren’t too keen on our presence, snapping out at us with vocal daggers: “NO PHOTOS! NO PHOTOS! DELETE THAT NOW!”

Alas: Thanks to individual consent, we were able to get some anyway. Check them out below for but a little insight into what it’s like to go through Greek recruitment at Southern Millionaires University.

Might as well savor them, too, as we’re pretty sure we’re blackballed from next year’s event. 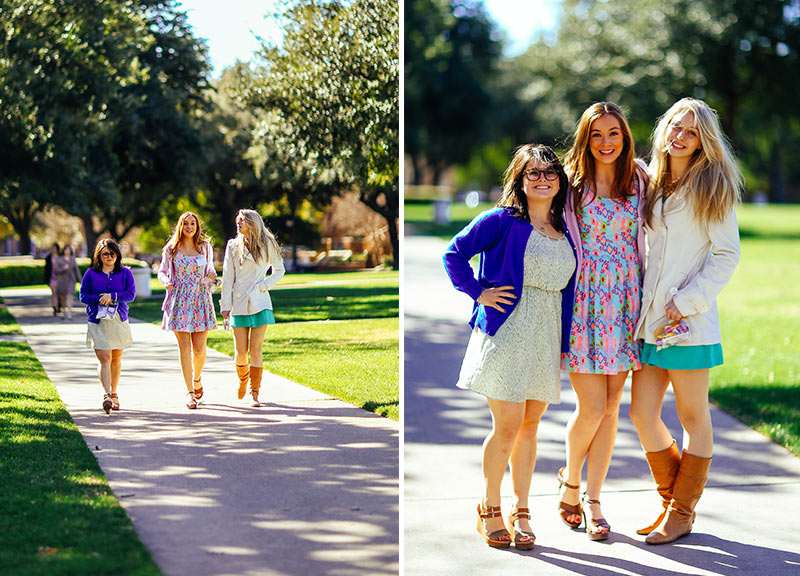 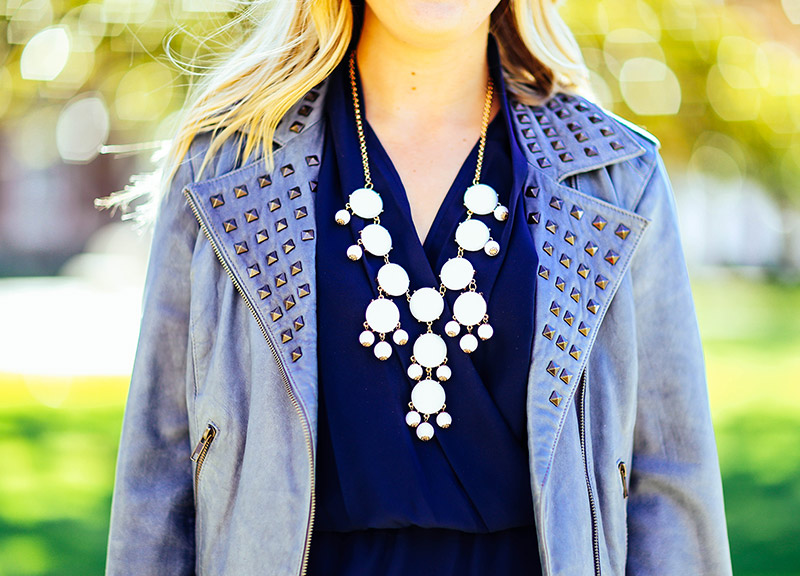 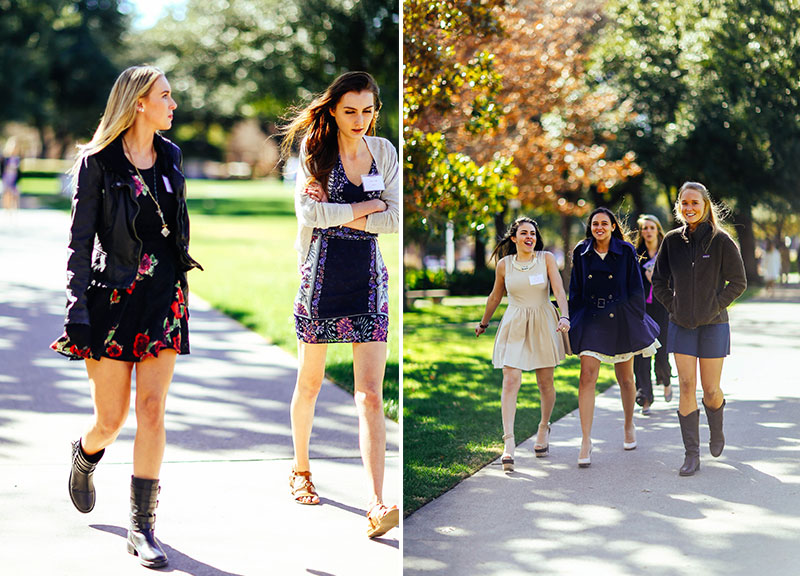 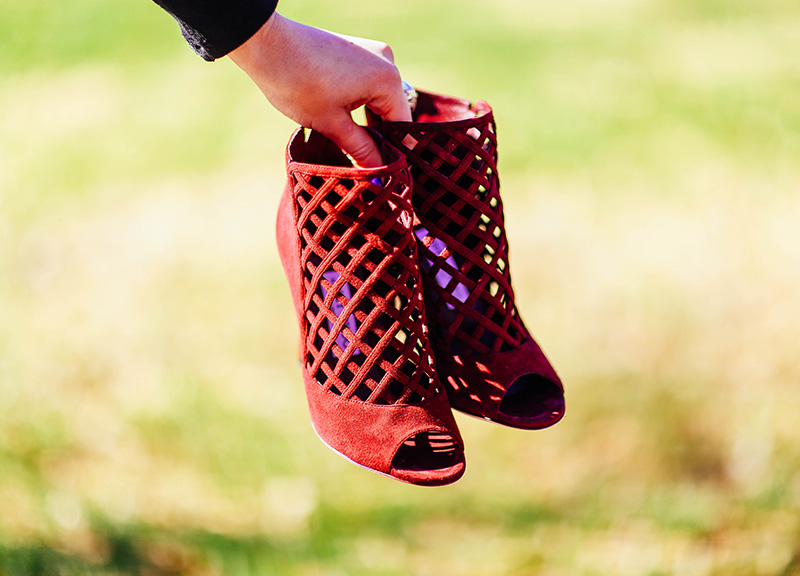 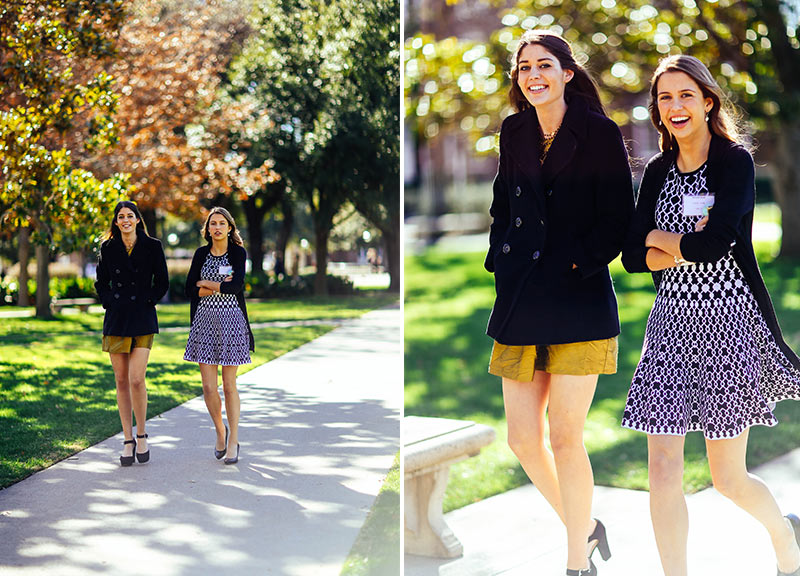 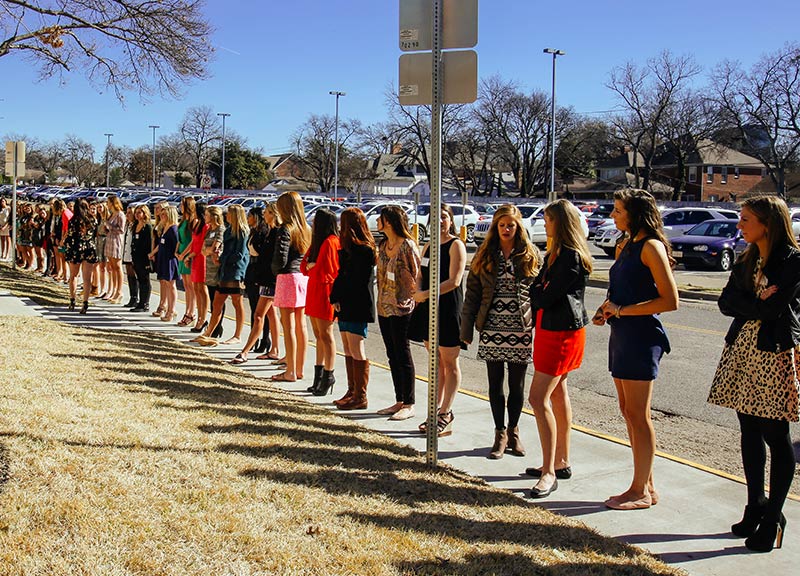 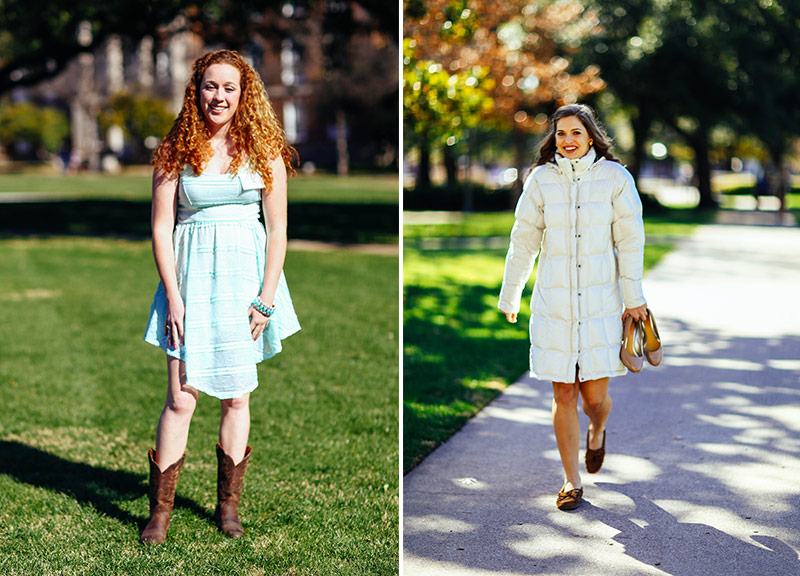 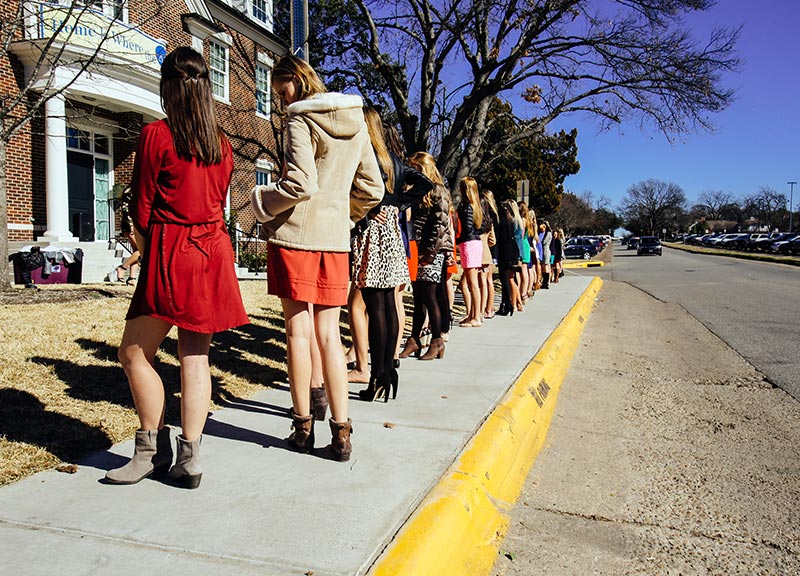 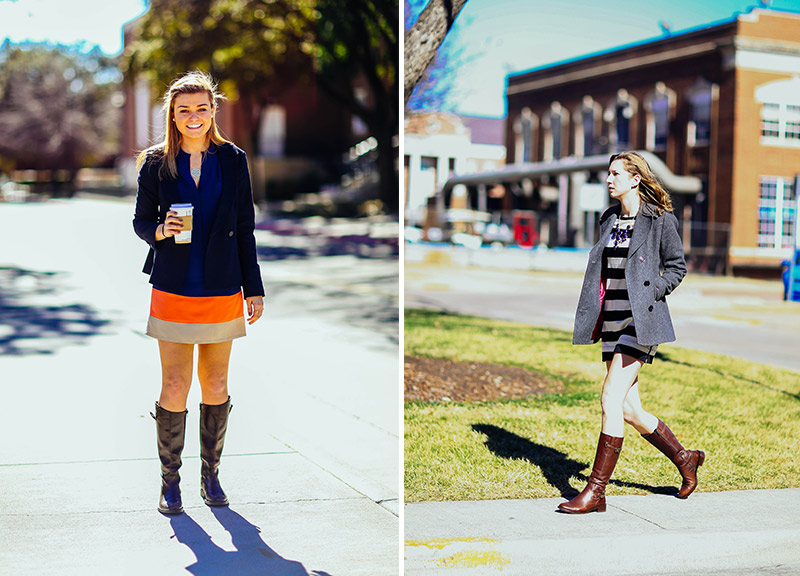