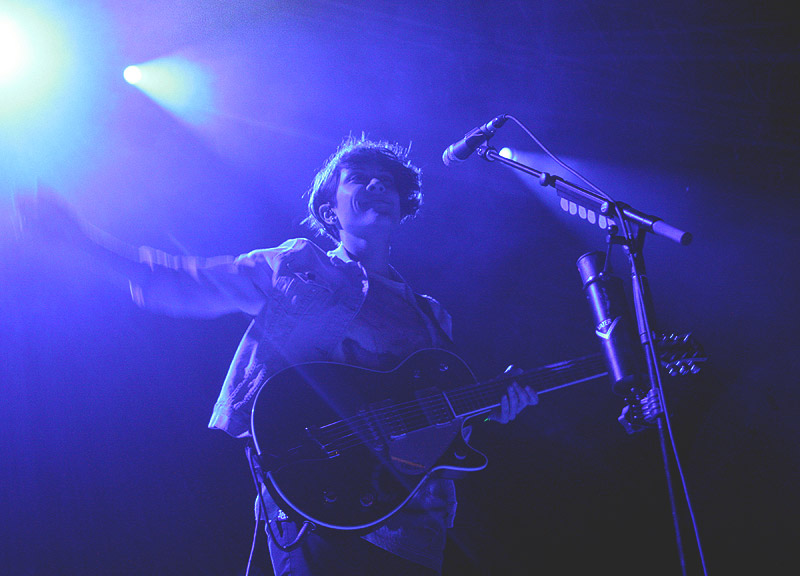 Before Heading To ACL This Weekend, Tegan and Sara Wowed The Crowds at Strauss Square.

The AT&T Performing Arts Center in downtown Dallas is one of the most attractive corporate venues in the region, and, last night, its outdoor pavilion stage got even more attractive: En route to this weekend's Austin City Limits Music Festival a few hours south on I-35, Canadian singer-songwriters and identical twin sisters Tegan and Sara stopped in and graced the ATTPAC's Strauss Square stage with a hugely welcomed set.

Hailing from Calgary and now each one living on separate U.S. coasts, the Quin sisters have kind of been on fire of late. In addition to headlining their own shows, they've also been sharing recent bills with such popular acts as The Black Keys. Last night, however, the stage was all theirs.

Really: Even the opening band, Austin's Speak, made that obvious. At every song break, lead singer Troupe Gammage made sure to go out of his way to get the crowd amped for the next act. His ploy worked, although his help was somewhat unnecessary.

The setting and ambiance were straight-up perfect for the eclectic mix of tracks played by Tegan and Sara. The two switched around between their collection of six albums, while also including tracks from their seventh and soon-to-be_released album, Heartthrob. And, throughout their performance, both artists expressed their gratitude toward their dedicated fan following, which has supported them through all of their different sounds.

That support was palpable last night. From acoustic and folks songs to drum beats and dance tracks, Tegan and Sara laid out a set list suitable for every taste. Tegan even jokingly transitioned between the very different sounding pieces by saying things like, “And, now, for a depressing song!”

And it was truly a family affair, too. The sisters last night were joined by their brother on guitar. Also joining them? The “right drummer” (according to the sisters), Jason McGerr, who played on The Con and Sainthood. All in all, the band played well and their fans were delighted to hear some of their old favorites. There were stories, too: Sara talked about the band's recent trip to India, which fans can get a closer look into on their DVD, Get Along.

The two sisters, now 31 (they've been playing since they were 15) and have been on and off tour since 1998, sounded at peace with their current place in life.

And patrons and performers alike seemed pleased last night. Tegan and Sara even indulged the audience with a three-song encore.

When all was said and done, Tegan slowly left the stage, followed by her sister. But the rest of the band closed out with a mini jam session.

After the bright lights were on and the band was packing up, people hung around to talk about how good the show was.

It just felt like “one of those nights.” Y'know, the kind where you're getting into your car in the parking garage and some random guy says, “Hey, great show, right?”

Yeah, man, it totally was. 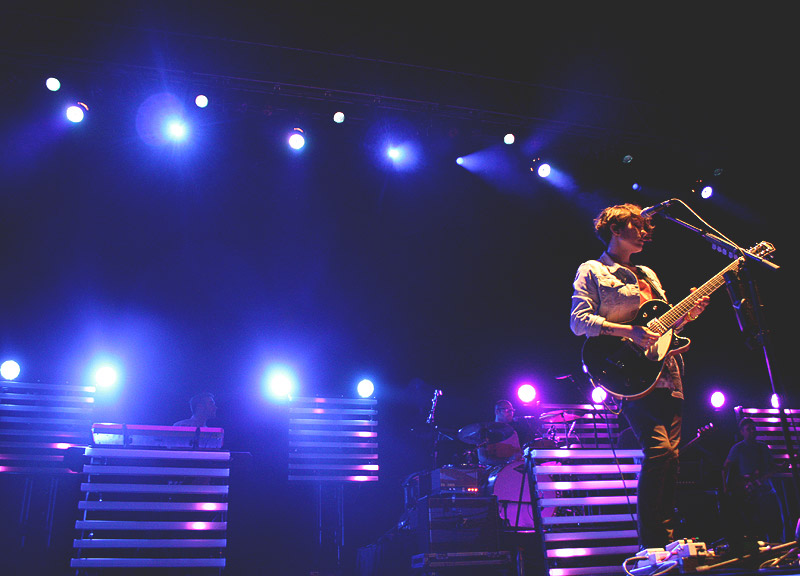 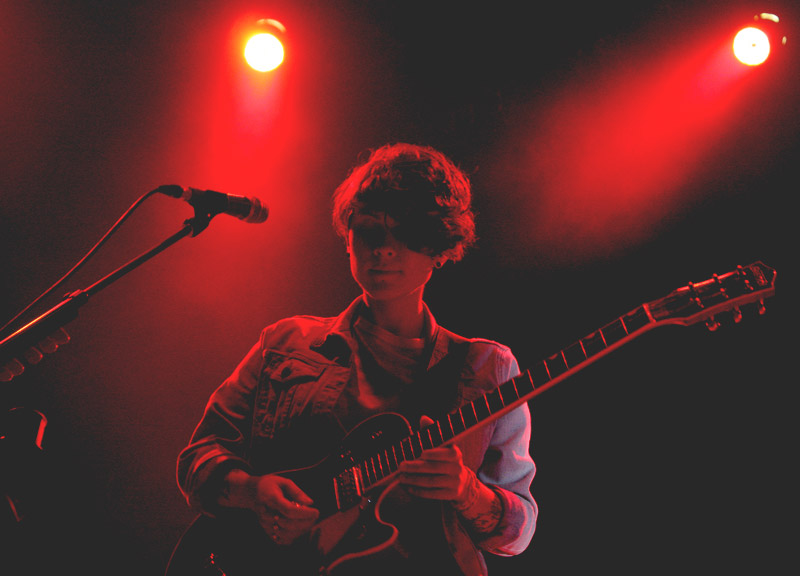 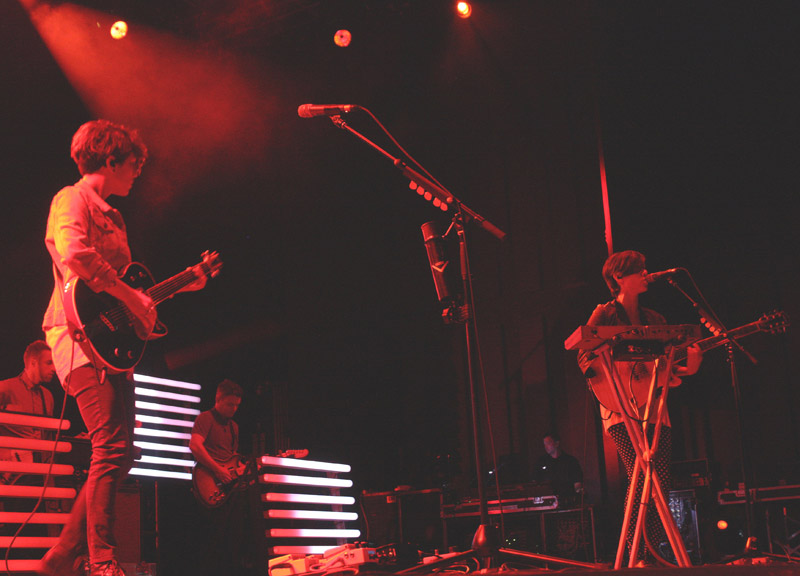 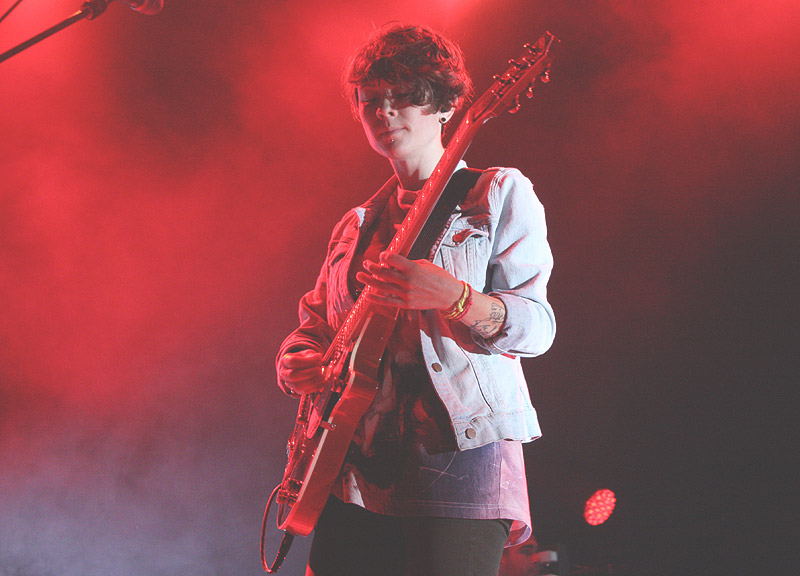 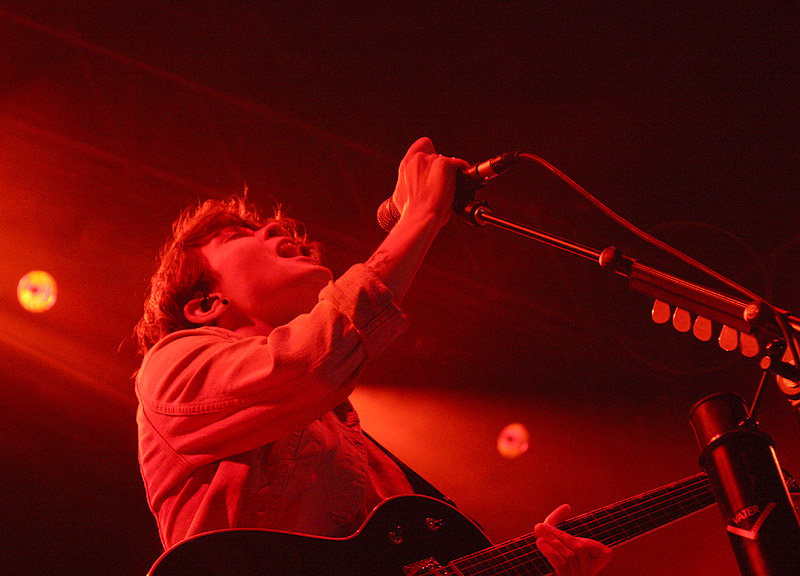 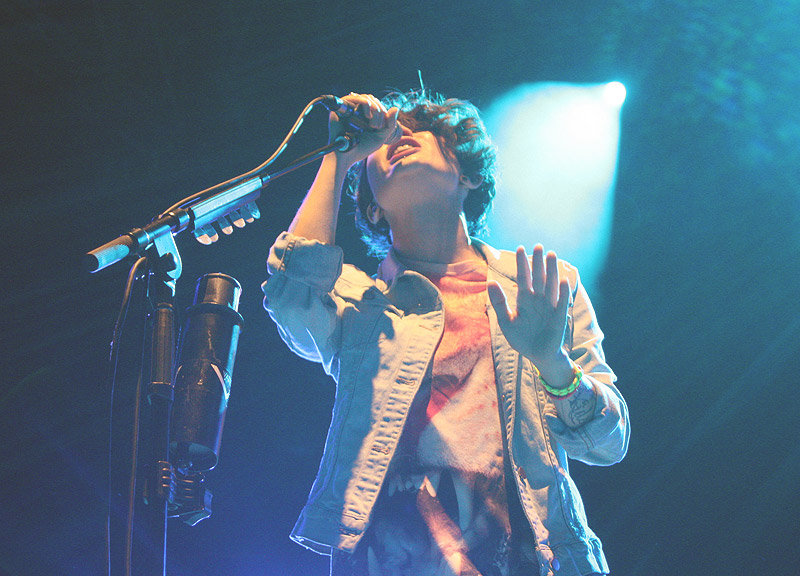 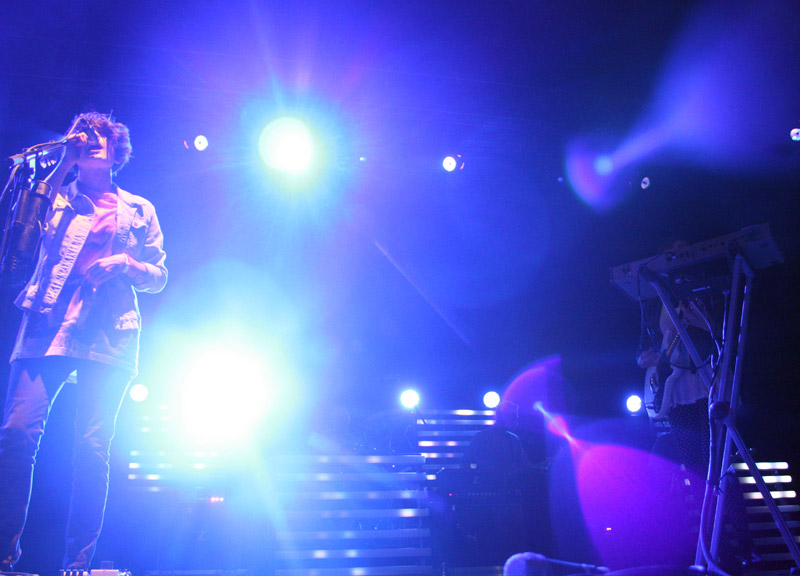 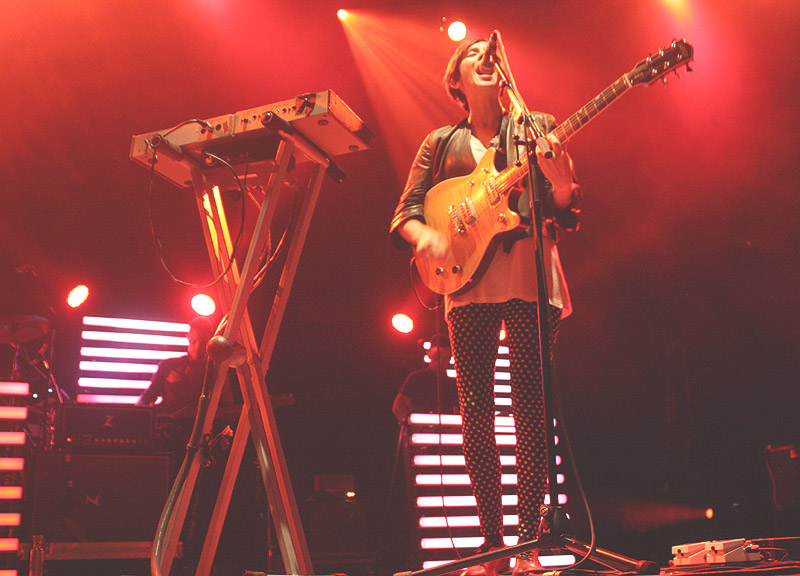 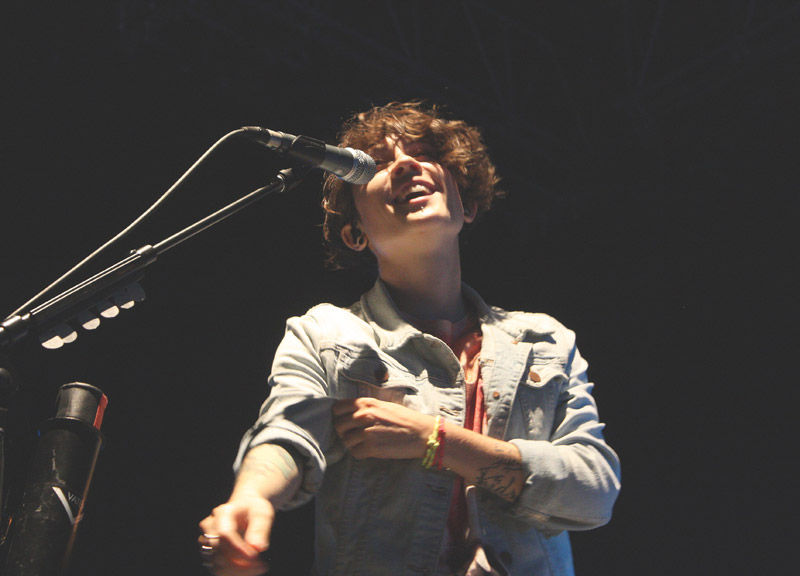 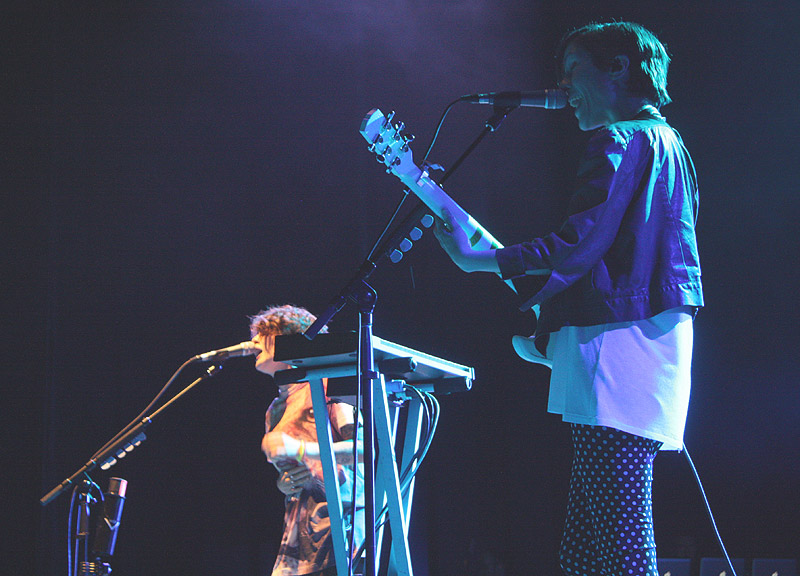 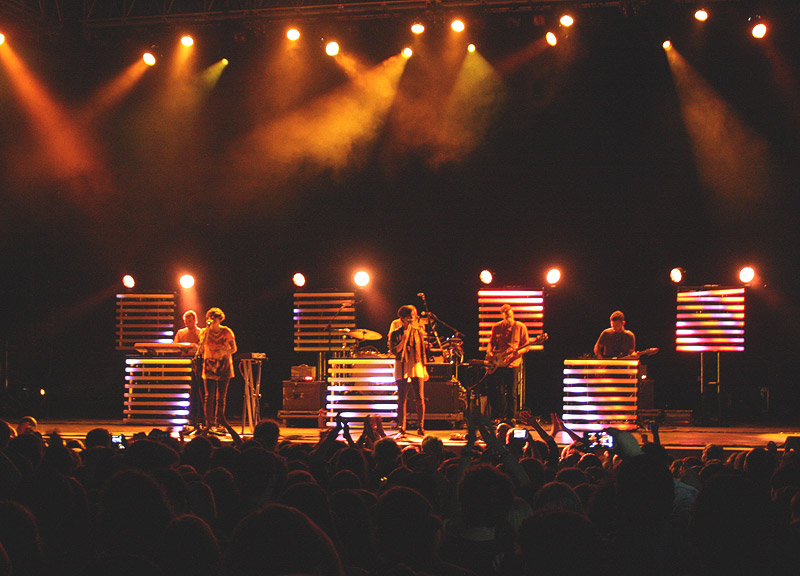 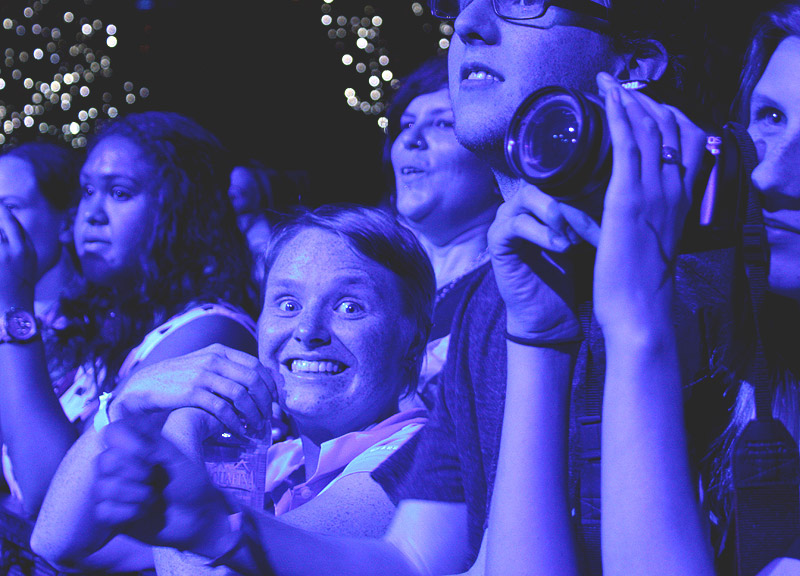 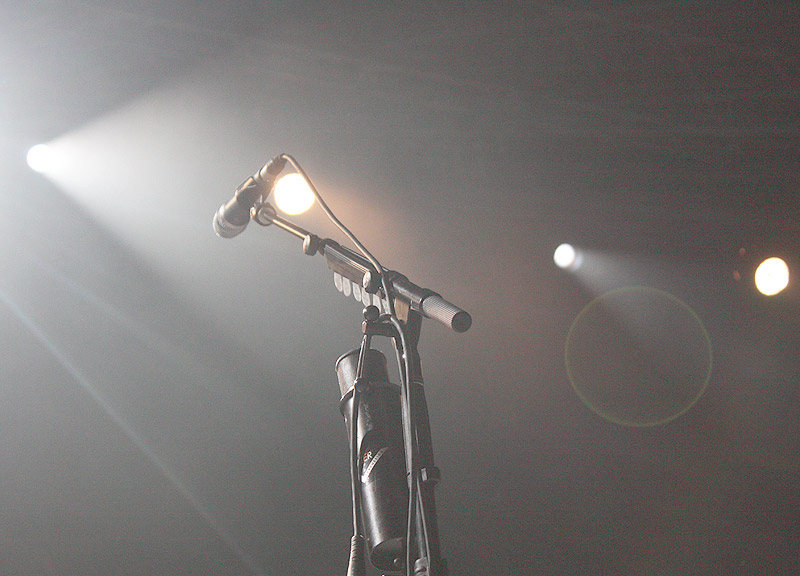 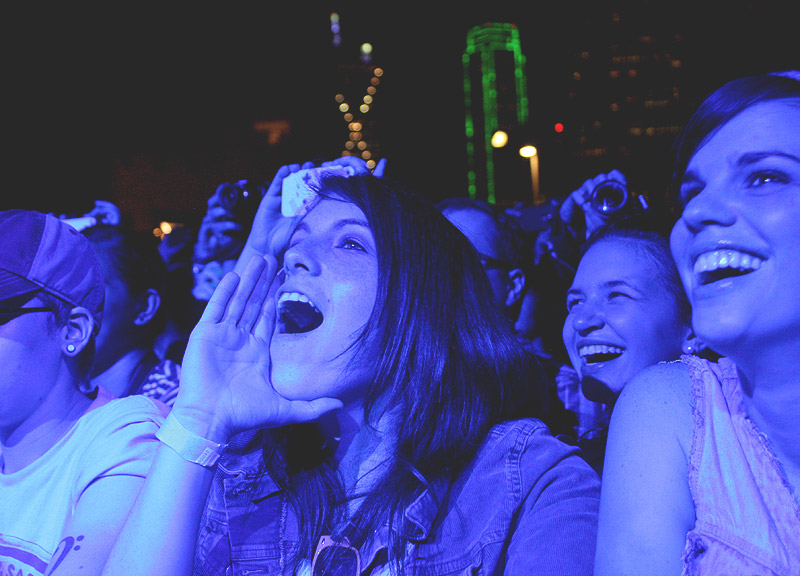 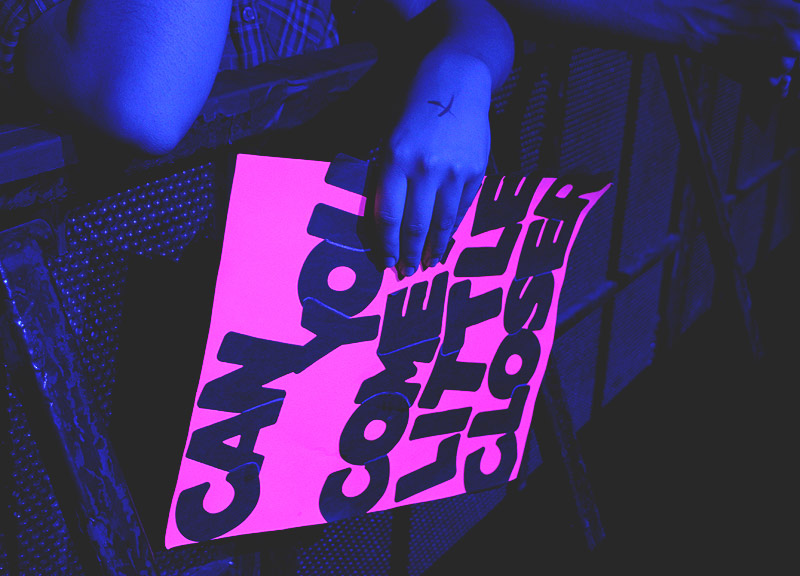 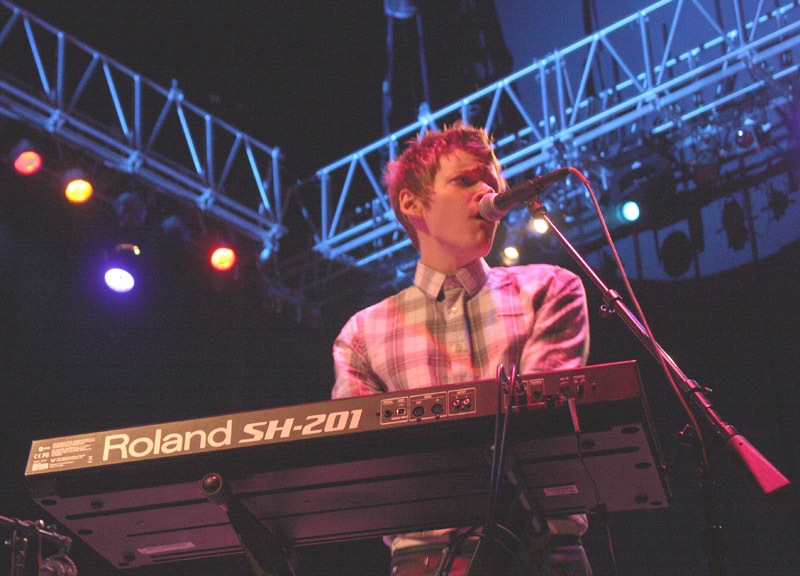 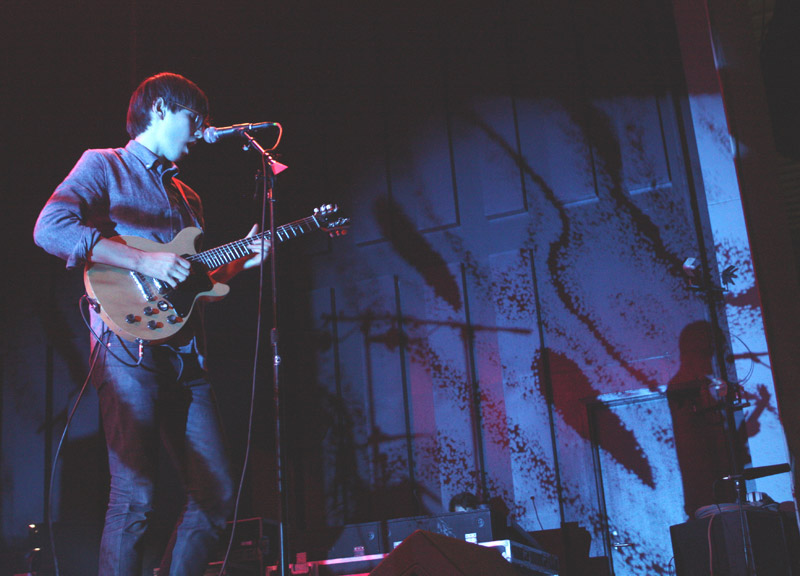 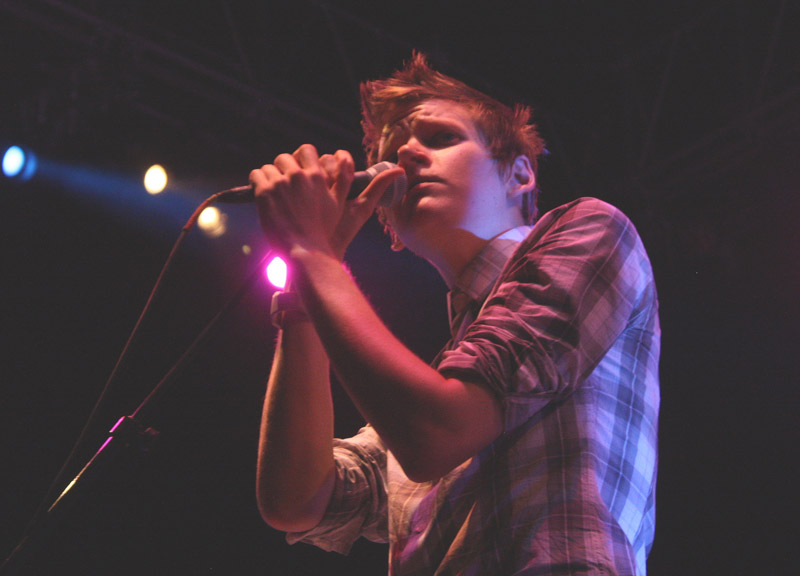