The Empire Strikes Back. 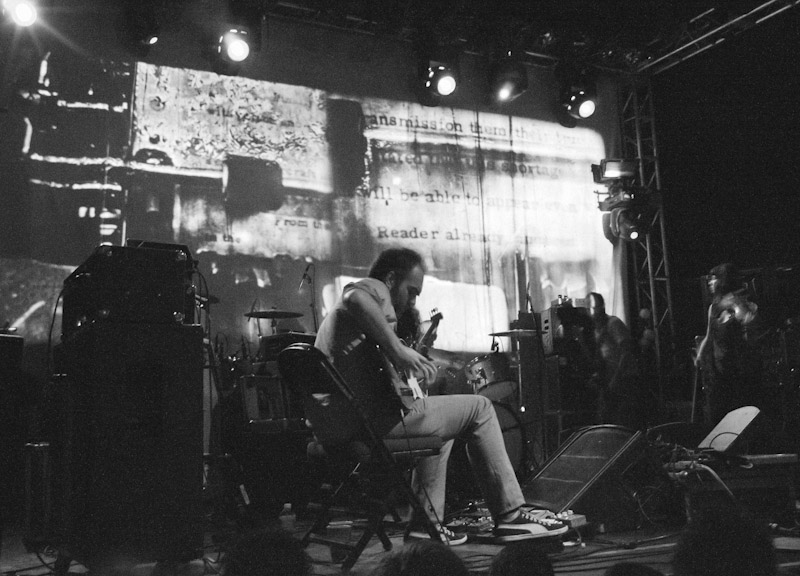 Godspeed You! Black Emperor Put On An Inspiring Display at the Granada Theater Last Night.

After several years on hiatus, followed by a tour in 2010, Godspeed You! Black Emperor is back with a new album, 'Allelujah! Don't Bend! Ascend! and, really, the band's fans couldn't be happier about it.

Case in point: Last night's performance from the seminal post-rockers at the Granada Theater.

Usually, when a band is setting up to perform at this venue, the curtains are closed so the artist can have some privacy while checking their instruments and run through any technical problems before performing. Not last night, though. Right before everyone's eyes — and we do mean everyone, as the theater was just ridiculously packed — the members of GY!BE quietly took to the stage and began to fill the room with a low, almost droning, humming sound.

This informal introduction set the tone for how the night would play out. GY!BE's set was like nothing you'd expect to see at a traditional show.

It was eerie, really, how quietly it began. Audible “Shush!” sounds rippled through the theater as longtime fans instructed newer ones that the show had indeed started. They were, of course, correct: Within 10 minutes, the once-low humming noise had grown into full-on ambient orchestration. This slow-yet-intense piece of music would last some 30 minutes. More impressive is that it was only the first song.

And such was the way much of the night went, with GY!BE wowing its crowd and, perhaps thankfully, very much taking its time to do so. The whole performance came at this deliberate pace — and was all the better for it.

Not to be overlooked, opening act Total Life (a side project from Kevin Doria of the band Growing) opened the night with a 25-minute long set similarly featuring a single, continuously droning piece. It was clear that a few individuals in attendance were not familiar with his work; more than a few audience members looked around to their friends, asking if Doria was joking or just warming up. But once his set was done, the crowd celebrated his offering, swarming the front of the room to talk with Doria, shake his hand and tell him how much his music had inspired them.

All in all, it was a truly unique showcase of music at the Granada last night.

One of the best shows of the year? Quite possibly. 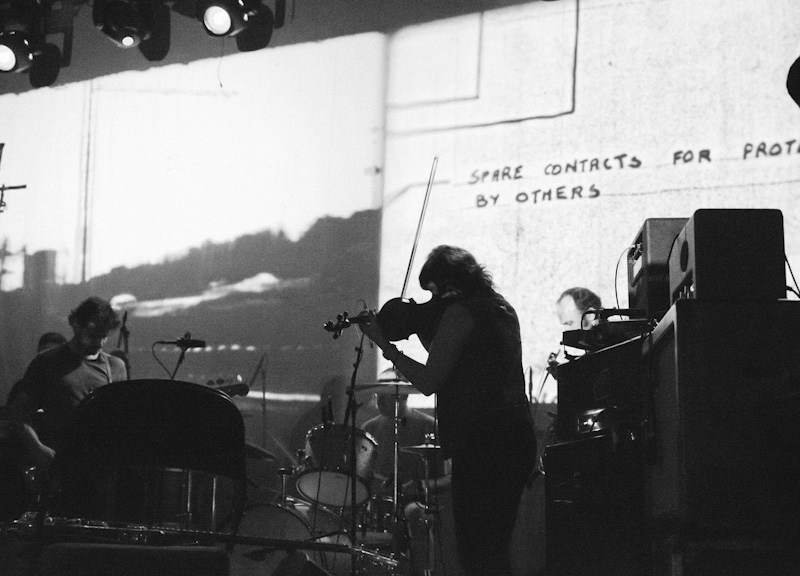 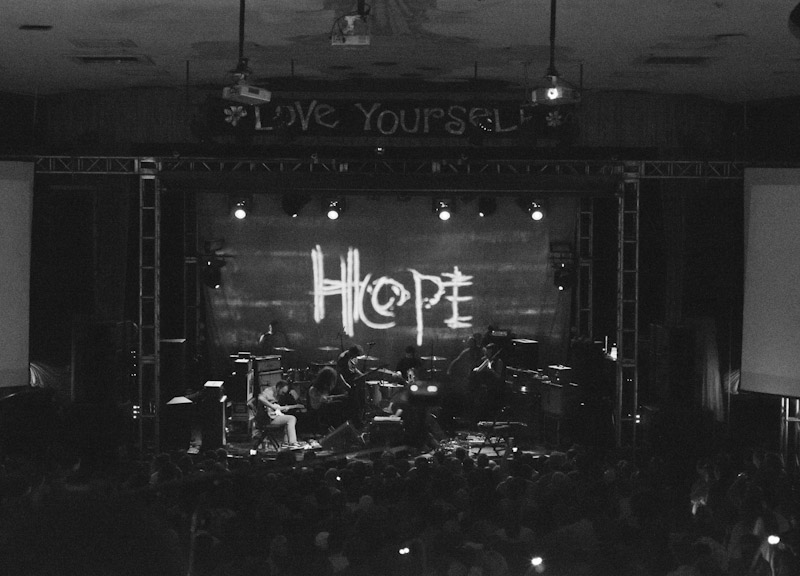 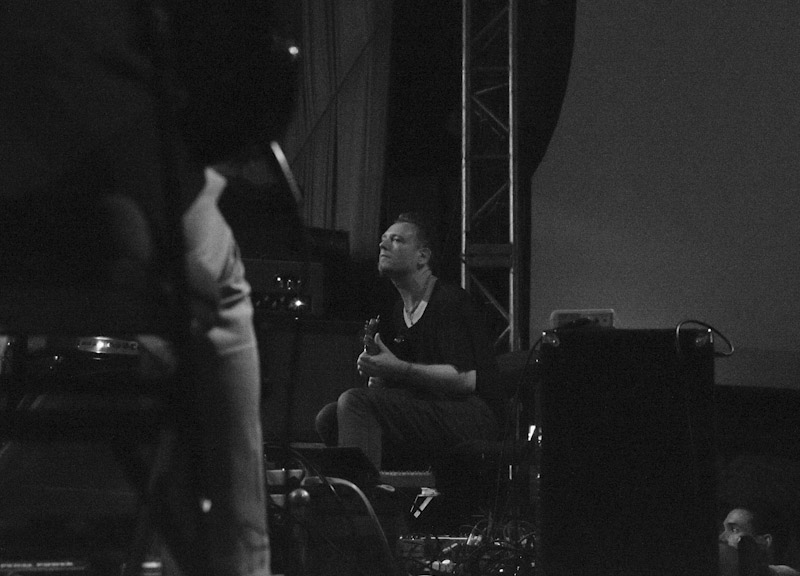 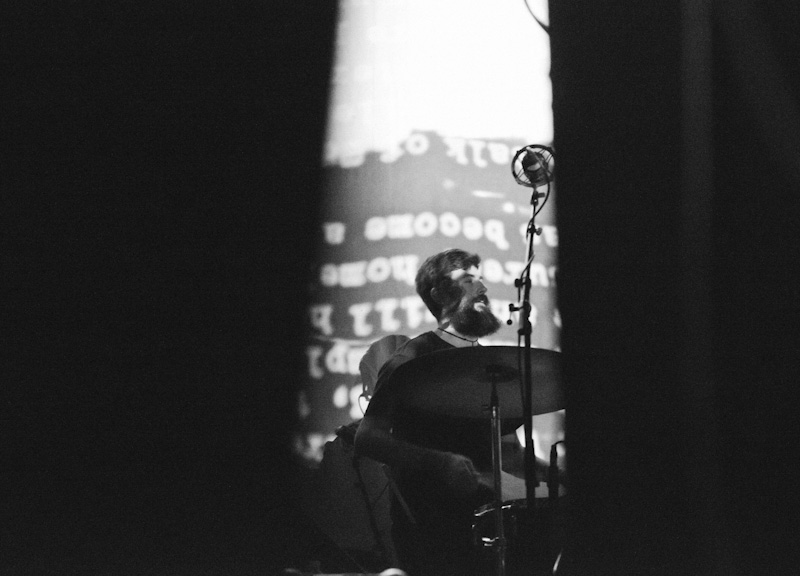 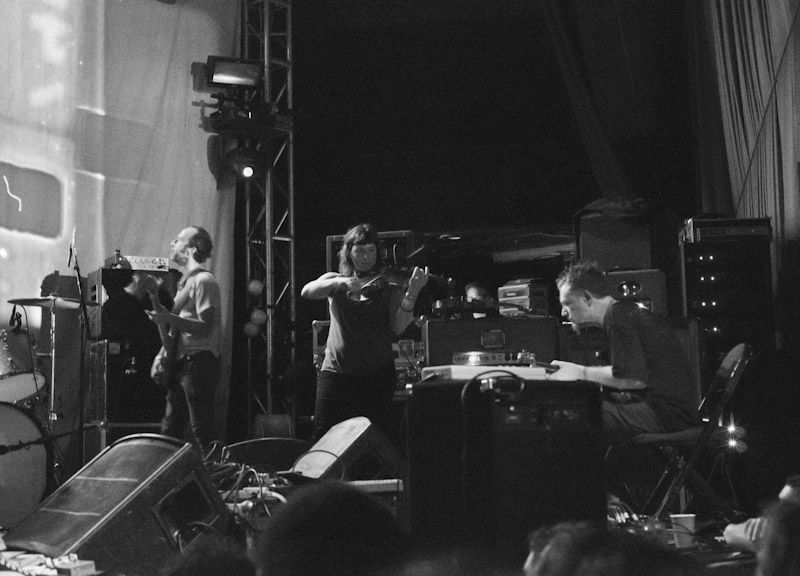 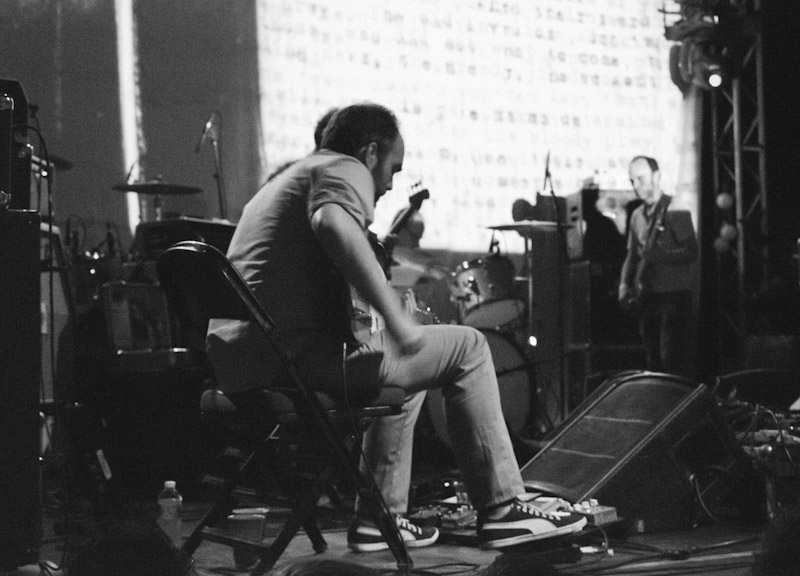 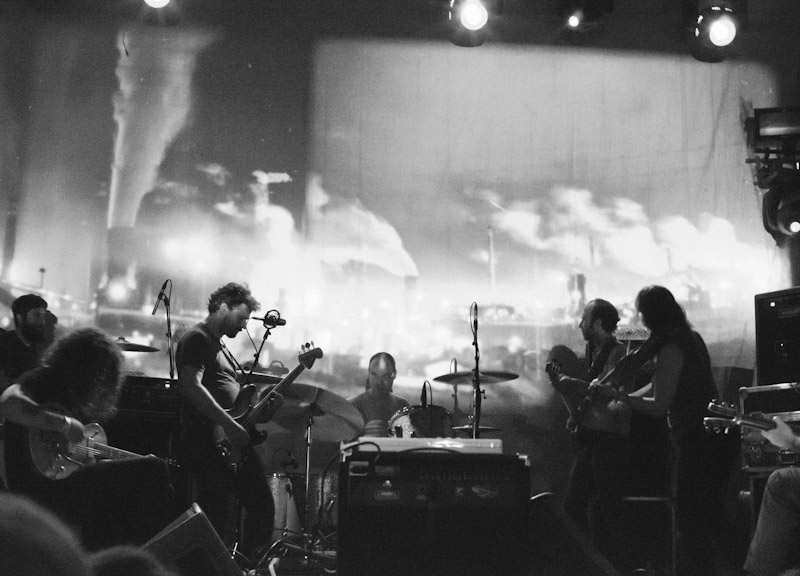 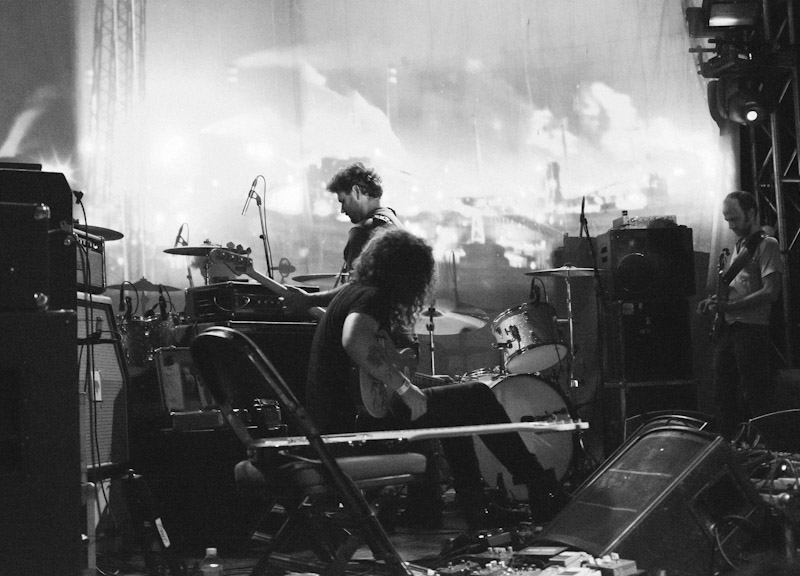 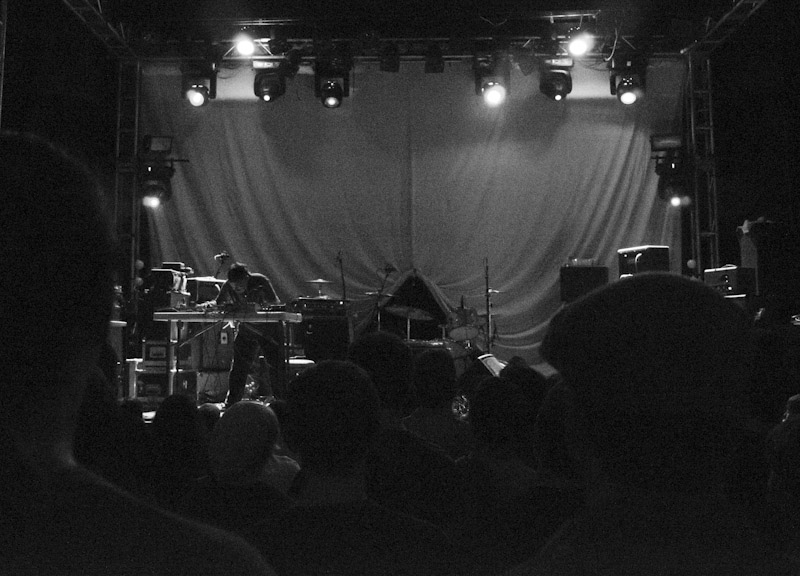 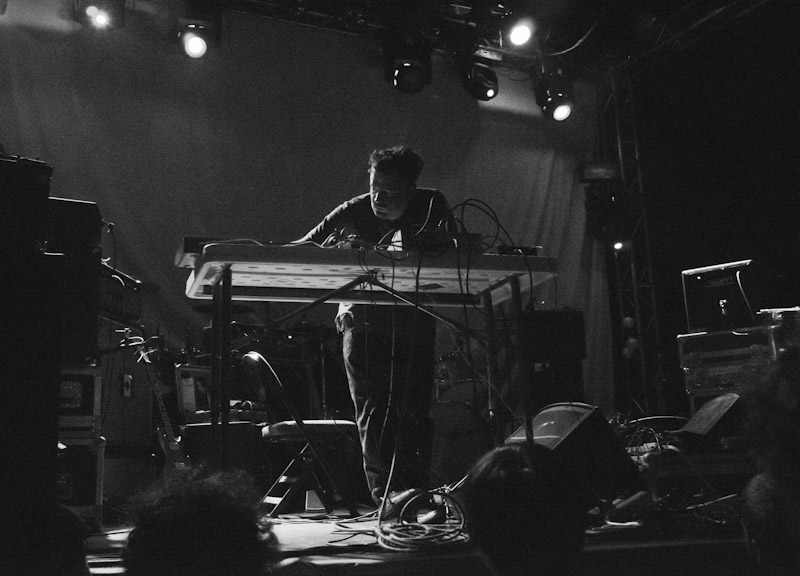 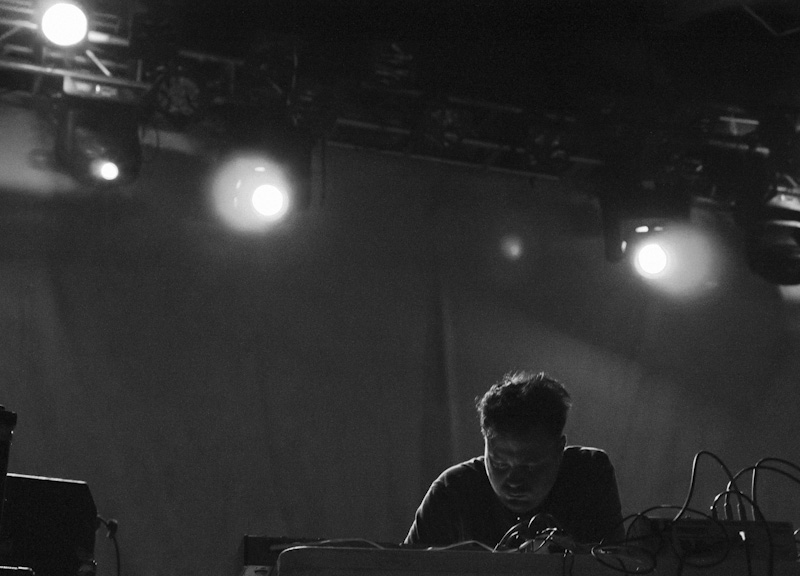 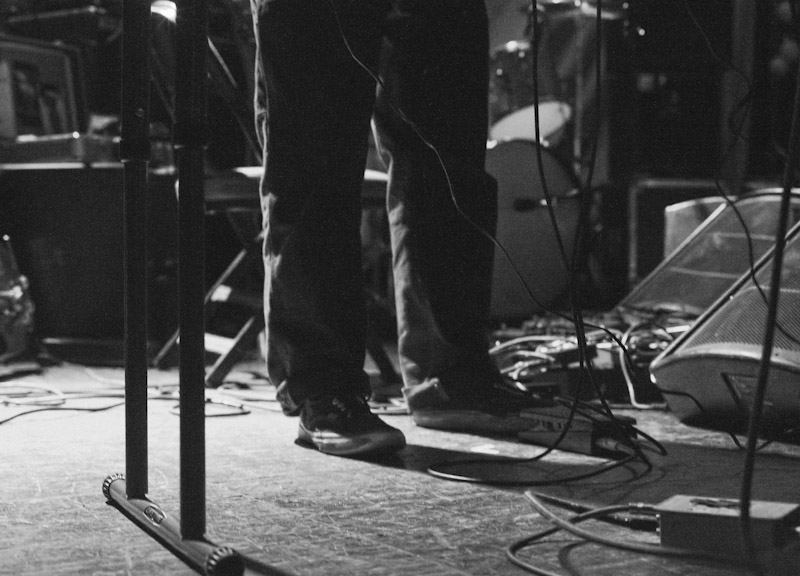 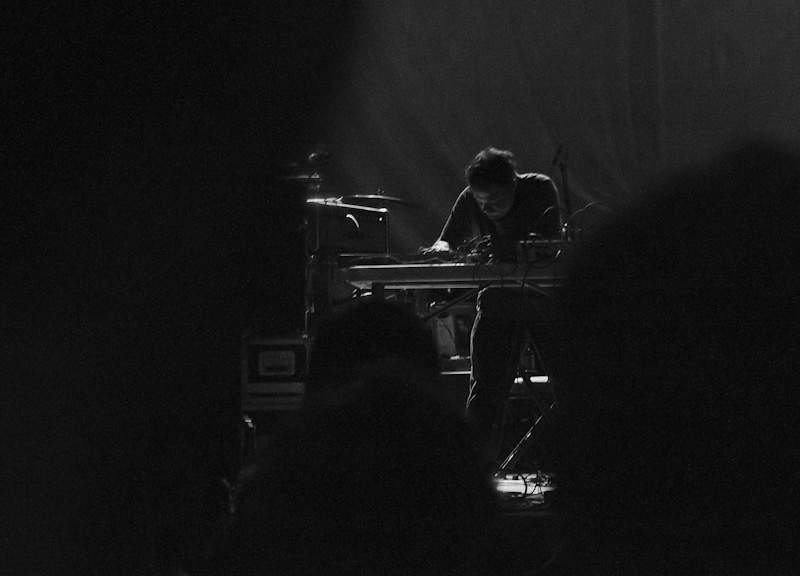