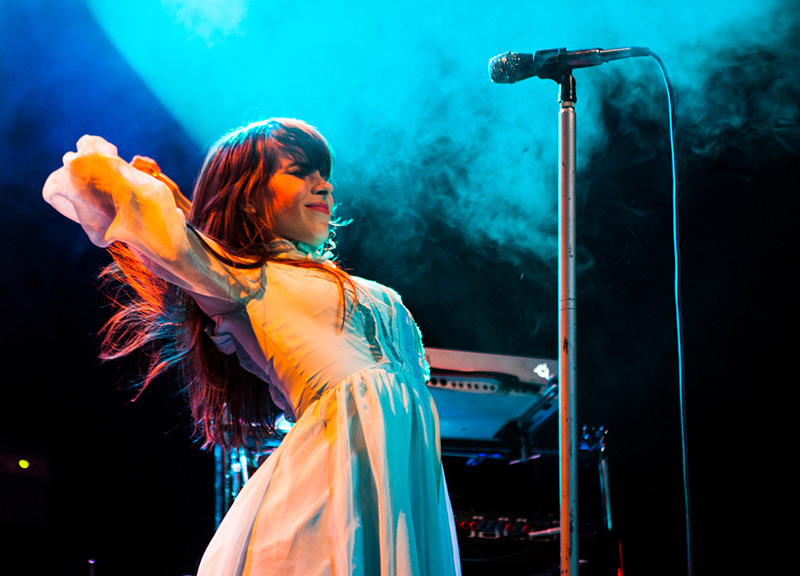 When you start constantly hearing about Bosnian Rainbows — and you inevitably will, as the band's debut, self-titled LP is slated for release next month — you're going to hear the following fact first and foremost: The band is the latest project from Omar Rodriguez-Lopez, the guitarist and producer behind such legendary (if currently dissolved) Texas outfits At The Drive-In and The Mars Volta.

While true, that bit of information is also something of a disservice. There are, indeed, other members of this group — important ones — including Mars Volta drummer Deantoni Parks and a keyboard-playing songwriter of Parks' named Nicci Kasper. But perhaps most pertinent of all to any discussion of this group, however, is the band's fourth member: Teri Gender Bender, frontwoman of the Guadalajara-based Le Butcherettes, who pens all of Bosnian Rainbows' lyrics and who also happens to be — as she proved during her new band's Dallas debut at Trees last night — one of the more captivating performers currently going at the moment.

Rodriguez-Lopez, ever the mercurial performer, was clearly into the band's performance last night, which showcased a more pop-oriented sound than he's ever before delved into (you can pre-order the band's alluring and ethereal debut and stream two tracks from the album here). But, though his presence was certainly felt on this night, it was Gender Bender who served as the definitive focal point of this display.

She was bursting with energy. She dove from the stage and into the arms of her captivated audience. Toward the end of the show, seemingly possessed, she tore her dress from her body, stripping down to her undergarments.

She was amazing, really. Truly great.

The whole show was.

Point is: You're going to be hearing more about this band down the line. And, If you were lucky, you started listening last night. 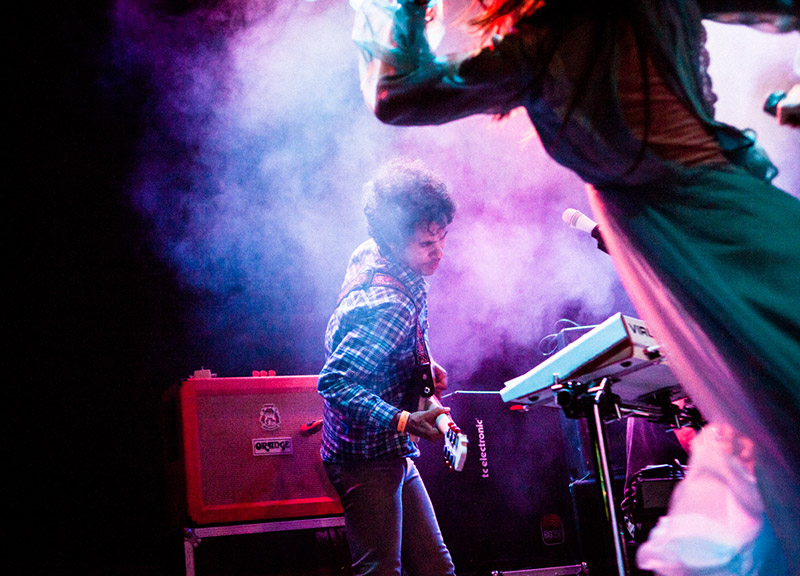 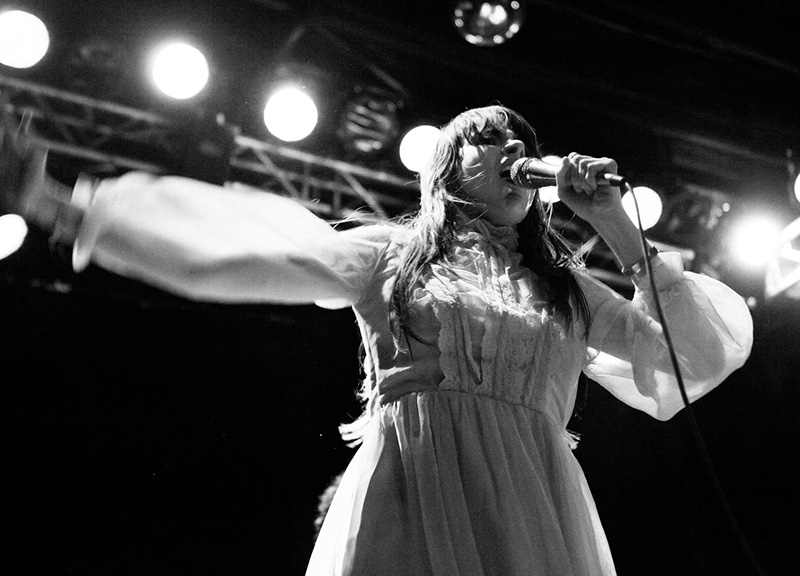 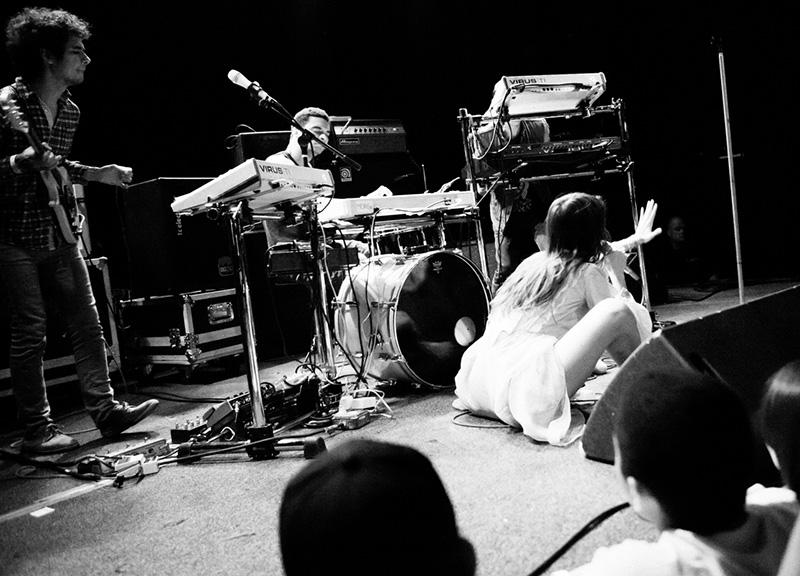 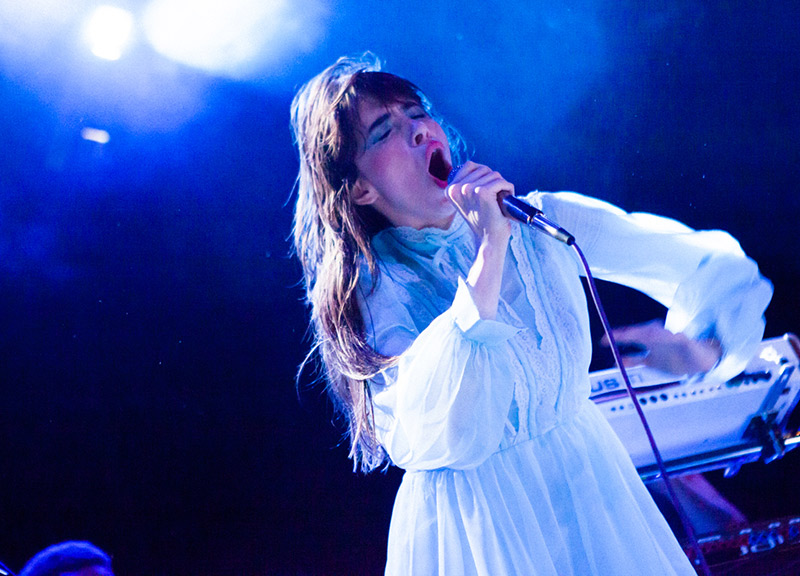 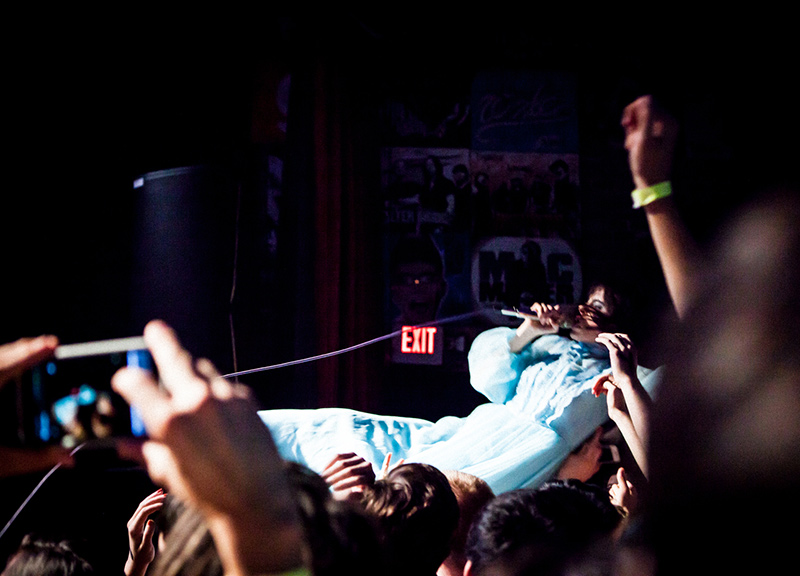 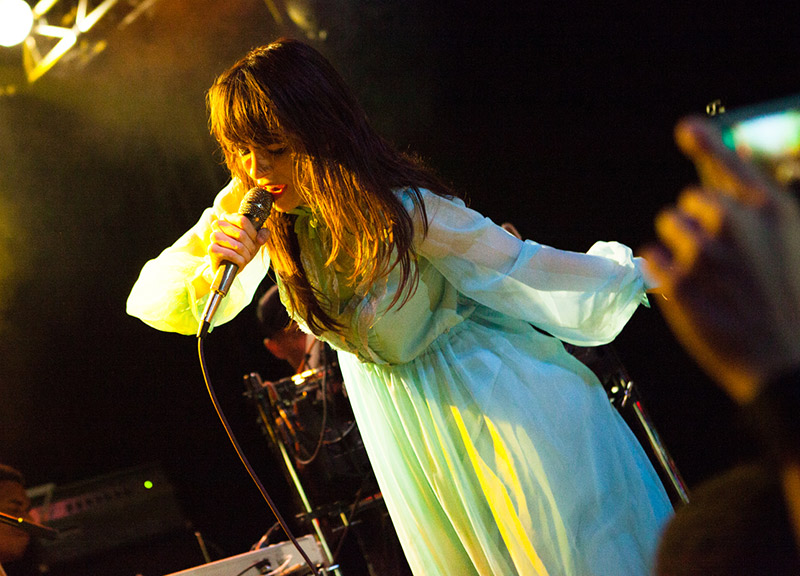 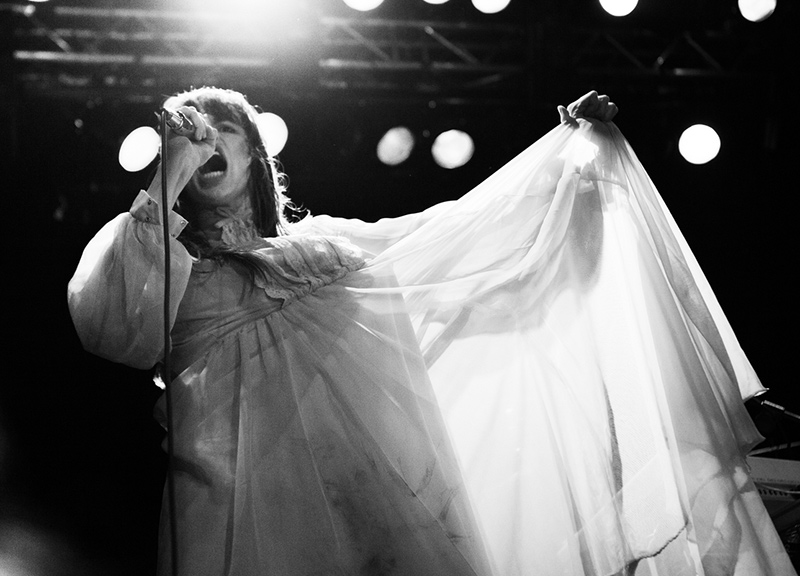 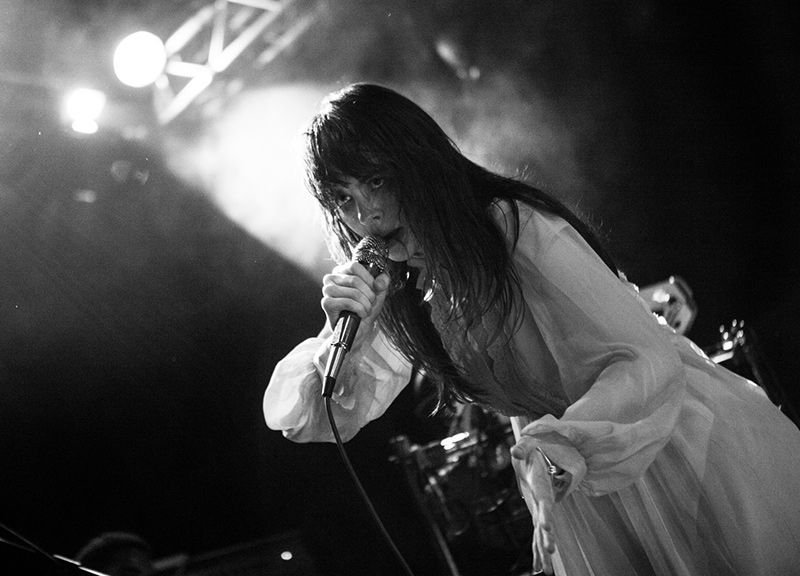 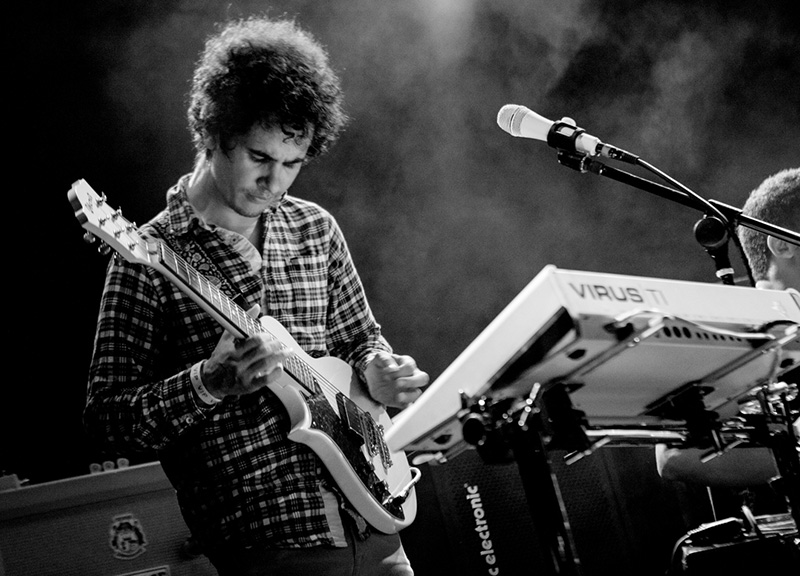 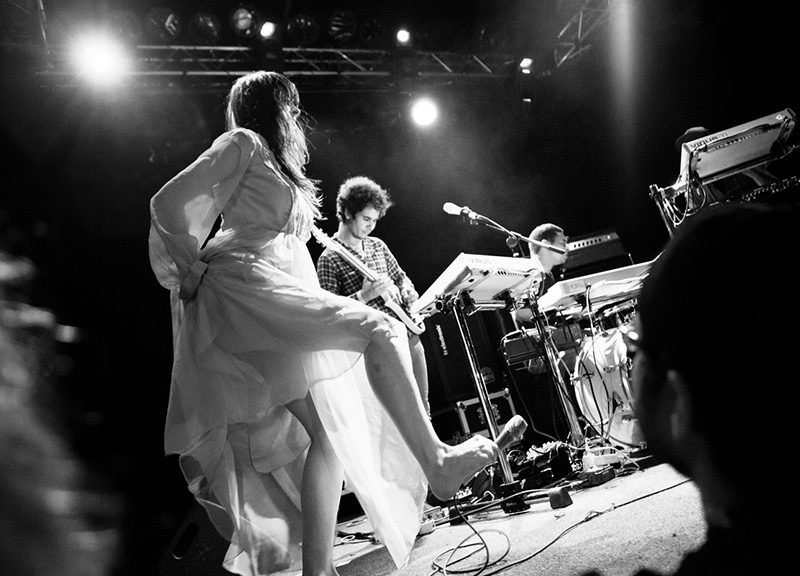 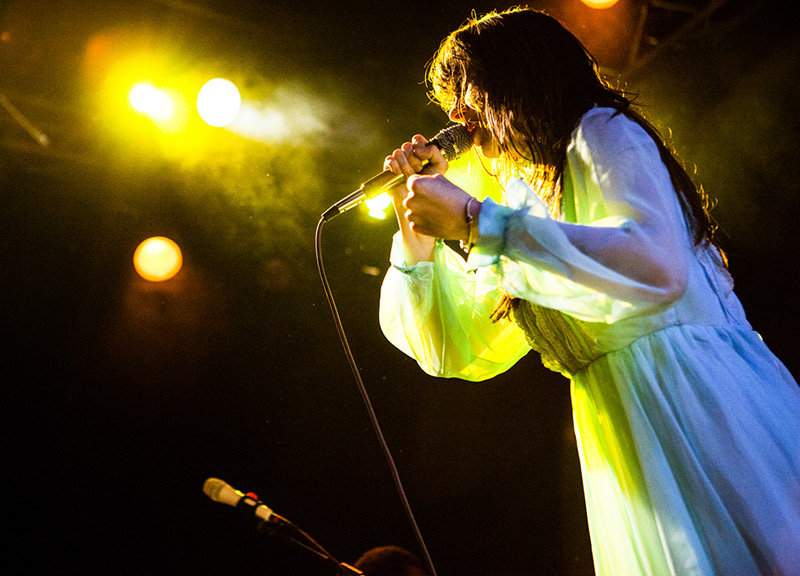 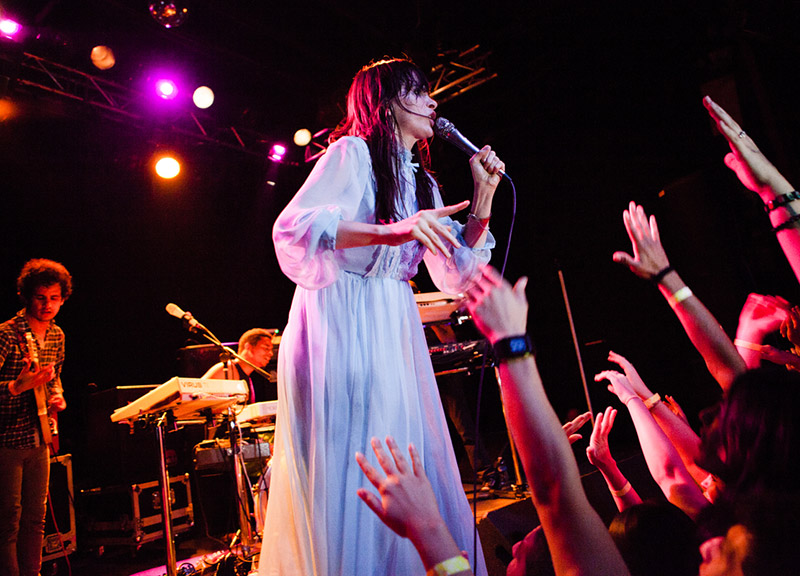 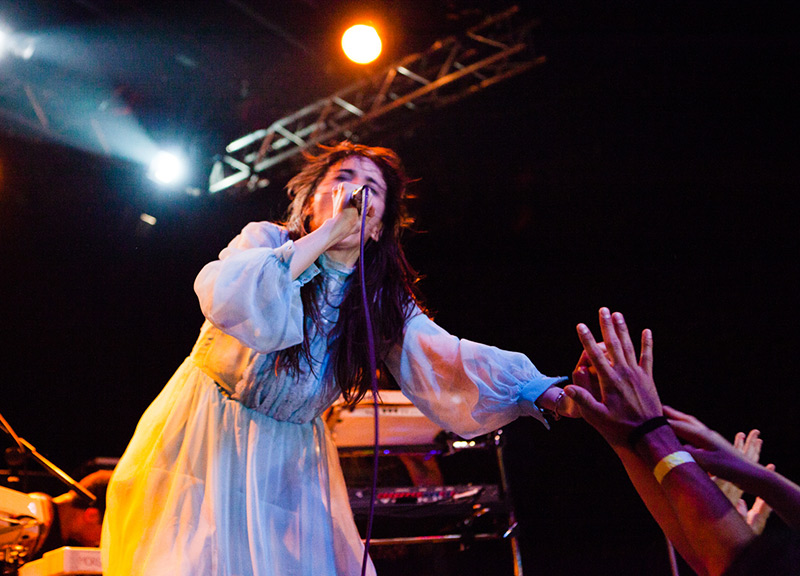 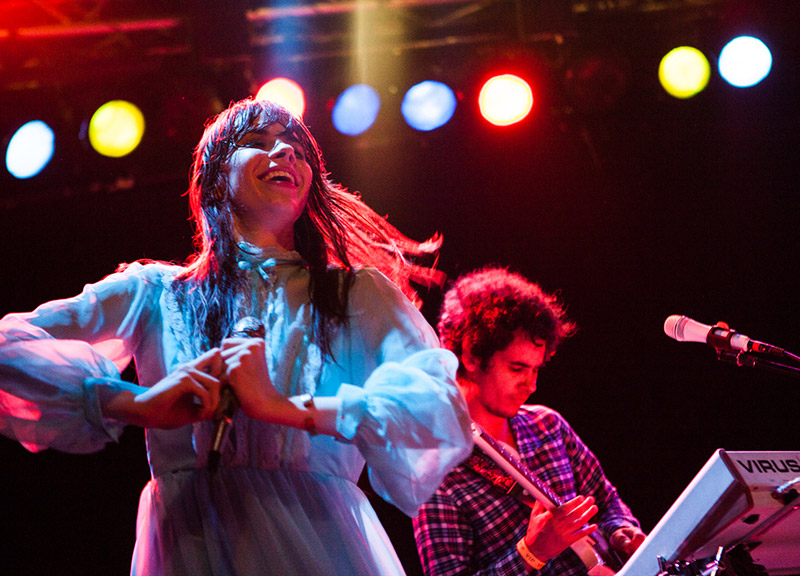 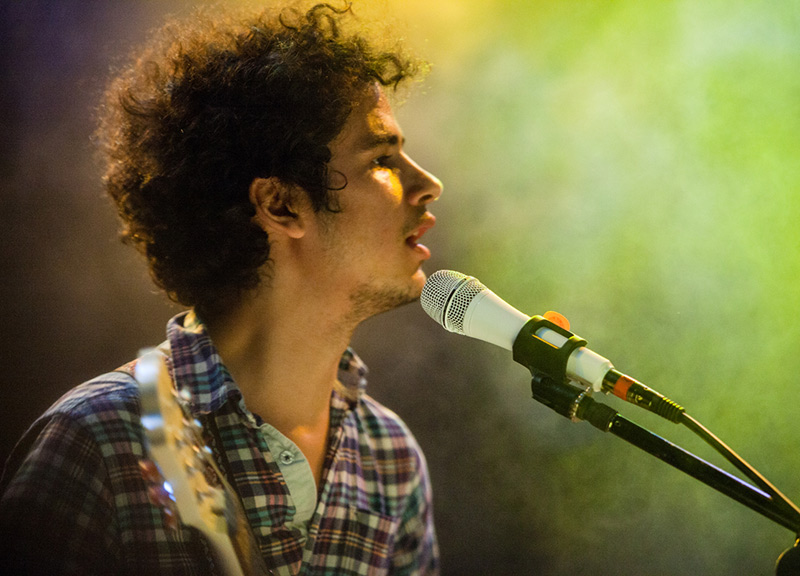 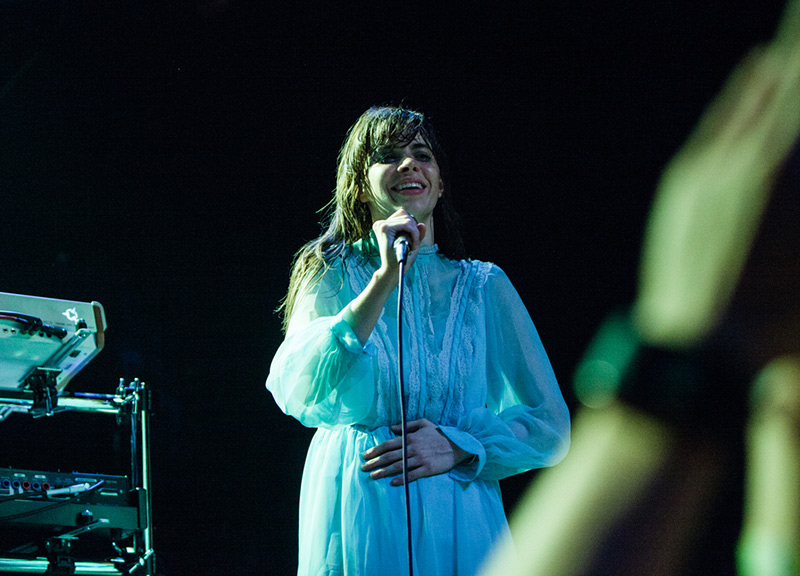 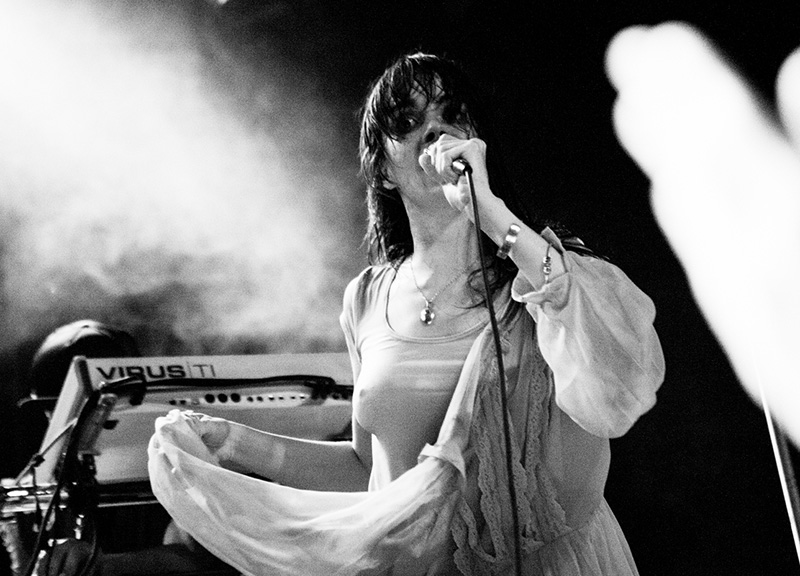 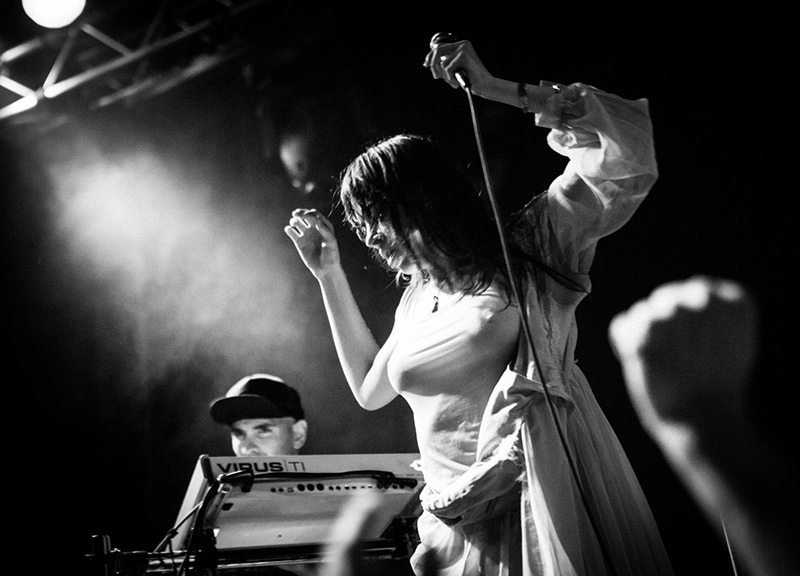