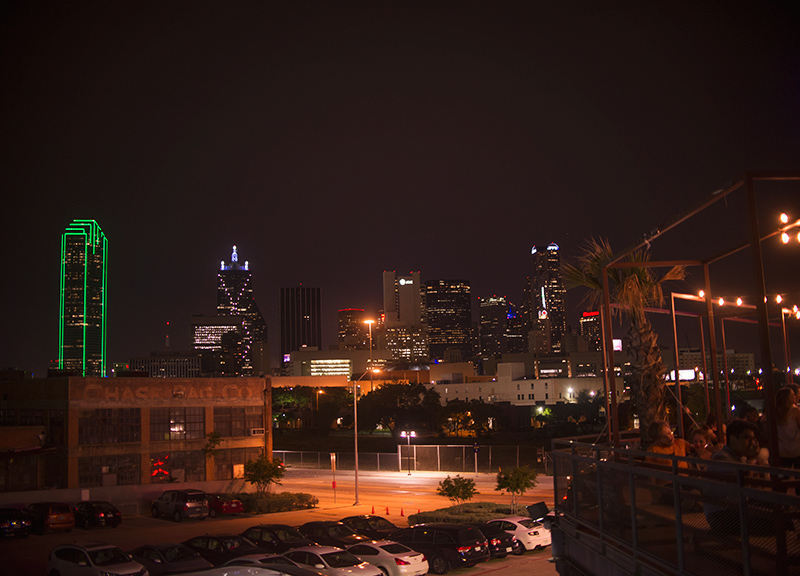 Scenes From Last Night's Polica Show at The Loft.

Save for the fact that Polica and Pony Bwoy both hail from Minneapolis, the acts that shared last night's double-bill at The Loft couldn't really have been more different.

The rapper-producer duo that opened the show — Pony Bwoy — was heavily influenced by bass-heavy R&B and dark, electronic-based pop. And even though we — and likely the 10 other people there at the beginning of their show — didn't know much about them heading into this night, the group's set was so energetically performed that the crowd couldn't help but turn up in response. These guys clearly love to party as much as they do perform; when they left the stage, they made a comment about needing to smoke some weed.

The idea of chiller times to follow was about the closest thing Pony Bwoy did to set the crowd up for the starkly contrasted, synth-pop offering that would come next from the night's headliners, who used this occasion to play mostly new material. Almost immediately into Polica's set, frontwoman Channy Leaneagh let the crowd know that this would be the case, explaining that her band would not be playing any material from 2012's Give You the Ghost on this night. As such, the set was mostly comprised of cuts from last year's Shulamith, as well as from a forthcoming album that Leaneagh mentioned that her band was currently working on.

It didn't matter much: Most in attendance seemed content for any opportunity to see this band play its material in such an intimate live setting. That, too, was by design: The band's current tour is intended as a final rehearsal for those recording sessions Leaneagh teased. Those sessions, she also mentioned, would be taking place in Texas.

Perhaps that's fitting: Texas sure welcomes Polica with open arms. Such was the case last night, to be sure. By the end of the band's set, the place was packed, with a super-eager crowd of folks singing along with Leaneagh's every lyric. And, for her part, the singer did her best to personally engage as many fans as she could on this, the last stop on the band's current tour.

Really, old songs or new, it's hard to find anything bad to say about either of these acts. Not on this night, at least.

It was just a damn good time. 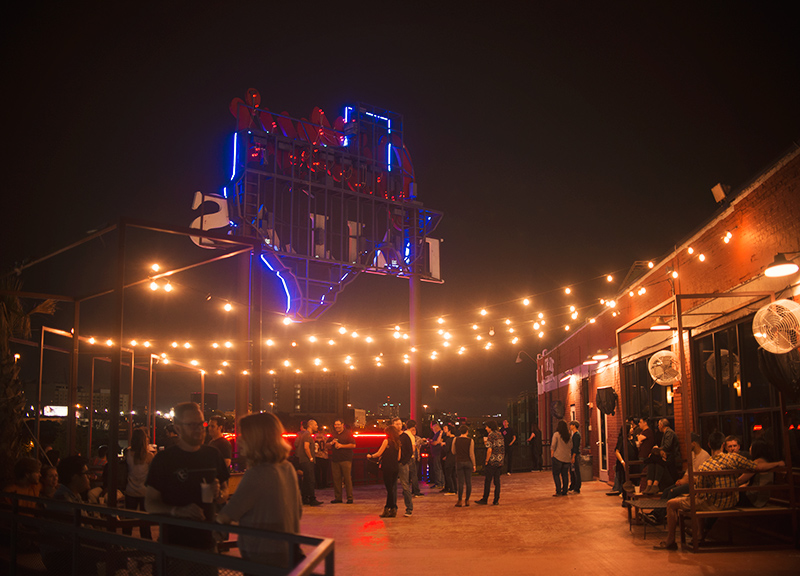 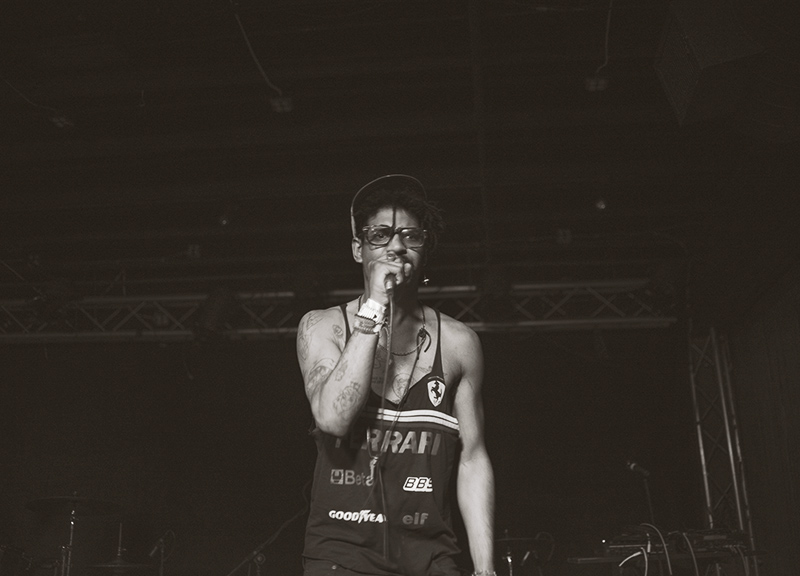 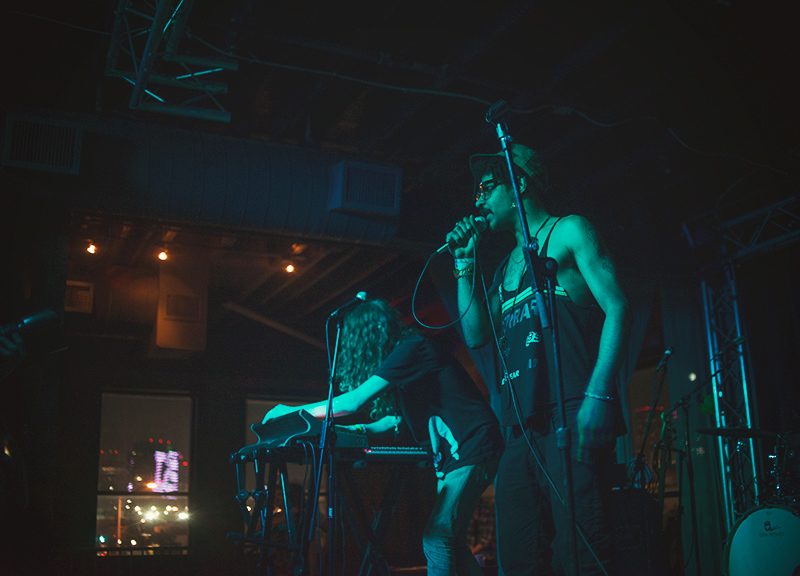 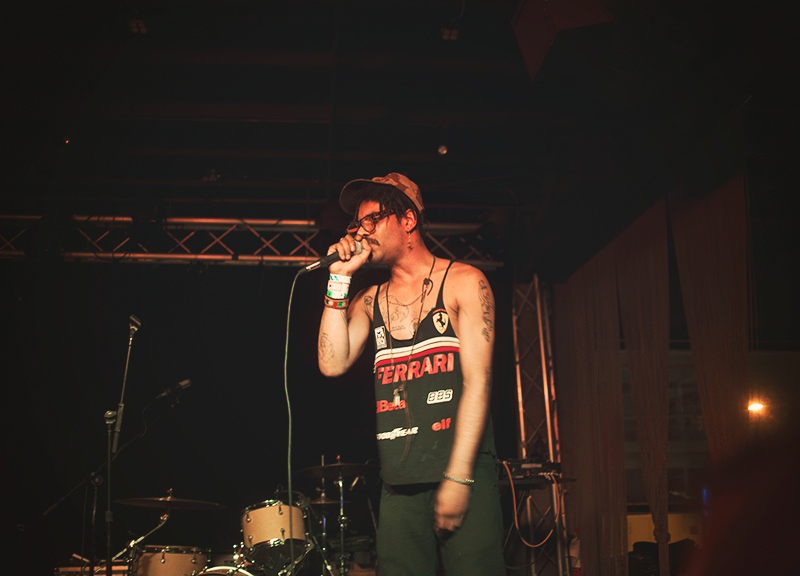 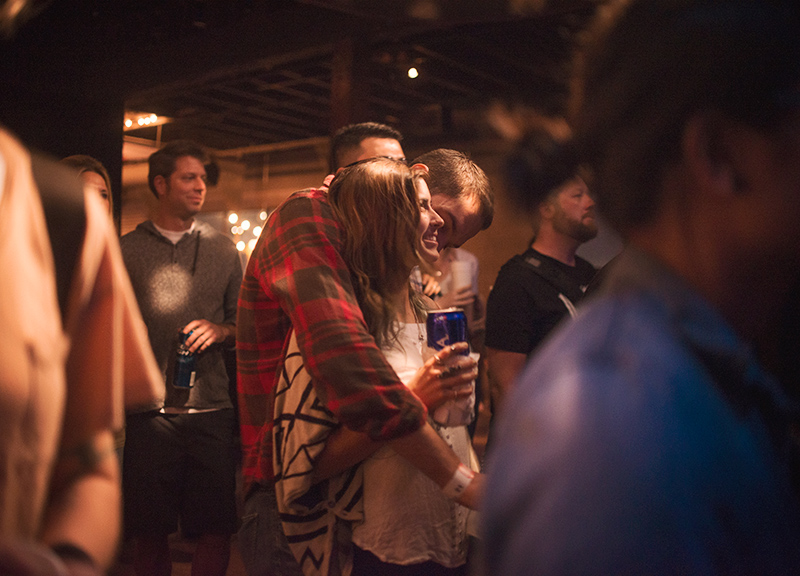 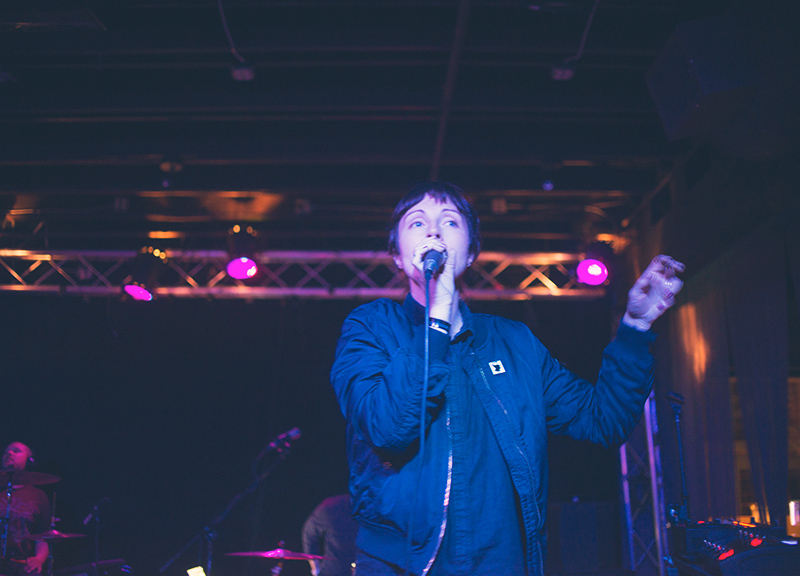 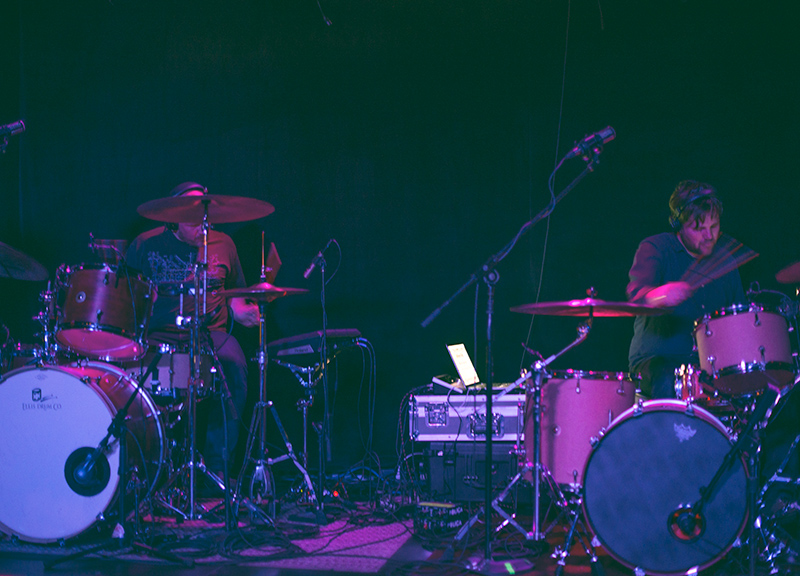 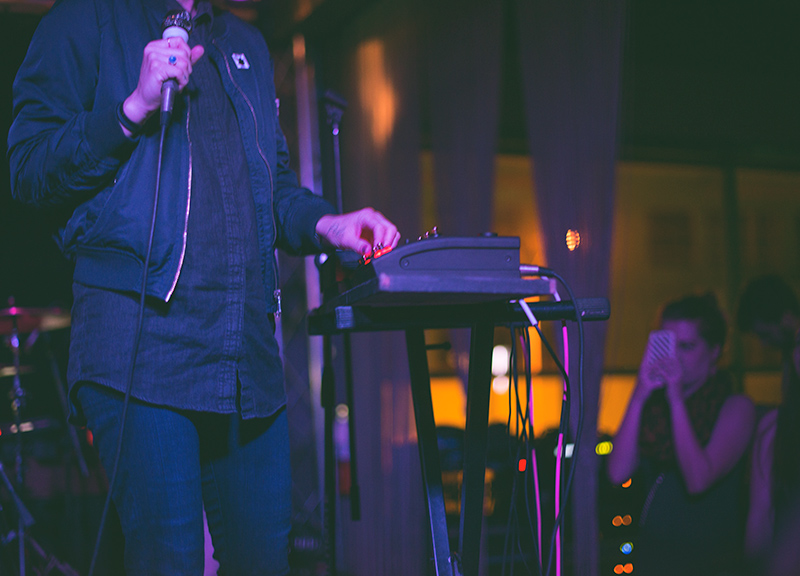 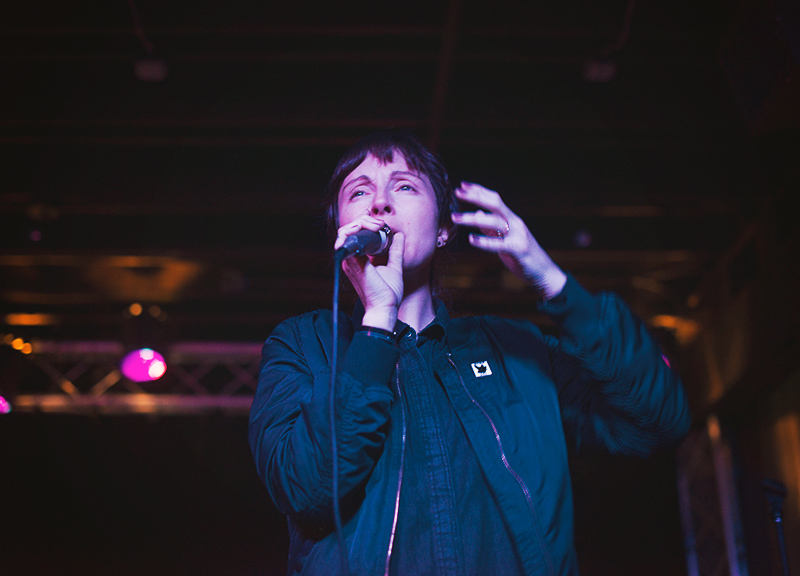 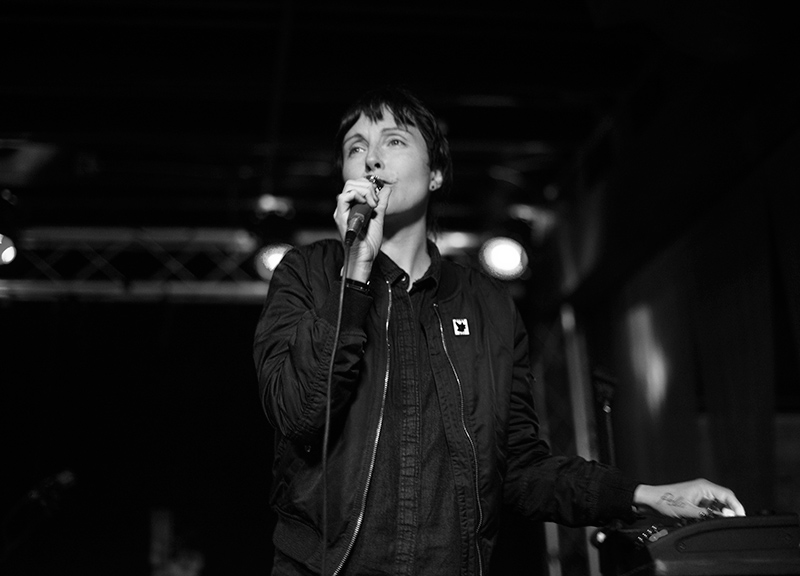 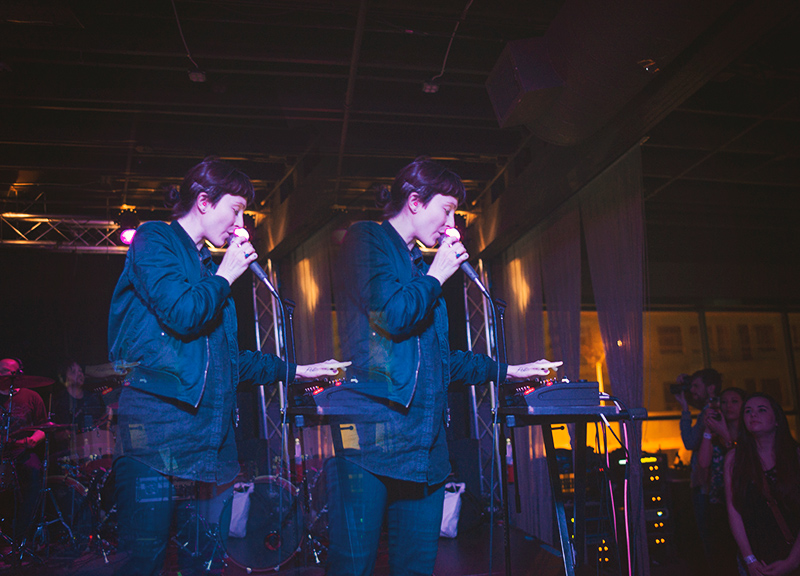 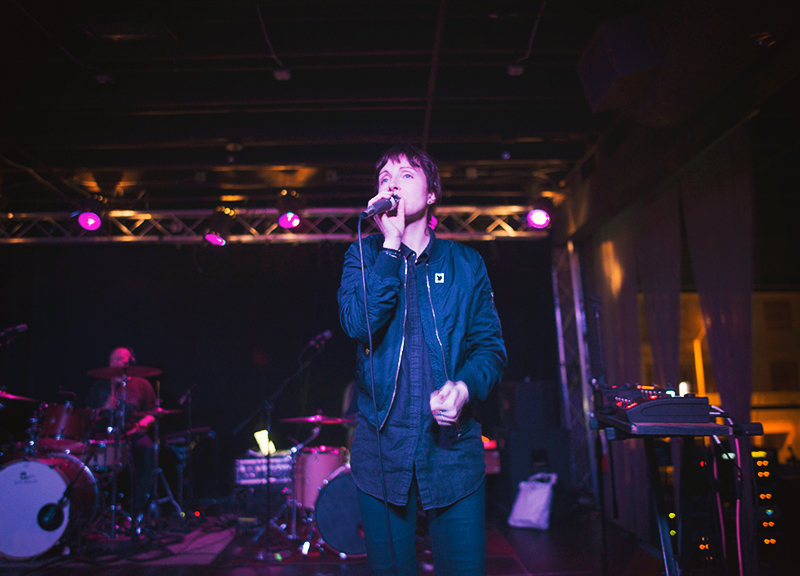 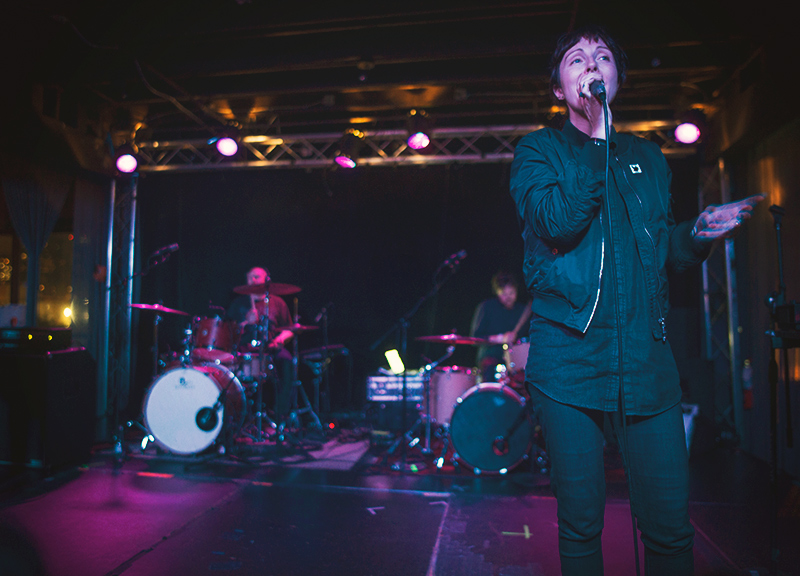 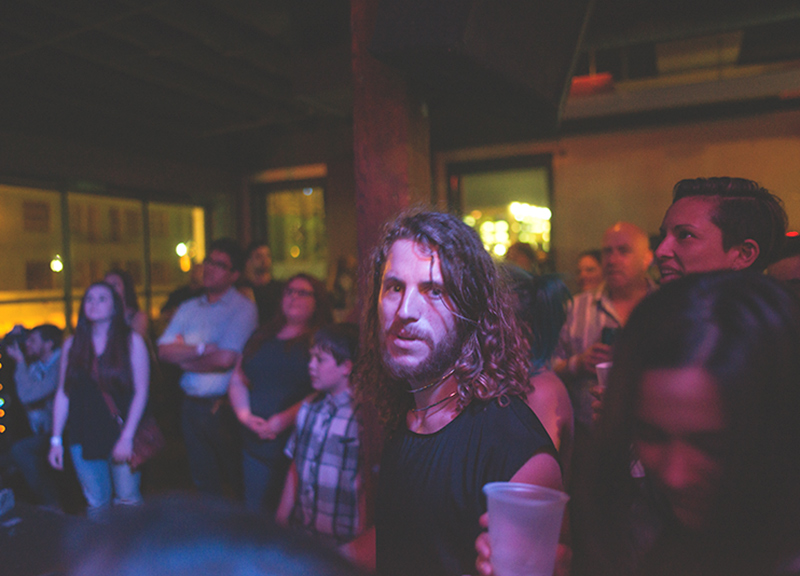 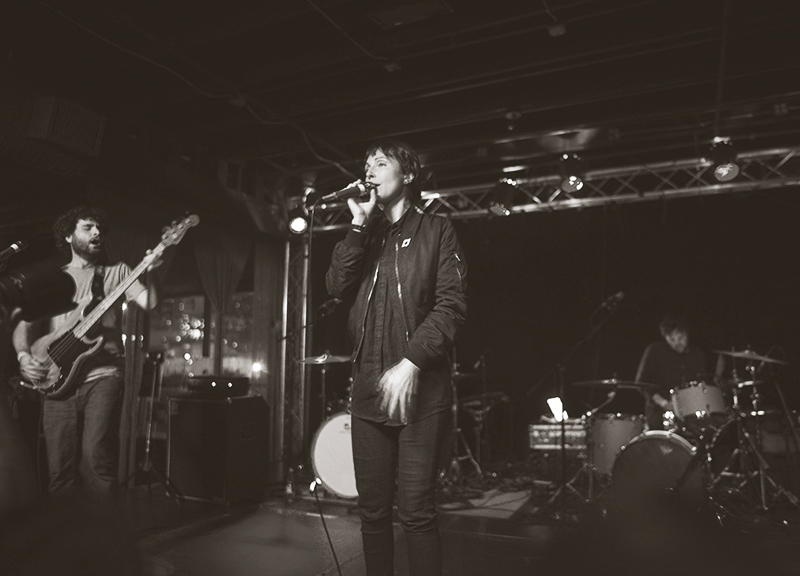 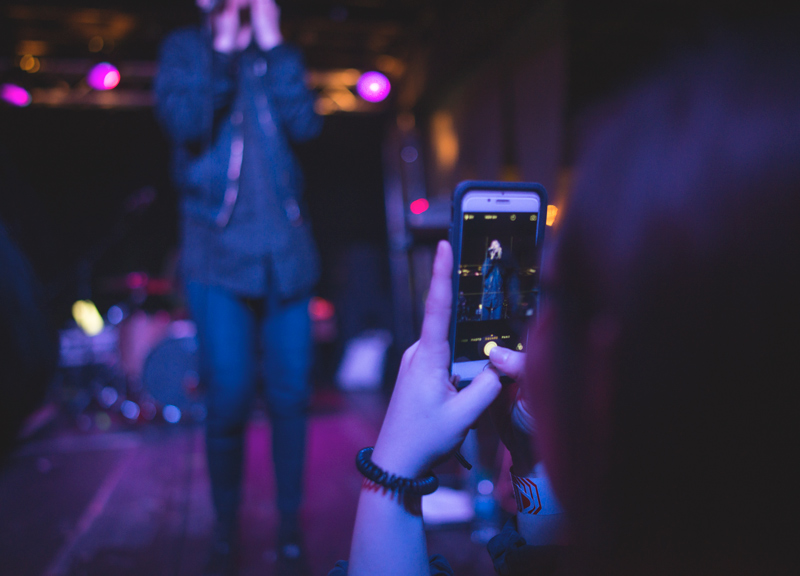 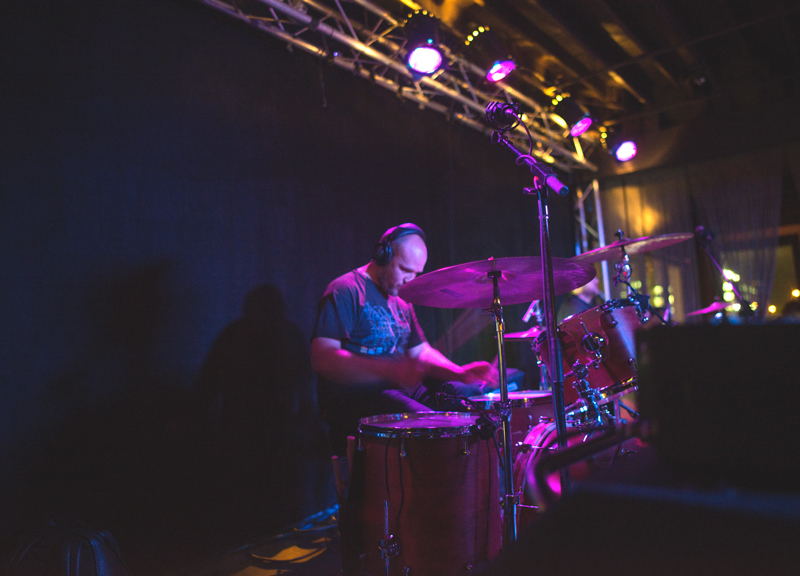 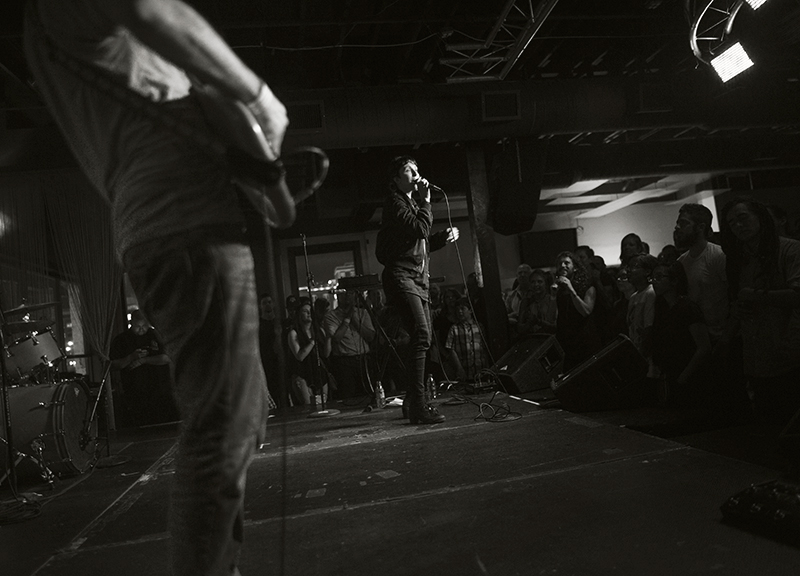