For better or worse, it's hard to separate a band like Sleater-Kinney from the Riot grrrl movement it heavily associated with in the early '90s. Hell, it was even one of the code phrases used by the venue for its online ticket sales for last night's show.

And while the band's feminist ideals have always played a big part in its identity, its members didn't do much — if any — grandstanding about its beliefs during last night's Granada Theater stop, the first on the current leg of its tour. Save for dedicating a song to the Tina Belcher character from Bob's Burgers, there wasn't much banter at all from Carrie Brownstein, Janet Weiss or Corin Tucker during Sleater-Kinney's main set last night. Rather, the trio seemed more than content to let its dual-guitar attack do the heavy lifting.

Either way, one reckons that the super-enthusiastic crowd that helped make last night's show a sell-out would have been just as pleased either way. The band culled its set list heavily from January's No Cities to Love — its first LP since 2005's The Woods and the nearly decade-long hiatus that followed — playing eight of that album's 10 tracks .

But it wasn't just that it had been so long since the band played Dallas that everybody was losing their shit last night. No, Brownstein and Co. really ripped, offering up interestingly intertwining guitar licks that might have bordered on being proggy at times if they weren't so decidedly punk rock.

And though it might be blasphemous to say so, the band's newest — and more sharply focused — material also shined brightest on this night. Maybe that shouldn't be all that surprising; for its newer material, the band enlisted the help of guitarist/keyboardist Katie Harkin to add extra layers of heft and complexity to its already dizzying sonic blast, even if Harkin was forced to stand in the shadows behind the rest of the band, safely out of view of a single ray of spotlight. Touring with a third guitarist — or a fourth member, in general – is another first for the band, which proved it had plenty of new tricks up its sleeve last night.

Of course, the band didn't need any help from Harkin when it blasted out The Woods track “Entertain” to close out its main set, sounding every bit as thunderously huge as some stadium shows we've seen of late — a feat made all the more impressive when one considers that the band doesn't have a bass guitarist. It was there, too, that Tucker's soaring “whoa-oh-oh” vocals were at their most fierce.

Moments later, the band reemerged from behind the curtain and Tucker finally took a moment to bring up the fact that Planned Parenthood is currently on tour with the band, urging folks to get involved with the organization and to sign its petitions in the lobby. She pointed out, too, how ridiculous it was that, all these years after Sleater-Kinney's formation in the early '90s, women's health issues are still something legislators are arguing about.

And with that, the band blasted into a stirring five-song encore, highlighted by the stripped down, harmonica-laden “Modern Girl” and a briskly crisp take on 1997's “Dig Me Out,” the biggest and, arguably, most important track the band ever released. The lyrics of the latter, of course, famously center around a dominant and empowered female figure.

It made for a fitting ending, and once again showed this band's own dominance, all these years later. At last night's show, Sleater-Kinney made it clear: We need this band more now than we maybe ever have. 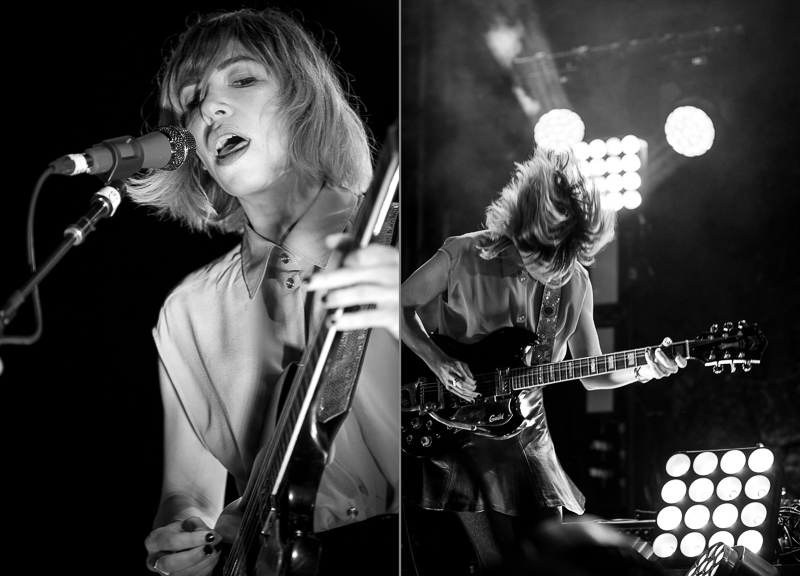 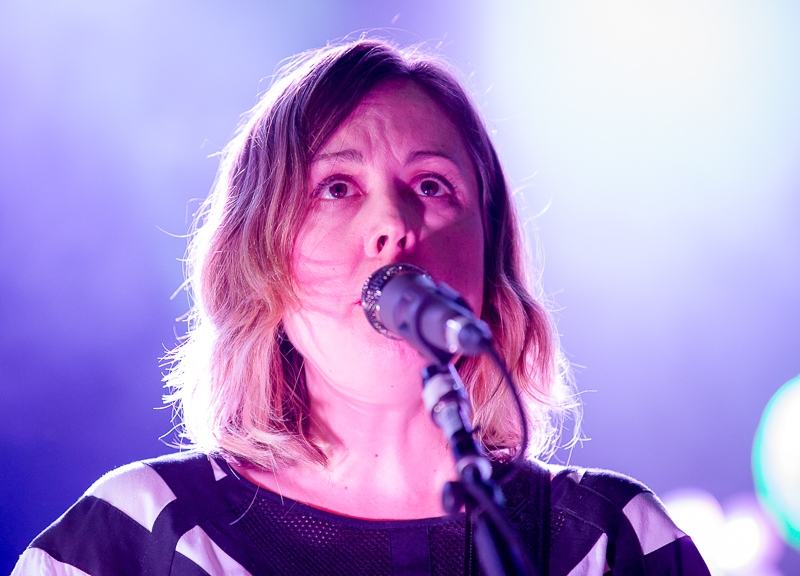 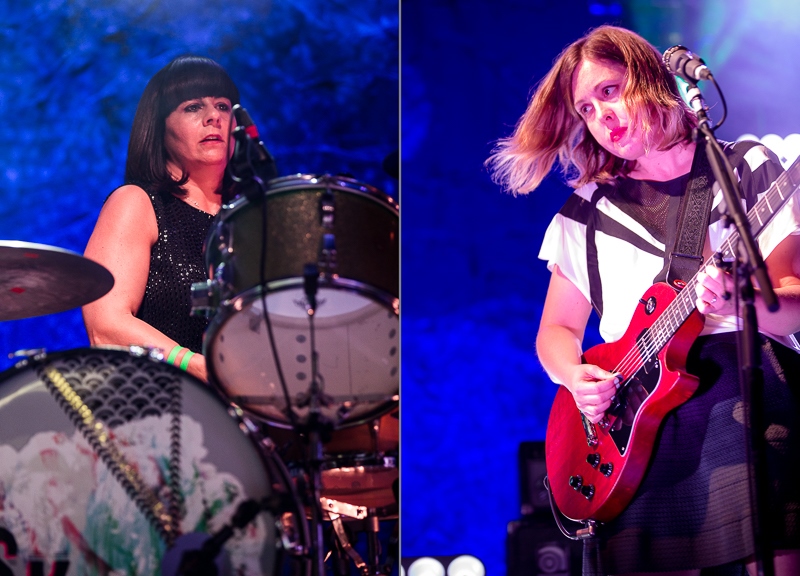 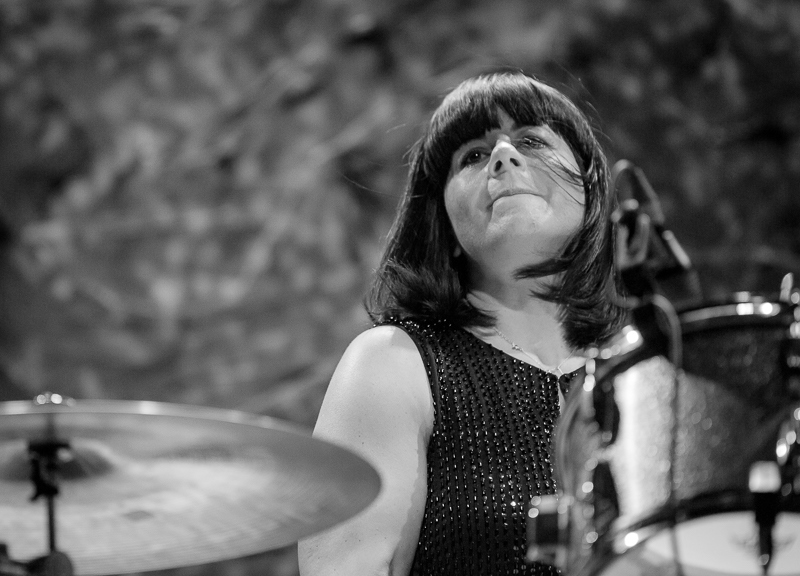 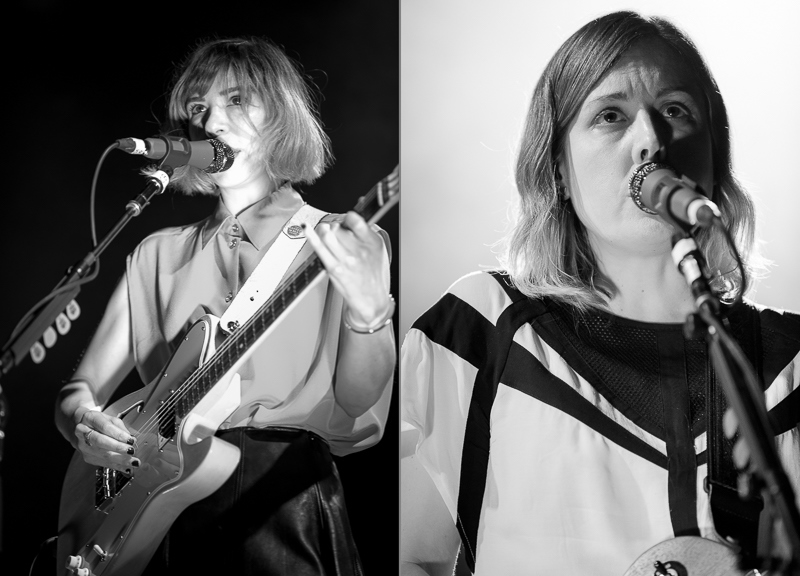 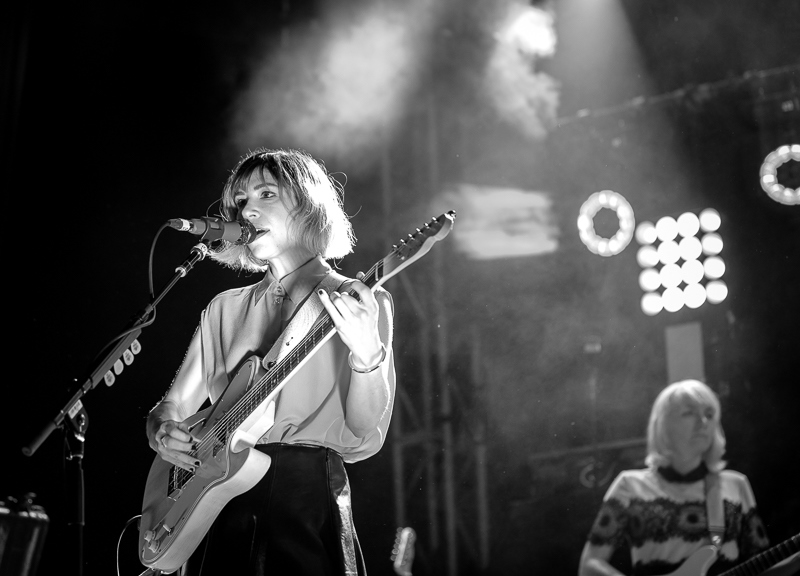 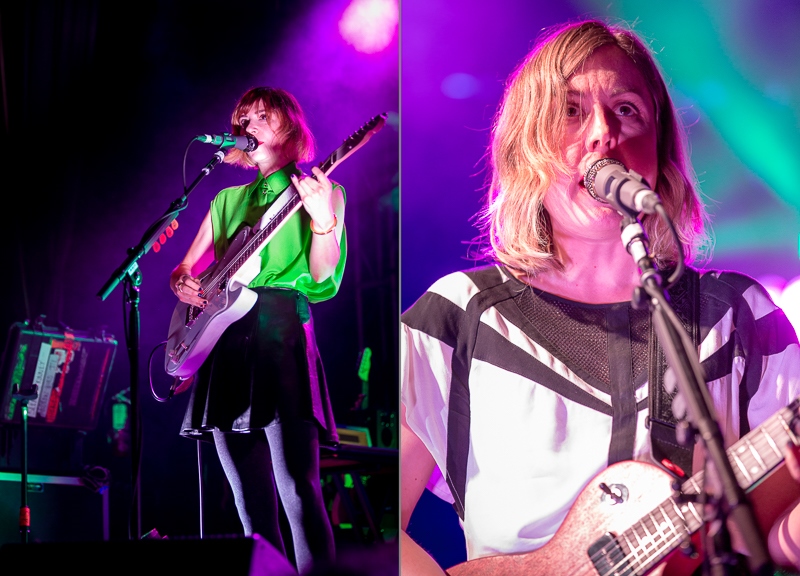 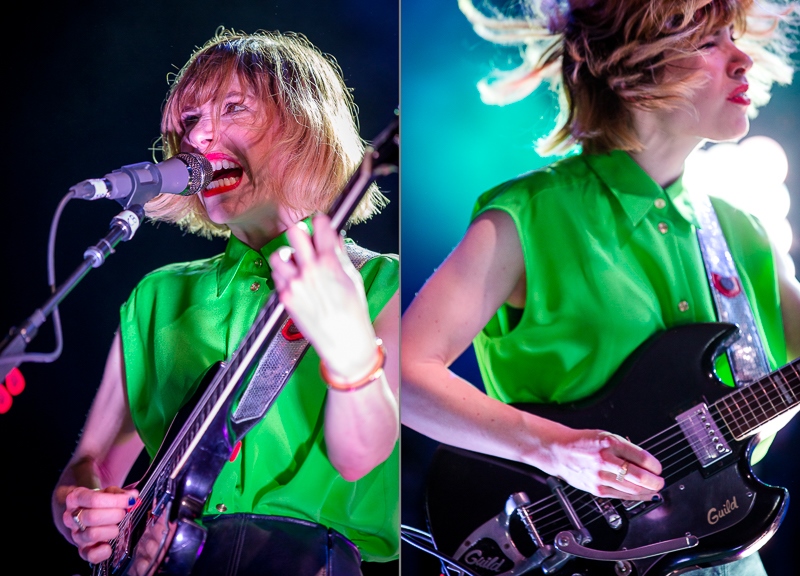 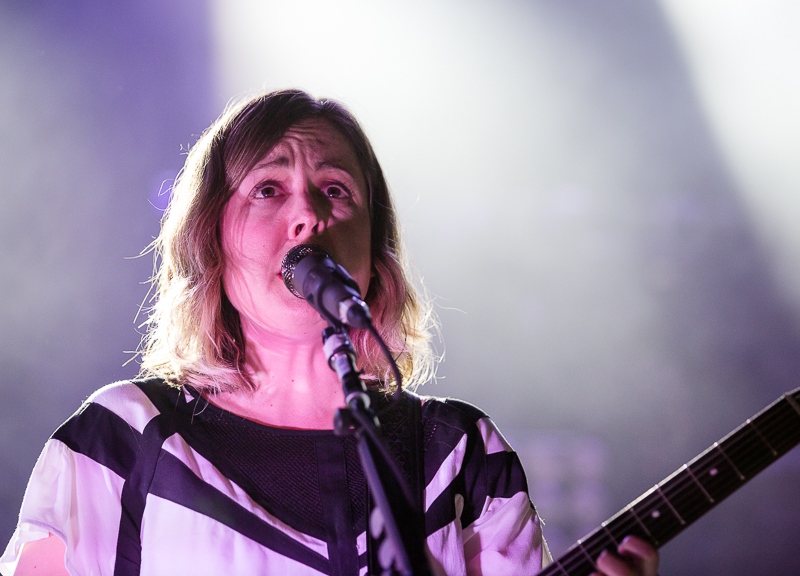 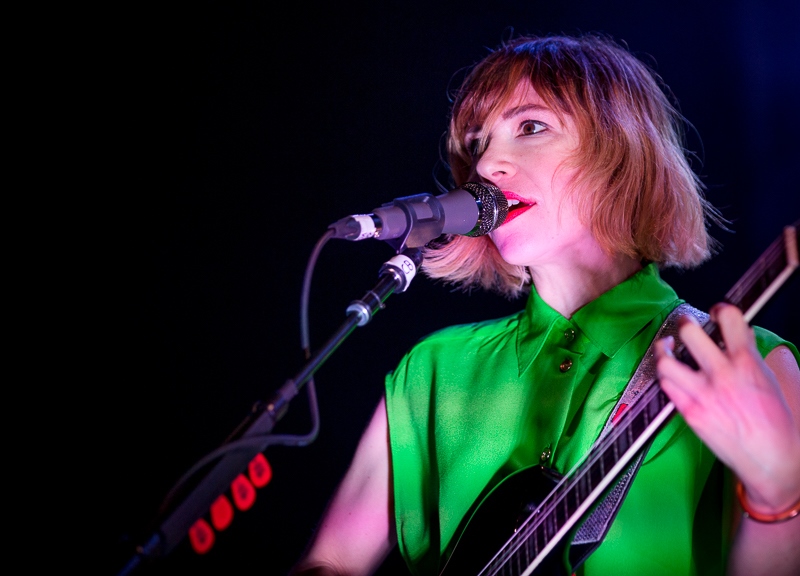 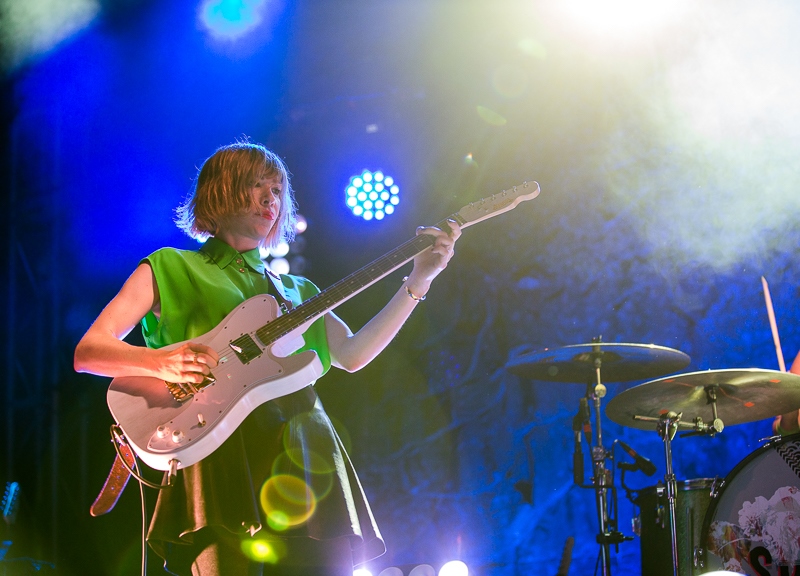 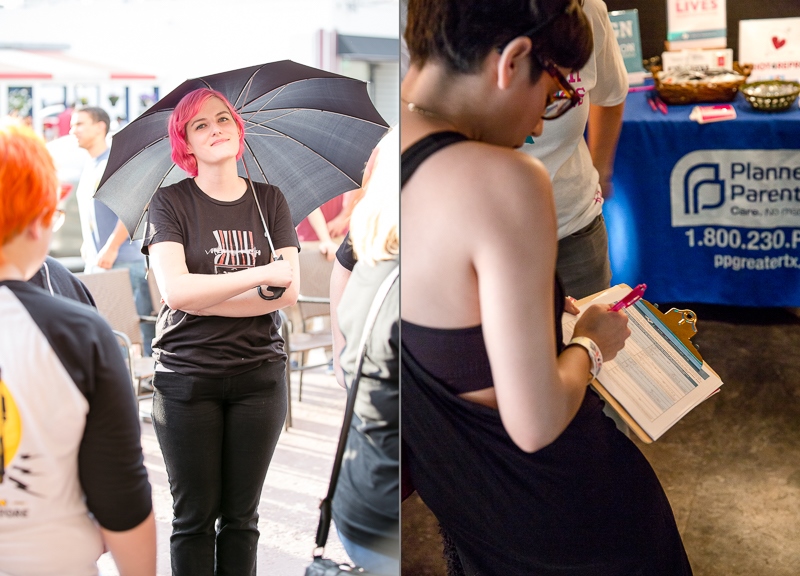 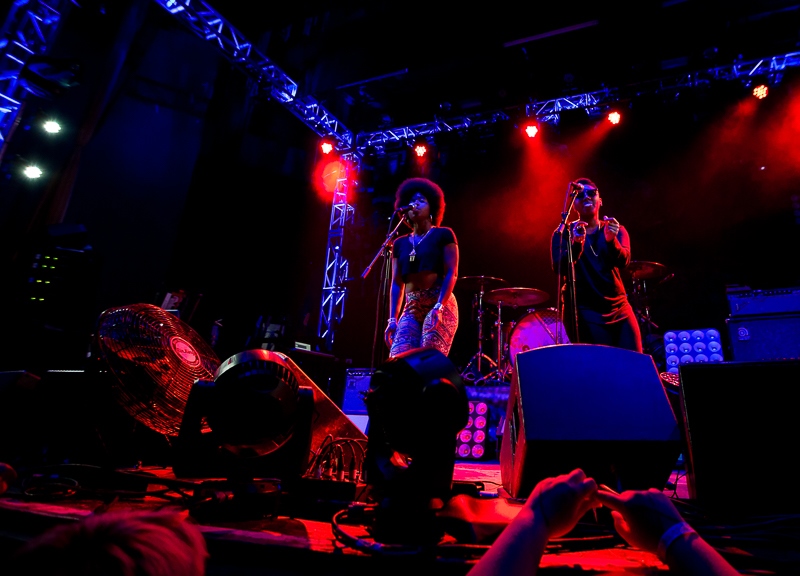 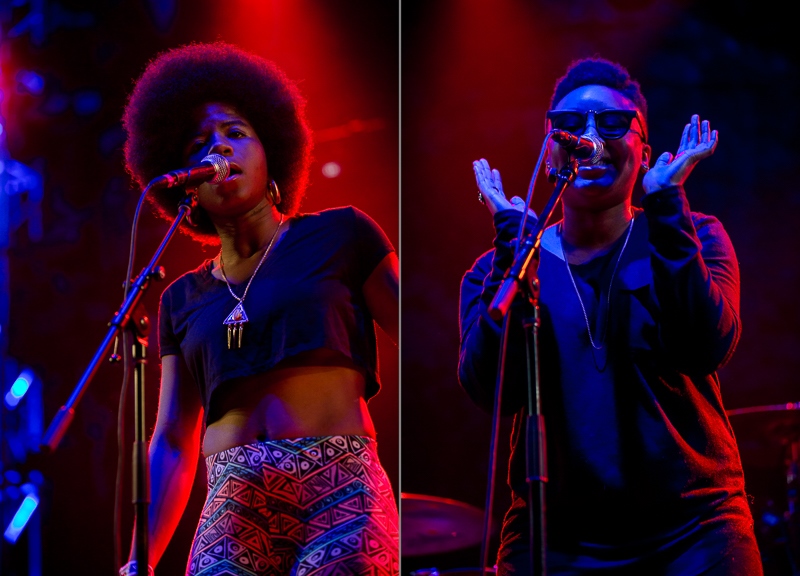 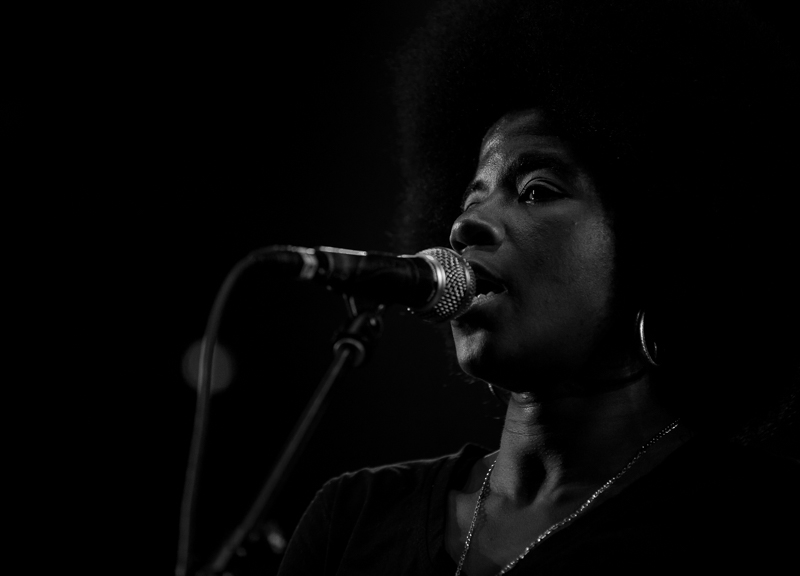 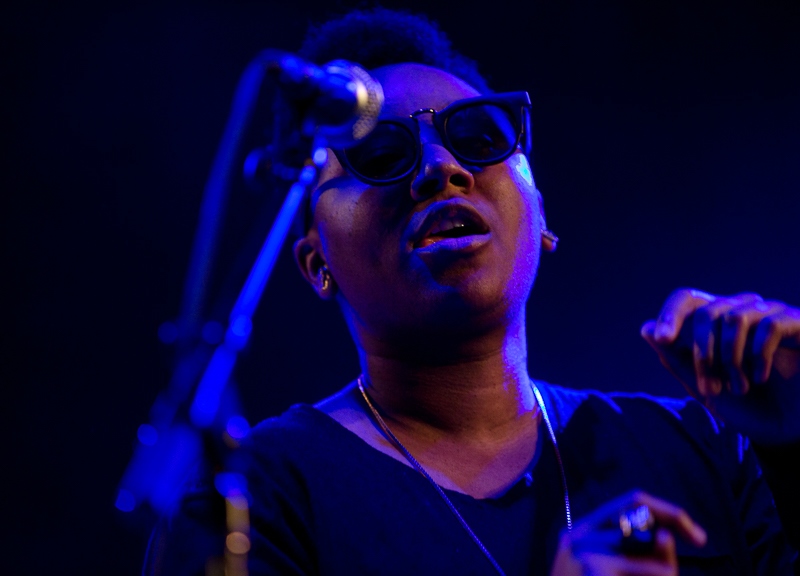