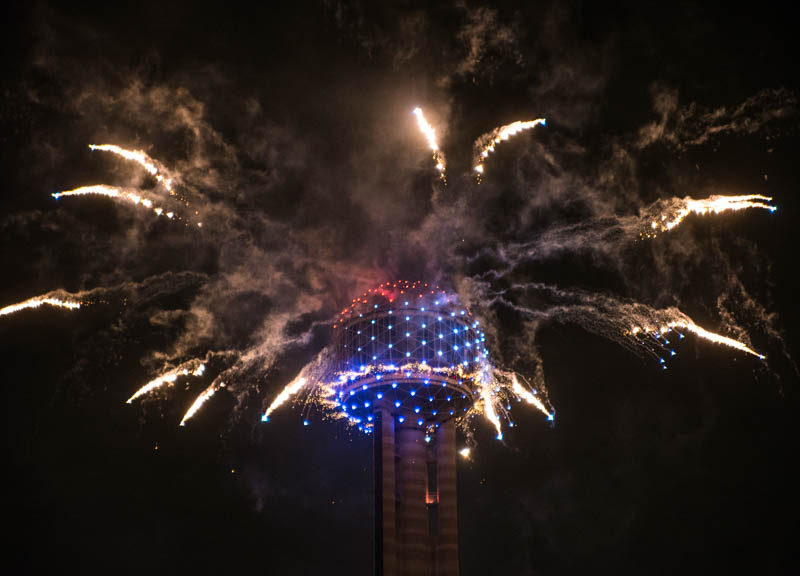 With Weezer and Fireworks, Reunion Park Once Again Flashed Its Potential On Friday.

The Red River Rivalry is all about fanfare — some of which can be over-the-top, but that, as a whole, stands as a thing of beauty.

To wit: Friday night, on the eve of the annual Texas-Oklahoma football game that's played across town at Fair Park's Cotton Bowl, burnt orange and sooner red fireworks shot out of Reunion Tower as cheering fans on the grounds below squealed with excitement. No, it wasn't quite on par with a Fourth of July exhibition, but it was highly entertaining nonetheless.

The cause for this spectacle? The Reunion, a new event from Crowdsource, the events arm of the Dallas Morning News, which drew thousands of people to the old site of Reunion Arena for live performances by Weezer, Fitz & The Tantrums and Trombone Shorty in front of a gorgeous Dallas Skyline. The turnout was quite surprising — almost overly so as the high attendance figures led to some deliriously long beer and food lines. But, just the same, the crowds seemed eager enough at the prospects of catching a show in this setting — one we've been a fan of since the NCAA used it last spring for its March Madness Music Festival featuring Bruce Springsteen, The Killers, fun. and others.

As the main draw at this similarly athletics-indebted affair on Friday, Weezer performed an admirable, if slightly apathetic, set. All of the classics were played — from “My Name is Jonas” to “Buddy Holly” to “Say It Ain't So” — and yet the band seemed to lack a great deal energy. The crowd still enjoyed it, though, making up the difference with rousing singalongs of their own.

And how could these people not enjoy themselves? The views were nothing short of fantastic, with the whole night set to a very special backdrop of the Dallas skyline with the Bank of America Plaza's familiar green glow and the Omni Hotel transitioning between Texas and OU logos. Once again, we left certain that Reunion Park is a beautiful place to have a concert — or at least a space that deserves to be used more than a handful of times each year.

Earlier in the night, crowds were also treated to performances from the soul-reviving Fitz & The Tantrums and the jazz fusion-reveling Trombone Shorty. Both played great sets, although they were mostly lost upon the small crowds of people who arrived to the venue before the sun went down.

There were other highlights, of course, like a surprise appearance from the Mavs dancers and those aforementioned fireworks. Perhaps the funniest moment of the night, however, came when the Dallas Morning News' Robert Wilonsky, serving as host of the night, introduced an enthusiastic Mayor Mike Rawlings to the stage: Following his intro, Rawlings took a big shot of Jameson, handed the glass to Wilonsky and then proceeded to go on an impassioned speech about the greatness and prospects of Dallas. Many in the crowd were taken aback — but also excited for the future of Dallas as Mayor Rawlings zealously described his goals.

Maybe Friday night wasn't the craziest or most memorable affair in Dallas history. But it was for sure a great time, not to mention yet another showcase of the promise Reunion Park holds as a possible Dallas institution. 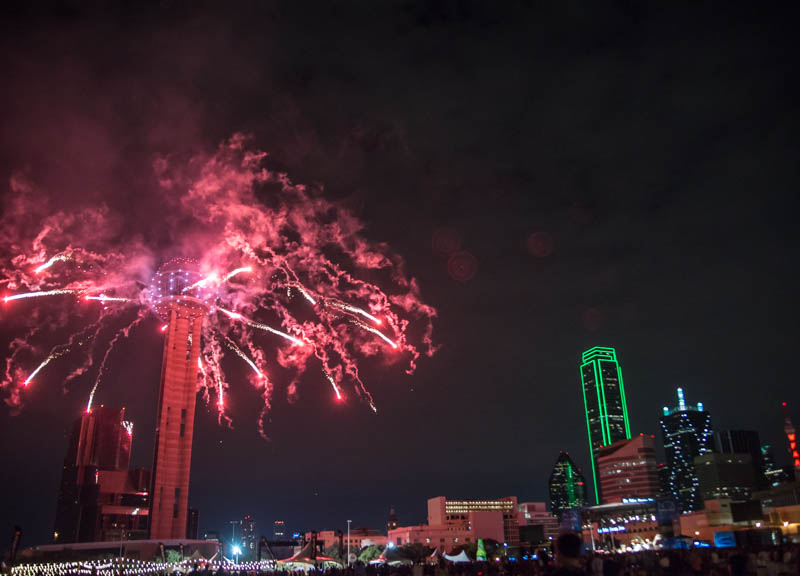 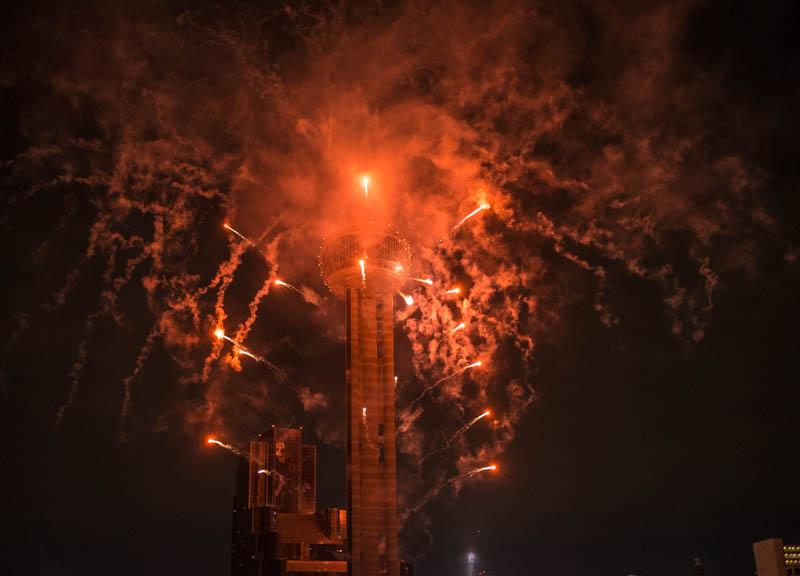 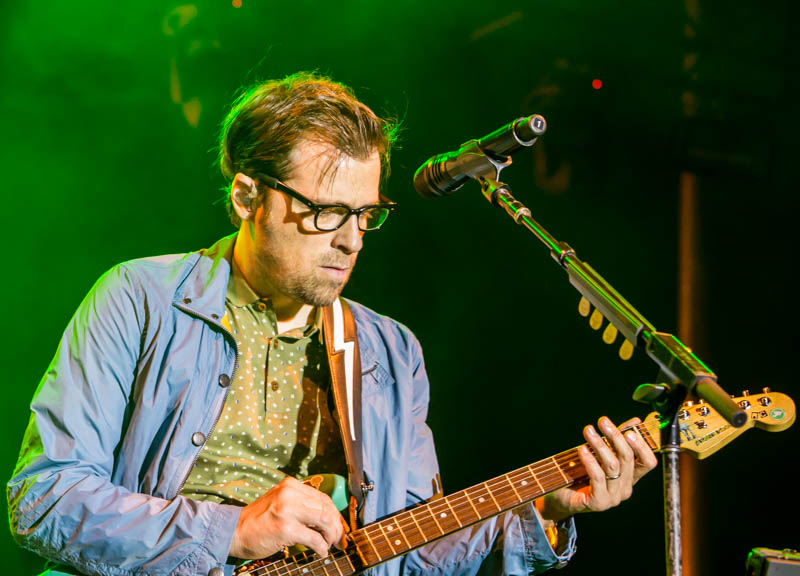 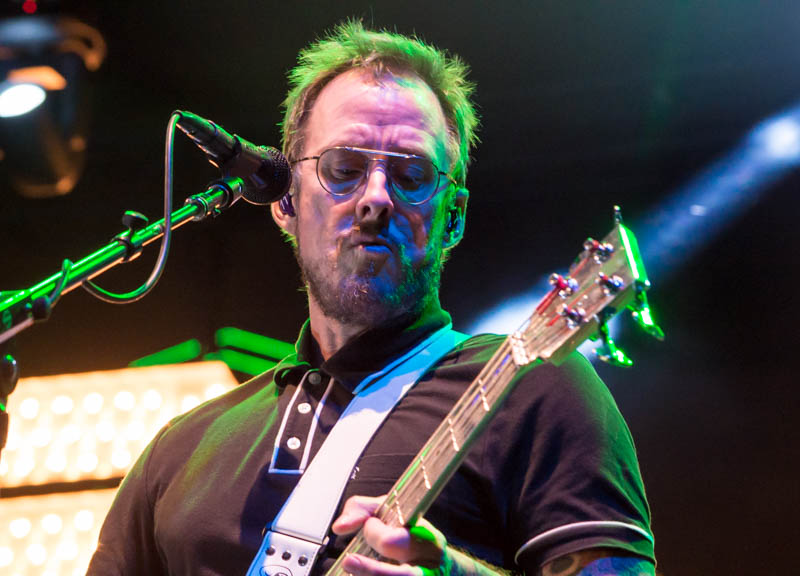 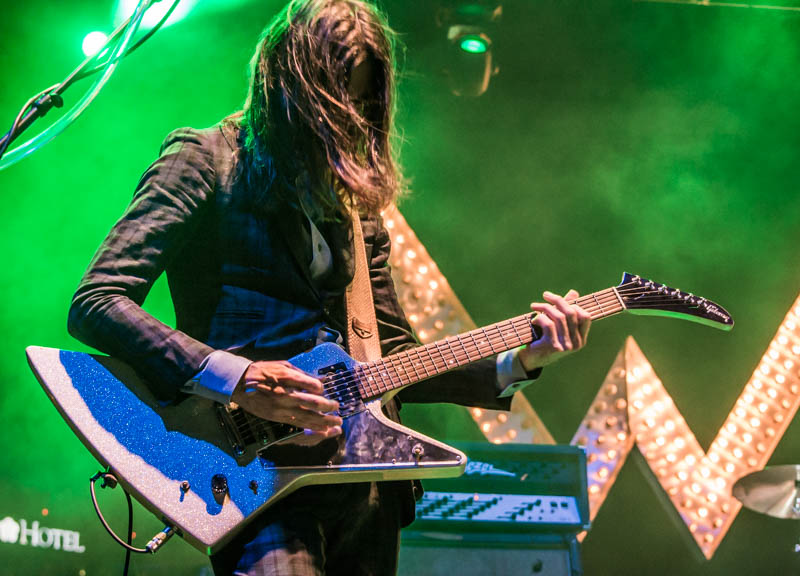 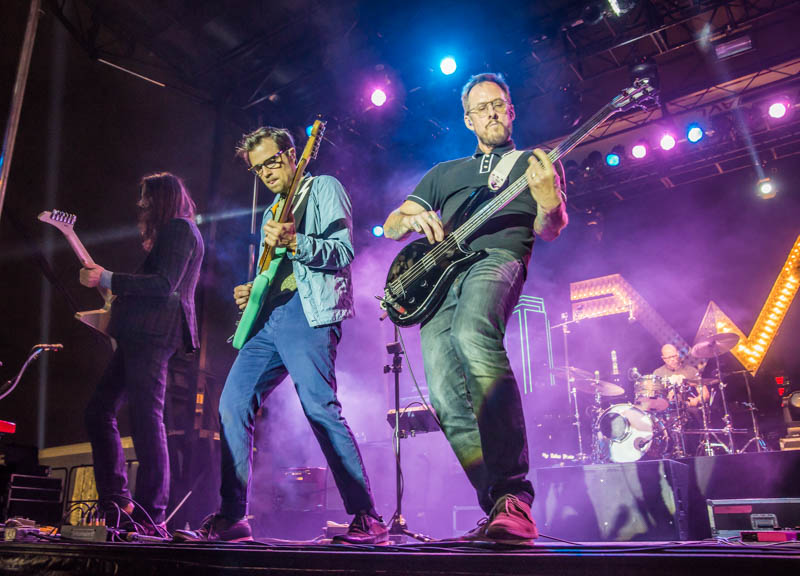 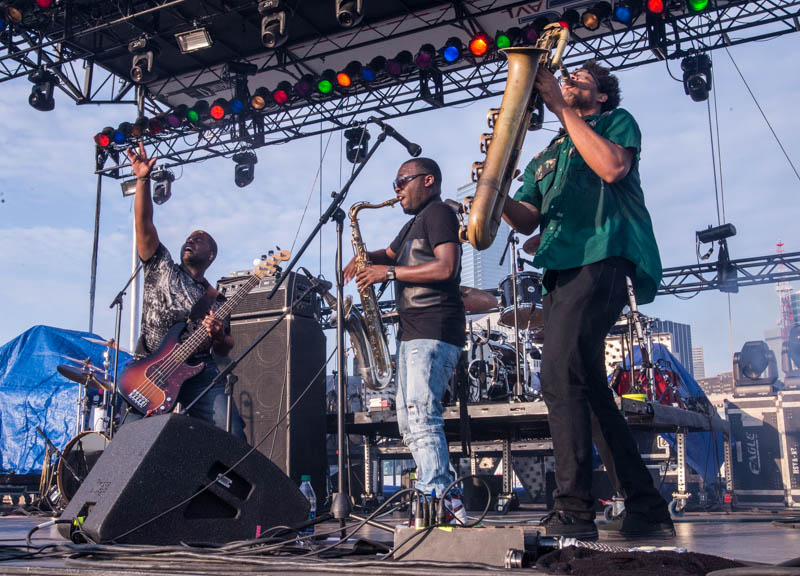 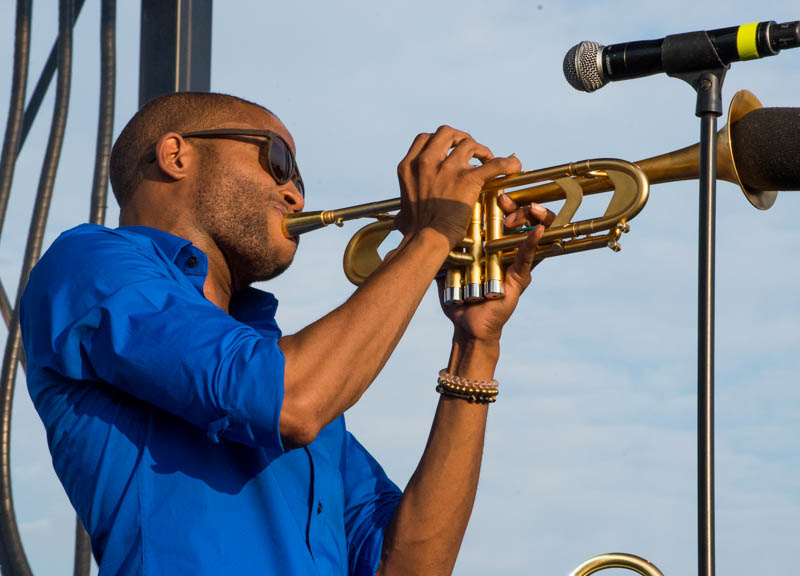 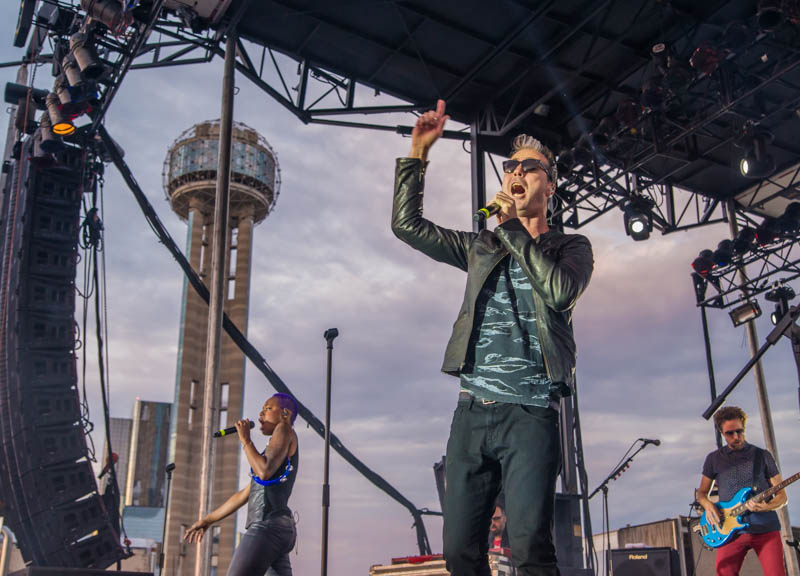 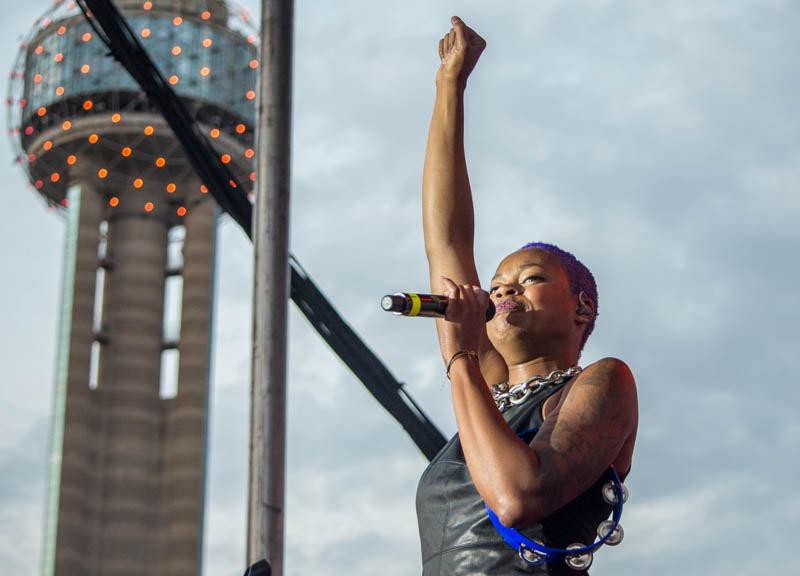 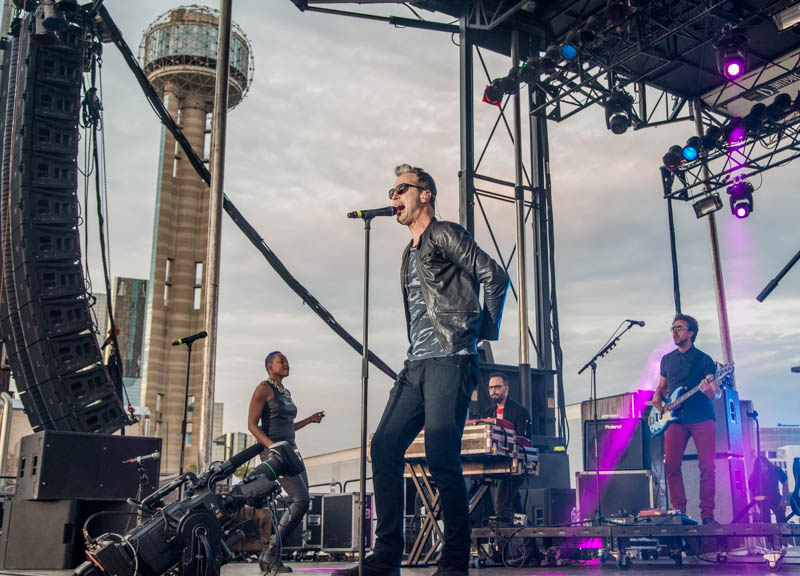 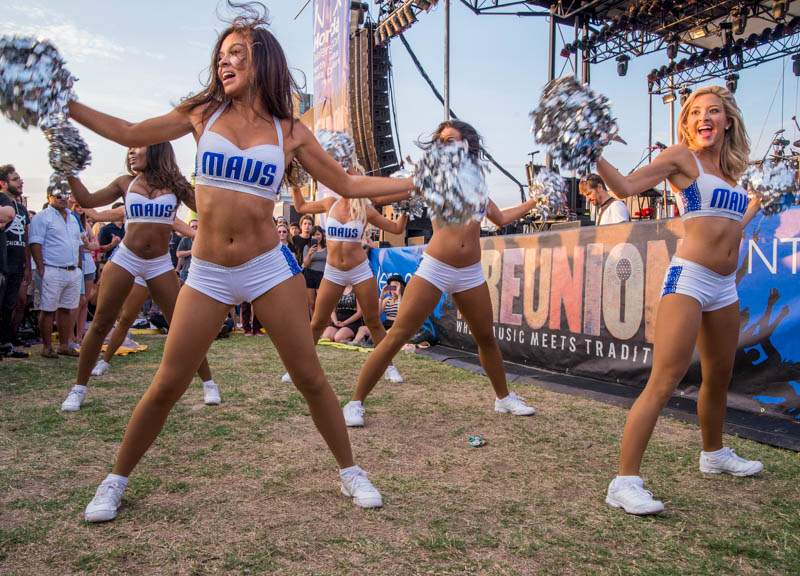 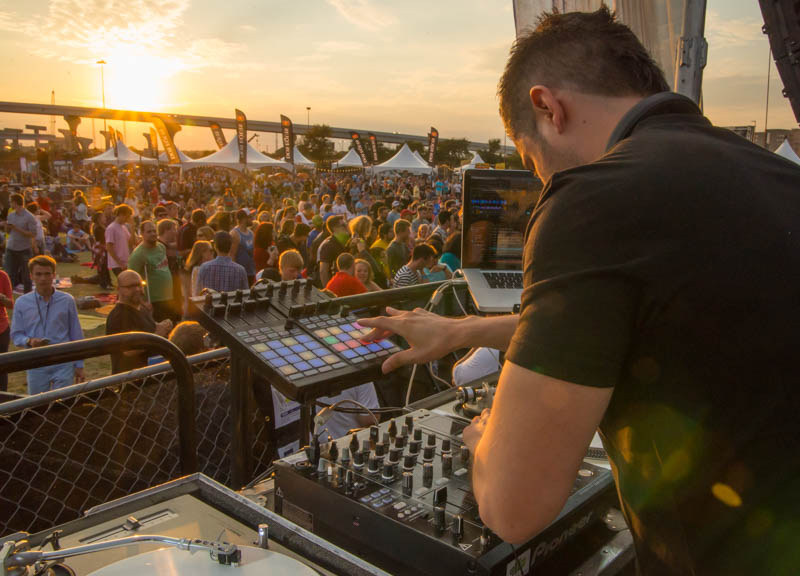 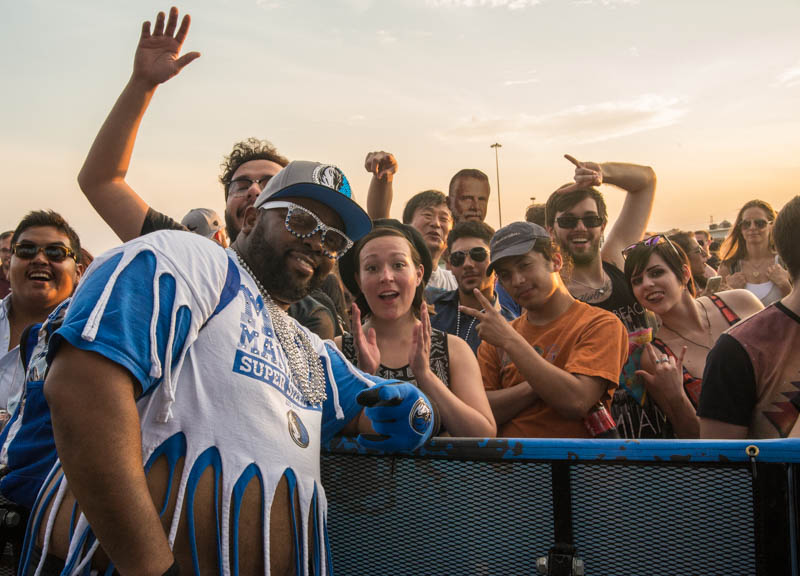 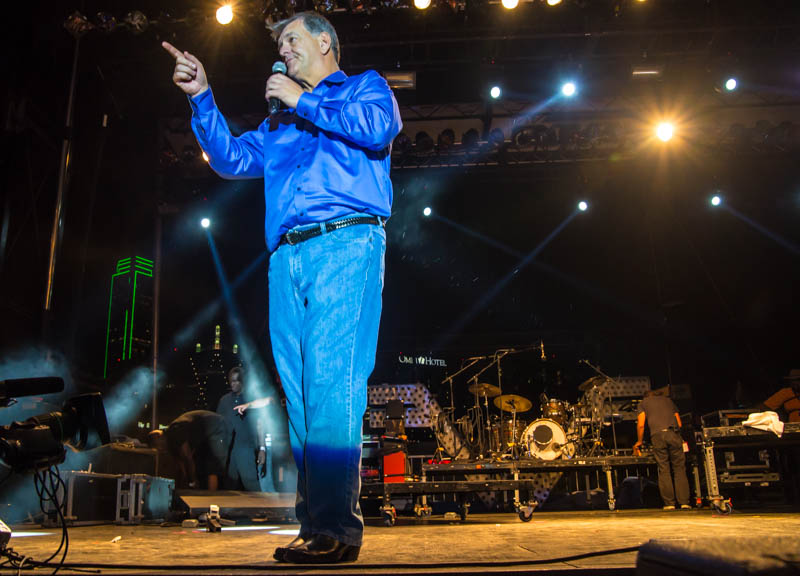 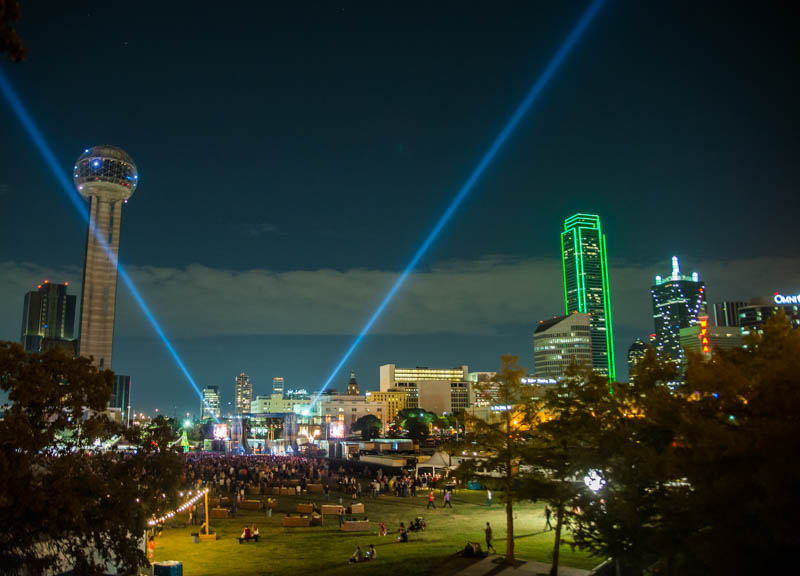 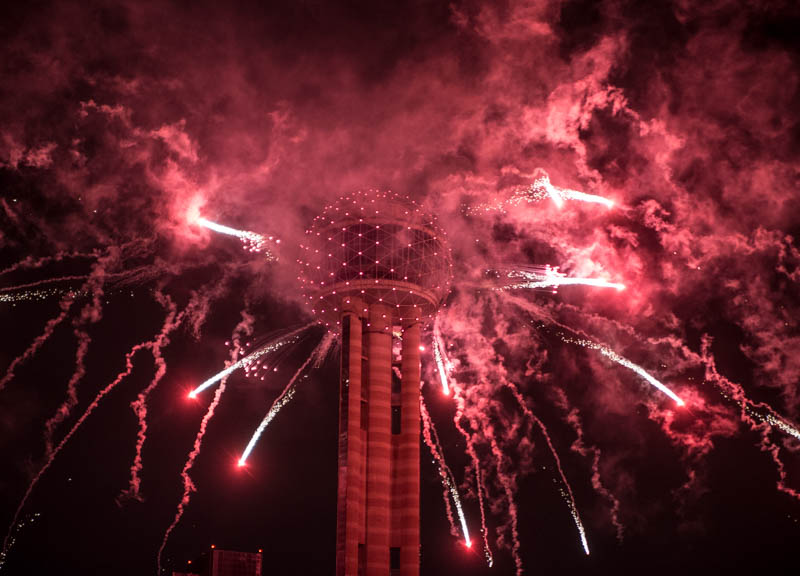 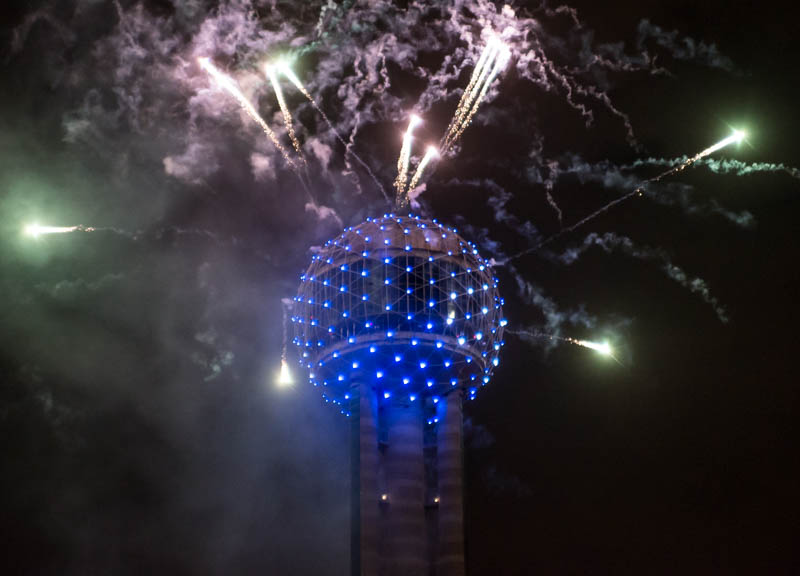 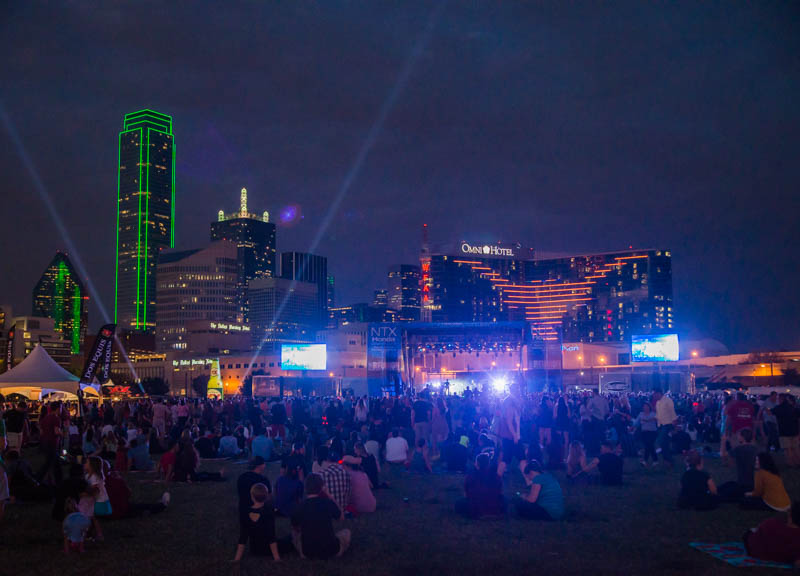