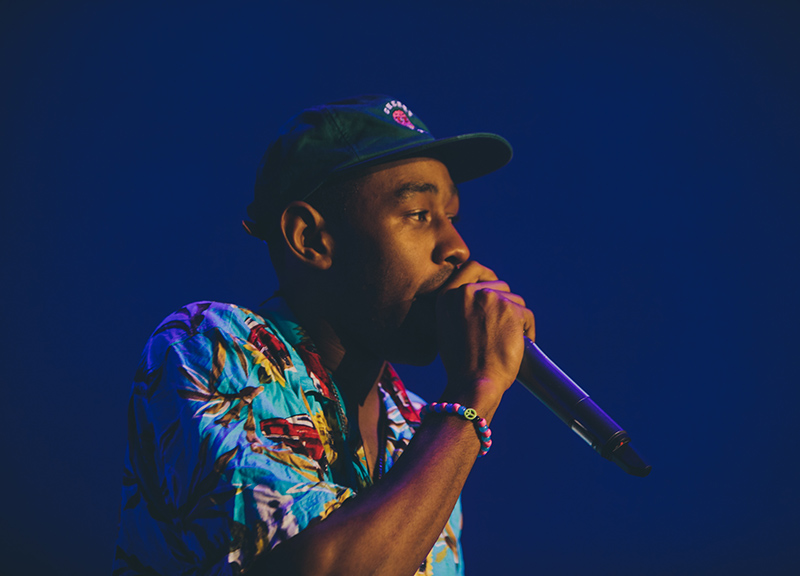 Perhaps more than anybody in contemporary hip-hop, A$AP Rocky's music is tied intricately and closely to the concept of being cool.

His sound is bombastic and/or melodic, sometimes moody, and usually with a bit of gloss — purple, gold or otherwise. This much is evident as Rocky hits the stage amidst an elaborate setup — a three-tier structure that beams flashy neon lights on each of its platforms — on Friday night to “JD,” a murky and glittering track that obfuscates the line between luxurious and gully.

Rocky then proceeds to go through his set — one that felt entirely too short, and what seemed as if it were 87 percent style and 13 percent substance. He went through the numbers, and made every space of South Side Ballroom feel like it was hit by thunder and lightning for three straight minutes as songs such as “M'$” and “Lord Pretty Flacko Jodye 2” were played, spliced in alongside his more charming, more psychedelic numbers such as “L$D” and “Excuse Me.”

More than anything, Rocky puts on an incredibly fun show — just as does his co-headliner for this tour, Tyler, the Creator, who comically joined Rocky on stage during “Hella Hoes,” shirtless in an orange fur coat, gyrating his hips and humping the air like the goofy motherfucker he is.

Tyler, the Creator, as you might tell, is still a kid at heart. We were first introduced to him through his puerile, childish and sometimes outright disturbing rhymes about five years ago. Now, he's ditched the shock jock persona and become somewhat of a sentient version of youth and young manhood. The setup for Tyler's set was simple — a few toy blocks and huge Cherry Bomb action figure packaging. Tyler jumps around the stage with his hype man Jasper to his array of fan favorites old and new, the audience in the palm of his hand, ready to let it all go and wild out right there with him.

Really, the entire evening was more or less one big ass party. Even beyond Rocky and Tyler, the bill was stacked. Vince Staples, one of the few new school rappers who may in fact be the Chosen One thanks to his mic skill, and Danny Brown, a man who might literally be insane and is the match to the surface that fearlessly brought grime into American hip-hop, opened the show.

But the party didn't end with an encore, which is downright strange considering that Rocky only performed for about 45 minutes. Rocky didn't play any old songs for the Day Ones, either. The closest he got were the weakest songs in his catalog — “Wild For the Night” and an unenthusiastic remix of “Fuckin' Problems,” in which he raps about how much he hates performing “Fuckin' Problems.”

Instead, the night ended with Rocky and his hypemen jumping around to Chief Keef's masterpiece in American songwriting, “Faneto,” which is probably the coolest and most fun way anybody can end their concert — well, without an encore, at least. Still, it was well played by Pretty Flacko. 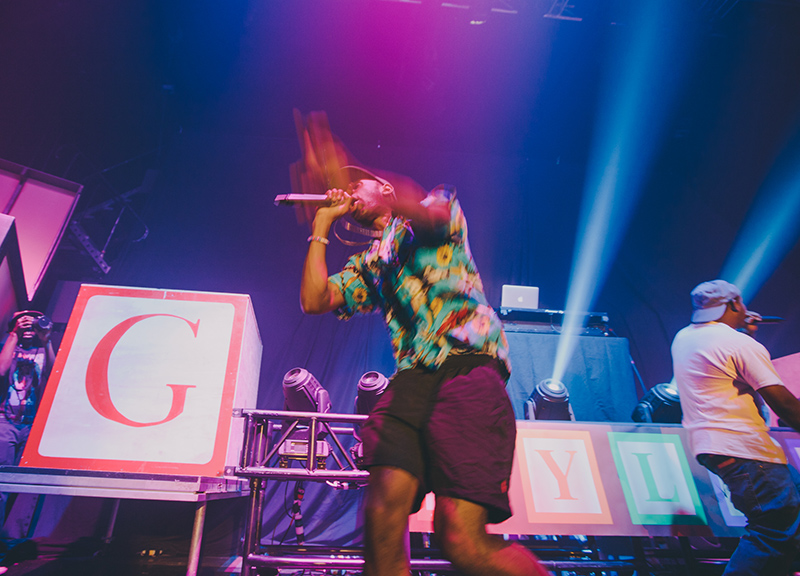 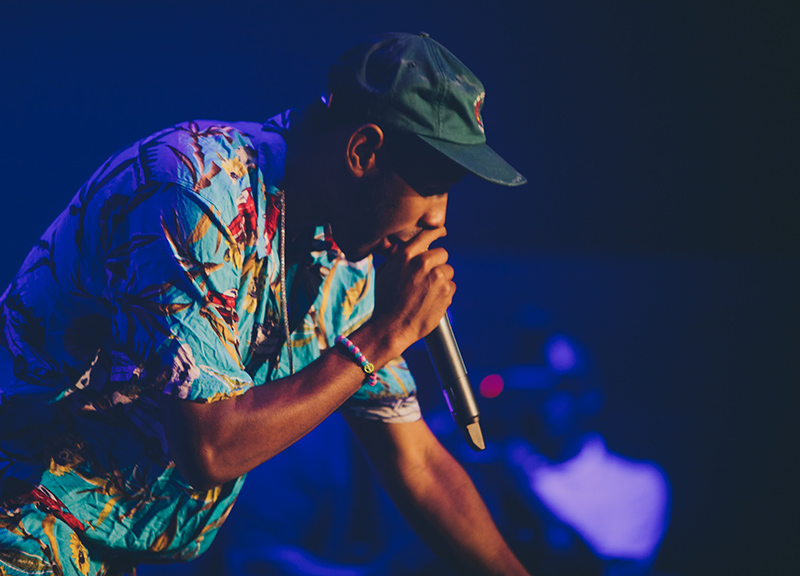 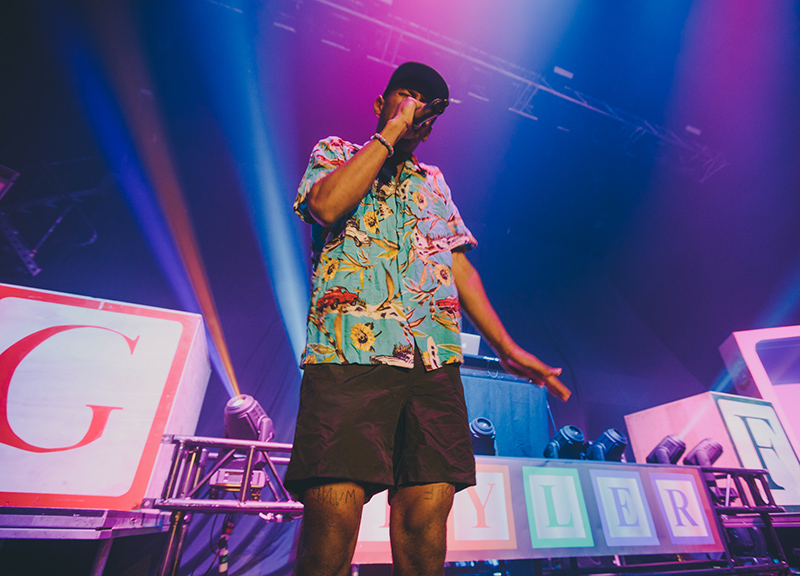 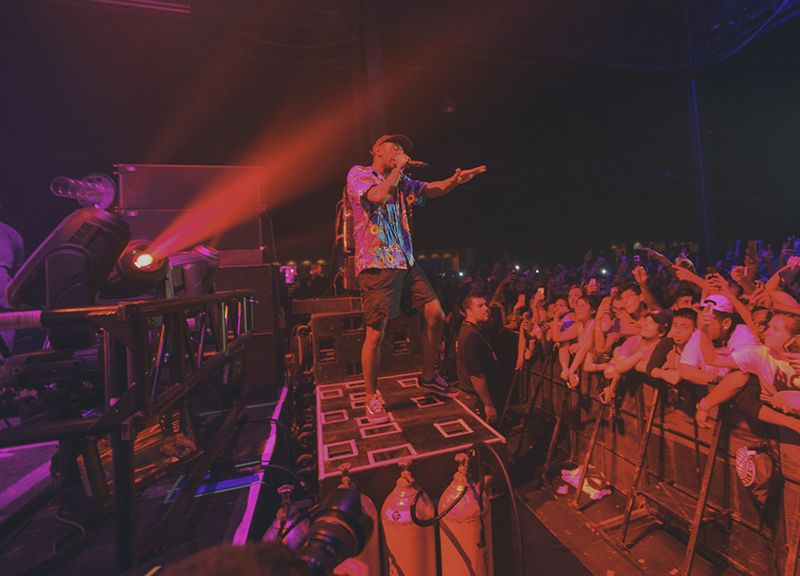 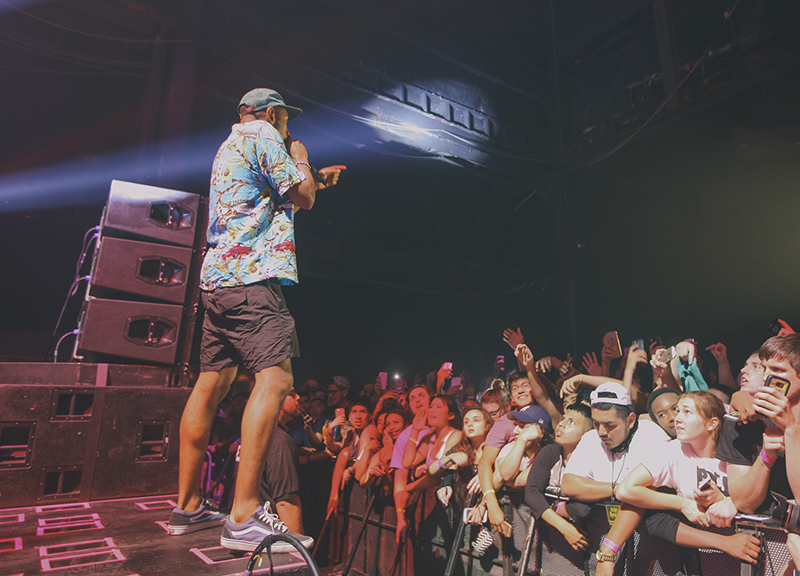 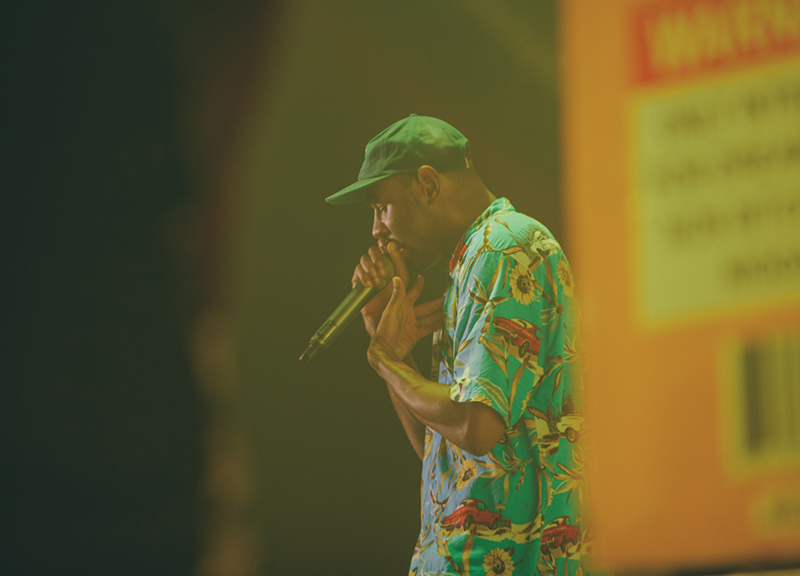 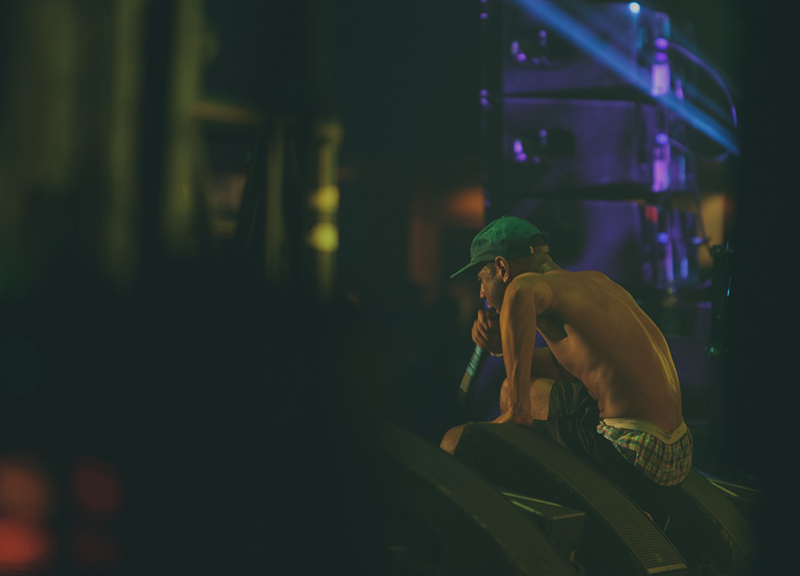 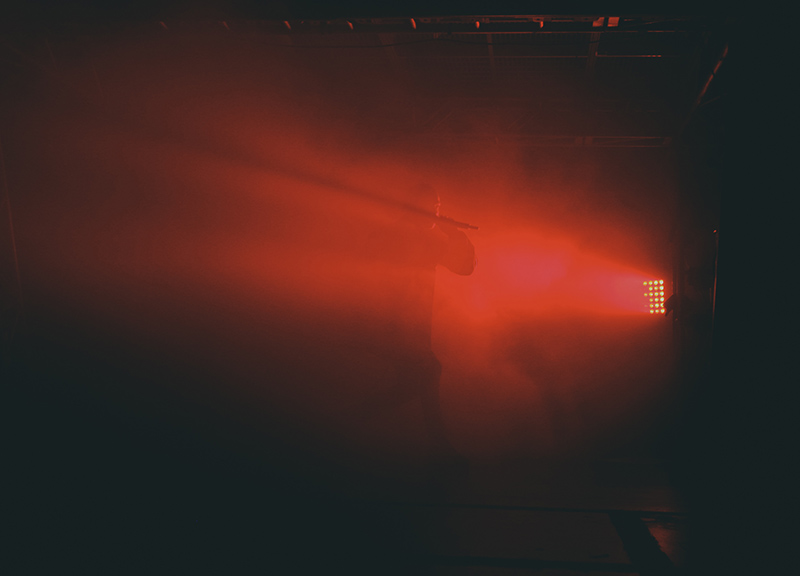 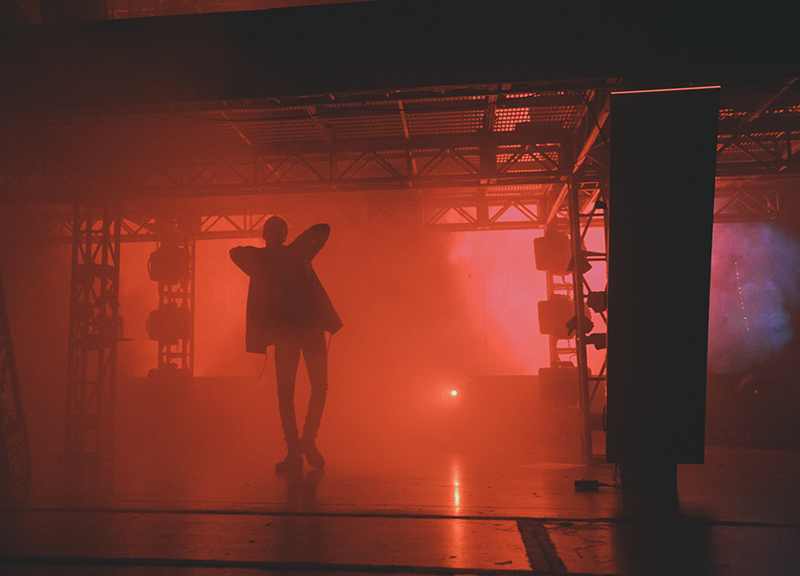 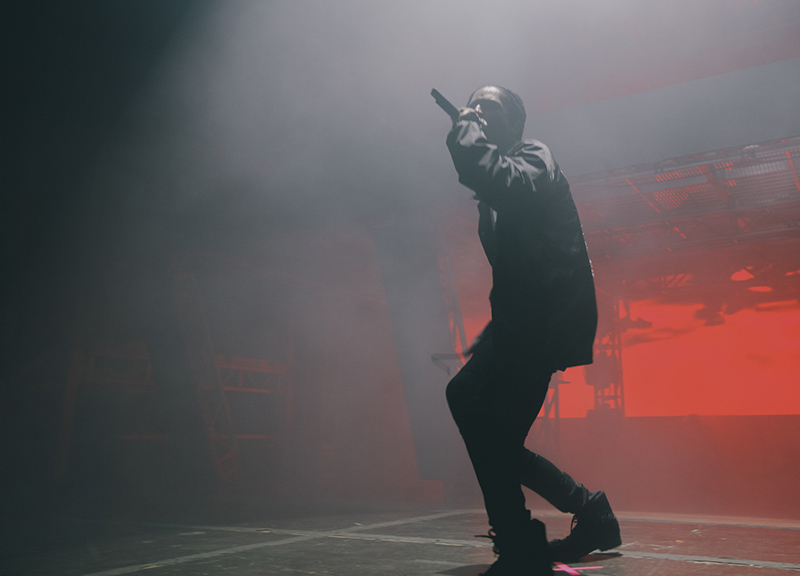 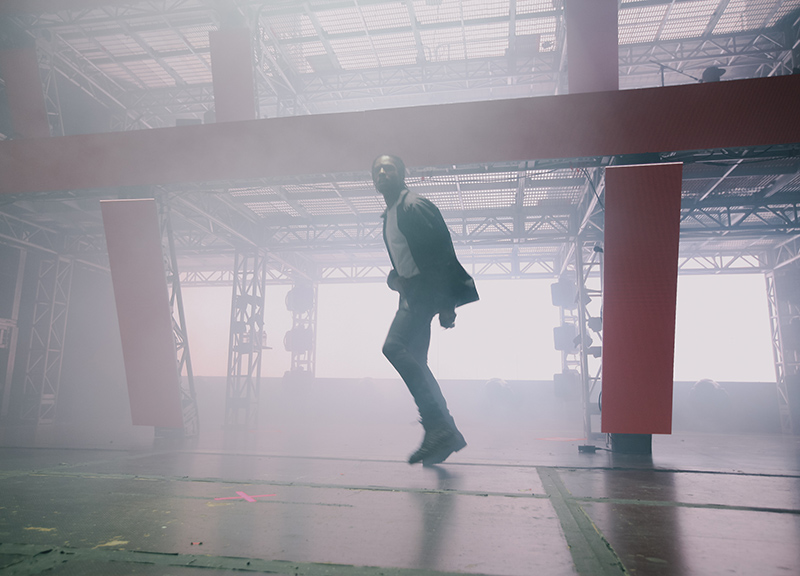 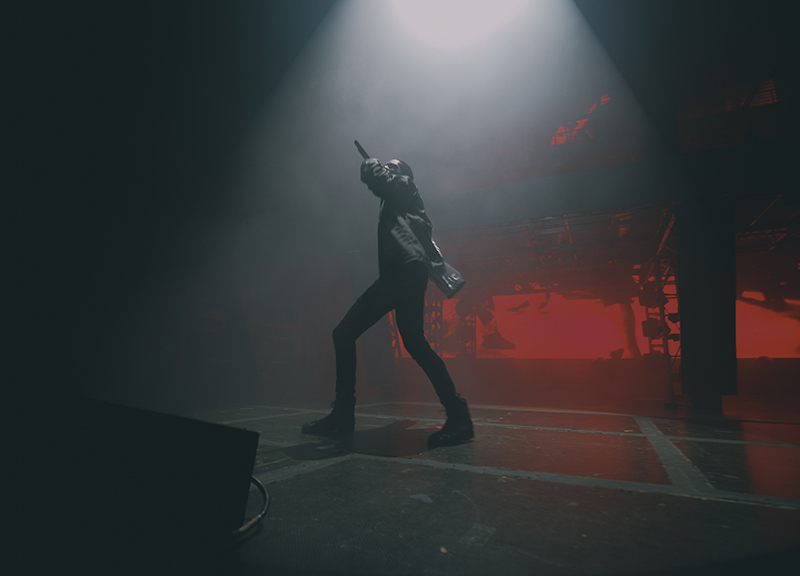 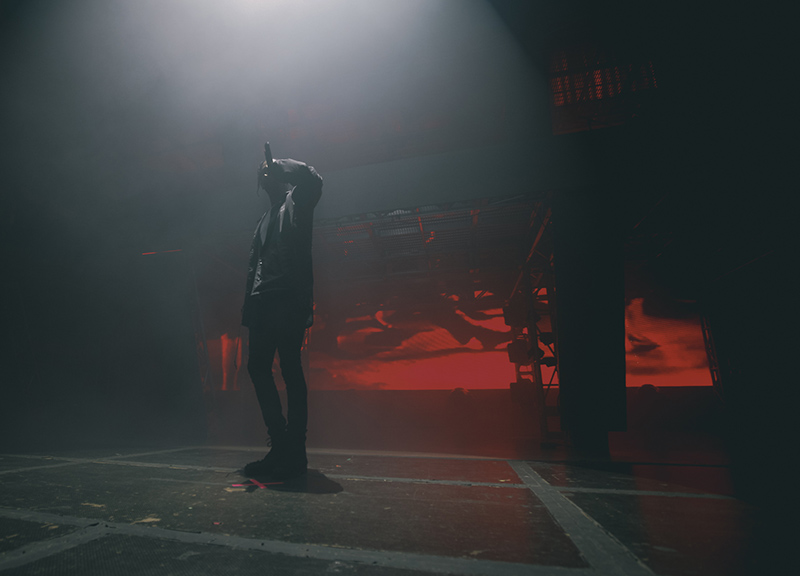 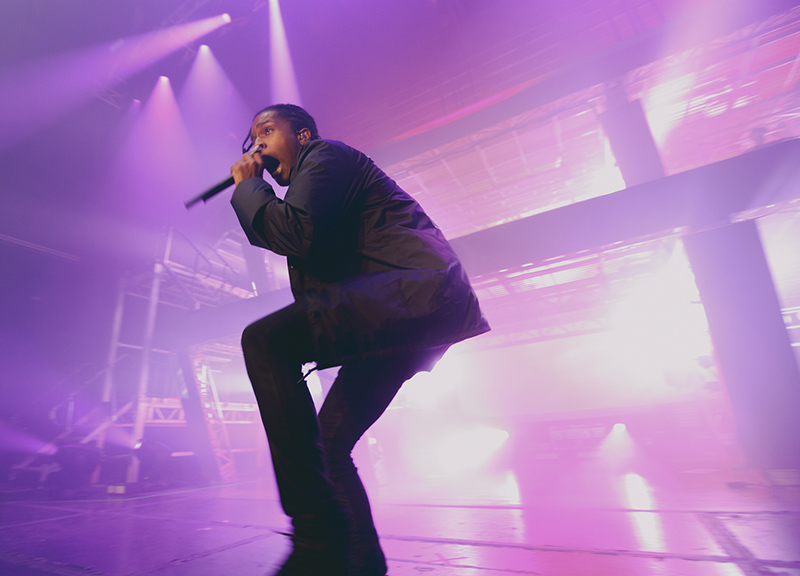 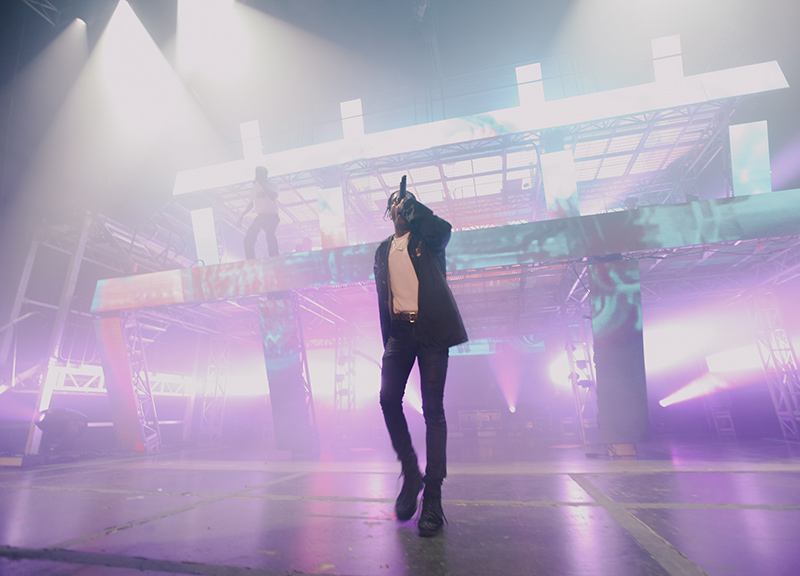 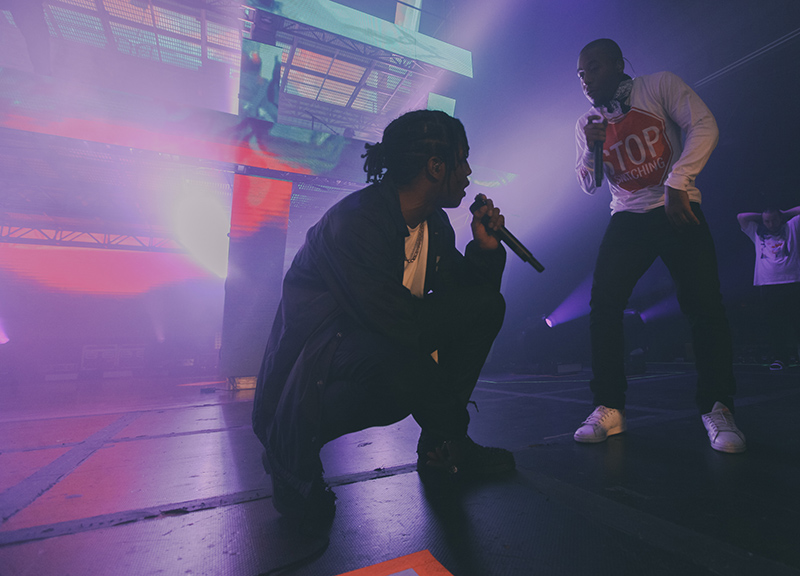 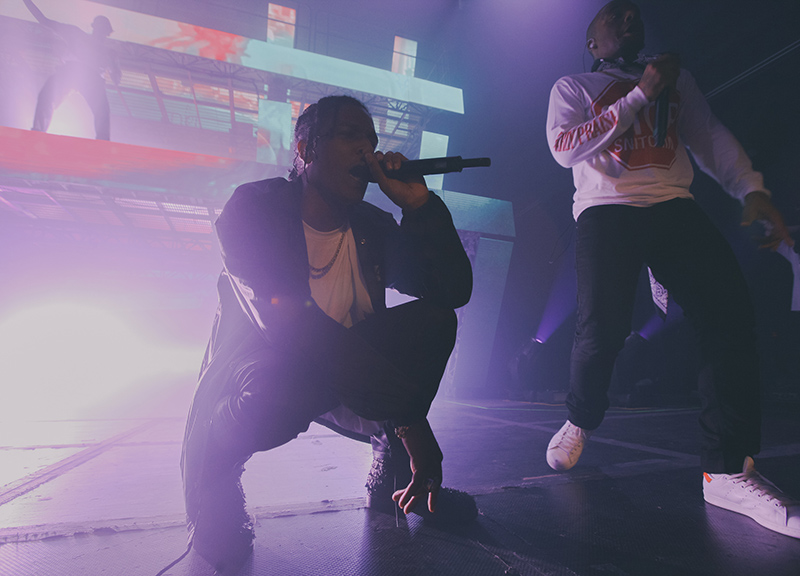 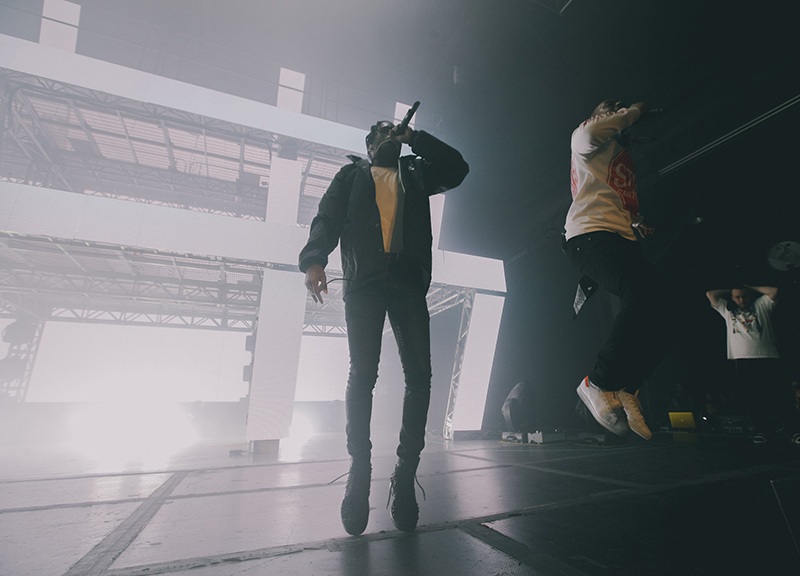