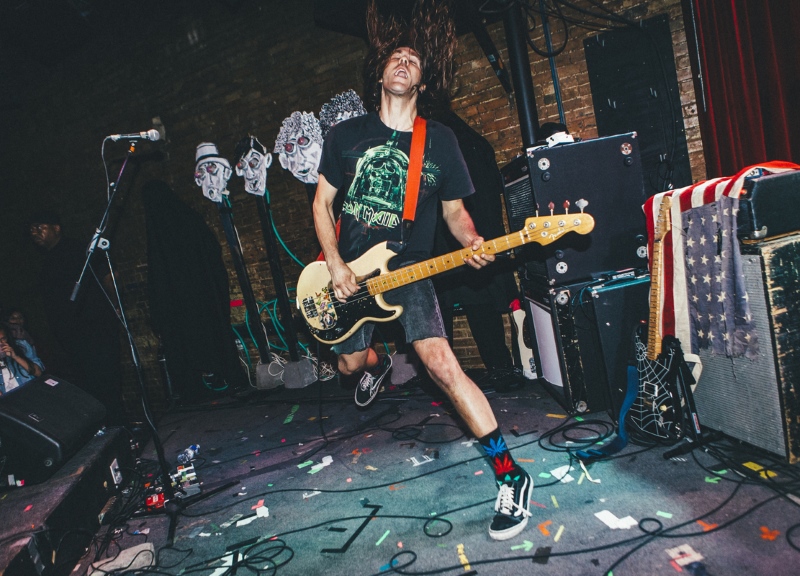 In a few short years, FIDLAR has become a near-household name to today's slacker, internet-consumed, give-it-to-me-now generation of kids.

With the recent release of TOO, the band's sobering sophomore LP, that slack has seemed to tense just enough to cast an even wider net than before. And for the extremely young-skewing crowd that sold out Dada this past Friday, finally catching the Fuck It Dog Life's A Risk crew live was just the icing on the cake.

Long before doors, young Dallasites lined along the strip of Elm Street, waiting to get a piece of the action that many missed out on when the band was last in North Texas, almost two years ago to the day exactly, as it ripped apart Lola's in Fort Worth in support of its eponymous debut.

Yes, you could almost cut the hype with knife.

But that buildup only grew once inside the venue as the crowd entering was greeted by a team of extra hired security guards brought in to keep the peace. Nevertheless, and to answer a concern we heard voiced by one of the teens in line, it turns out you can still get wild at a FIDLAR show. You almost can't help but to do so.

From the jump, Australian sleaze rock trio Dune Rats brought the party to a head, spouting its missives of heartache and good times through warbled effects while singer Danny Beasa spit and spat all over the more than willing audience. It was a schtick the crowd really ate up, too — especially when the Rats whipped out a cover of “Blister in the Sun.” Still, fun as the set was, it only further built upon the anticipation brewing from earlier in the night.

And FIDLAR would somehow manage to live up to all that excitement. FIDLAR is a punk band, and a very tight one at that: It didn't take more than a couple of songs before things got truly gnarly. In short order, the crowd meshed into one giant pit, its members dousing one another in not-so-cheap cheap beer and the sweat of dozens of their peers.

At one point, frontman Zac Carper took a moment to dedicate the song “West Coast” to a fan that passed away earlier this year. It was a touching moment, albeit one that was short-lived. Not long after, a young female fan was thrown through a rowdy swath of bodies, grinding the band's set to a halt. Stopping things down, Carper reminded folks once again to take care of one another and be cool to each other and so on. From there, the appearance of R. Kelly mannequins that apparently were first used on one of Kelly's tours fueled the evening's remainder, which got grimier and further out of hand.

With a final burst of energy, the band closed things out with “Cocaine,” proving even now that its members have stopped taking hard drugs, FIDLAR shows still offer plenty of excitement. You don't need to take drugs to write a good drug song, it turns out. You also don't have to have cocaine running around in your brain to mosh around in a manic rage.

By the time the night finally, almost mercifully, came to its close, Dada was a goddamn mess — albeit the best kind of mess. 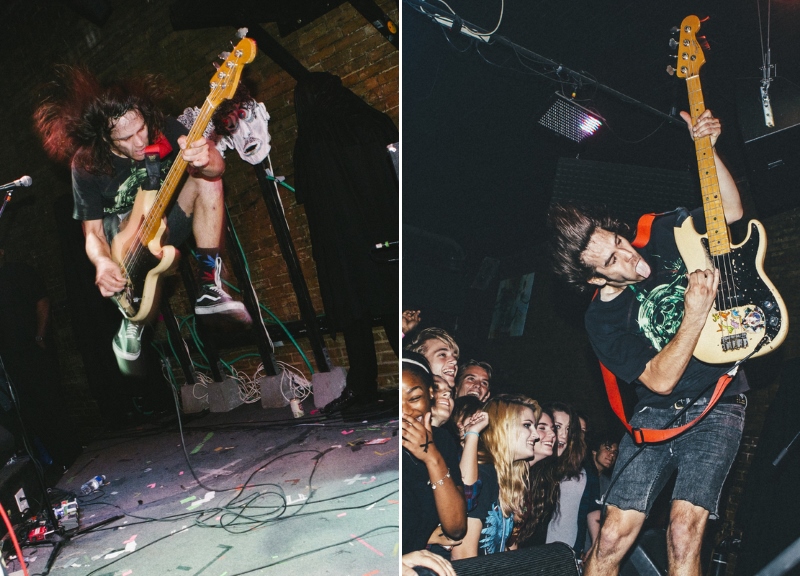 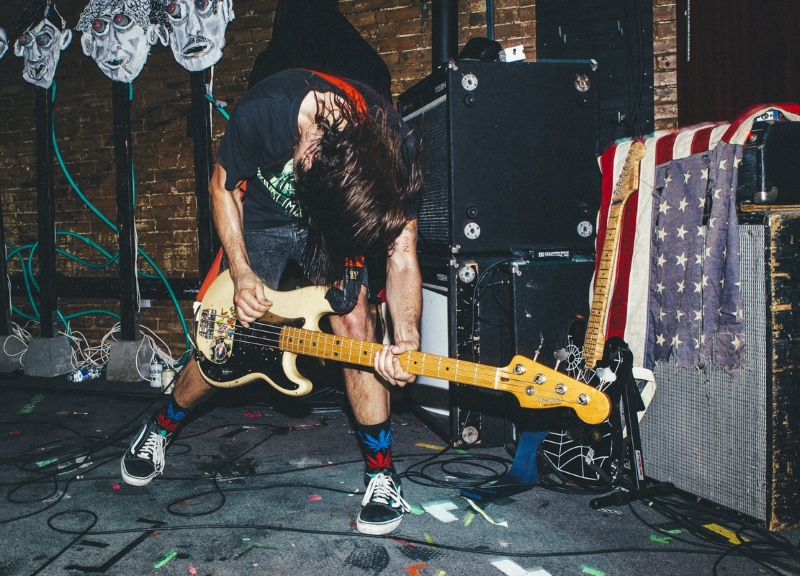 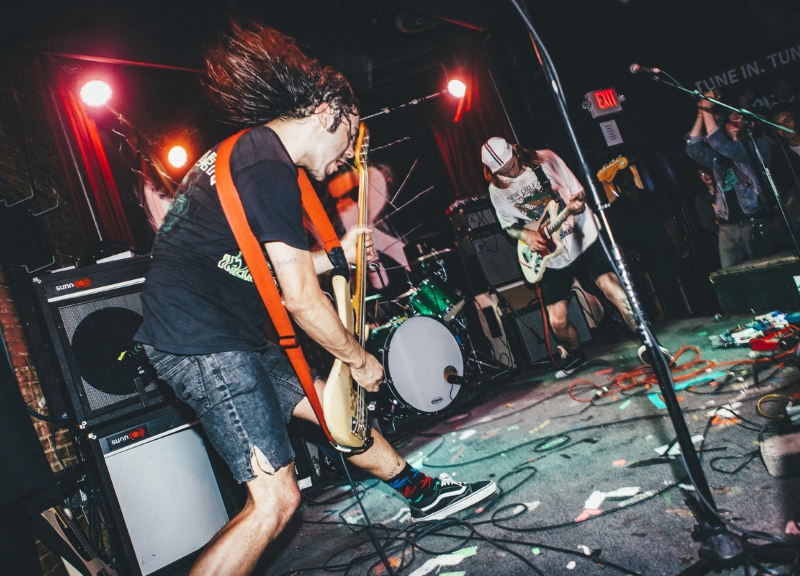 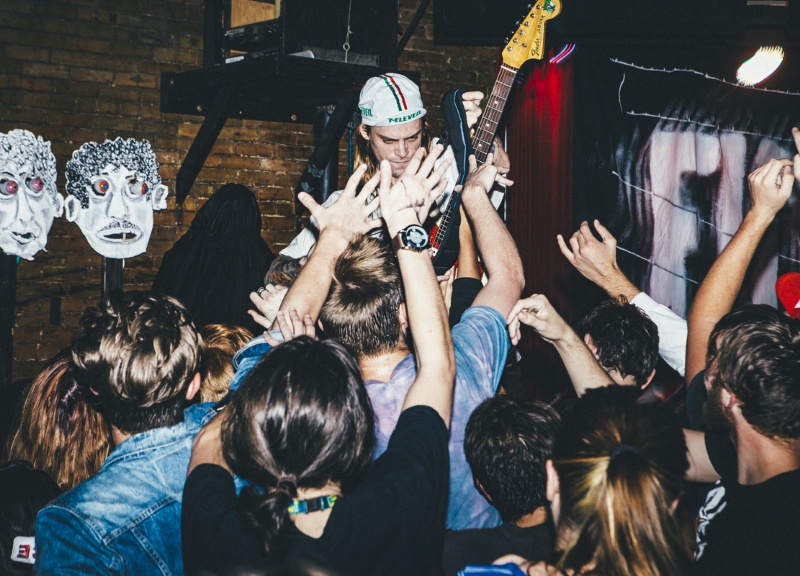 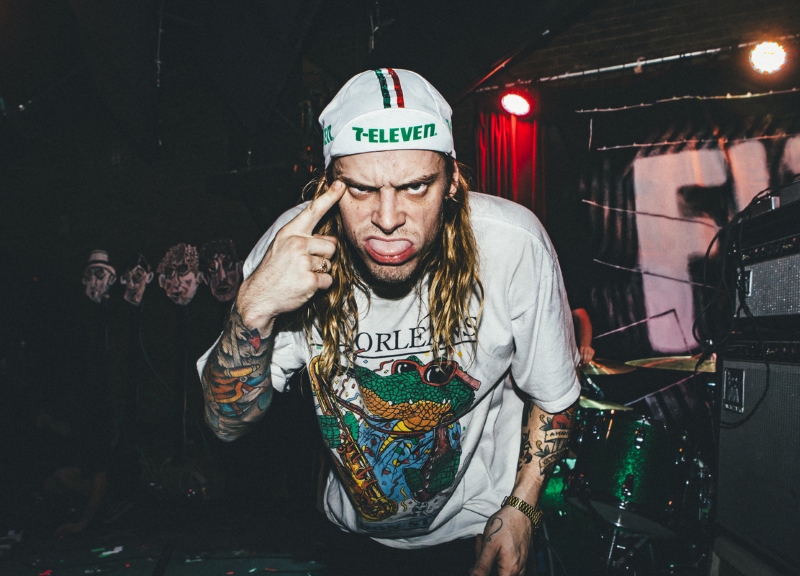 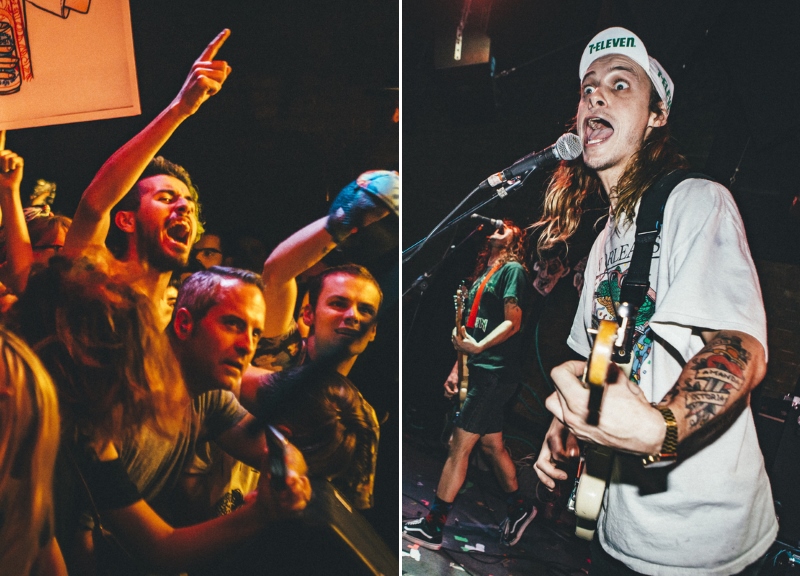 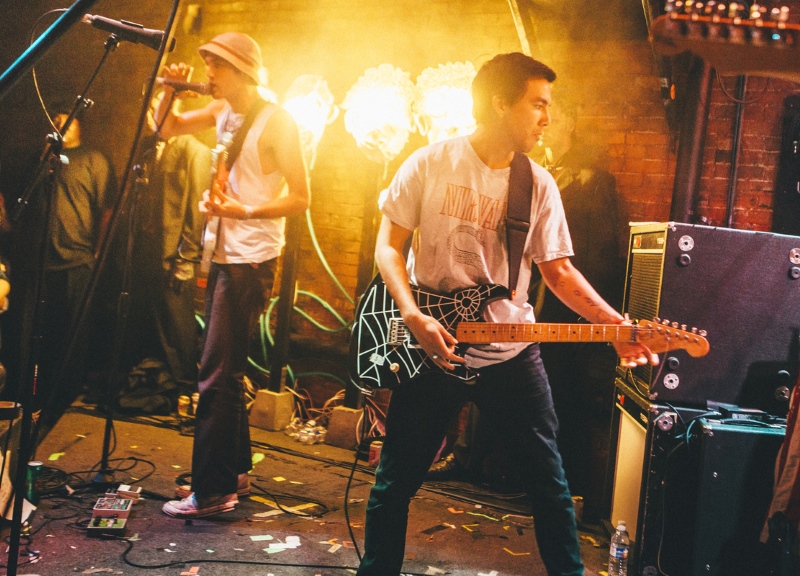 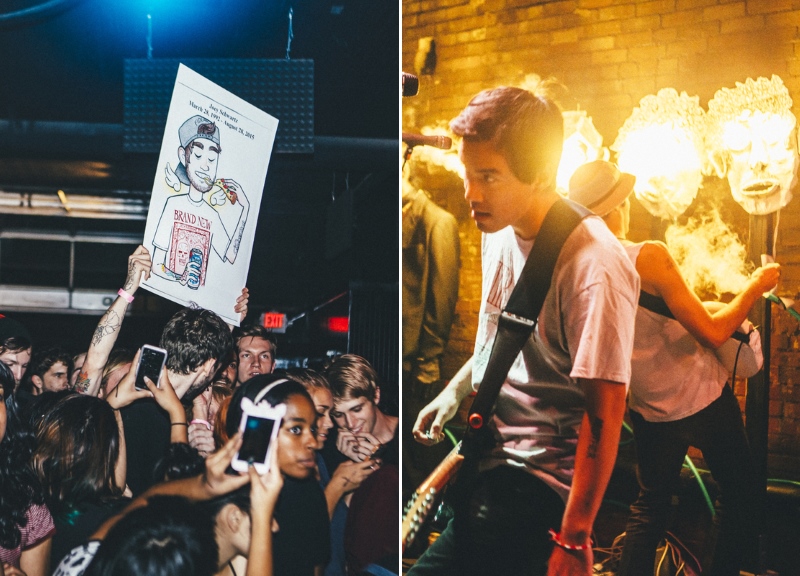 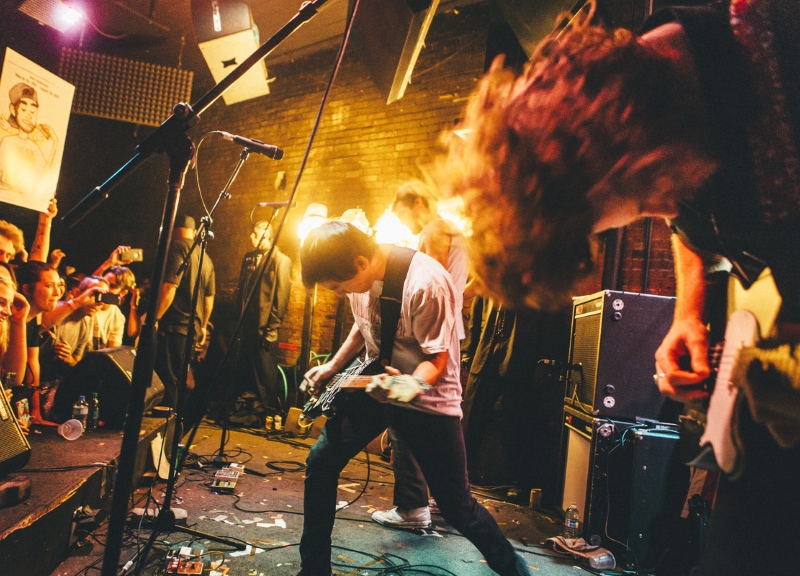 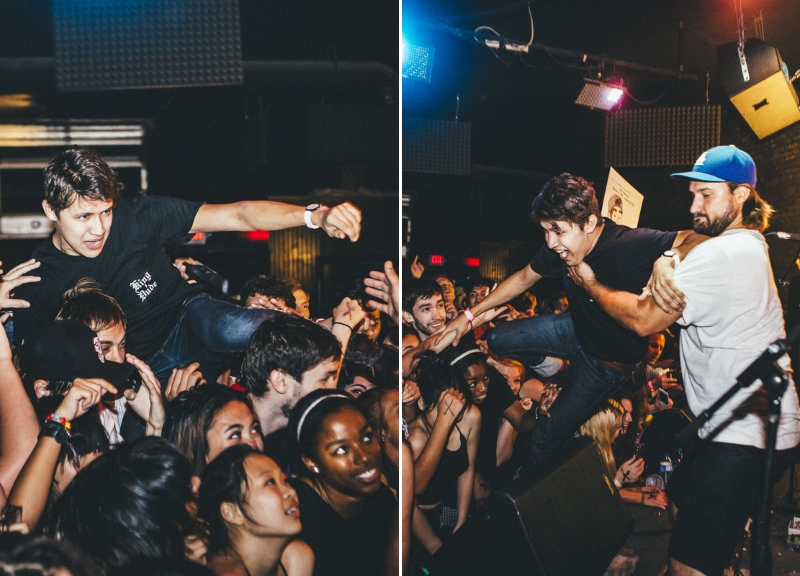 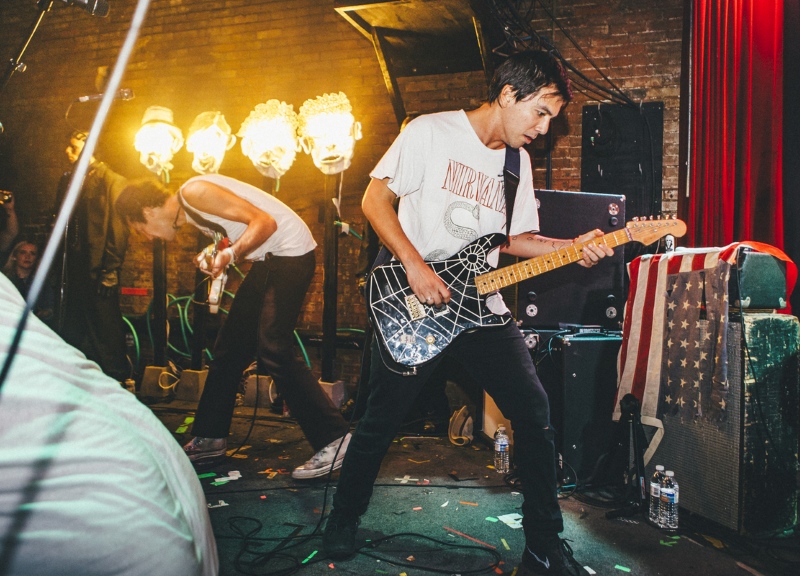 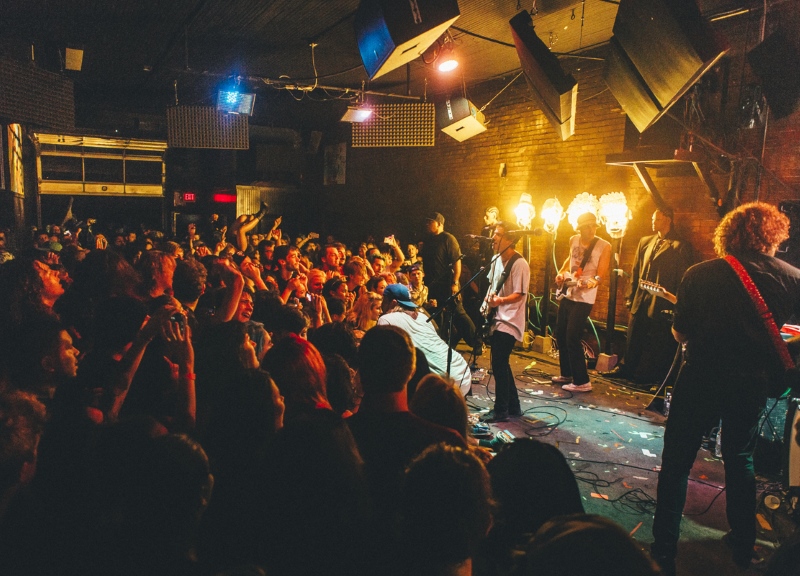 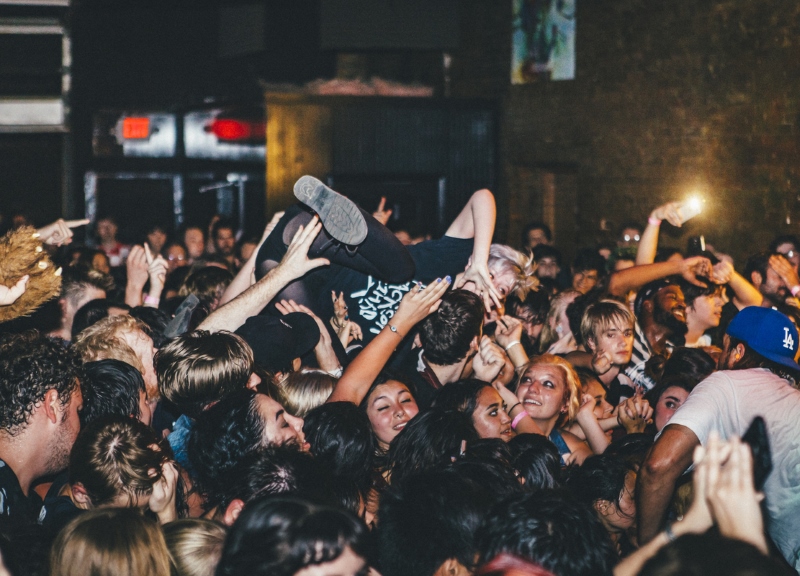 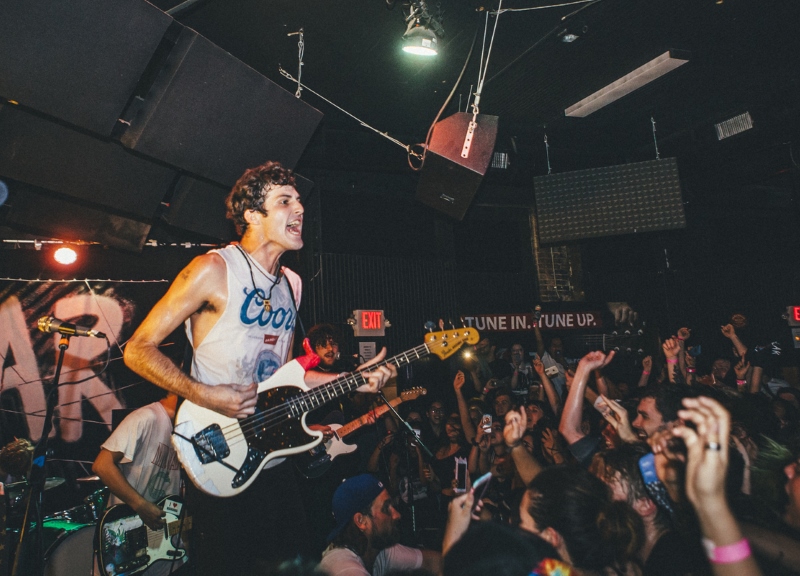 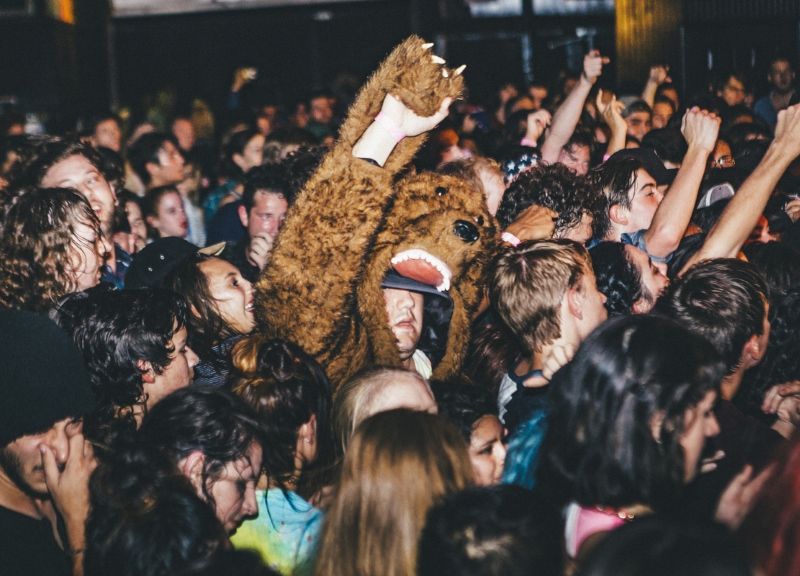 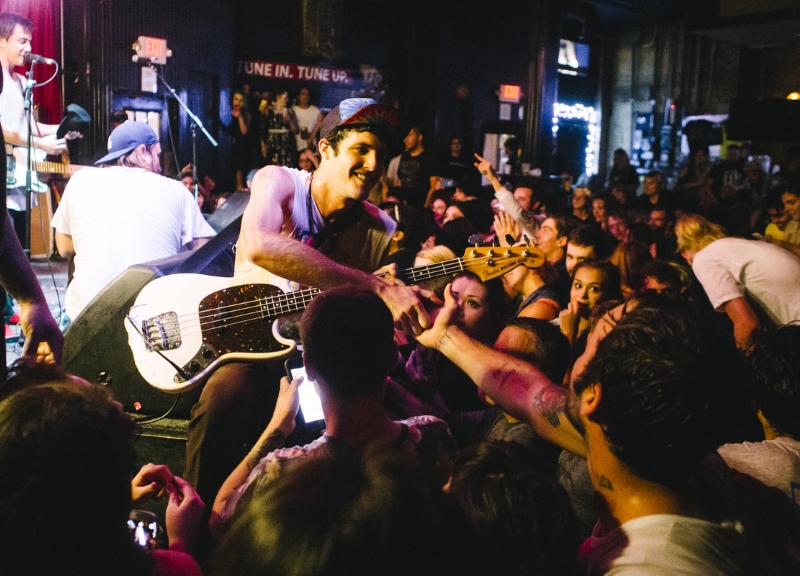 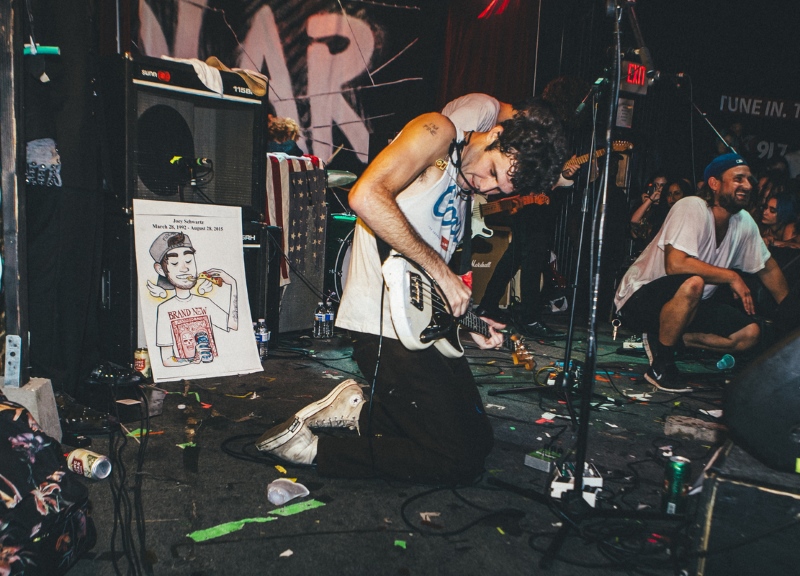 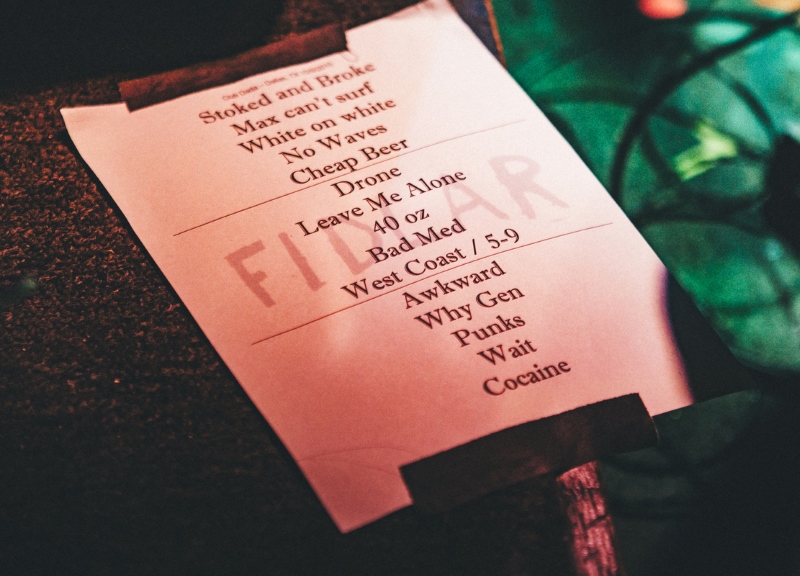 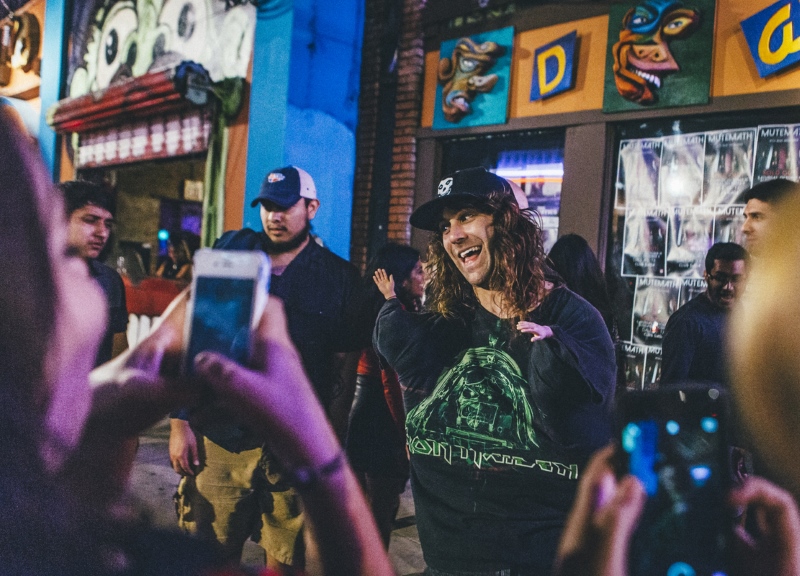