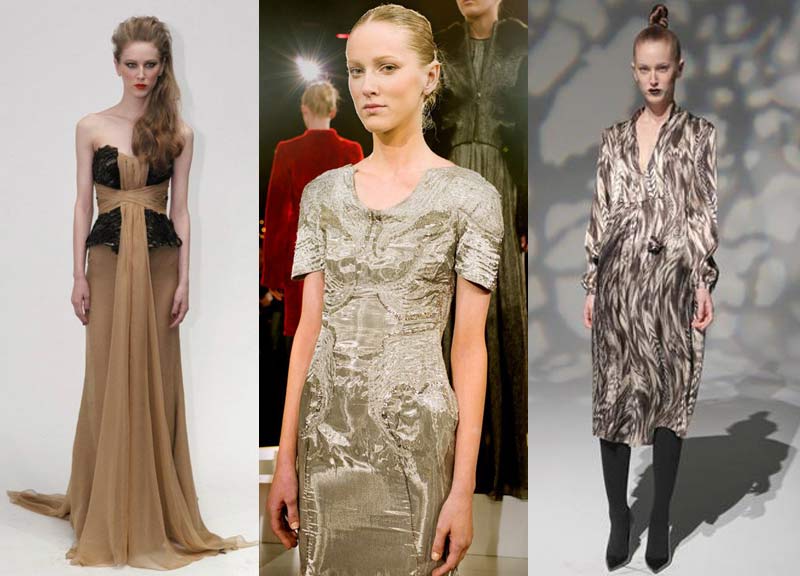 New York Fashion Week ended two Thursdays back — but not without having a little Dallas flavor injected into it.

Local model agency Wallflower Management, long known in the industry for finding local, edgy-looking girls that have since done great things in New York and internationally, had a handful of models shipped up to New York earlier this month for the jam-packed festivities. For these up-and-coming models, it could mean the start of an impressive career on the runway; a number of past Wallflower clients that have been sent to The Big Apple and have gotten signed with well-known agencies in New York and Europe as a result of their previous Fashion Week appearances.

With Fashion Week now over, we had the opportunity to chat with two Wallflower models, Alexandra Grady and Dillon Duchesne, about their experiences at the biggest fashion event in the country.

Duchesne is newer to the scene, having only been modeling professionally for a little over a year. Already, though, the 16-year-old's done more than most models can dream of. After developing her here in town by doing lots of test shoots with different photographers to gain experience and be comfortable behind the camera, Wallflower sent her to New York earlier in the year to meet with various agencies, eventually hooking her up with model agency DNA for Fashion Week purposes. And that's not a bad start for Duchesne at all: The reputable DNA agency represents beauties like Linda Evangelista, Raquel Zimmerman, Magdelena Frackowiak, and even Dallas' own Chandra North.

Grady, on the other hand, went to Milan to gain experience while working with photographers. She came back with some amazing images and a contract with an agency in Paris. After working abroad a few times, she too was flown to New York to talk with agencies about Fashion Week. There, MUSE signed her and sent her straight into fashion week castings.

On average, both Duchesne and Grady say they visited around 10 agencies a day on their visits.

Next came fittings:Grady, in particular, an interesting experience at her Mathieu Mirano fitting. A dress made for the runway became smaller than expected when embroidery and detailing were added, and, as a result, the designers were having a hard time finding a model to fit it.

Turns out it wasn't nearly that big of a deal. The dress fit fine and the designer was pleased. But her experience does provide some insight into the fact that, even in New York, changes are indeed being made to right up until the last hours of the show, adding lots of pressure to an already stressful process.

In the end, both girls got plenty of work throughout the week: Dillon walked in about 13 shows total, among them shows for Cynthia Rowley, Yigal Azrouel, Milly, Mara Hoffman, Lwren Scott, Tess Giberson, Mathieu Mirano and Creatures of the Wind; Grady, meanwhile, was cast in presentations for designers Brandon Sun, Mathieu Mirano, Tribune Standard, and Fotini.

Thanks to Mirano, they even got to work together.

And, thanks to her time in New York, Duchesne was able to immediately book even more work. Last week, she was in London, walking in their Fashion Week events. From there, she heads to Paris, where she hopes to walk for the likes of Chanel and Balenciaga.

We have a feeling she's closer than she thinks to those hopes becoming reality. 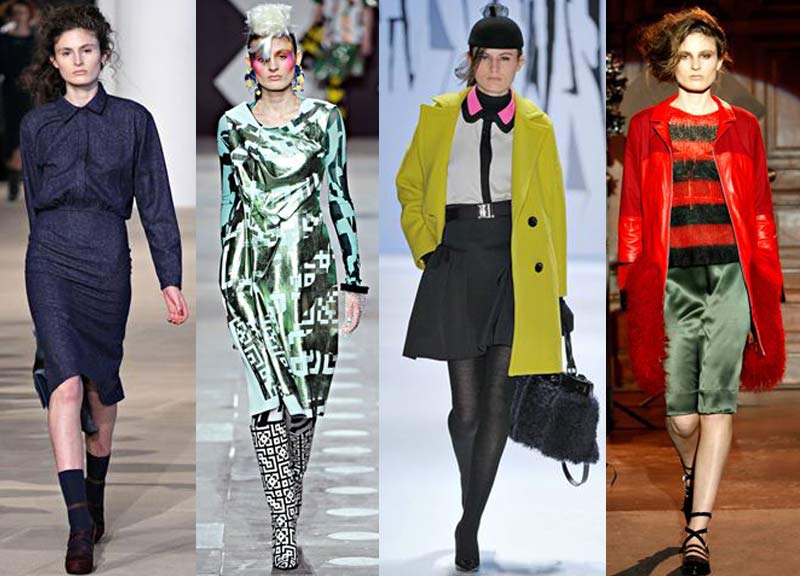