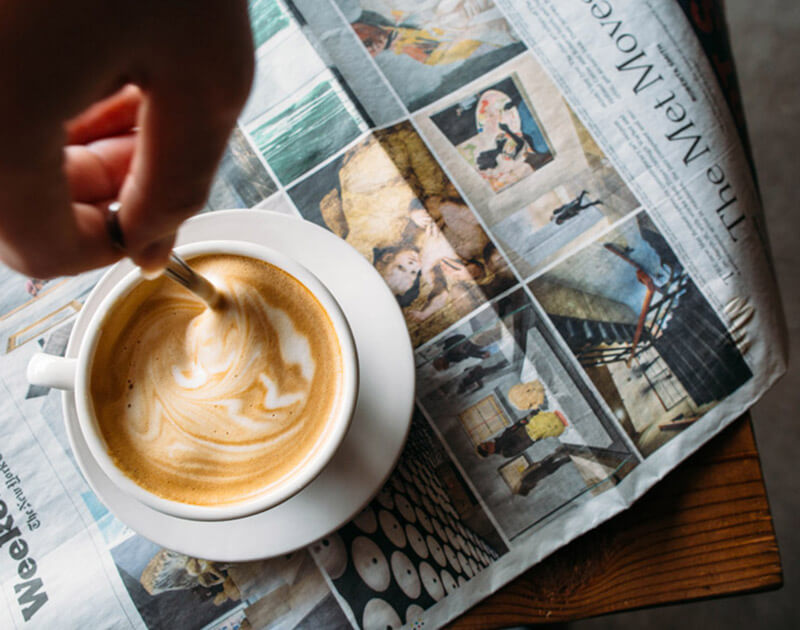 Dallas’ Cultivar Coffee and Houndstooth Coffee Among 125 Coffee Shops Across Country That Are Donating Coffee Sales Percentages To ACLU This Weekend.

In most any competition, complacency is the worst of all devils. And after a weekend in which the American Civil Liberties Union earned $24.1 million in online donations — six times as much as it tends to over the span of an average year — it’d perhaps be tempting for members of the so-called “Resistance” to smugly chalk that figure up as a major win, and a sign that now’s a a fitting time for resting upon laurels.

But encouraging rest isn’t exactly what coffee shops do and, to that end, two area coffee shops are entering the fray to do their part in fighting the good fight. This weekend, a nationwide campaign being organized by a greater one being put together by international coffee publication Sprudge finds coffee shops from across the country raising funds to further donate the ACLU’s way. At the time of this writing, at least two area coffee shops have signed on to join these efforts.

Starting on Friday, February 3, and continuing through Sunday, February 5, Cultivar Coffee will donate 50 cents from all of the coffees and teas it sells at each of its locations — in Oak Cliff, in Casa Linda and in Denton — to the ACLU. You can keep up with those efforts here.

Similarly, both Dallas locations of Houndstooth Coffee — in Sylvan Thirty and on Henderson Avenue — will also be participating. At these shops, 20 percent of all sales this weekend will be donated to the ACLU.

Across the country, the campaign aims to raise at least $100,000 for the ACLU over the span of its three-day run. Houndstooth, for its part, will be matching the first $1,000 that its customers donate to the cause. Cultivar will be doing the same with the first $500 raised at its shops.

So: What does this mean for you? Well, that depends.

If you’re as coffee-consumed as we are, you can help the cause just by going about your daily business and grabbing a coffee at one of these shops over the weekend as you’re likely to do as is. If you’re less familiar with the ever-growing Dallas coffee scene, consider this your chance to both educate yourself on two of the area’s finer caffeine-slinging establishments while also doing some easy good in the process.