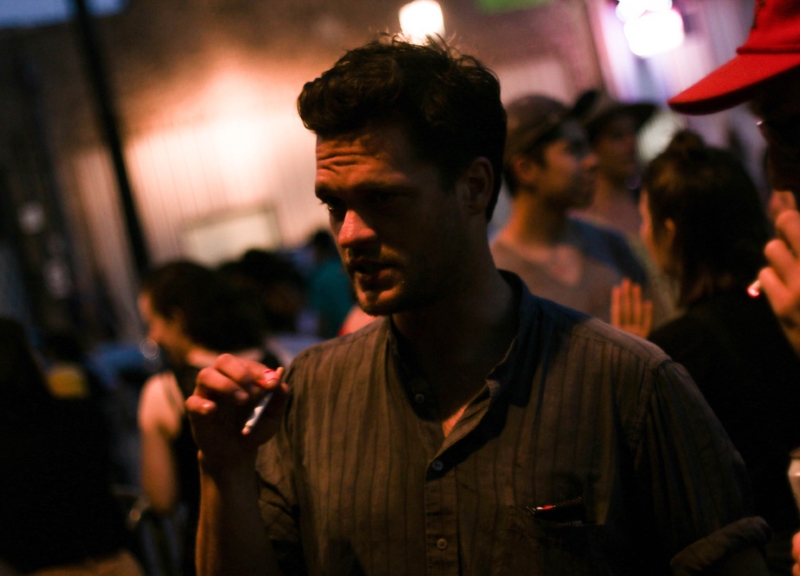 To see a band's progression from the emptiest of clubs to sold-out theaters — specifically ones in Dallas — is an interesting thing to see unfold. Often, Dallas comes off years behind some of the nation's trends — but not so with Friday night's sold-out Growlers show at Trees. No, this was a truly invigorating spectacle in the heart of Deep Ellum.

And not just because of the Growlers, who were touring in support of its recent tearjerker of a full-length, Chinese Fountain. The venue swelled to full capacity well before that band took the stage, ready to rock as Oklahoma ragers Broncho brought forth its own breed of good ol' American rock 'n' roll and hazy hooks.

Broncho managed to get a stale audience going early and often. On multiple occasions, beers flew about the audience in a sea of happiness. Makes sense: At the moment, Broncho is every bit the draw the Growlers is. Understandably, a sizable contingent of the audience made it clear they were really only there to see the openers.

To wit: “Fuck the Growlers!” was a shout we heard a few times between sets. Weird, right? Definitely, although it wouldn't have been the first Growlers show we've seen that drastically thinned out within half-an-hour of the band's set, were things to go that route.

Fortunately, that wasn't what happened on Friday night. For once, The Growlers got the Dallas show it deserved. Fans, many of whom had never seen the band play live before, were quite euphoric in this setting. Their joy spread across the venue, as throughout, kids on the lower deck could be heard shouting lyrics back as breezy singer Brooks Neilsen fronted his band. Backing his efforts, from left to right, Kyle Stratka, Anthony Braun Perry, Scott Montoya and Matt Taylor sleeted along, welcoming the summer to Dallas youth.

The bliss The Growlers put forth would ride along for over an hour in the sweaty cave Trees had become — so much so, that the audience received a multiple-song encore. It was the show the Growlers had been waiting to have in Dallas — and one the band's earned through its previous, less enthusiastically received area shows.

It was beautiful — a fine kick off the summer in the city, for sure.

There may not be many beaches in this part of the country. But beach vibes were welcome at this show all the way. 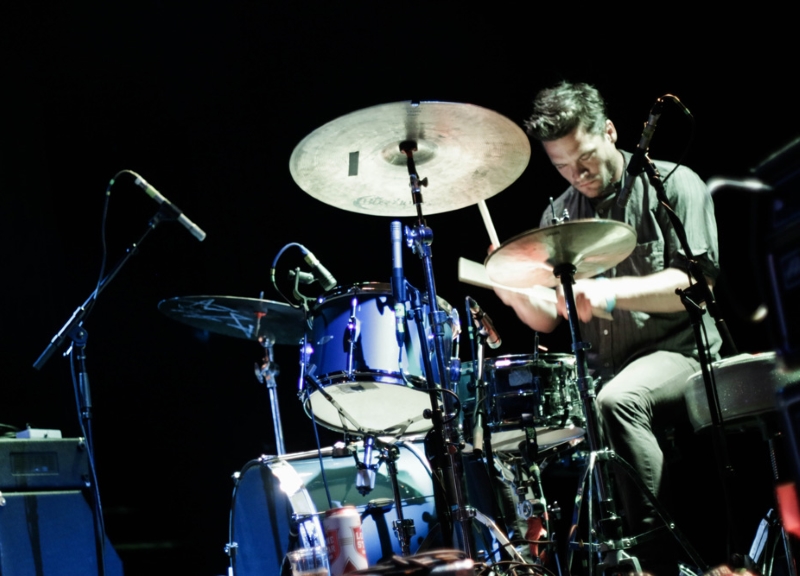 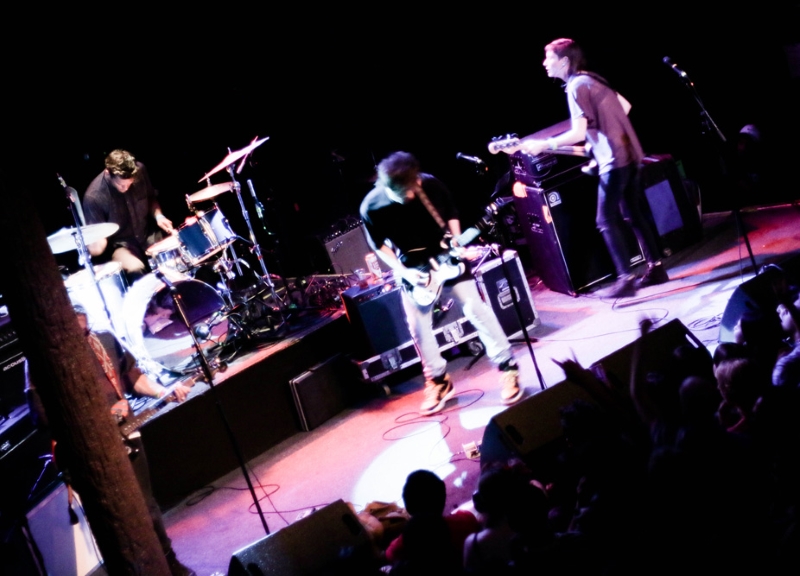 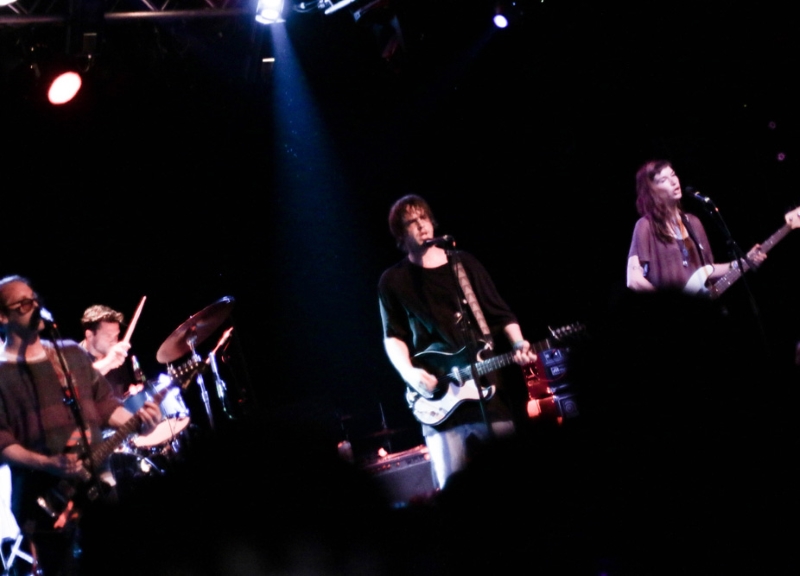 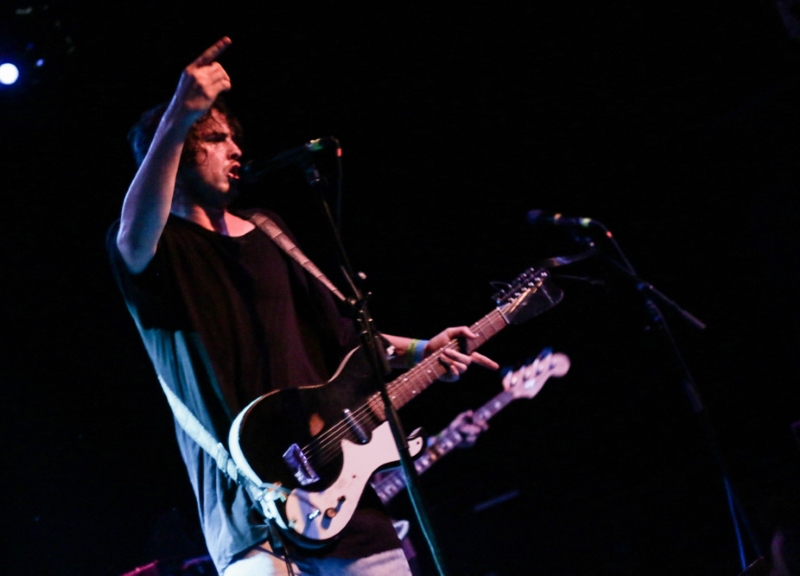 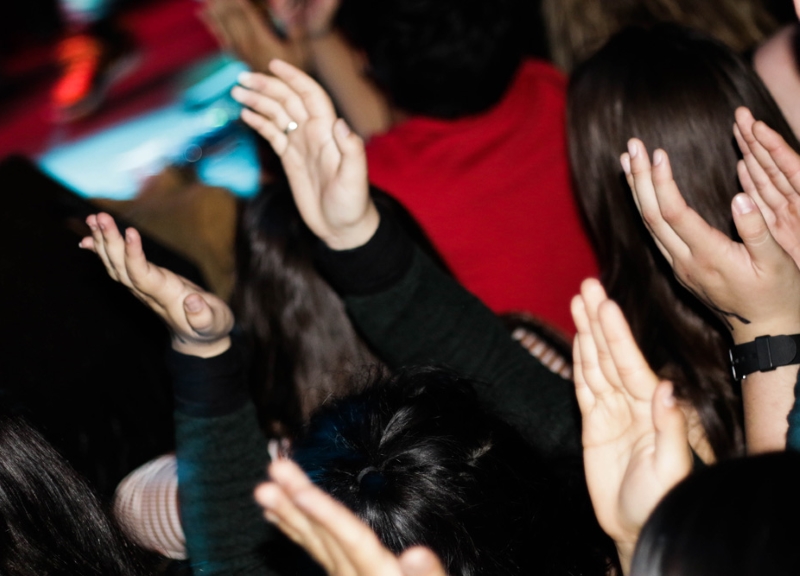 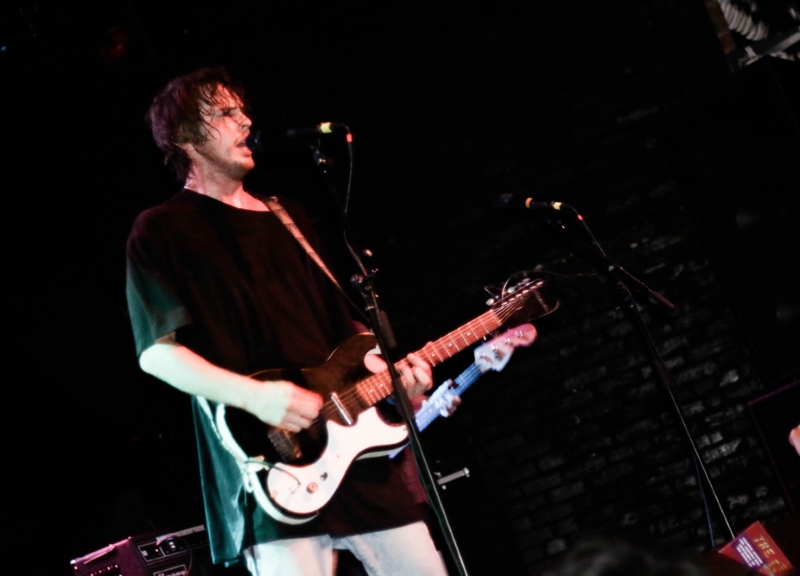 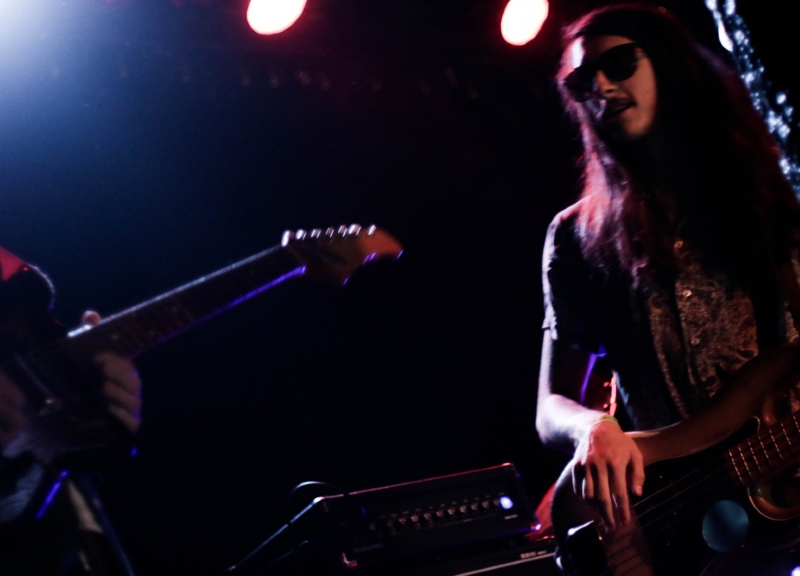 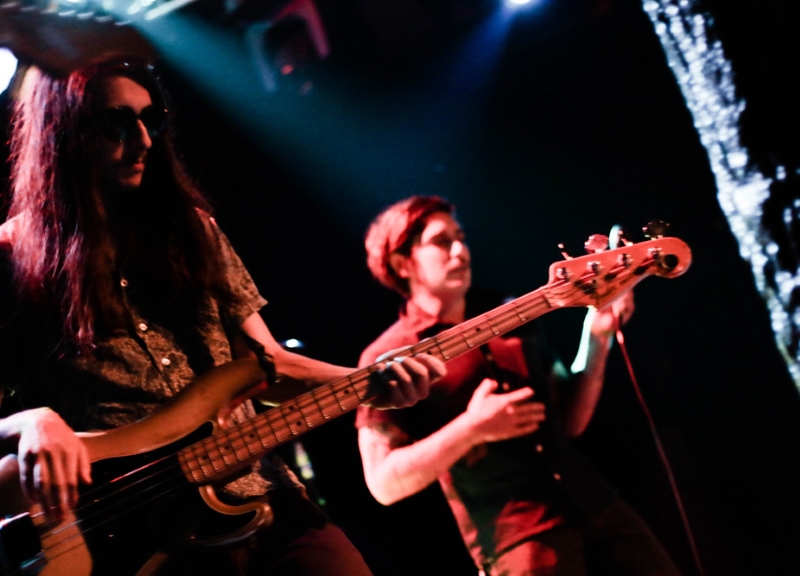 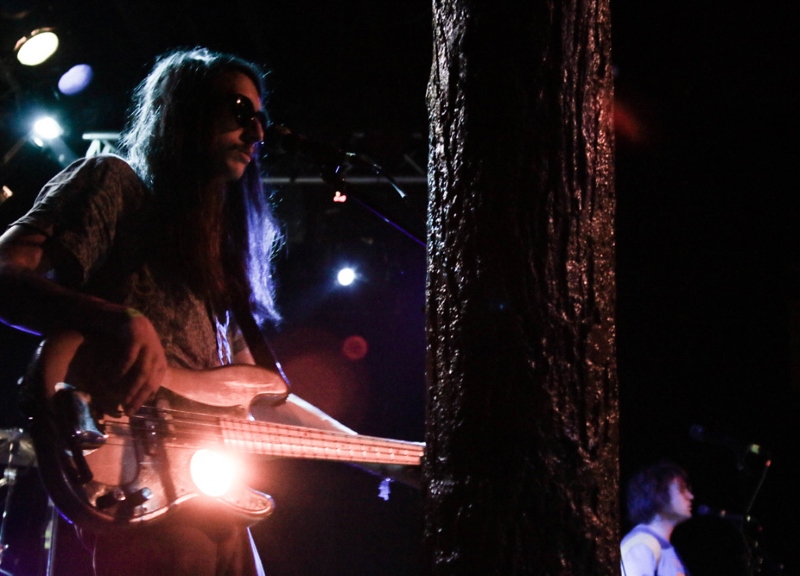 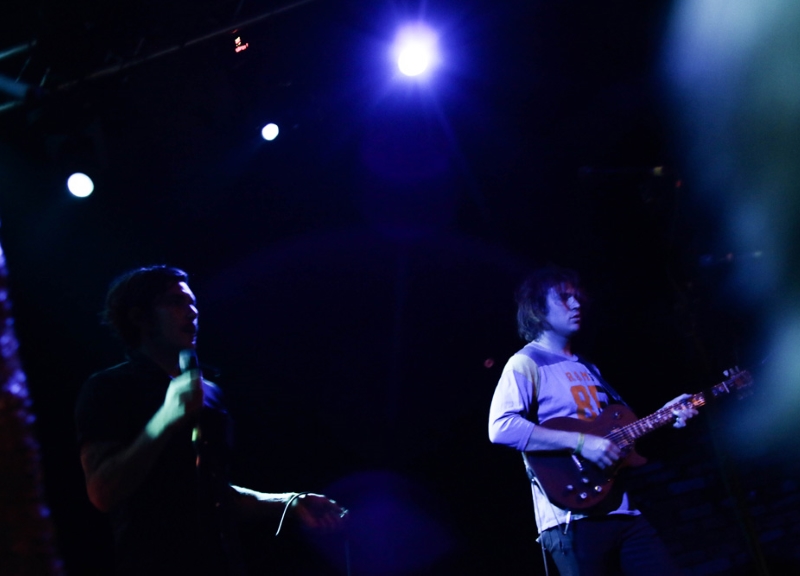 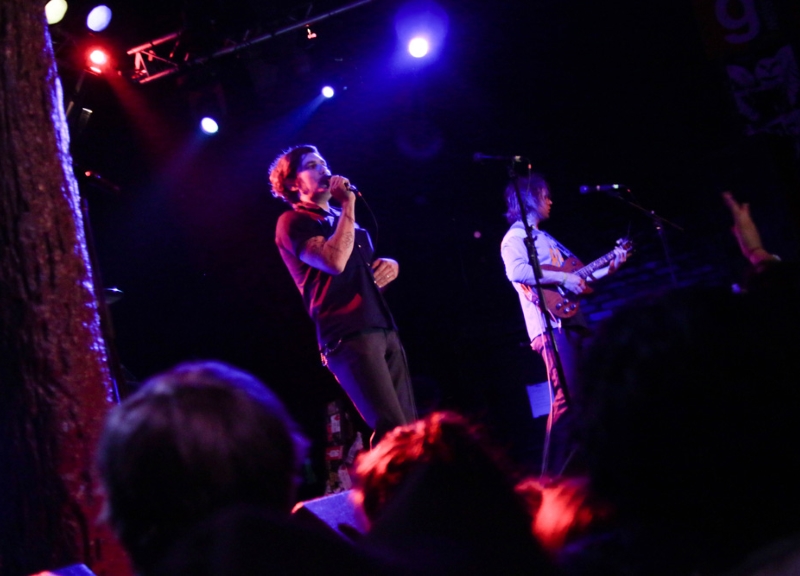 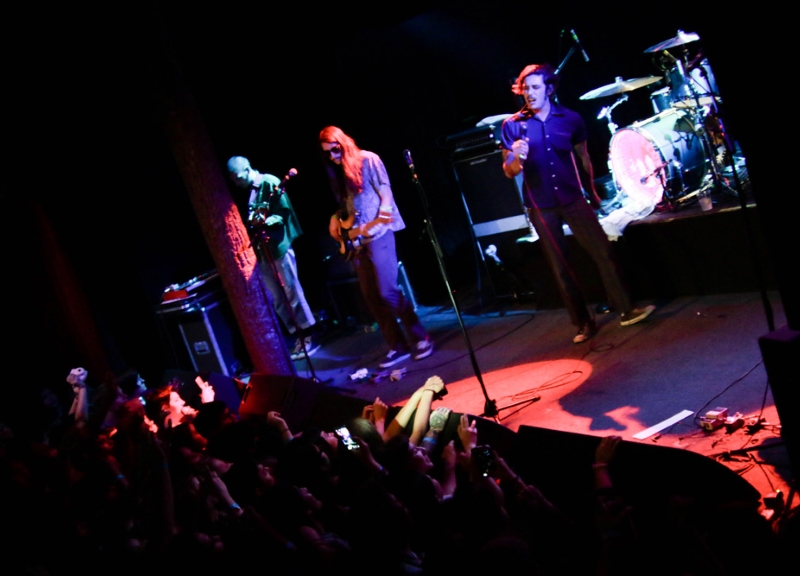 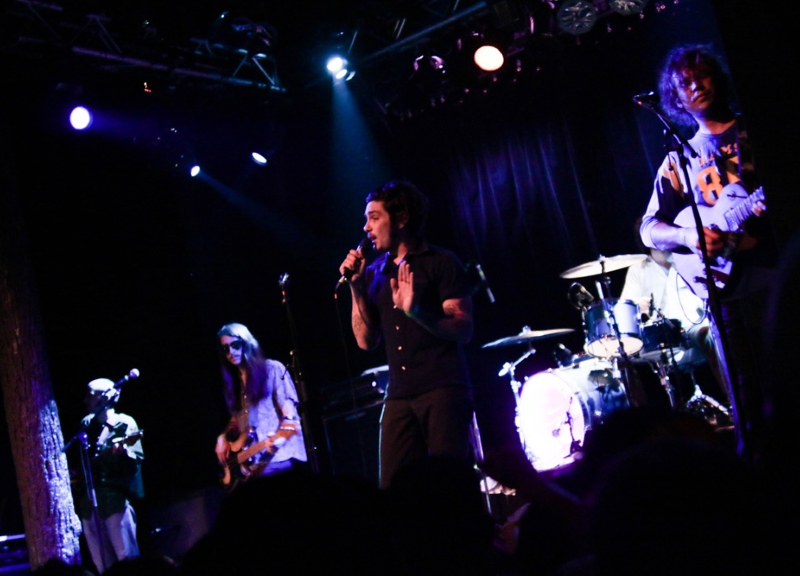 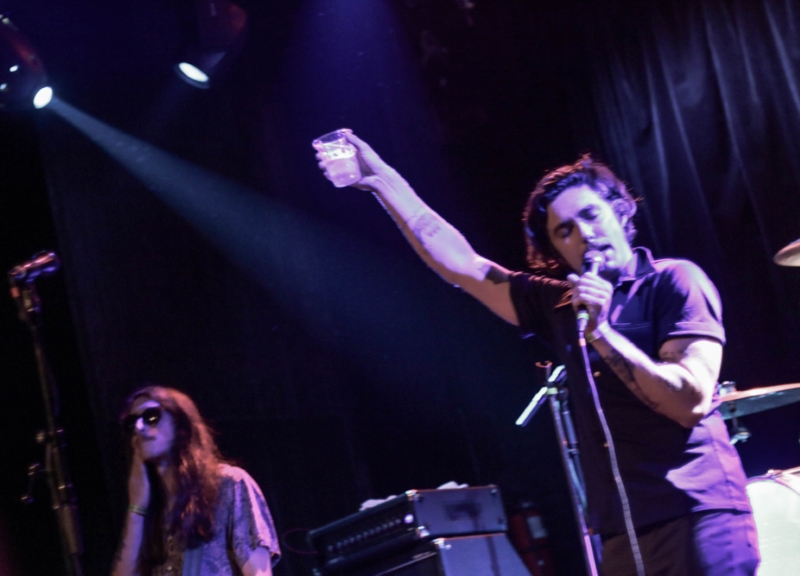 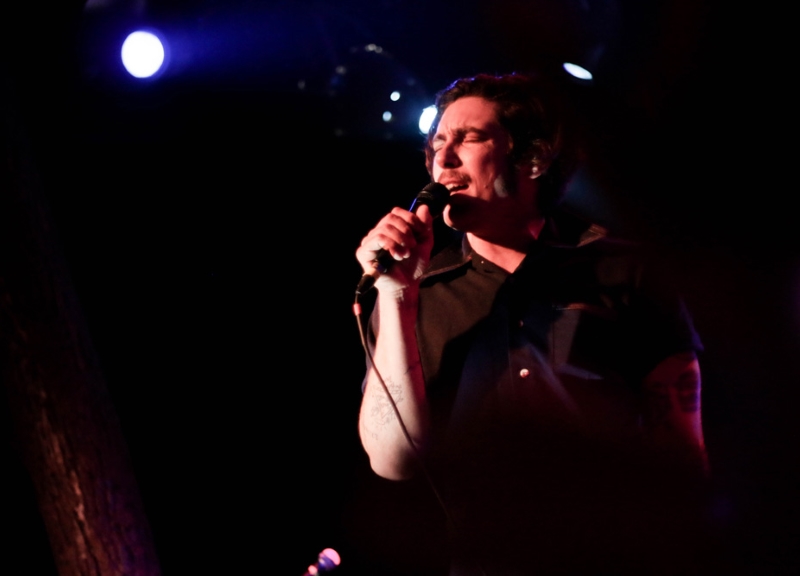 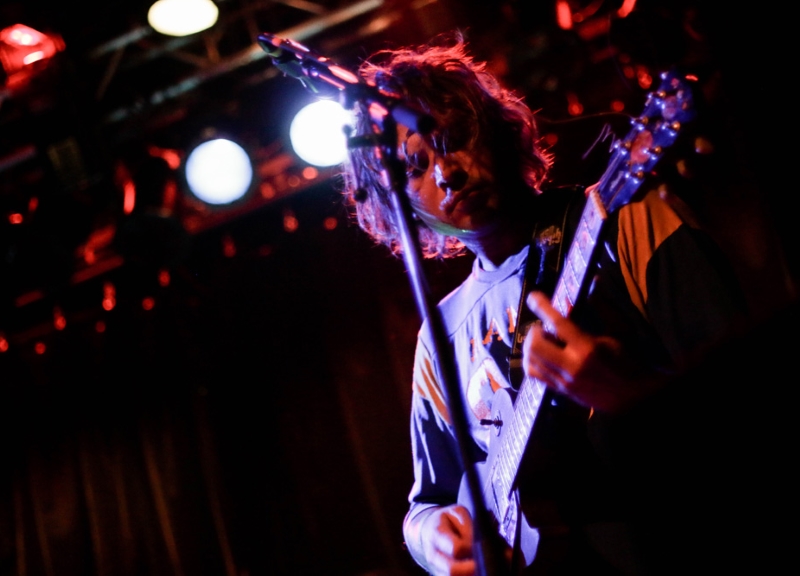 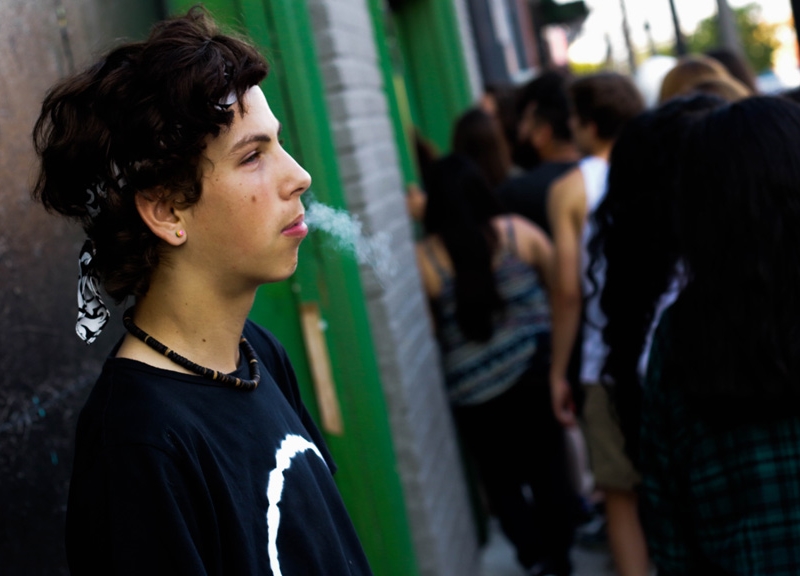 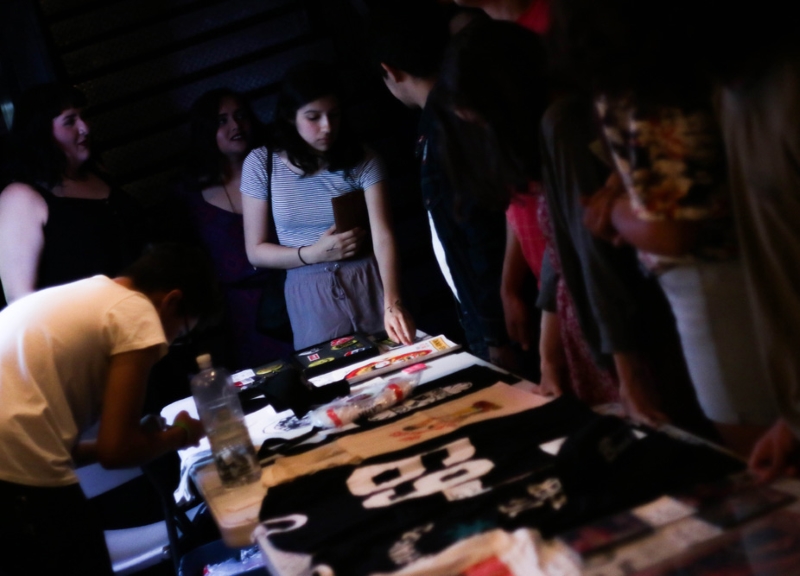