[Review] Charli XCX Is, In Fact, Breaking The Rules. 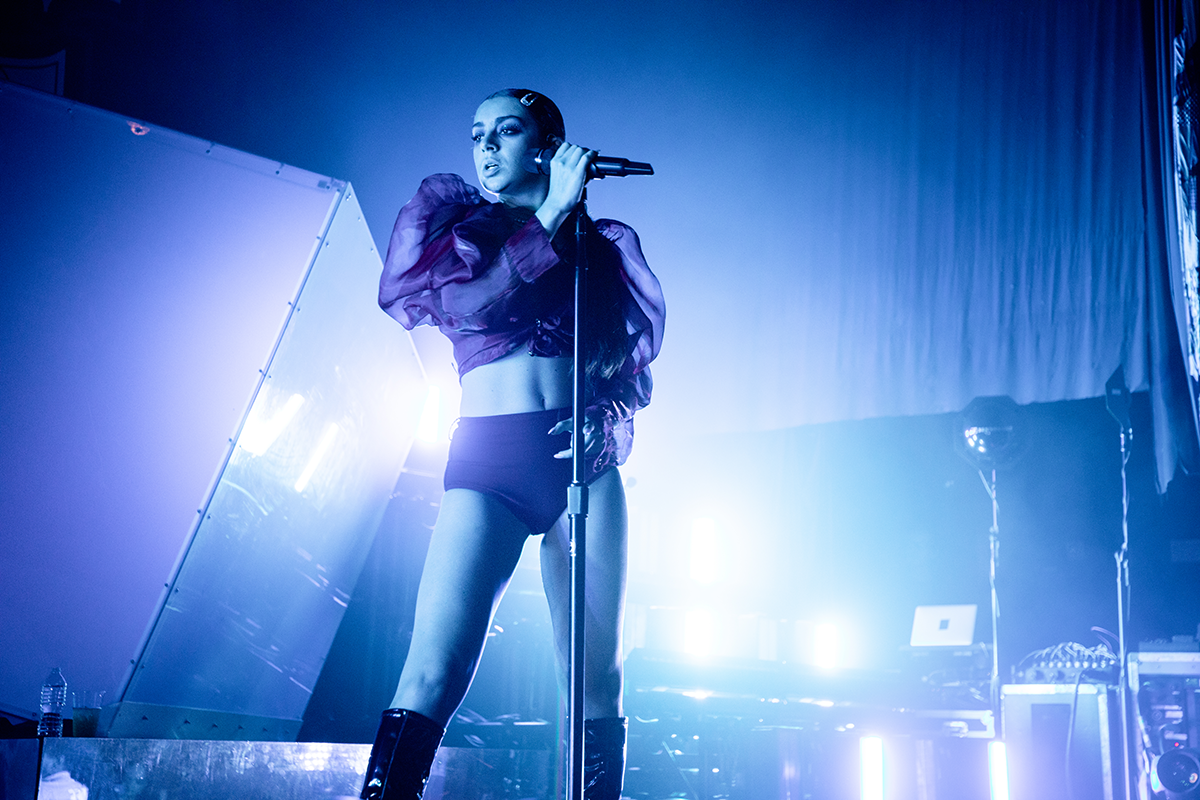 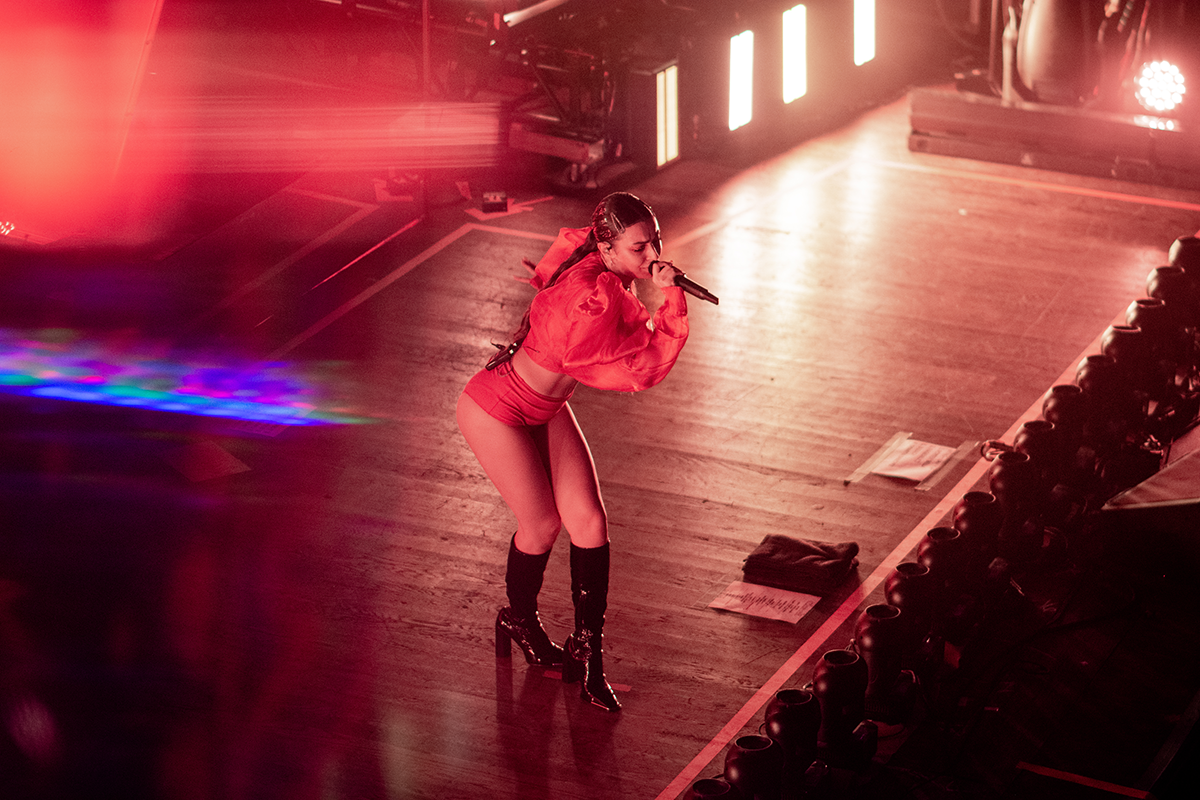 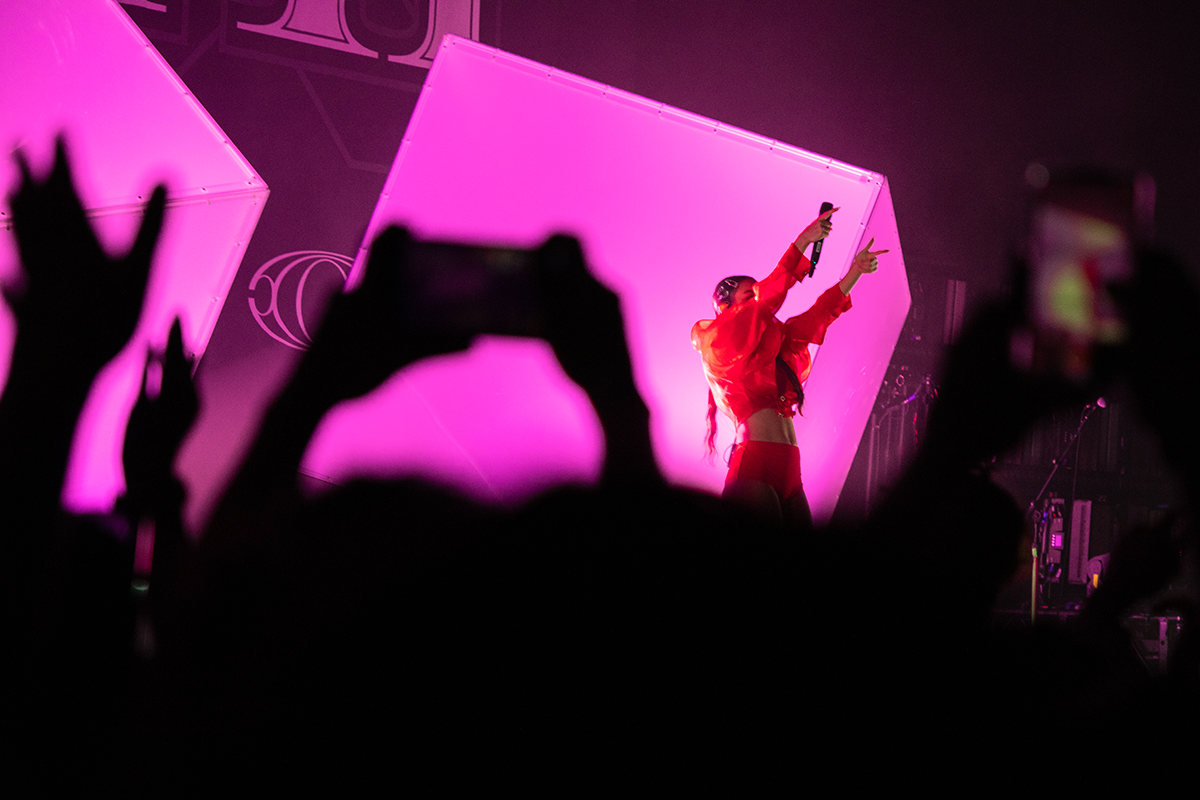 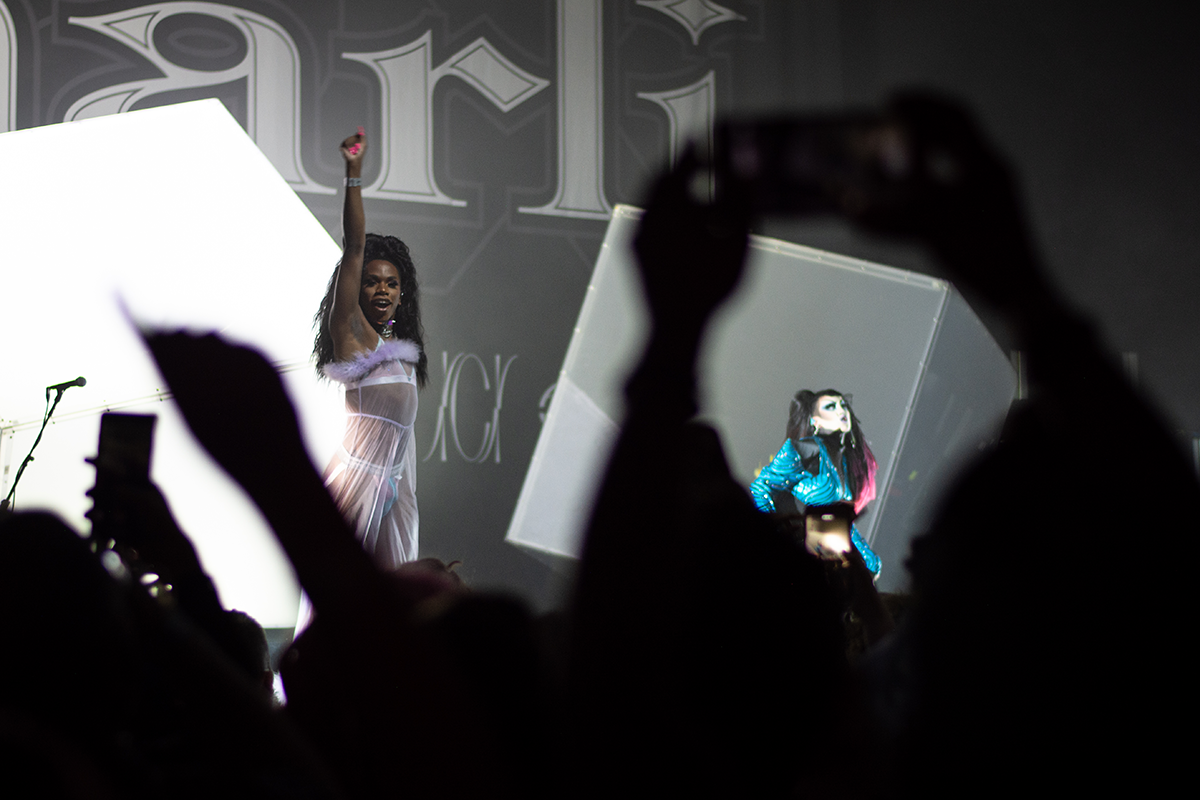 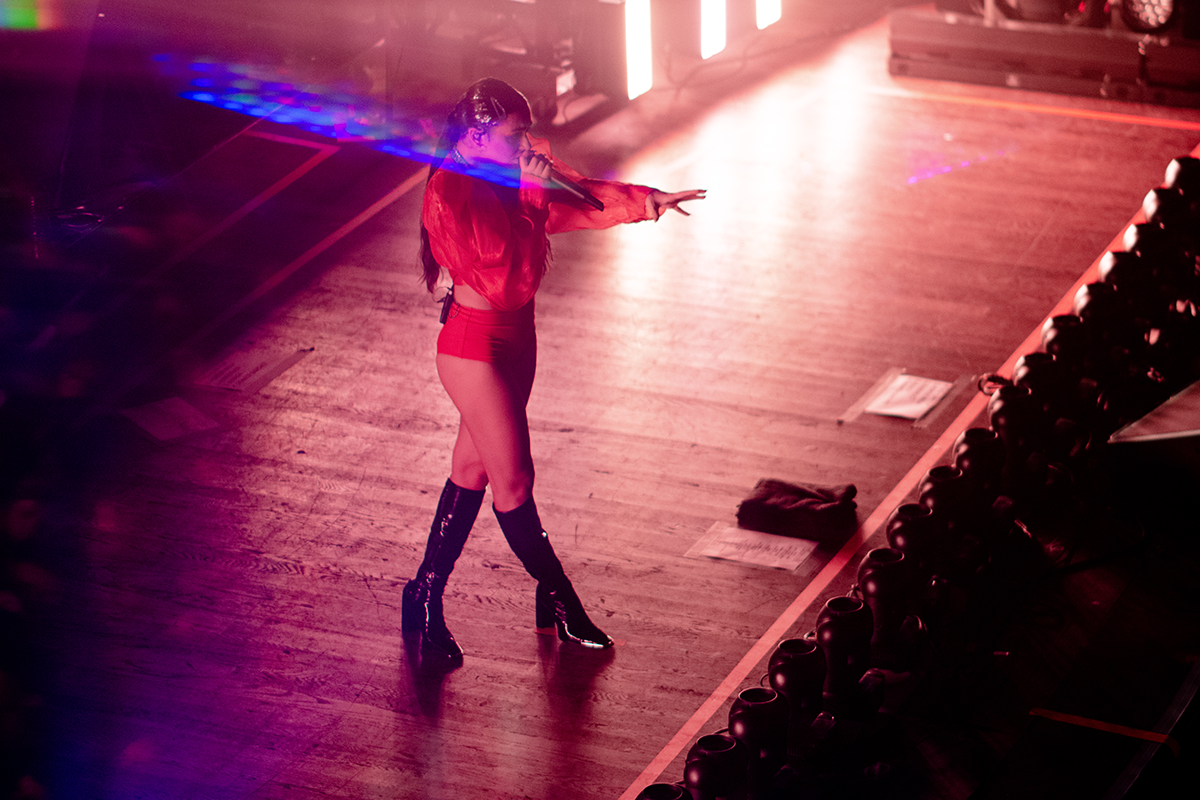 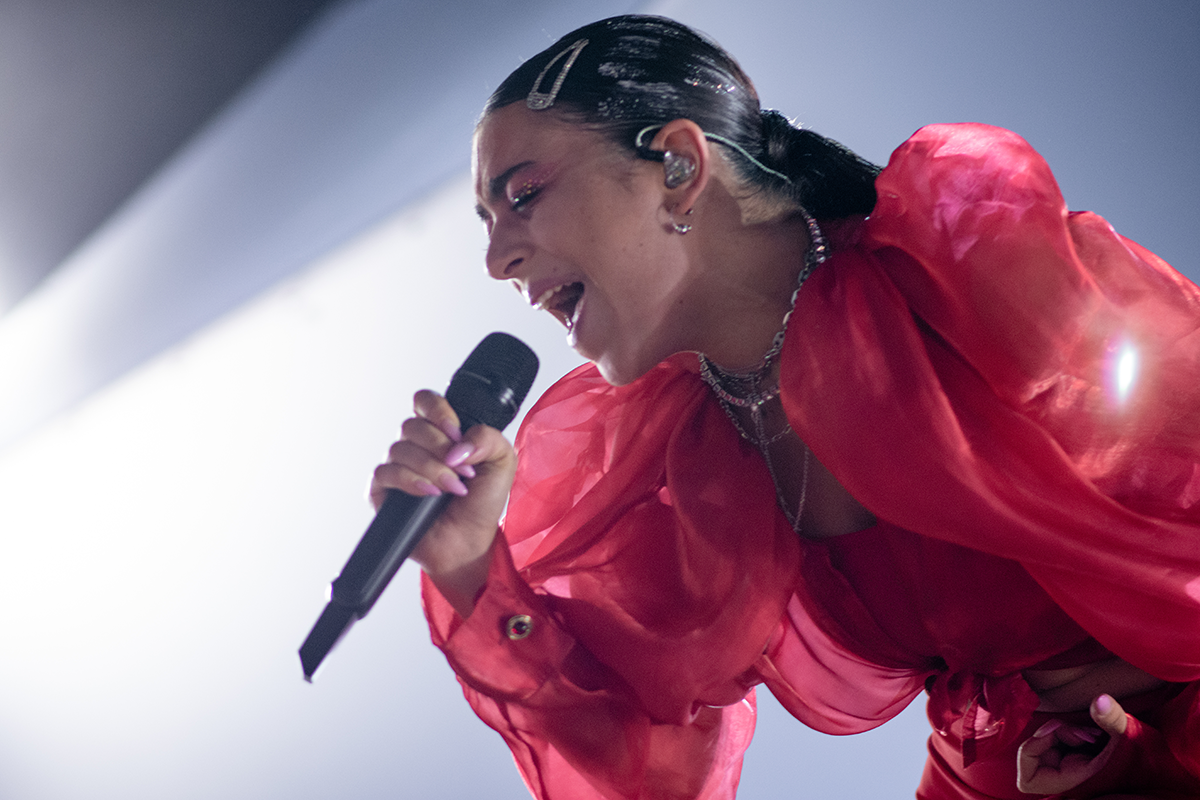 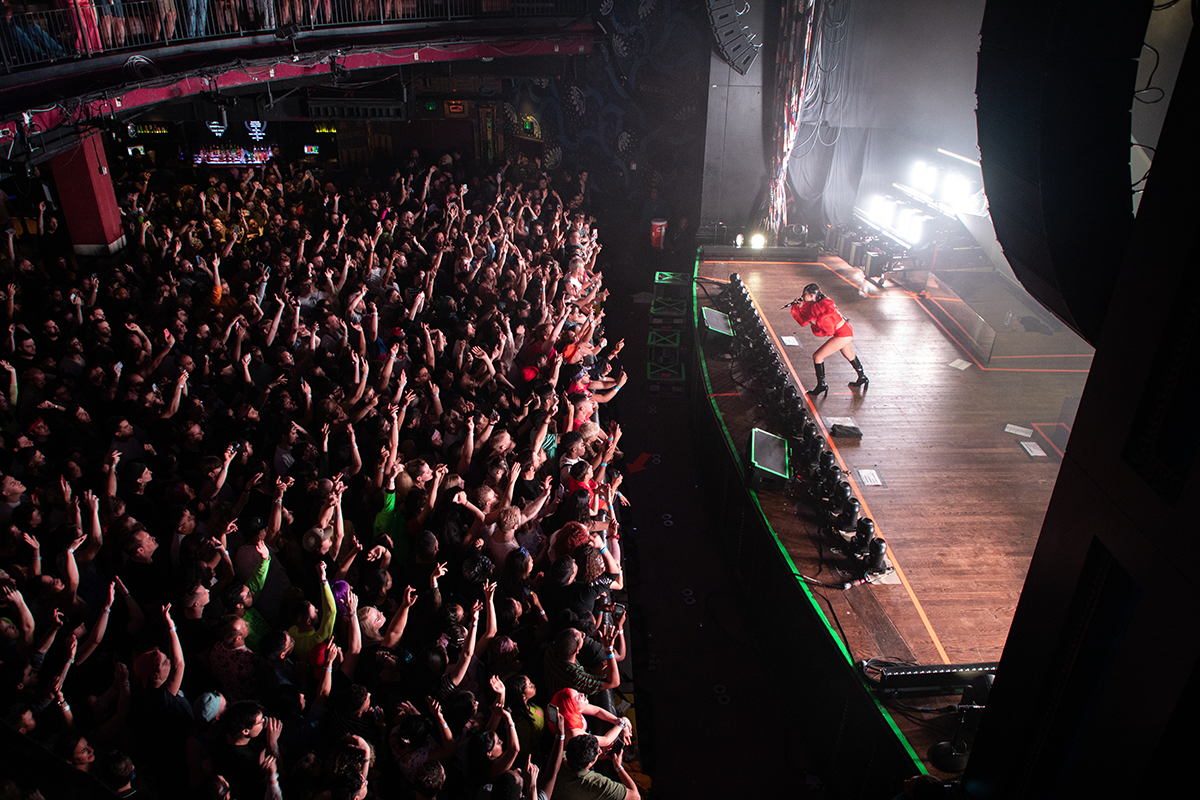 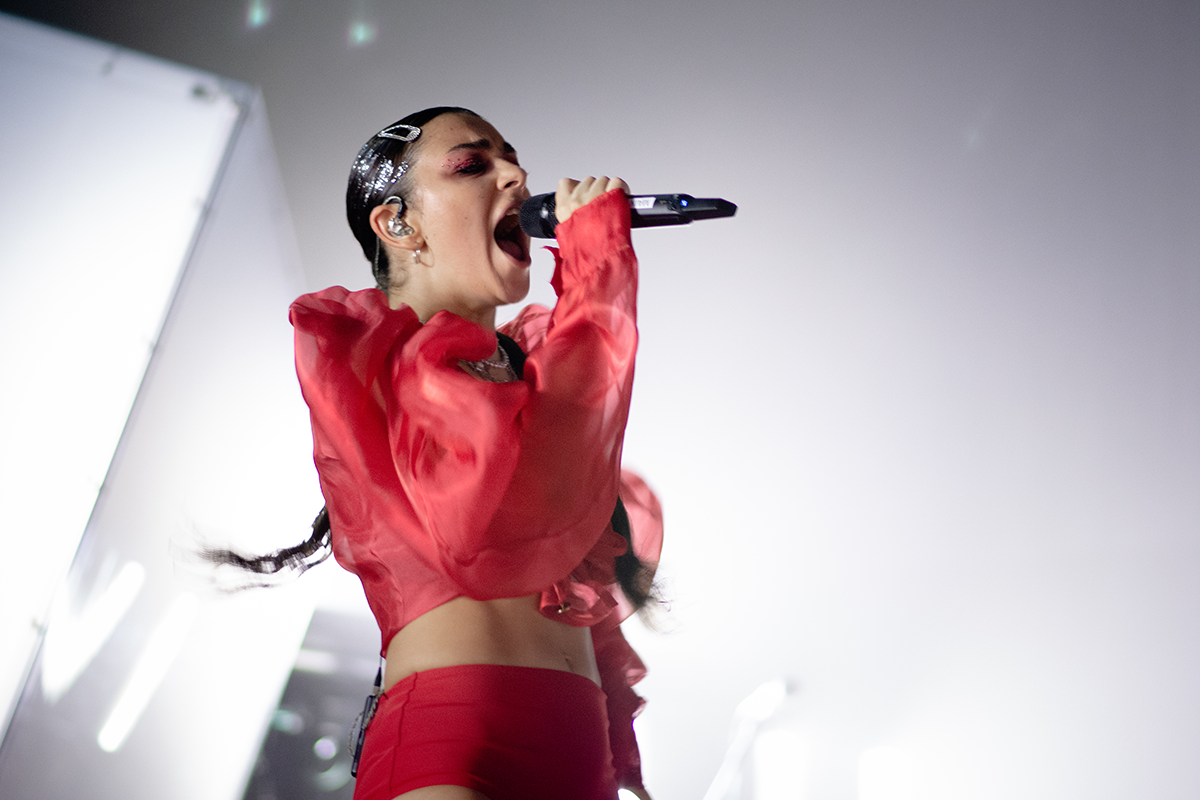 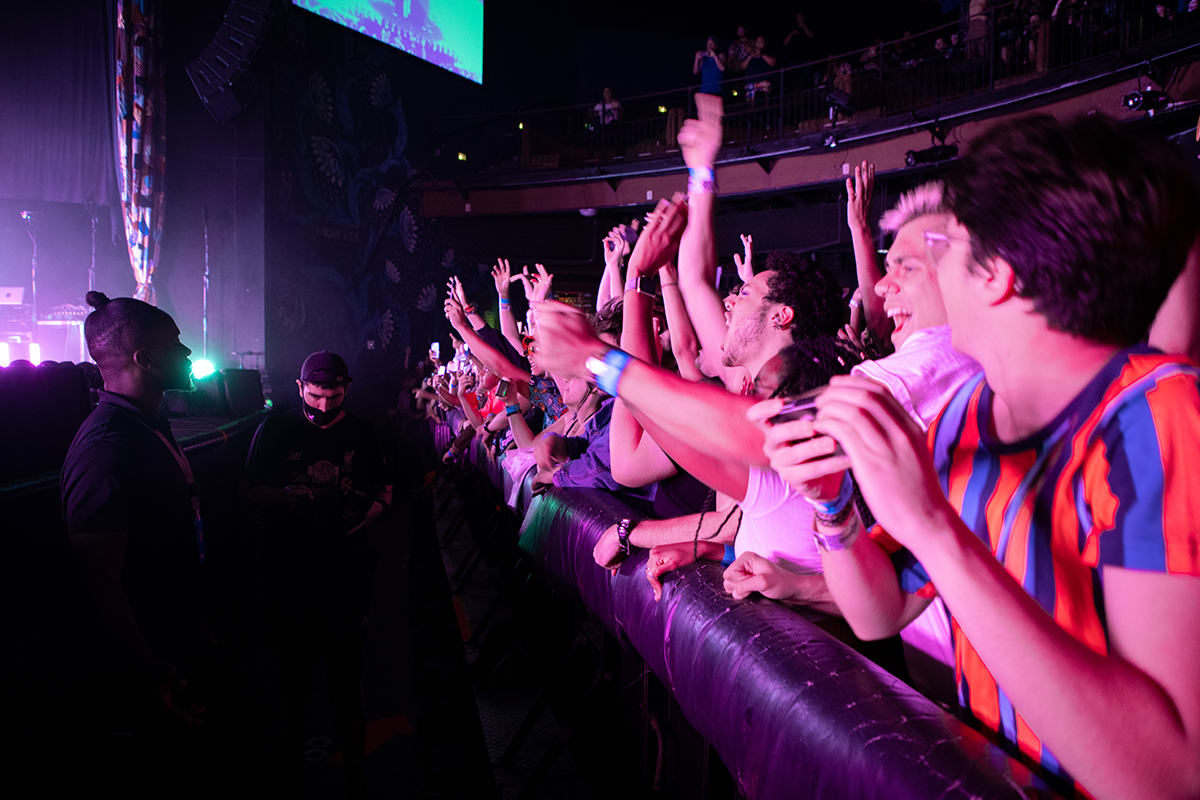 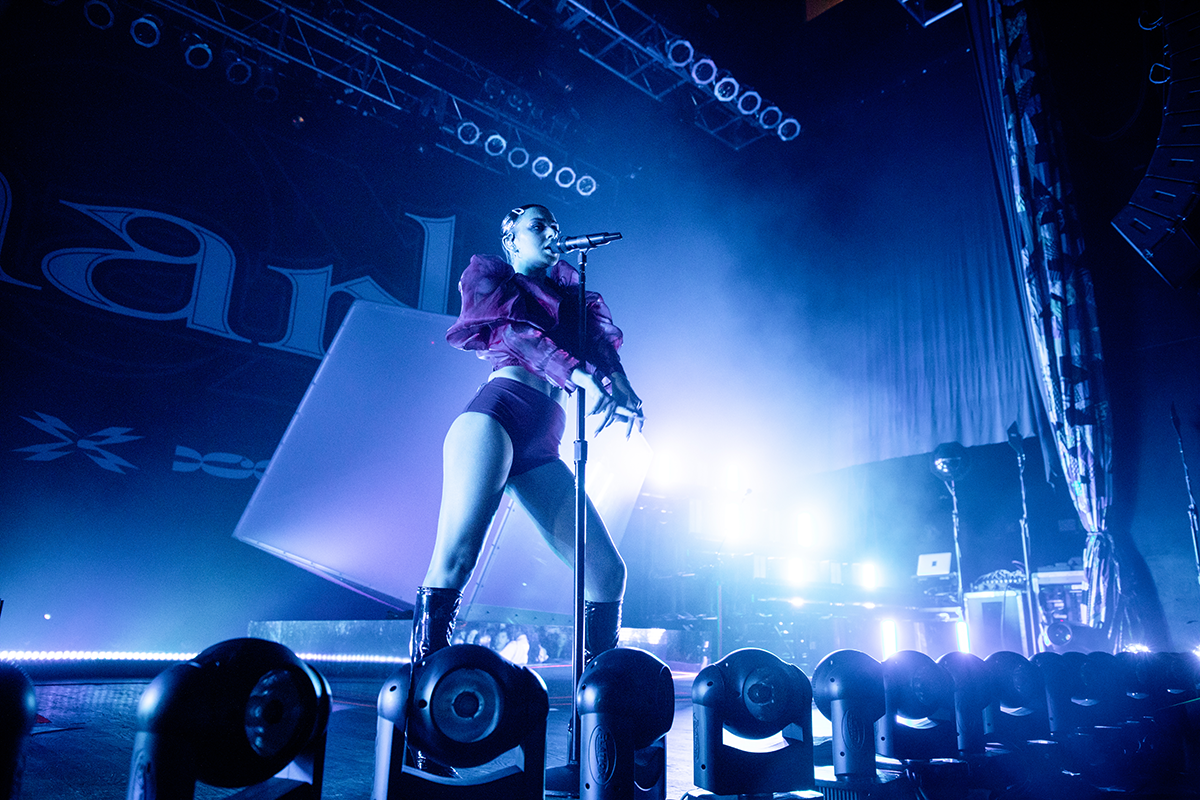 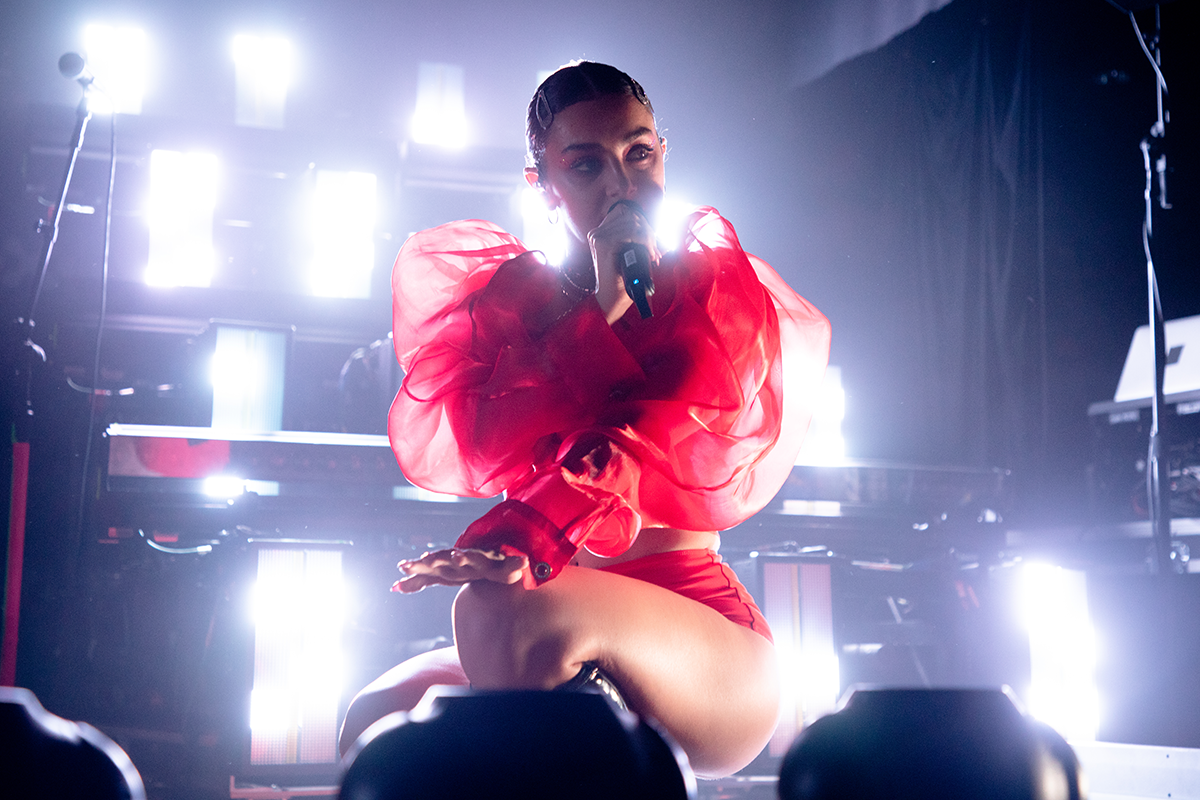 From Enlisting The Help Of Local Drag Queens To Stopping By The Round-Up After The Show, It’s Safe To Say Charli XCX Enjoyed Dallas As Much As It Enjoyed Her.

All photos by Will Baldwin.

“Gay Rights!” Charli XCX said over and over again throughout her set Wednesday night at the House of Blues.

“People keep asking me to say it,” she told the crowd. “And I love saying it.”

It’s no coincidence. The British alt-pop singer-songwriter is propelled by somewhat of a cult following these days, specifically among an intersection of Stan Twitter and Gay Twitter. A quick glance at the #CharliTourDallas hashtag on Twitter, and you’ll even find someone asking who in the crowd has poppers. (If you know, you know.)

Opening her show with “Next Level Charli” from her just-released third studio album Charli, felt like a nod to a new era for the performer. That wasn’t lost on the audience, as she performed the new album in its entirety, with a surprising amount of people in the crowd already knowing every song word-for-word.

What was particularly infectious about it all, though, was Charli’s sheer excitement to share these new songs with us. She wasn’t resting on the motions of “Hi, Dallas! I’m happy to be here!” or the go-to “Are you having a good time?” queries. Instead, she asked fans toward the front, left-facing side of the stage if she had “half a tooth missing” after thinking she cracked her tooth on the mic during “Official.” No, it wasn’t quite as iconic as her mention of her tampon string hanging out at her Austin show the night before — something she told anyone reviewing the show to make sure made it into their drafts — but Dallas’ moment was still a refreshing showcase of honest stage presence. Later on during her encore, she poked fun at the fact that her most-well known hit (Icona Pop’s “I Love It”) was an international hit everywhere — except Germany.

In the middle of this all was one of the coolest moves I’ve probably ever seen from an international headliner: Charli XCX brought Dallas gay rap duo Fagedelics and a slew of local drag queens including Domita Sanchez, Bleach and Porter Bella Graves to the stage for a dance break. She would later join some of those same performers again after the show at The Round-Up Saloon in Oak Lawn, where she got on the karaoke stage for a duet with her tour photographer Henry Redcliffe to sing a rendition of “Toxic” by Britney Spears.

To those who doubts the immense loyalty of fans rallying behind pop stars that were once-upon-a-time considered radio-friendly but have since carved out their own paths: Your opinion would have been converted at this Wednesday night show.

These days, there’s a new generation of pop stars who aren’t following the industry standards. And Charli XCX is the on writing the book on how to break those rules.