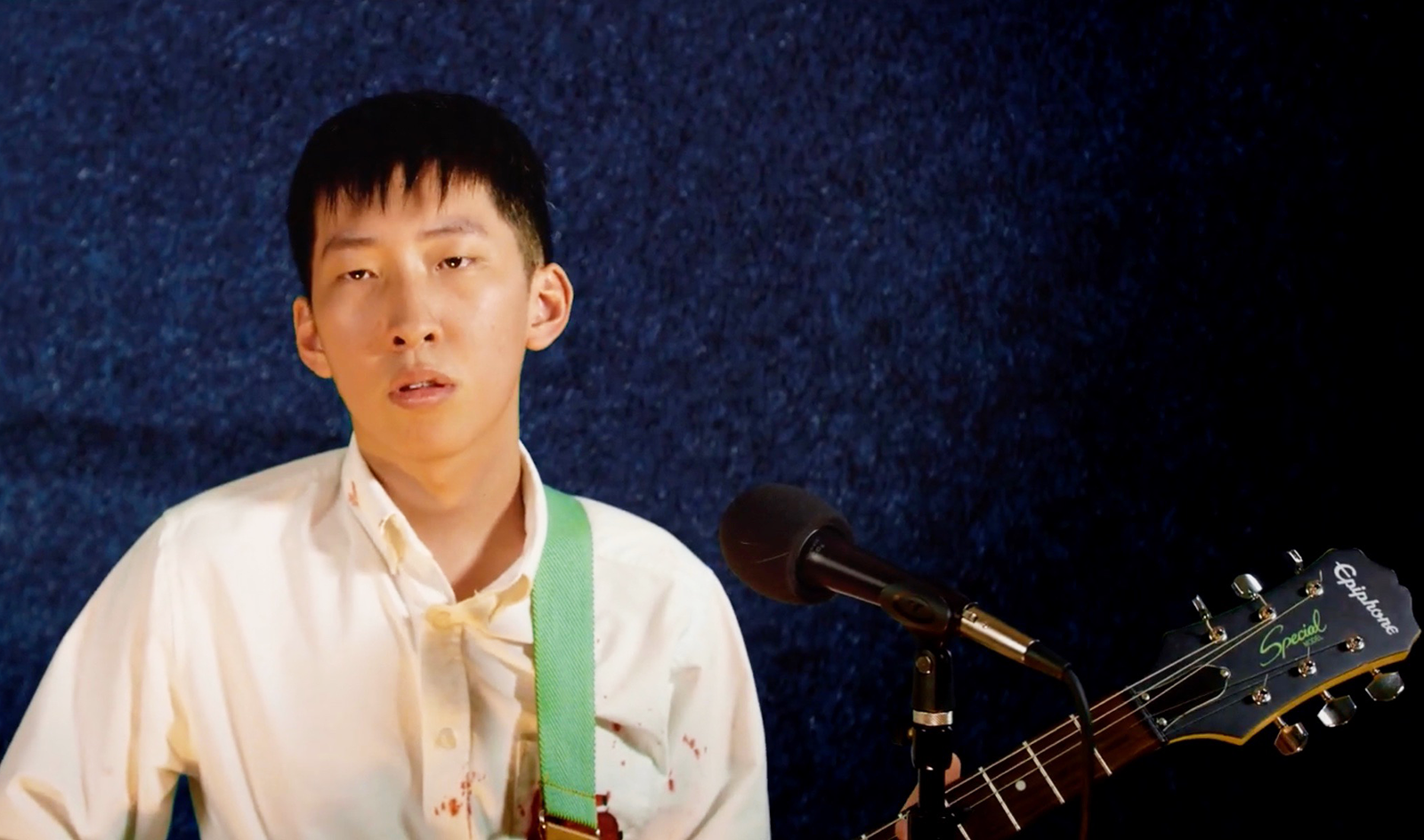 Kaz Moon’s Latest Single Is A R&B-Meets-Bedroom-Pop Banger On Its Own, But It’s His New Music Video That Has Us Pressing Replay.

Kaz Moon – “24 Hour Movie”
RIYL: When a music video is as good as the music that accompanies it.
What Else You Should Know: It’s difficult to narrow Kaz Moon’s musical style down to a single label, but in the simplest terms, it’s a happy, polygamous marriage between bedroom pop, R&B and synth-pop. On his latest effort, “24 Hour Movie,” the solo project of Dallas singer-songwriter Cody Kao showcases a rather diverse palette of skeletal, yet noticeably quaint instrumentals. His vocal range fluctuates between a mid-tenor and a falsetto that gets somewhat close to Frank Ocean territory.

The song clocks in at a little under three minutes, and it makes quite a strong impression on its own, its equally impressive music video that dropped last week will have to be the occasion we pin this Song of the Day to.

On one end, that kind of bums us out, as we always want to focus more on Kao’s strengths as an artist. On the other hand, this music video is just stellar. The fact that Lyrical Lemonade — the operation run by famed music video director Cole Bennett — has recognized this, only stands to support that claim with great authority.

Watch the video and note the three-act continuity and granular attention to color scheme. Listen to the song and soak in the minimal beats and quirky production. Do both of these at the same time, because that’s how music videos work and whatnot.