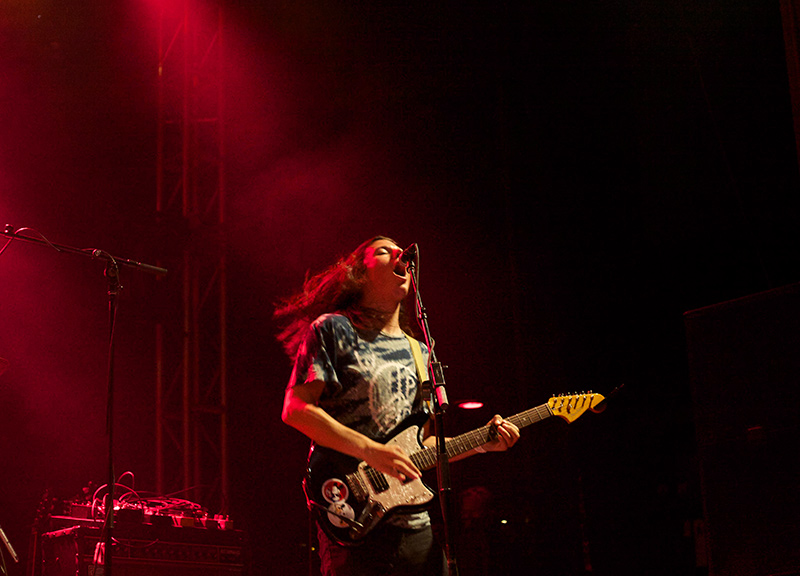 Last night at the Granada Theater, the weather was humid, the venue was packed and the night was young. Literally.

The majority of the attending crowd looking to see Best Coast was underaged and X'd up, sure. And, perhaps as a direct result, the crowd was also full of energy and in incredibly good spirits as the Southern California garage-surf band graced the Granada stage for the second time, having played the theater at just about this same time last year.

This time through, the band toured with opening act and fellow California-based outfit The Lovely Bad Things, who performed to as thick a crowd as Best Coast would enjoy later in the night. In fact, the only difference between the two band's sets was that fewer people knew all of the lyrics to The Lovely Bad Things' songs. The openers played a handful of lo-fi, fast-paced, surfer-punk tunes, and, just as quickly as one song would end, the band's members would switch off instruments with one another and continue onto the next track.

Out of the four band members, every single one of them played at least a second instrument. It was impressive: The initial guitarist switched to bass and also vocals, the drummer took to the guitar, the lead vocalist switched between bass and guitar, and so on and so on.

And, after the crowd loudly voiced their approval with between-song roars, the band would return the compliment: “Dallas is magnificent,” one band member offered toward the end of The Lovelly Bad Things' set.

Best Coast's Bethany Cosentino would too charm the pants off the crowd during her own band's headlining offering: “Texas is my next favorite place to California,” she said to a cheering audience.

And, armed with a full band (two guitars, a bass and drums) Best Coast would spill melodic tunes into the admiring crowd for the remainder of the night. The entire set was practically a singalong; everyone in the crowd had seemed to have memorized every lyric on Best Coast's two LPs, 2010's breakthrough Crazy for You and last year's The Only Place, and they poured their hearts out with Cosentino through every ballad.

That being said, it was a nice relief when the band played a couple of new tracks, including one called “Fear of My Identity.” Here, the audience simply soaked in the new noise before applauding loudly in approval of how the band was returning its sound to its lo-fi beginnings for a new album potentially slated for later this summer.

Then it was back to the same borderline excessive admiration that rang through the majority of the affair: About halfway through the Best Coast set, someone even threw a bag of Swedish Fish on stage — a move which Cosentino seemed quite thankful for, actually.

It was a good night, if an early one; after a double-encore, the show was finished by a quarter past 10. But there was an upside to even that for this adoring crowd: Since the show wrapped up early enough, the buzzing audience was able to wait outside and form a crowd around of the band tour bus as the night faded to black and the fans started discussing — already — the next time Best Coast would come to town.

And that's something Best Coast would all but guarantee.

“This is one of our favorite venues,” Cosentino said of the Granada at one point during her set. 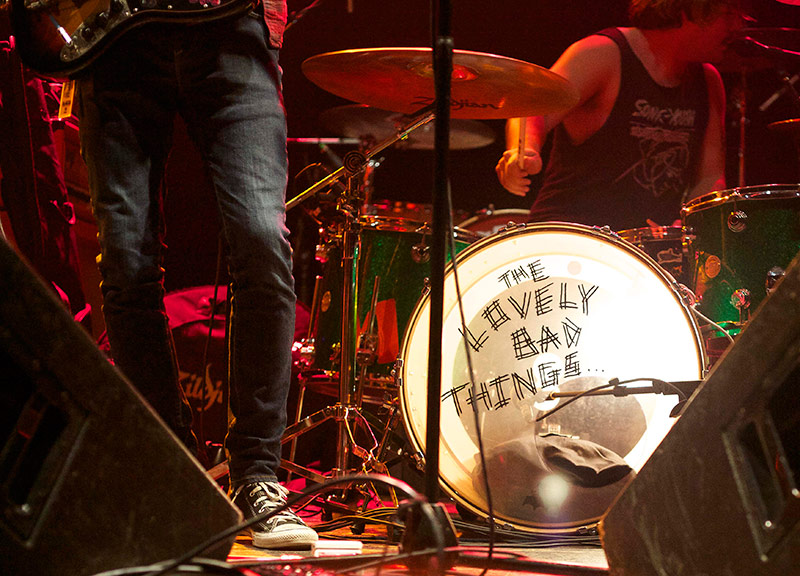 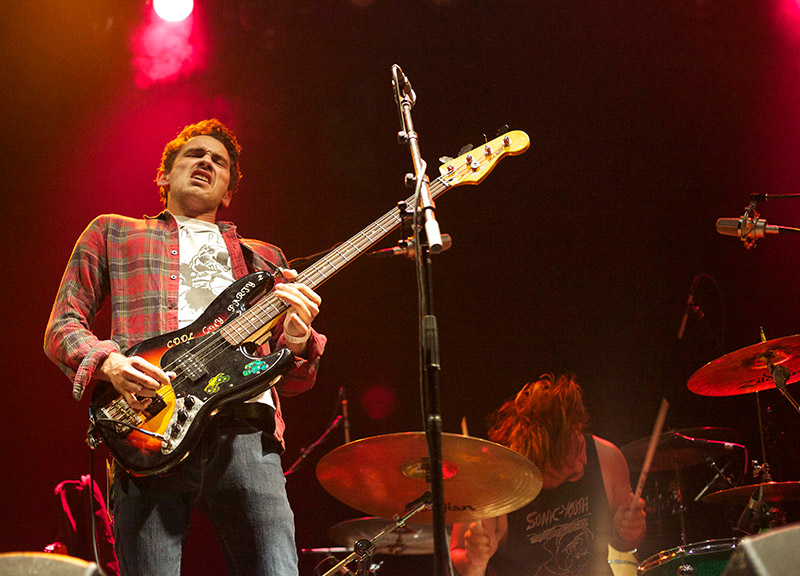 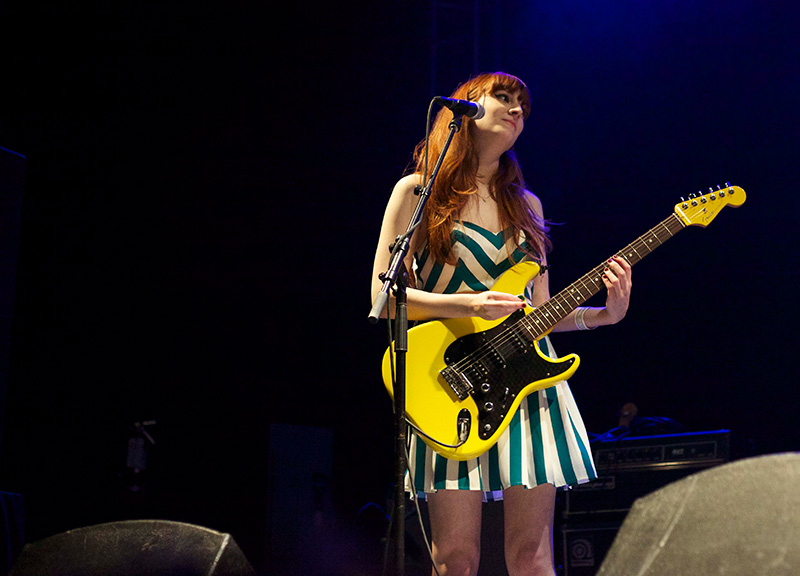 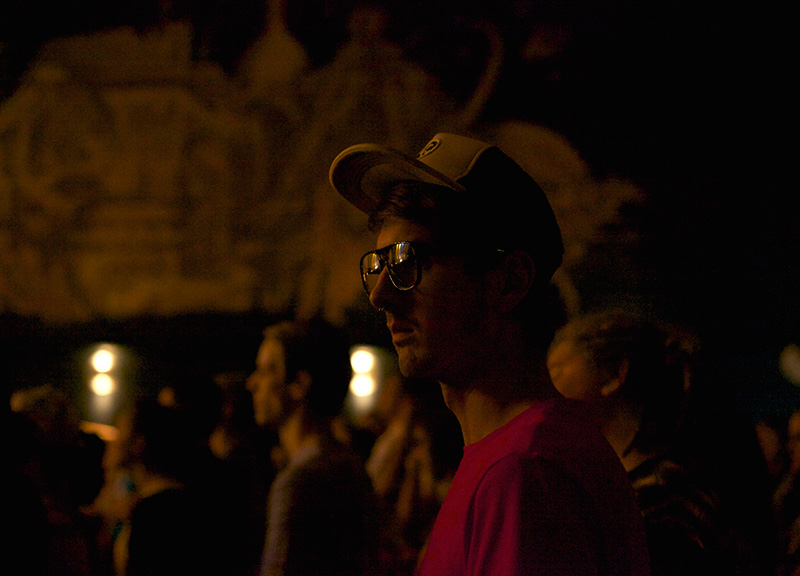 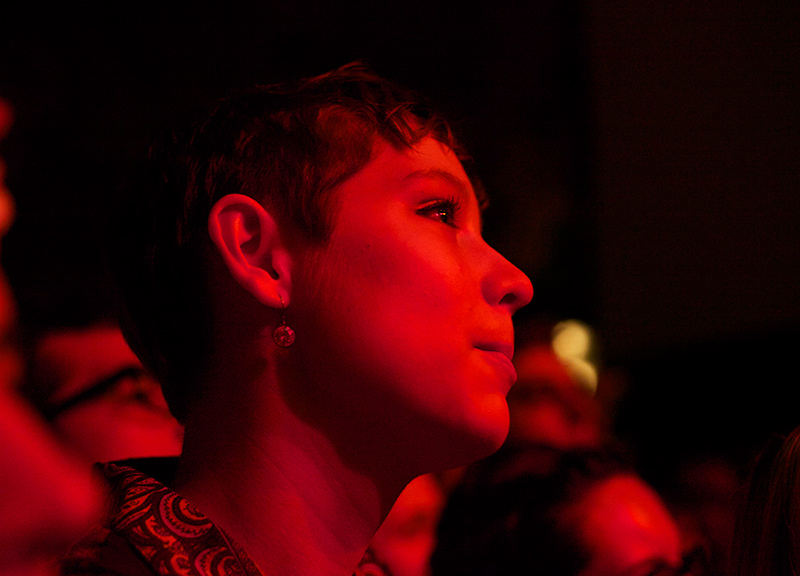 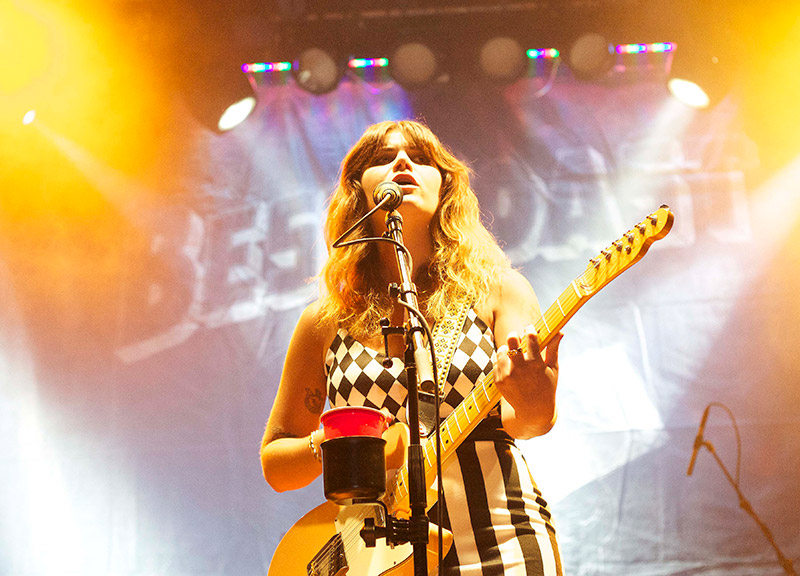 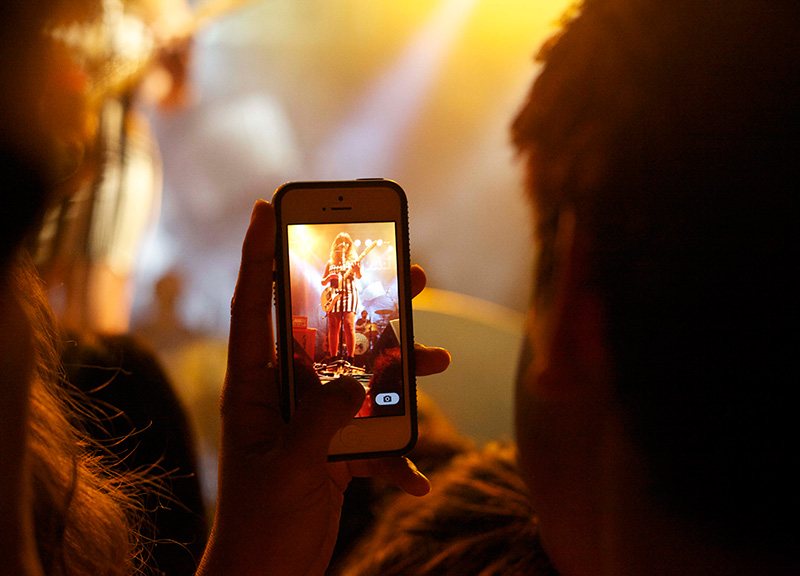 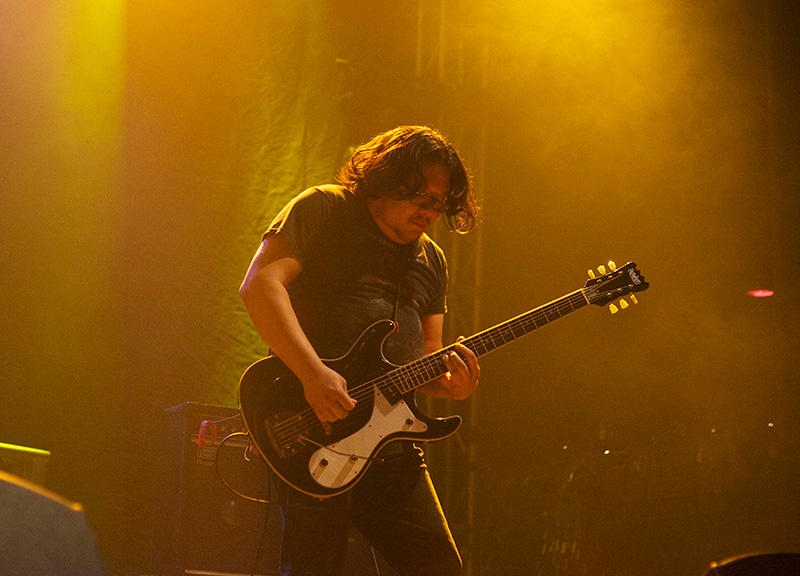 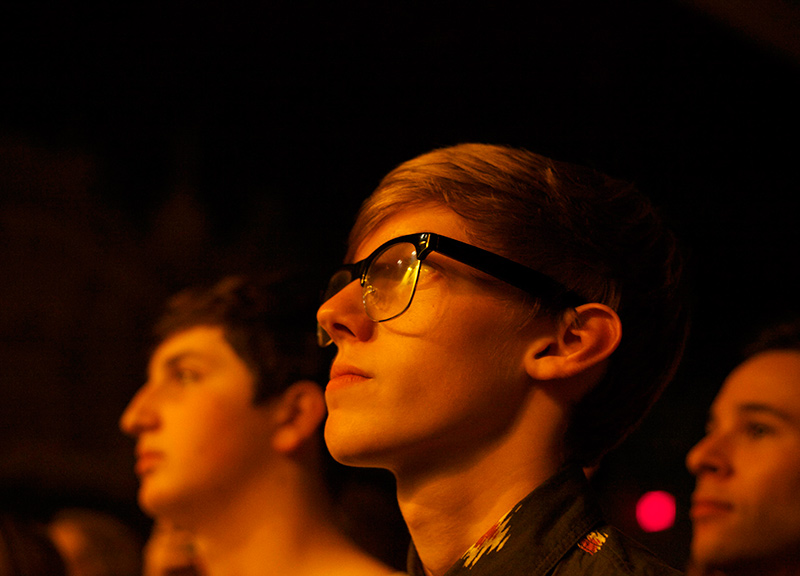 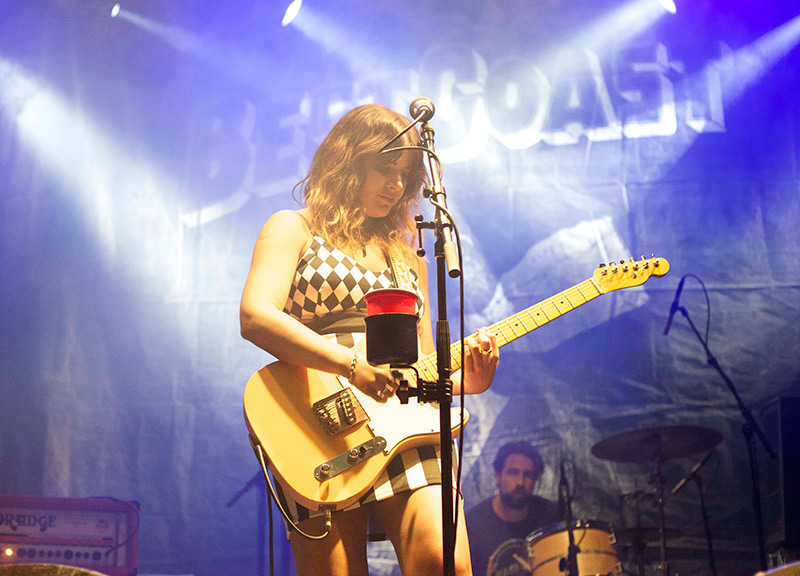 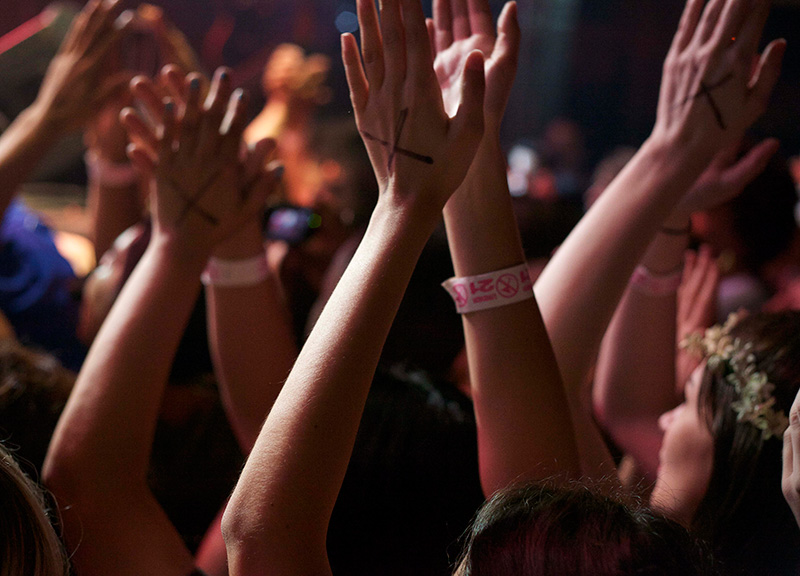 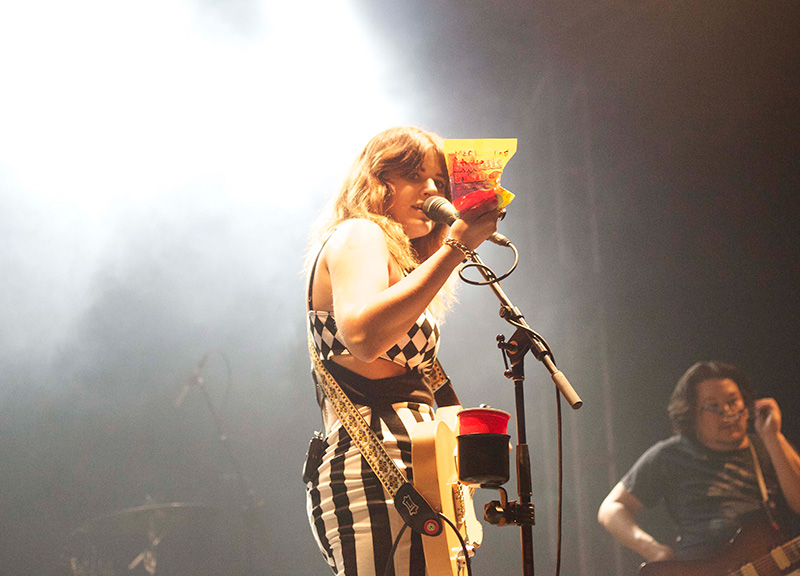 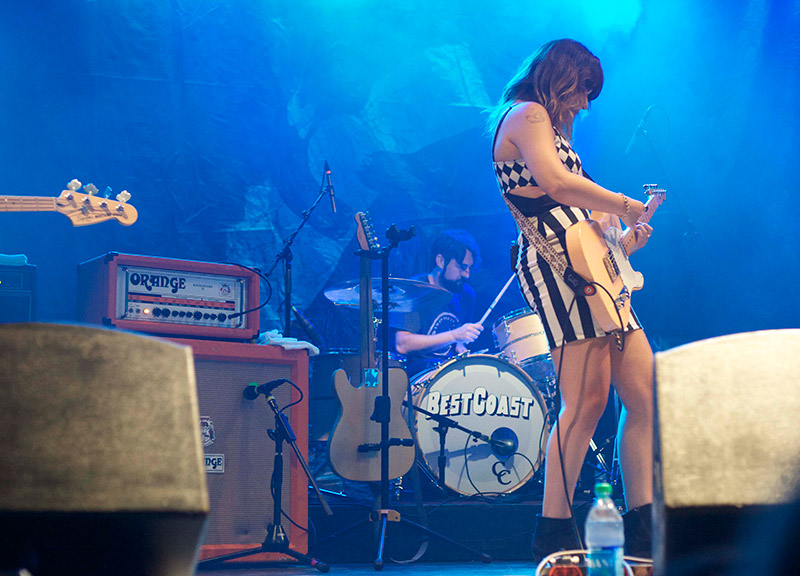 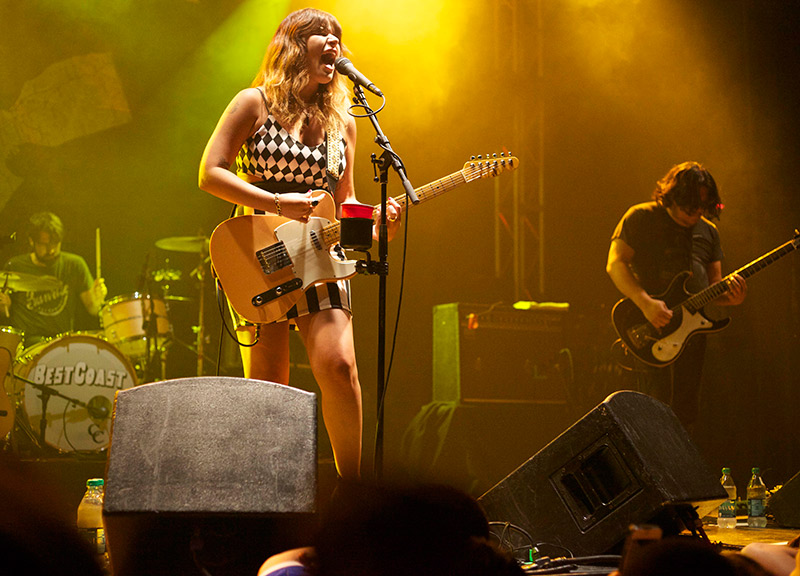 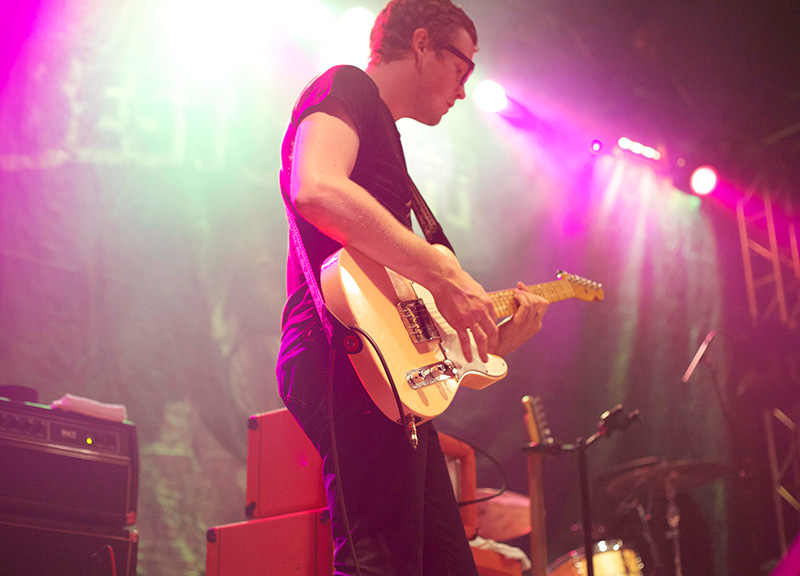 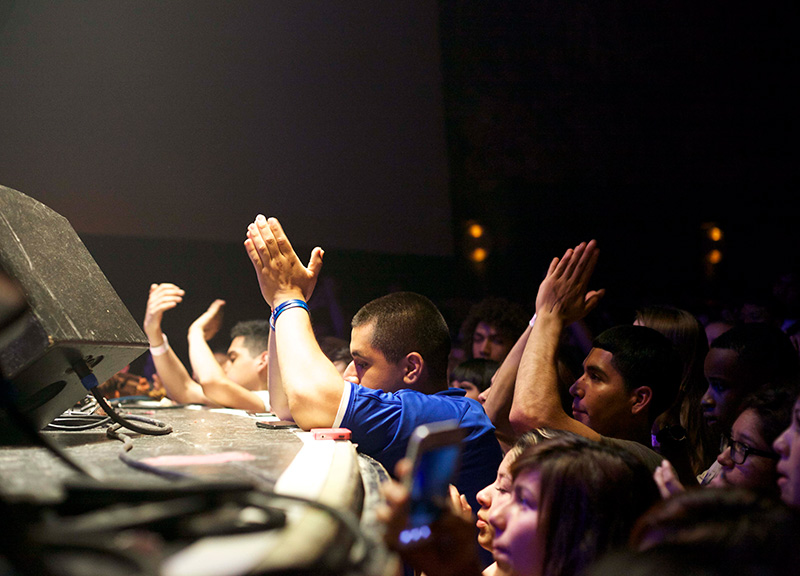 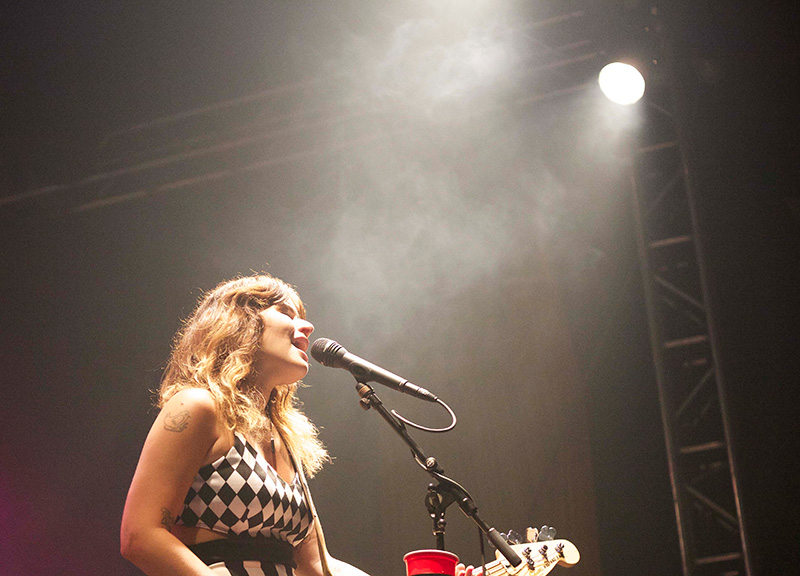 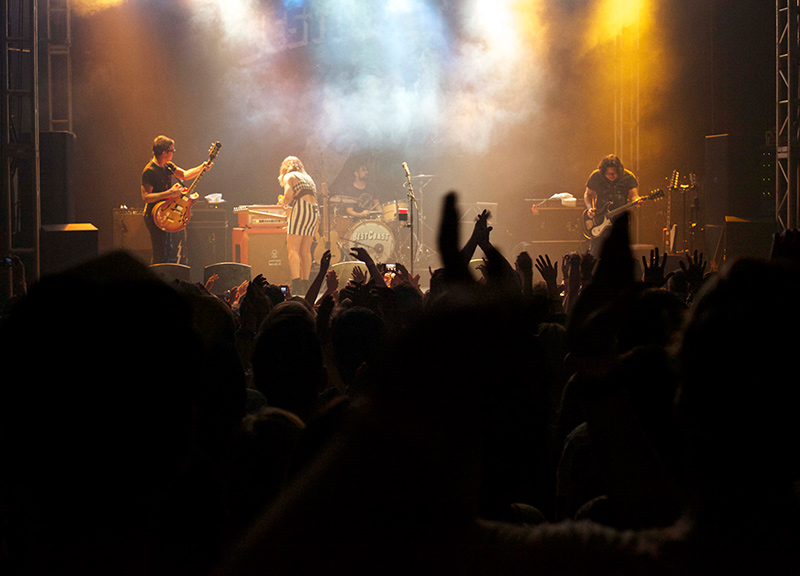