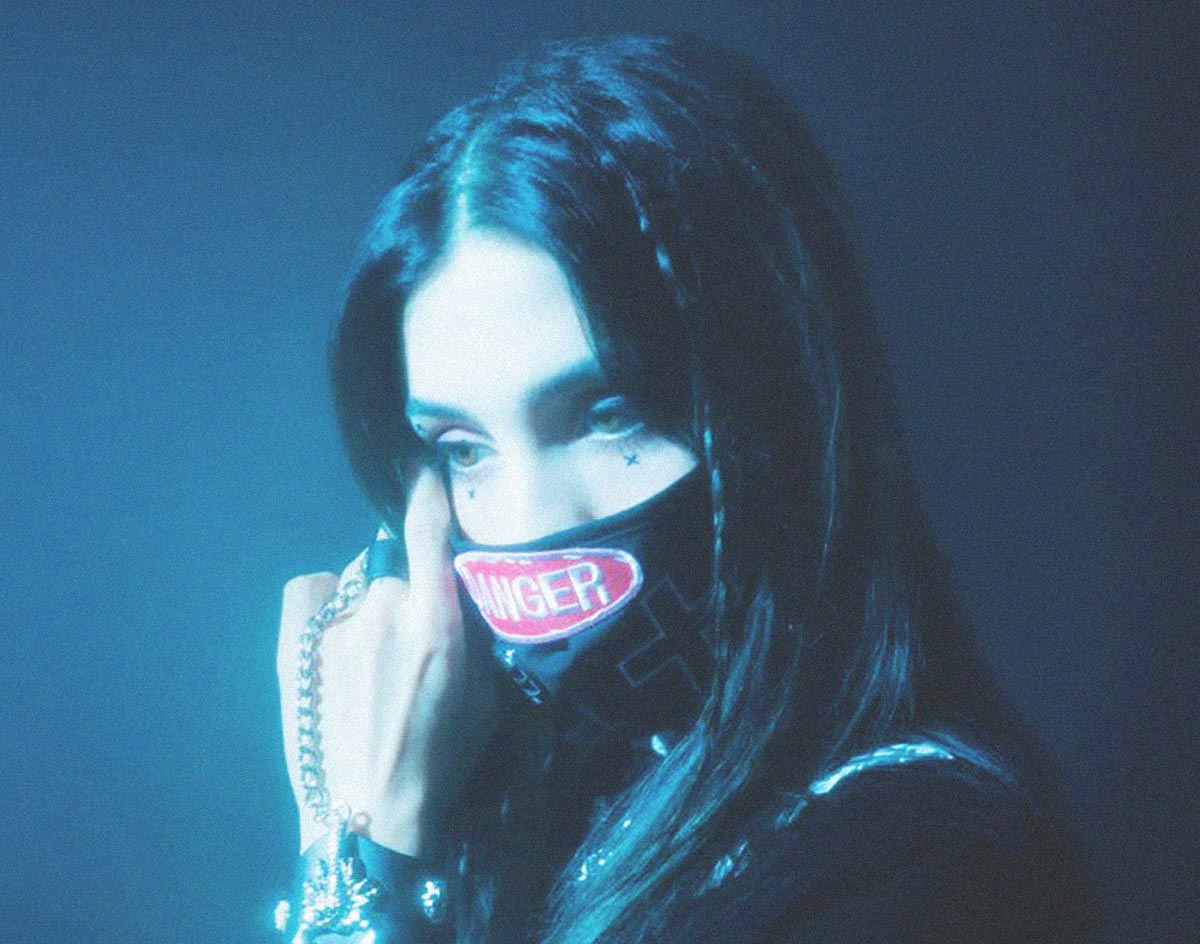 After The Dallas Reproductive Liberation March On October 2, Pussy Riot Co-Founder Nadya Tolokonnikova Will Host A DJ Set To Raise Funds For The TEA Fund.

Put your balaclavas on: Pussy Riot is on the way to Dallas, and they’re coming to fight for reproductive justice.

In response to Texas passing Senate Bill 8, Nadya Tolokonnikova — one of the Russian punk rock protest and performance art collective’s founding members — will make her way to Dallas on October 2 to take part in the Dallas Reproductive Liberation March.

Immediately following the march, they will take over the patio at Thunderbird Station in Deep Ellum for a charity event, where they will perform a DJ set and talk about reproductive rights.

The post-march event will run from 4 p.m. to 8 p.m., with additional artists and performers to be announced soon. Tickets are $20 and can be purchased right here, with all proceeds going to the Texas Equal Access Fund, which provides funding to low-income North Texas who are seeking an abortion and can not afford it.

The venue has a max capacity of 500 — so don’t drag your feet if you want to attend. (More than 1,600 people have already RSVP’d on Facebook to attend the actual march itself earlier in the day.)

Can’t make it on the day of the event? You can still donate to the TEA Fund. The organization also works to end barriers to abortion access through community education and shifting the current culture toward reproductive justice.

“Reproductive rights are sacred,” Tolokonnikova said when asked to provide a statement on her decision to join in the fight for reproductive rights in Texas. “It’s not up to others to decide what I do with my body.”

When the state enacted one of the most stringent abortion restrictions in the United States since the passage of Roe v. Wade, concert promotions company Banjos to Beats co-owner Amanda Smith, Thunderbird Station owner Kim Finch and area abortion rights activist Soraya Santos began looking for ways to respond, when Pussy Riot reached out to them and offered to help in the fight against what Finch calls “this outdated misogynistic controlling bullshit” being perpetrated by Texas’ elected officials.

Adds Finch: “I’m so honored that Nadya recognizes how dangerous SB8 is for Texas women.”

So, why Dallas? For a number of reasons.

“Pussy Riot has always been about revolutionary, in your face, fearless feminism — everything they do ends up on the front pages all over the world,” says Santos. “Aligning their efforts with the Texas movement for reproductive liberation and, in particular, the BIPOC-led movement here in Dallas, helps send that message to people everywhere.”