[Premiere] Song Of The Day: Upsetting – “Picking Up The Empties (Allen Park)” 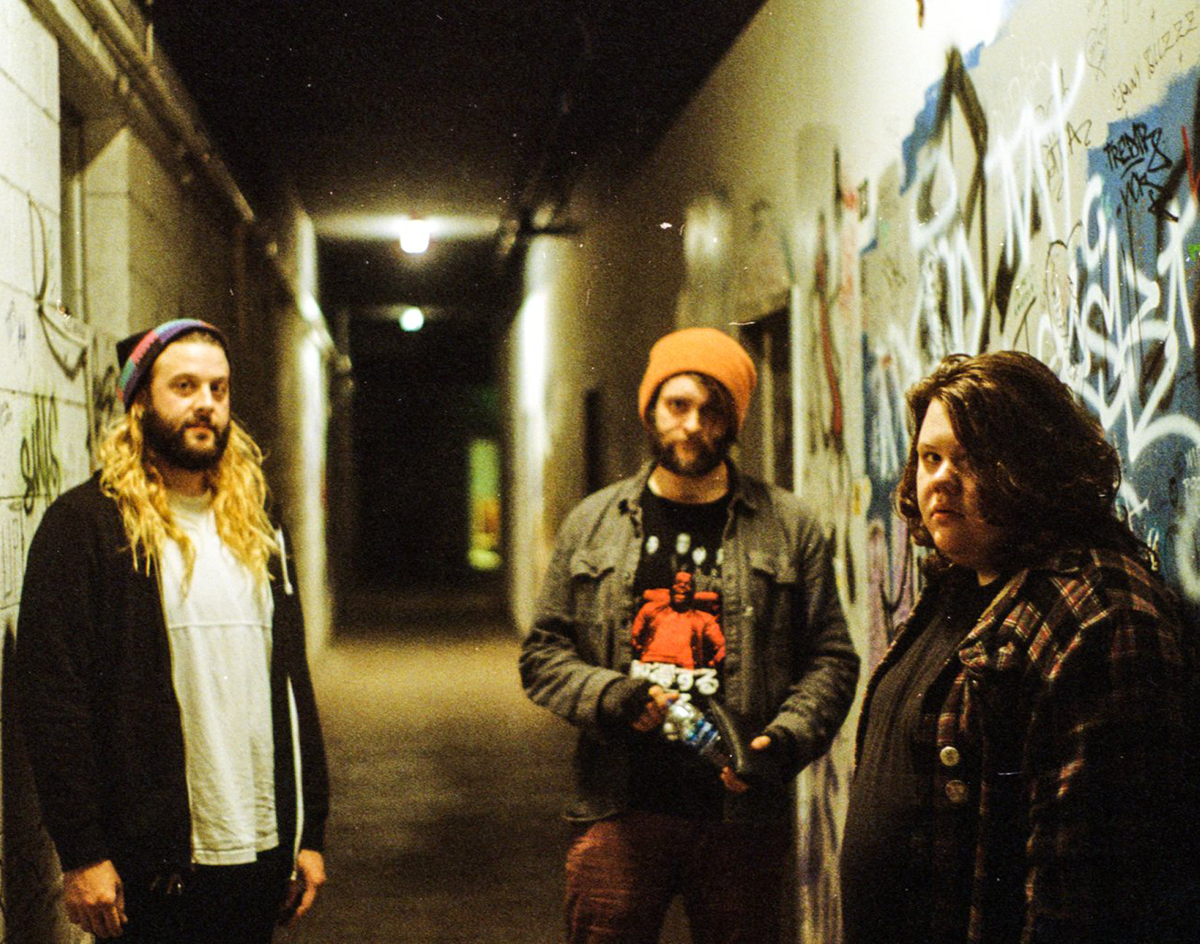 Check Out The Brand New Single From The Dallas Pop-Punk Band — A Solemn, Gothic Ballad Embodying The Emptiness Of Heartache.

Upsetting – “Picking Up the Empties”
RIYFL: The Twilight soundtrack.
What Else You Should Know: In a perfect, pre-coronavirus world, Upsetting would have been celebrating the release of its new single tonight at Three Links In Deep Ellum with friends and a stacked lineup of Sub-Sahara, Dead Words and Skimp & Fit. Instead, the band quietly released it a day early without telling much of anyone — except their friends at Central Track, of course.

With the release of a couple rather catchy singles in “Hunter Christian” and “Family Tradition Plays Quietly In The Background” earlier this year, the trio is building momentum with some of its best work yet. “Picking Up The Empties (Allen Park)” calls back to the angsty emo tracks of the mid-2000s (it’s giving “Decode” by Paramore, but heavier). With aspects like raw, emotive lyrics and gut-punch instrumentals, Upsetting showcases its versatility on this one.

Caleb Lewis’ sparse spoken vocals feel like catharsis comparable to venting to a friend as he sings, “You’re a sacred child in a Baptist church/You’re a good intention for what it’s worth.” The heavy guitar riff that loops around the verses like a carousel paints a scene of quiet doom.

When we reach the climax of the track, those sedated vocals from the beginning aren’t held back anymore – wild screams dressed in distortion make it feel like the world is crashing down. The drums and guitar rise to meet the intensity of the vocals as cymbals crash. The chaos fades in the final 30 seconds, almost as if the band is catching it’s breath after playing the crusher of a tune.

“Picking Up the Empties” takes us full circle through the raging highs and soft lows of a sad ending. In the form of a standout track, though.