Premiere: Rania Khoury – “When You Say My Name” 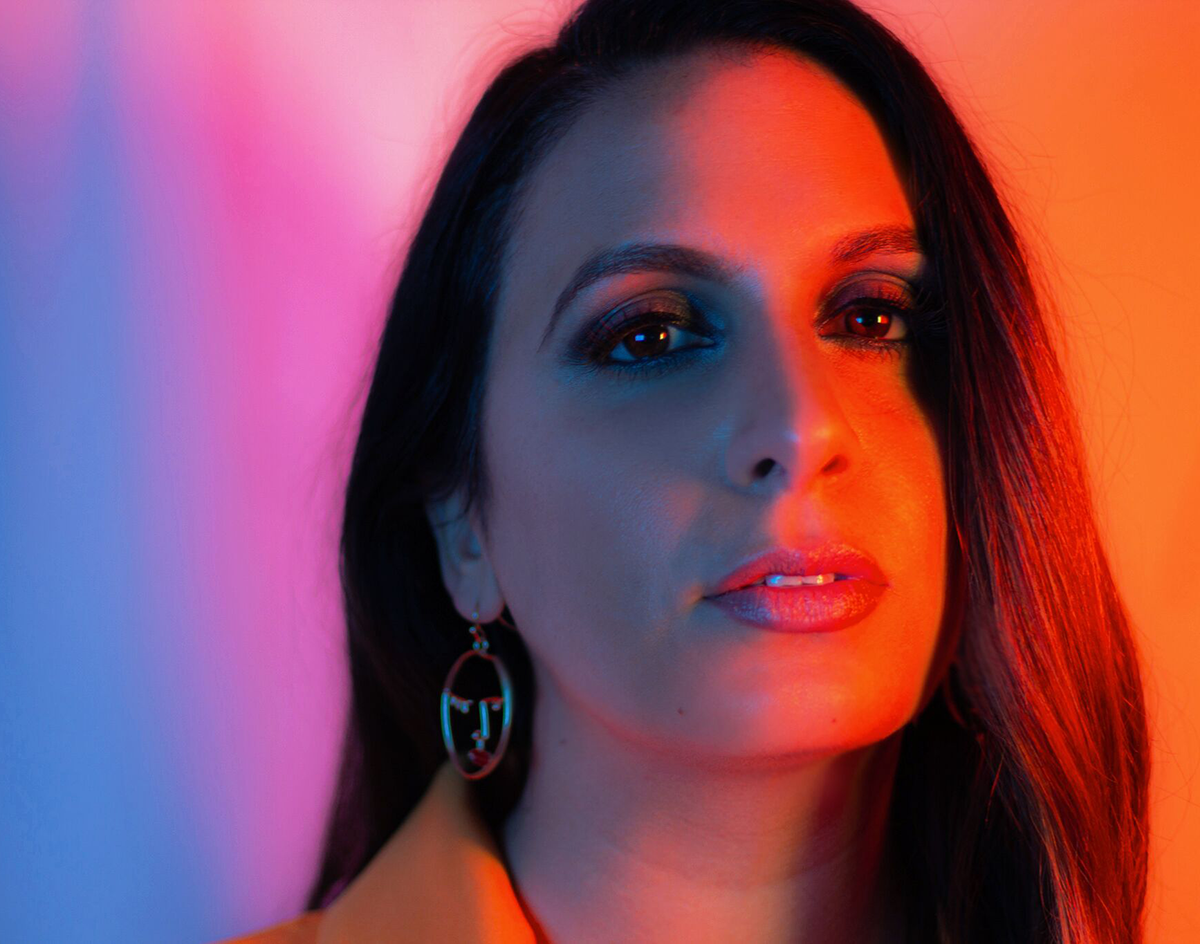 Check Out Pop Powerhouse Rania Khoury’s Return With A Seductive, Soulful New Single Ahead Of Her Forthcoming EP Out Next Month.

Rania Khoury – “When You Say My Name”
RIYL: DIY.
What Else You Should Know: Dallas Pop singer Rania Khoury has been rather reticent in the past few years since the release of her 2017 EP, Upside Down.

Now, with the help of Shohn Trauth of Dallas pop-rock band Young Optimist, Khoury returns with a sultry new track — one of three off her upcoming EP titled Tired/Wired.

Composed entirely in Khoury’s own bedroom, “When You say My Name” marks a slight shift into more electro-pop influences while holding true to her soulful vocals, making for a natural formula of adult contemporary. The radio-friendly pop sensibilities of her earlier work aren’t lost, however — they’ve just matured.

“The song is sultry but not overtly sexualized,” Khoury says.

There’s something to be said for underlying, understated sex appeal in contrast with obvious low-hanging fruit, and Khoury does an effective job of walking that line here.

“As human beings, what sets us apart is our ability to dive into our minds, daydream and fantasize,” she says.

Khoury’s fantasy is delivered through rich, slightly bluesy guitar riffs as she croons the chorus of “I’m caught in the way I feel/The way you say my name again and again.”

The song’s climax doesn’t come until right around the three-minute mark, though, as Khoury unleashes her vocal prowess through a melody of falsetto backed with power-pop vocal runs.

“When You Say My Name” is DIY anthem in more ways than one, and it couldn’t come at a better time when there’s undoubtedly a lot of, well, doing it yourself.