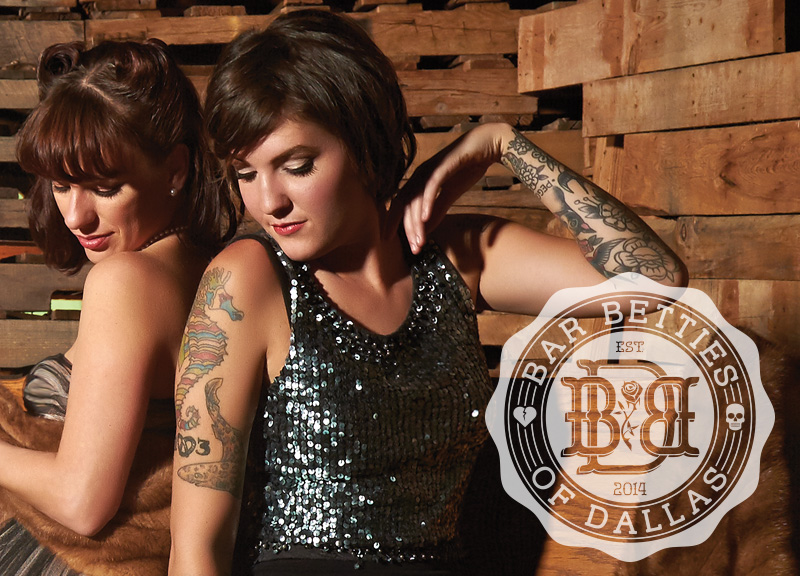 Are These The Hottest Female Bartenders In Dallas? A New Calendar Says So, Yeah.

A couple years back, you may recall, we put together a piece naming Dallas' 10 hottest bartenders. It was a fun post, to be sure. But, for whatever reason, we haven't yet produced a follow-up.

We should really get on that, I guess.

In the meantime, however, another group has come along to produce a similar concept in our stead — albeit from a less even-gendered perspective.

On Monday night at the Capitol Pub on Henderson Avenue, the Dallas art and design collective known as the Fury Fellowship, Inc. will celebrate the release its first-ever “Bar Betties of Dallas” calendar, which, as the name implies, highlights some of Dallas' best-looking female bartenders — or “Bar Betties” as they're called here — in pin-up form.

Says José Suaste, the project's designer and art director, of its aim: “Many beautiful 'Betties' work hard day in and day out at our favorite watering holes, so we hoped to shine the spotlight on them and recognize them not only for looking fantastic while they work, but for always being cool and making our time there great.”

And, no doubt, the resulting images — shot by photographer Emilio Muñiz and producer by collaborator Clint Young — are gorgeous. Better yet, their pin-up aesthetic makes them immediately more tasteful than anything else, which, says Suaste, is exactly the idea:

You can see that for yourself in the 16-page calendar, which can be ordered for $27 online right here or in person at the Monday night event. In the meantime, Suaste was kind enough to pass along cropped versions of the calendar's published photos for your viewing pleasure below. 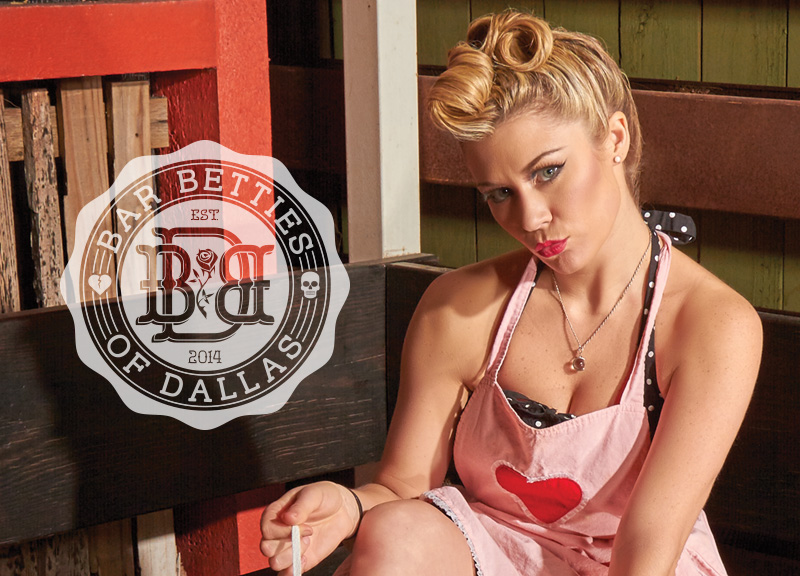 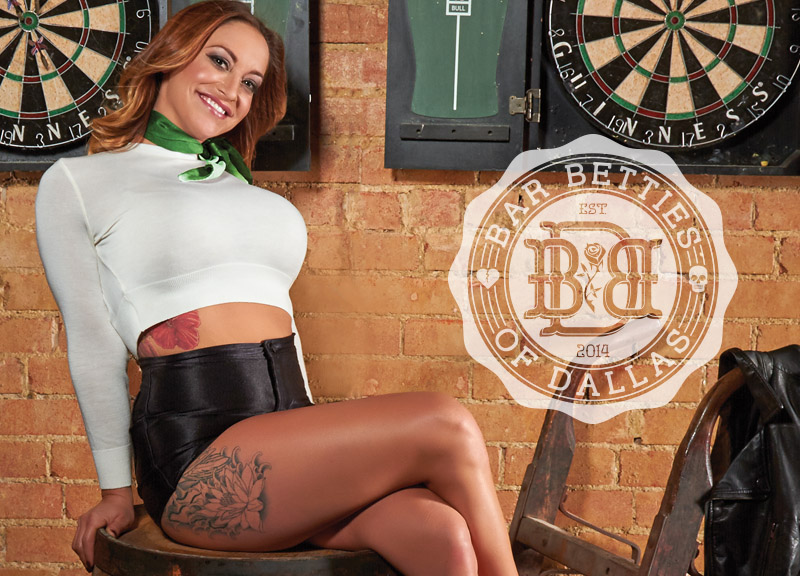 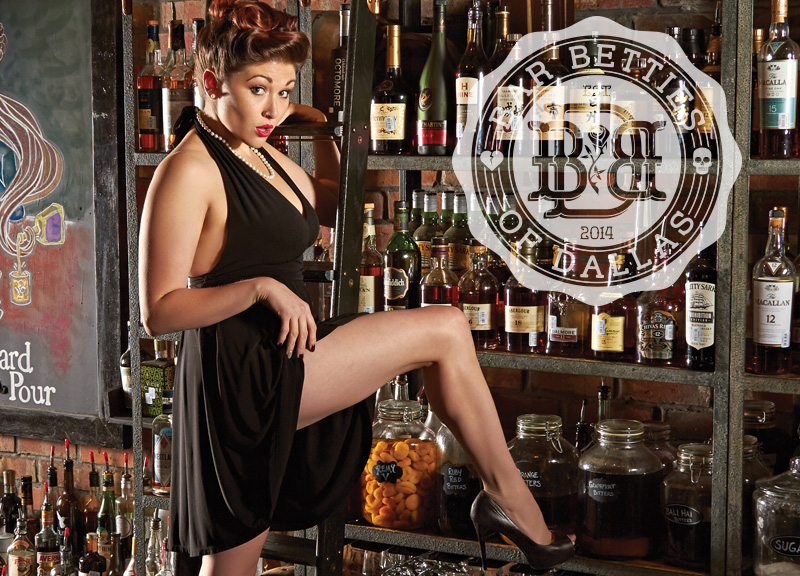 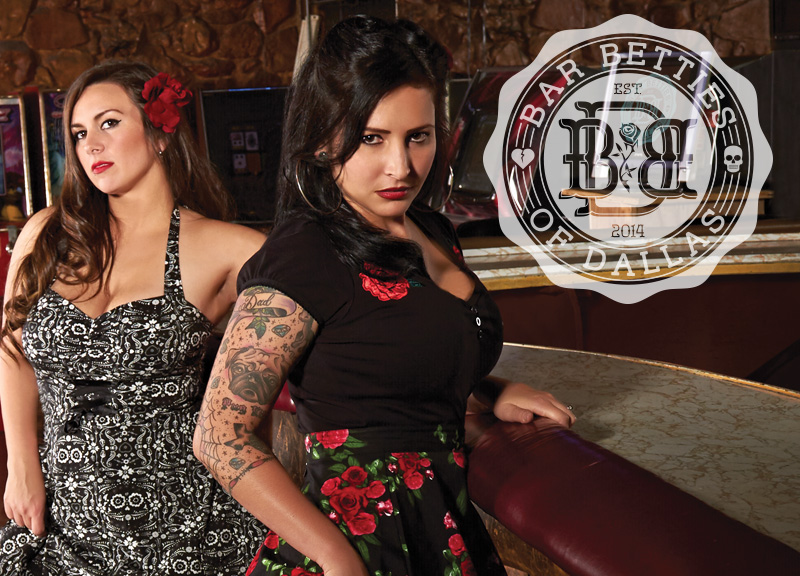 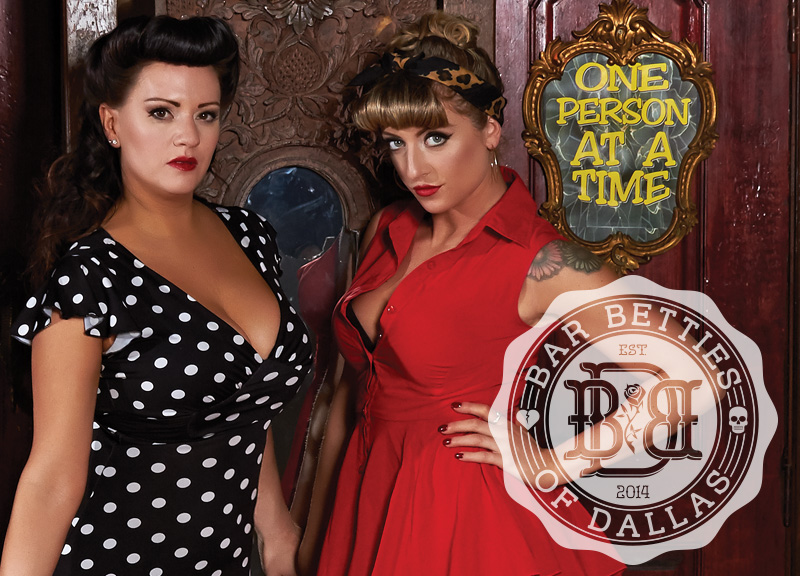 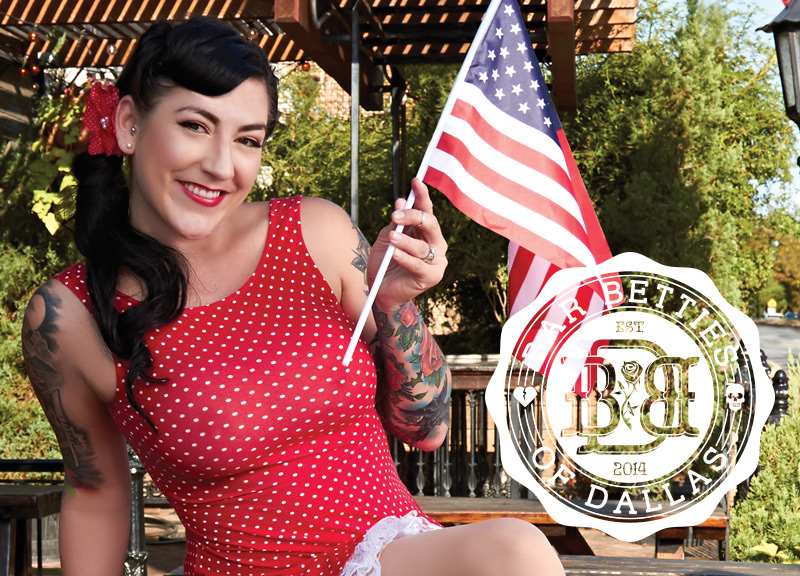 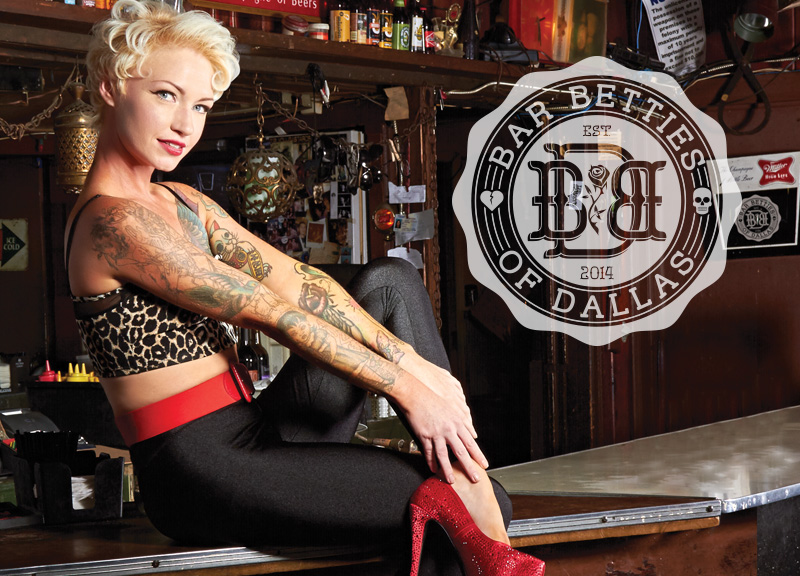 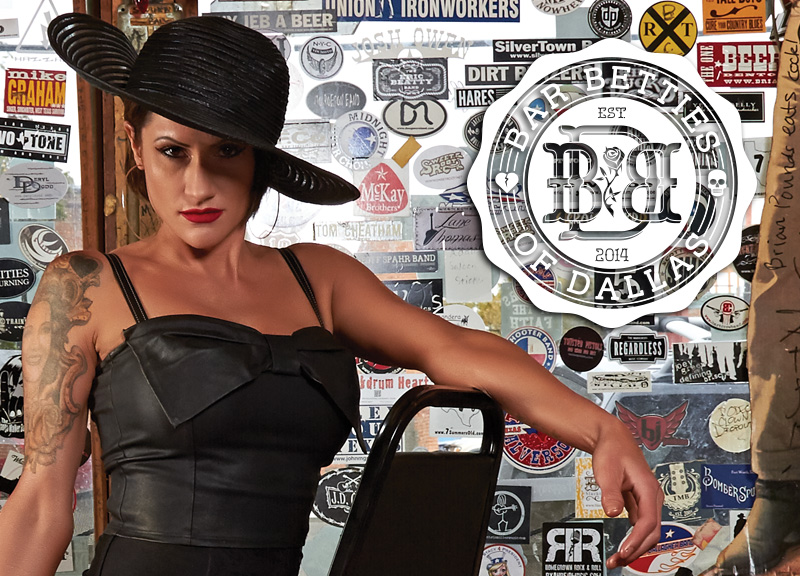 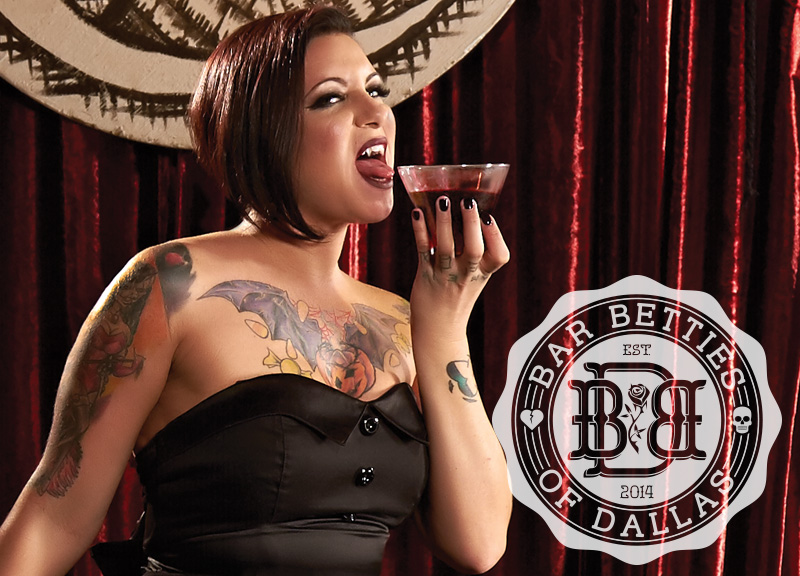 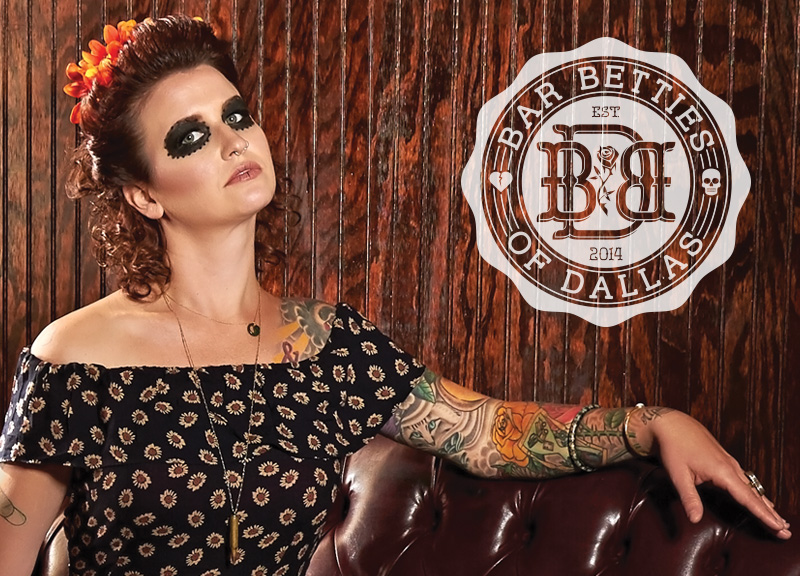 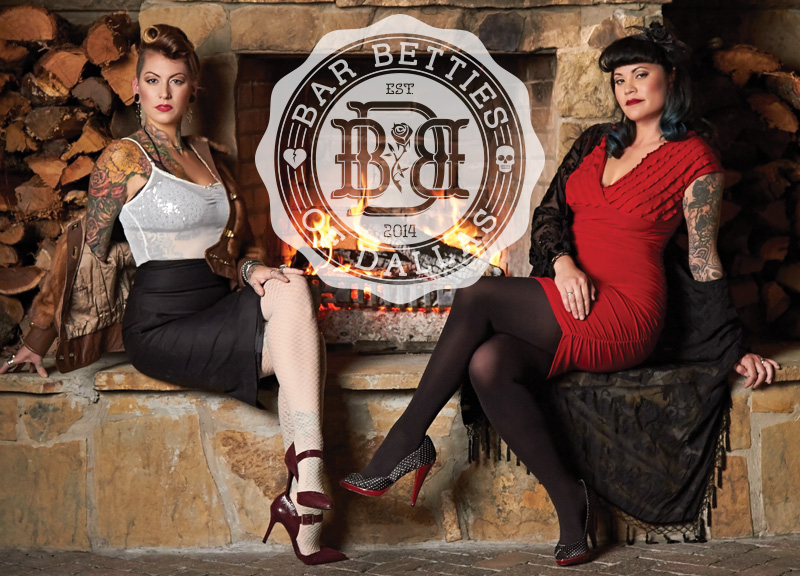