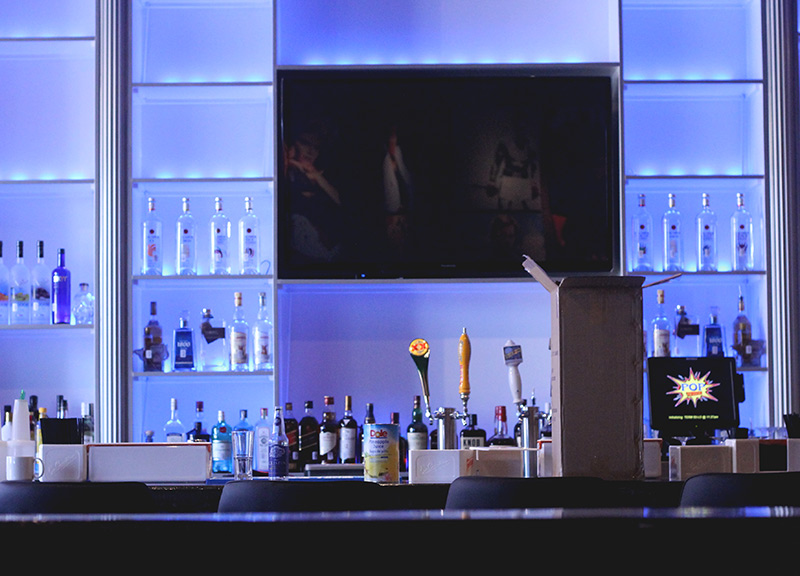 We Got A Sneak Peek Of Uptown's Hip, New 24-Hour Spot.

Back in December, Melissa brought you the scoop, announcing that a new spot called Pop Diner was coming to Uptown in the old Borders spot, and, better yet, that the place was planning on being a 24-hour operation. With the space's liquor license now approved, that vision — as conceived by Detroit restaurateur Nik Gjonaj and his Dallas-dwelling cousin Kola Gjonaj — opens itself up to the public tomorrow, as Pop Diner will start welcoming customers as part of its soft opening.

Today, however, the Gjonajs were kind enough to welcome Central Track for a sneak peek of the place and its menu. And, gotta say, Melissa's preview was spot on: This place pretty much looks set to have the Dallas diner scene on lock — if not because of its prime location, its ambitious hours or its splashy design and menu, then because the pricing is right. (The most expensive item on the five-page menu is a $14.99 prime rib dinner).

So, too, is the food. The spot's signature dish, the Triple Crown Burger ($9.99) offers diners a veritable swim in beef, stacking three, juicy and big patties inside of two buns along with cheese, lettuce and tomato. The Coney Dogs ($3.49) are a sloppy delight, too, featuring Dearborn Brand dogs topped with Detroit-style chili, onions and more on a steamed bun. On the breakfast side, the House Special ($9.99), might as well be two meals in one, squeezing three eggs any style, two Dearborn sausage links (or patties), two pieces of bacon and a slice of oven-baked ham onto the plate.

The real treat of the menu, though? The so-called “Naani,” the main version of which ($8.99) finds succulent, diced chicken tenders, chopped bacon, shredded lettuce and tomatoes tossed in ranch dressing and served in a pita, flatbread-style, under some melted Swiss and American cheese. It's like a Mediterranean po' boy.

“Pull up at 3 o'clock in the morning on the weekends, and there's nothing better,” Kola says of the Naani

Works pretty well at noon on a weekday, too, though.

“We just want people to eat good,” Nik says, pointing toward a wall in the back of the space that's been emblazoned with those very words. “That's our motto: 'Eat Good.' This is not gonna be one of those places where it's all gluten-free and whatever. We have classic diner fare with the best ingredients. That's it.”

That attention to detail, one thinks, will bode well for the space, which already looks the part of a hip, favored, 24-hour diner, what with its walls being covered by pictures of '80s icons (Molly Ringwald, Punk Brewster, Teen Wolf, Teenage Mutant Nina Turtles, etc.) and its bathroom hallway mural featuring Space Invaders aliens.

That fun attitude, Nik adds, will extend to the bar, which will feature adult milkshakes and nostalgia-inspired Blow Pop and Pop Rocks martinis.

It all adds up to a concept Nik hopes will catch on not only in Dallas, but, perhaps, elsewhere too. First, though, he's got to get this first Dallas spot of his — and potentially some other spots around town (he owns a couple steakhouses back in Detroit) — off the ground.

“Our first rule is this: The guest is sacred,” says Nik, a first generation Albanian-American. “With this place, we really want it to become a frickin' staple of the community.”

Unfiltered chatter aside, don't expect Pop Diner to take too long to establish itself as just that. 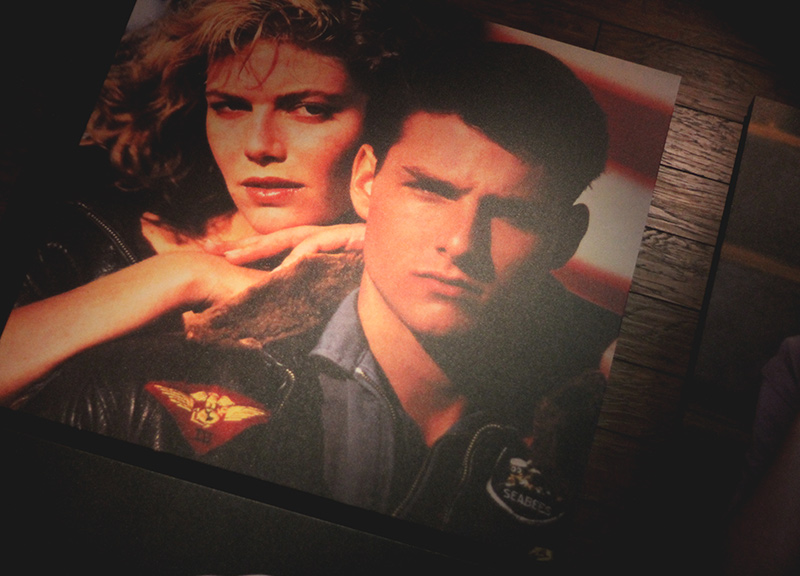 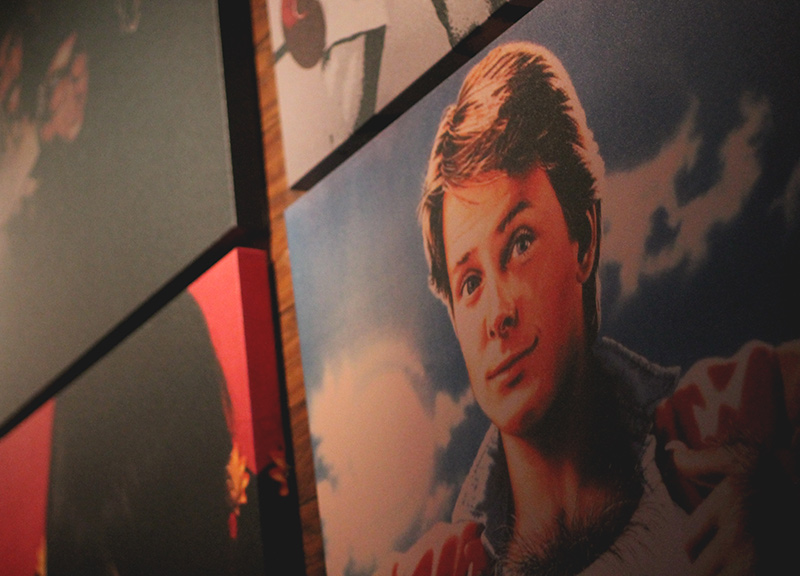 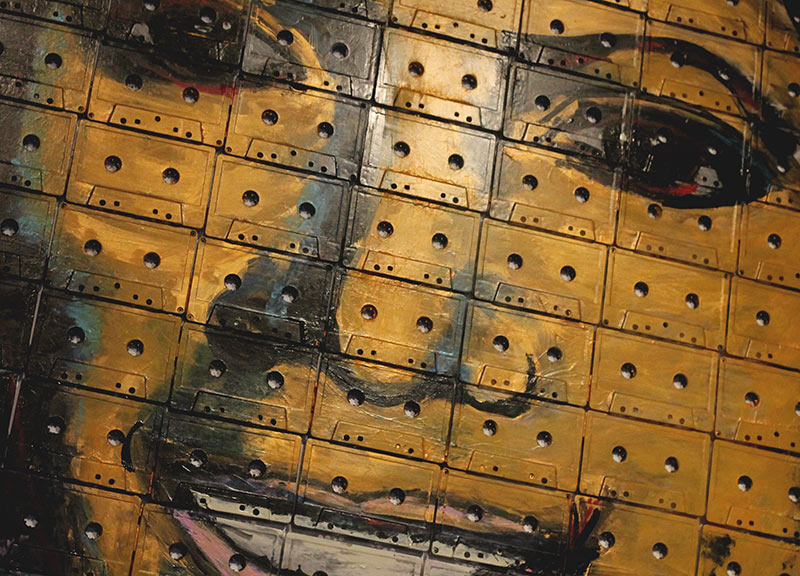 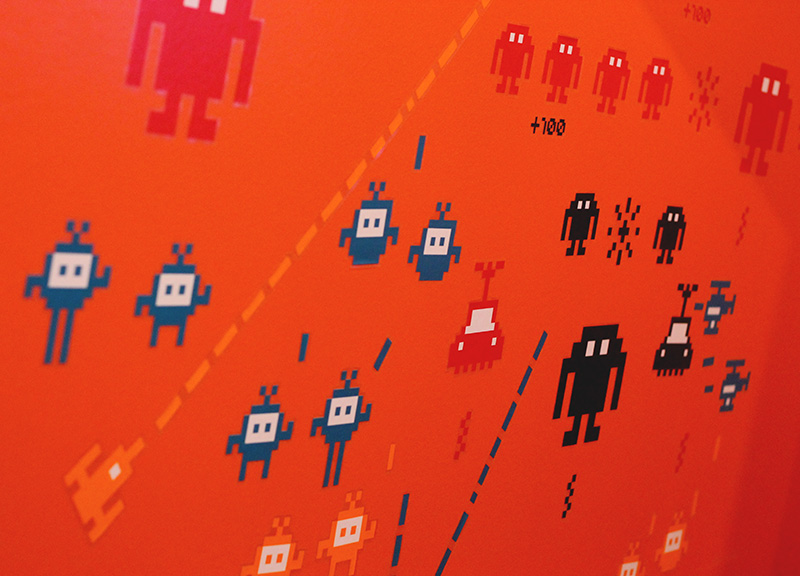 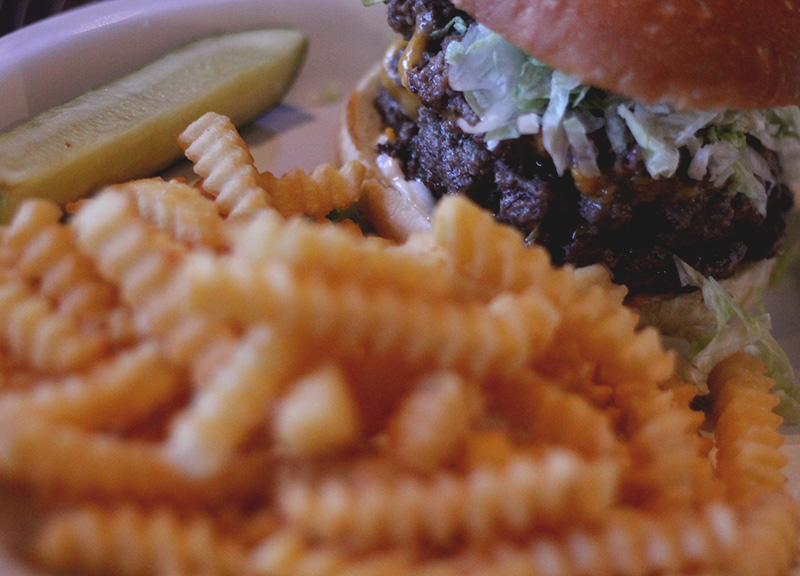 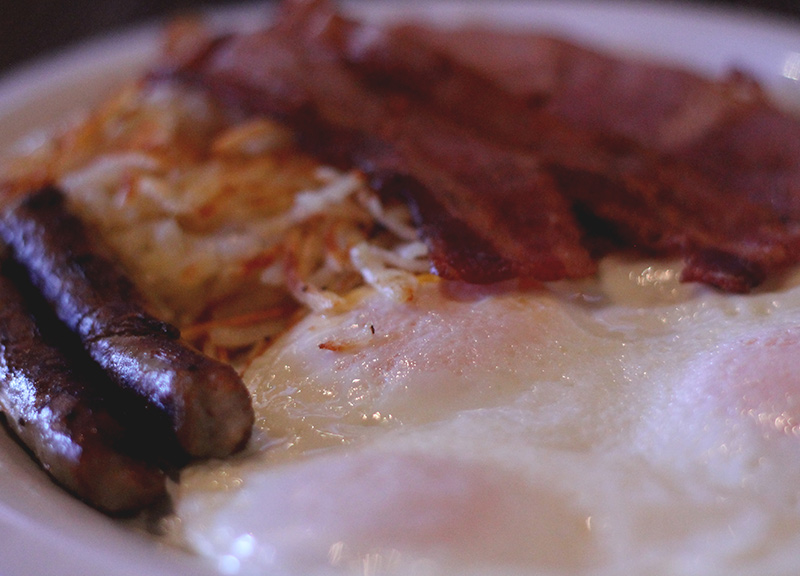 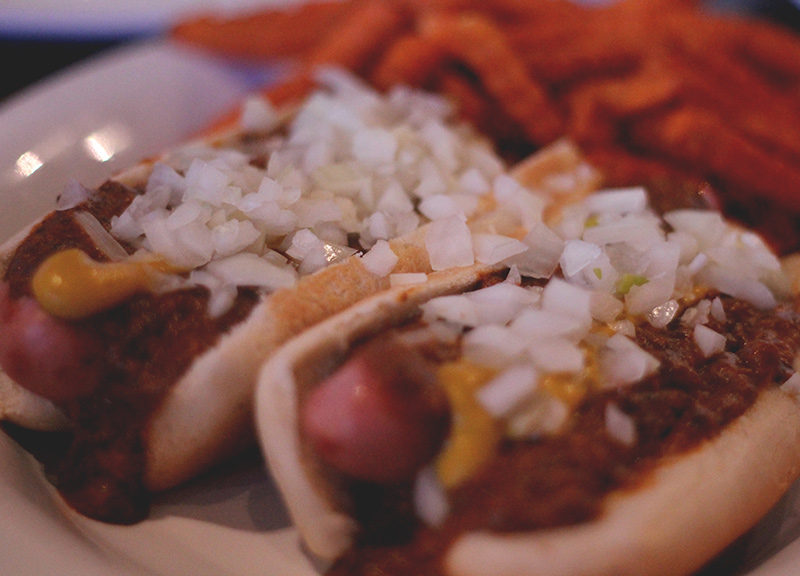 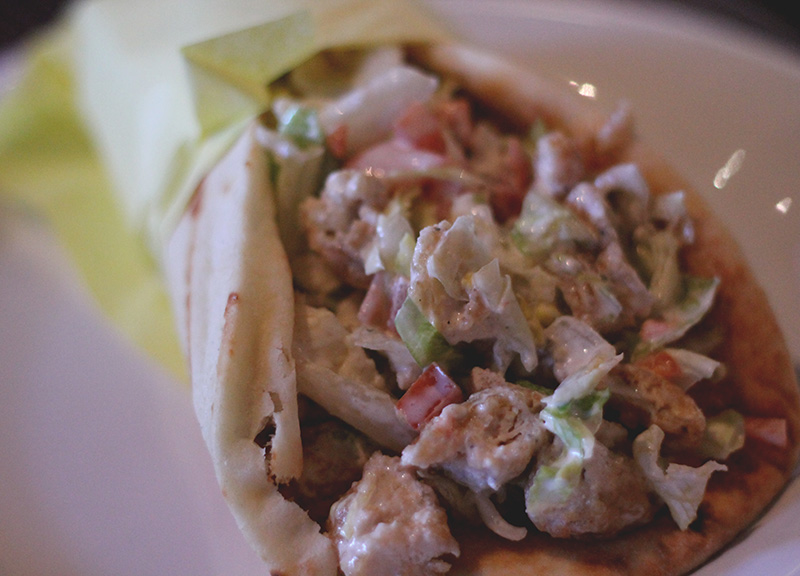