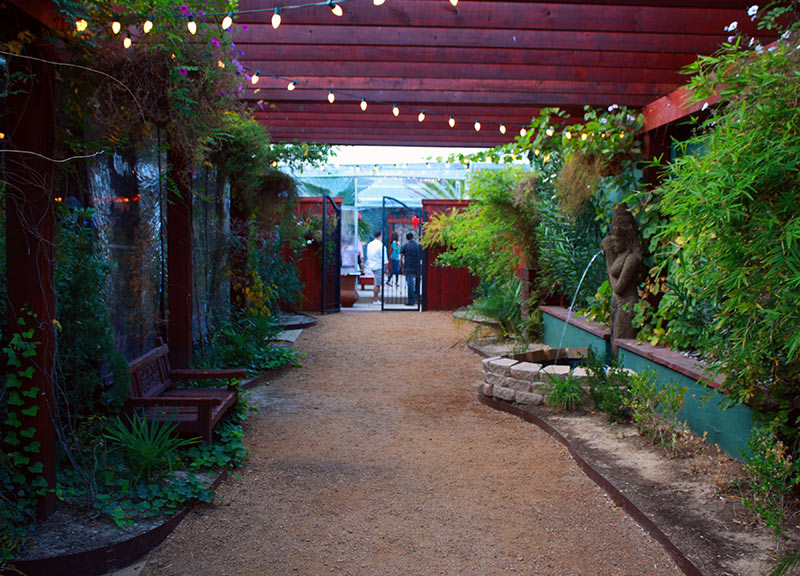 An 80 degree day in December? Yeah, that's kind of a surprise.

But the weather was the perfect way to kick off this mild holiday season — especially in tandem with the arrival of some of house music's newest notables at Ku De Ta on Sunday afternoon as the Ross Avenue pool club played host to the 2012 French Express tour, which included sets from locals David Austin and Redsean alongside heavy hitters such as Perseus, Moon Boots, and Chris Malinchak from the once-local label.

Each of these performers played to the beach crowd's summer longings and gave them some musical gems — unreleased tracks, catchy remixes and original gold all blended together.

The recently covered poolside area offered an easy, intimate way to take in the whole affair, too. The attentive staff helped make the party feel just right, really. Service — in both the form of the music and the libations — was constantly offered with a smile at this event .

And why not? Thanks to the weather, the dress and attire was a mix between business and beach casual. The best part, though? That the pool was still functional — and even being used — during the party.

A pool party in December shouldn't really make sense. Now it can from here on out.

If nothing else, this place seems to already have that allure down pat. 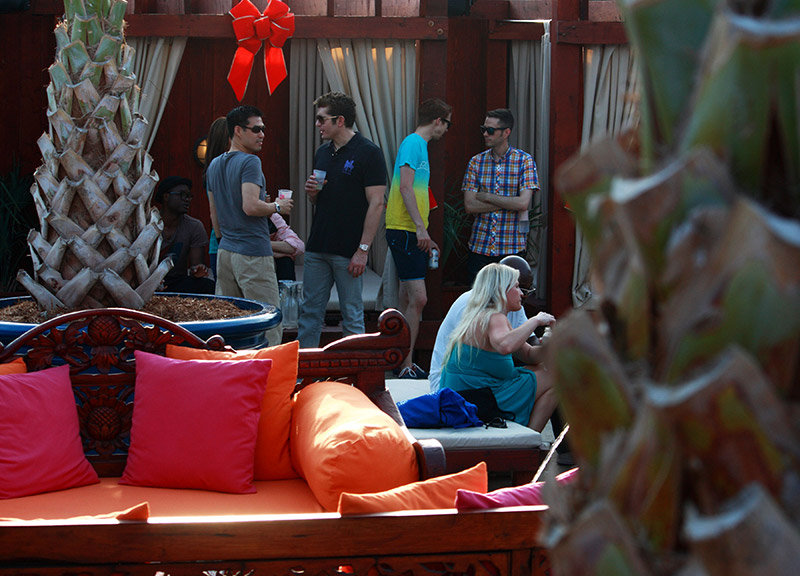 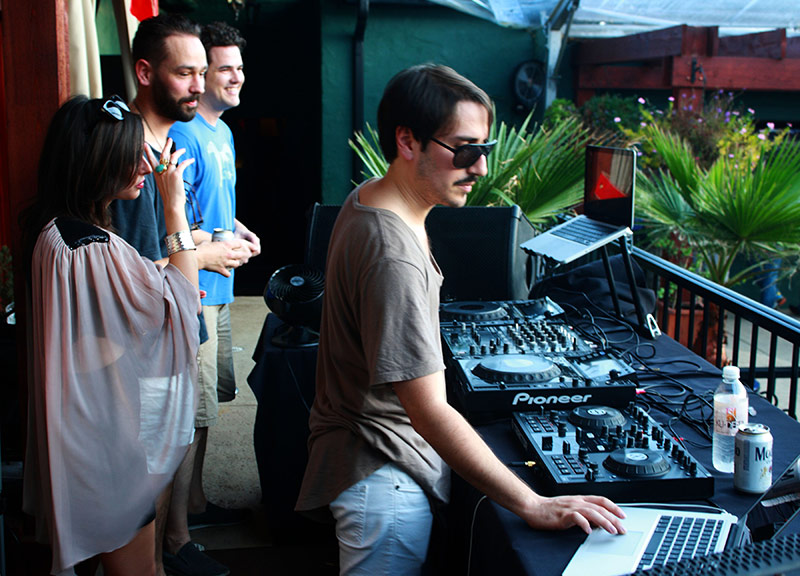 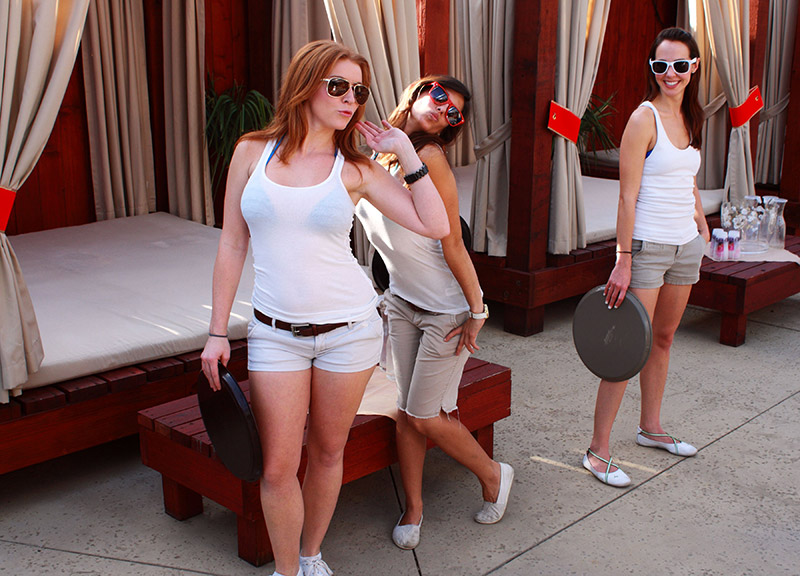 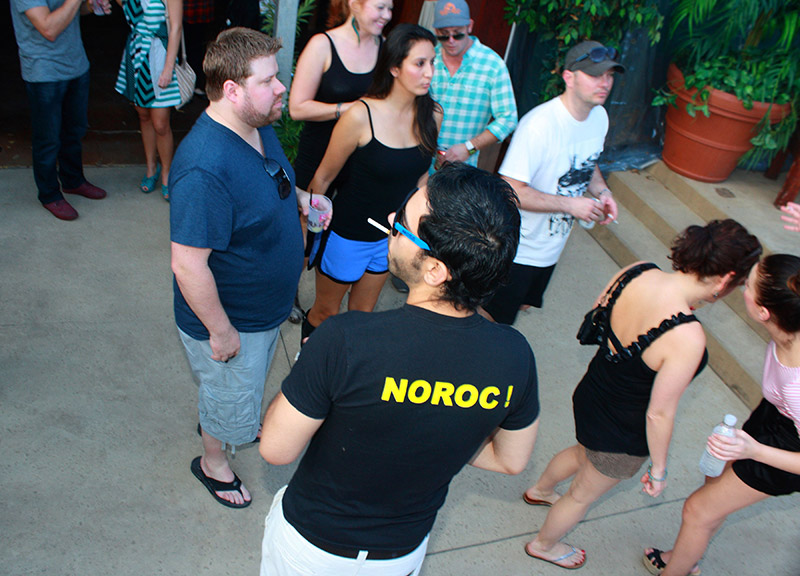 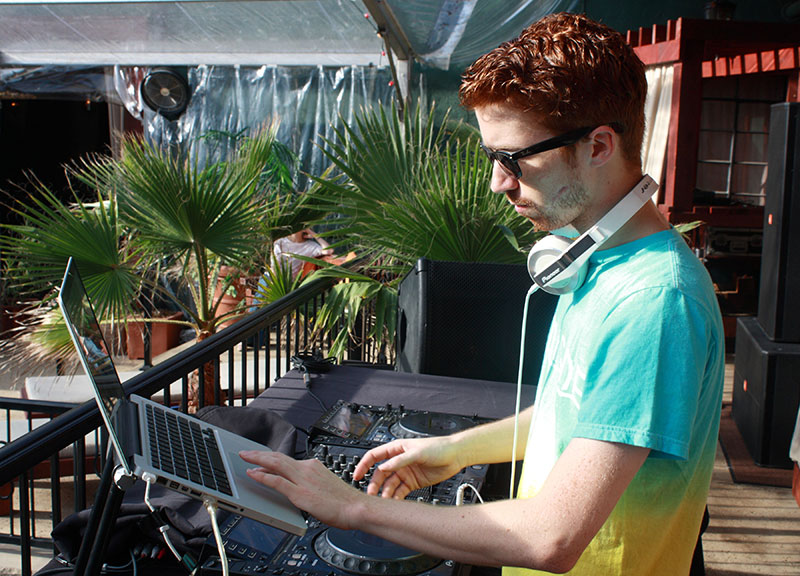 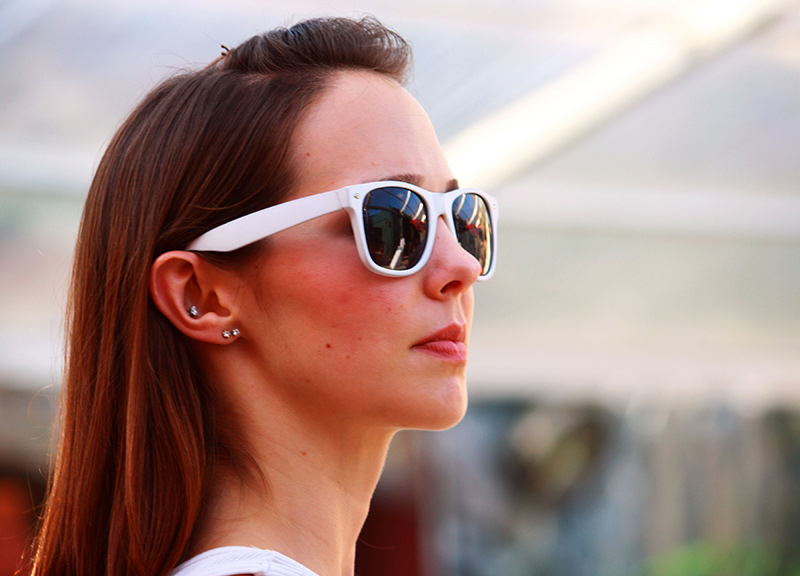 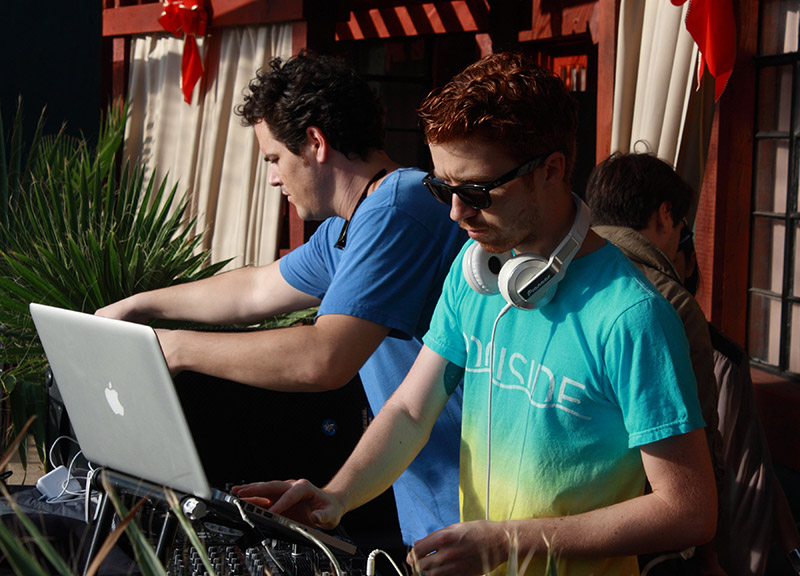 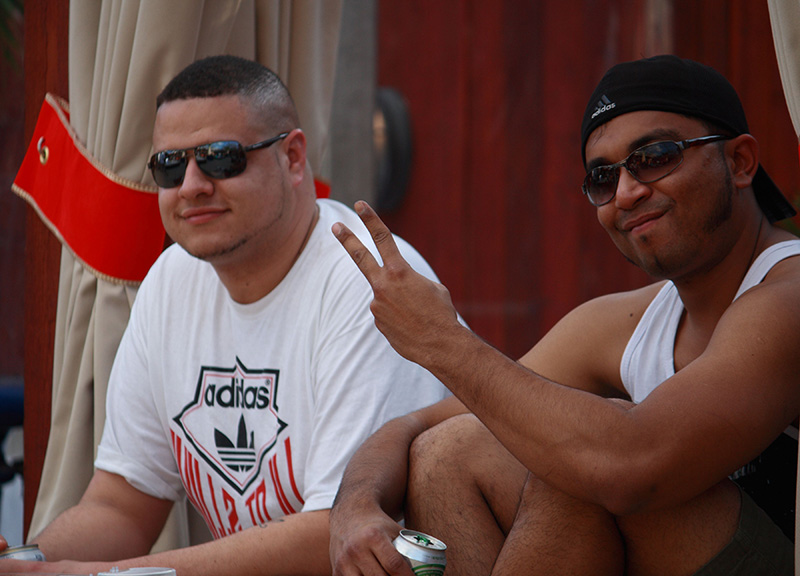 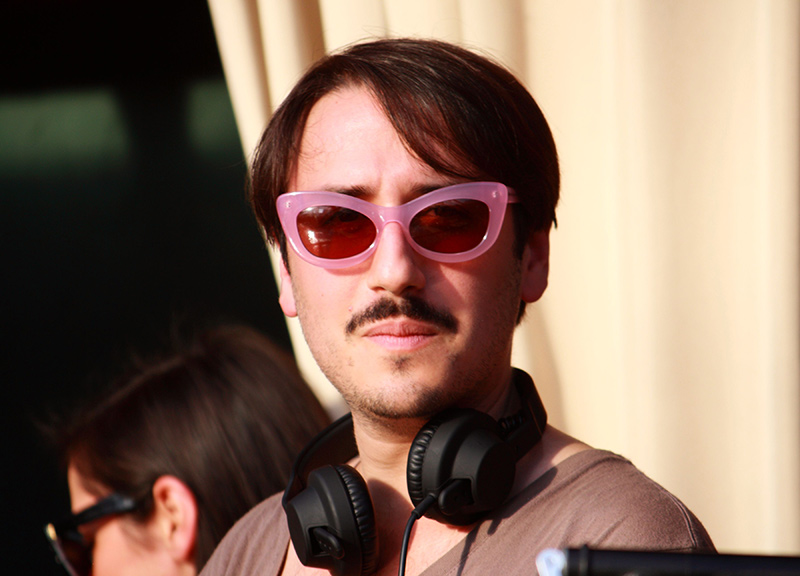 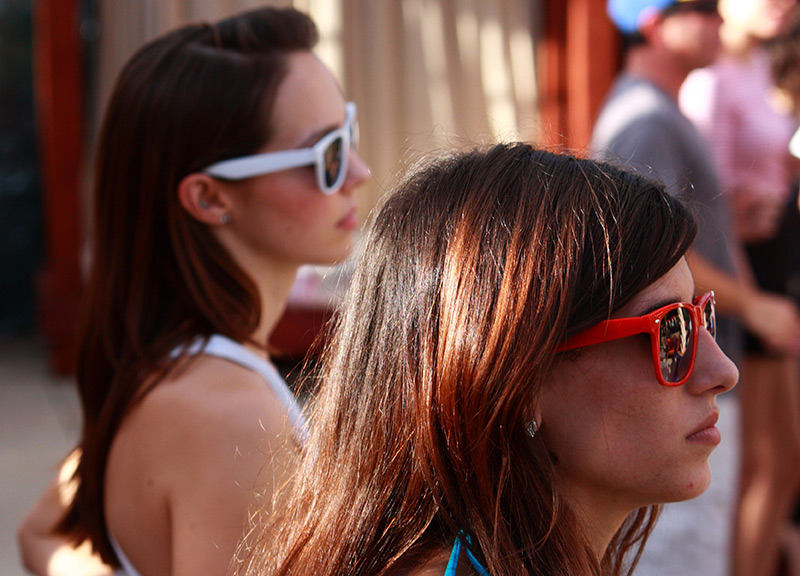 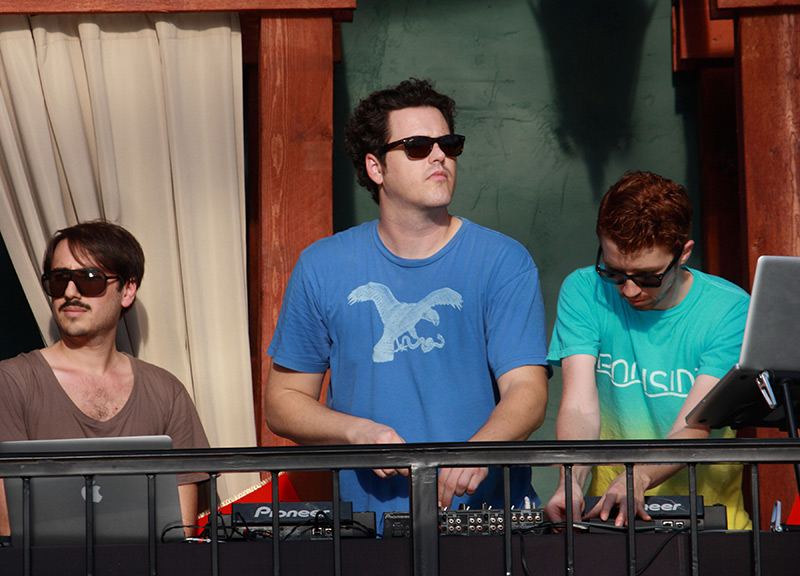 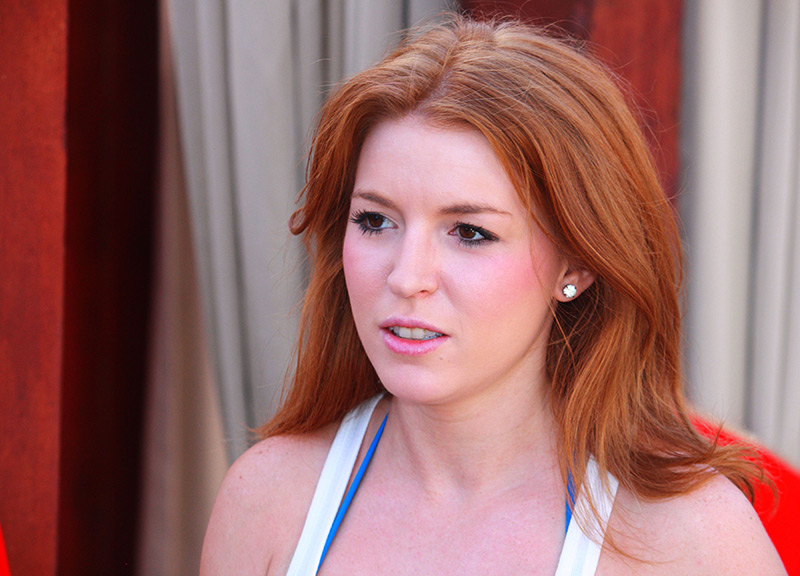 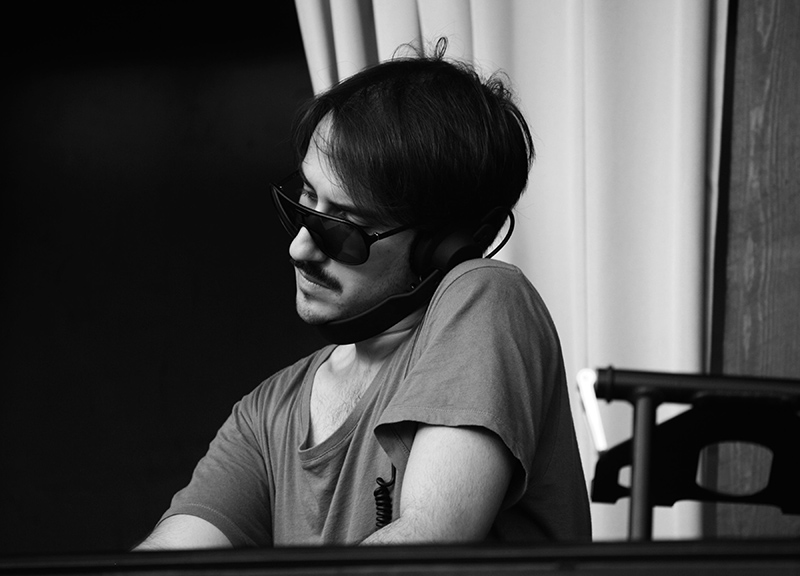 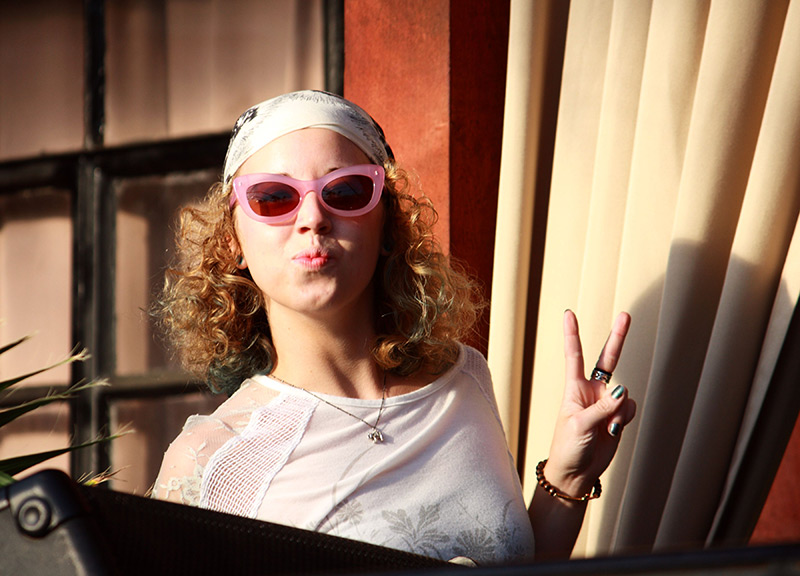 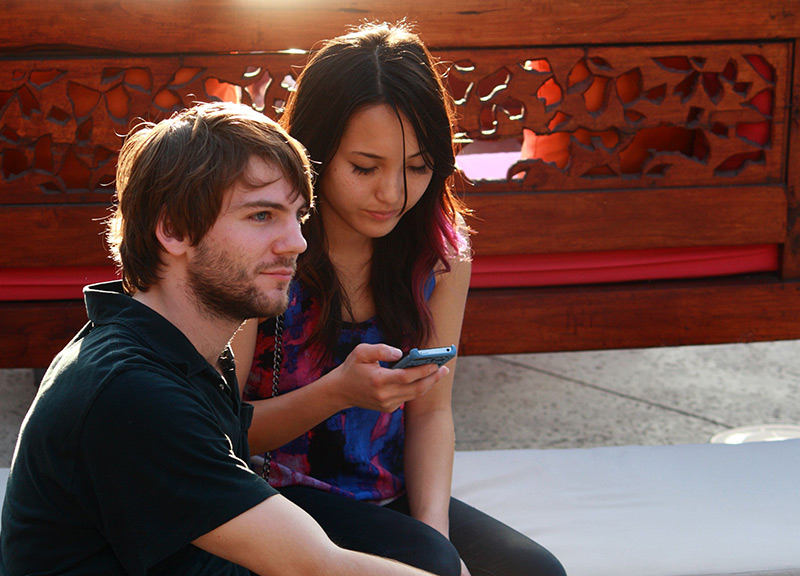 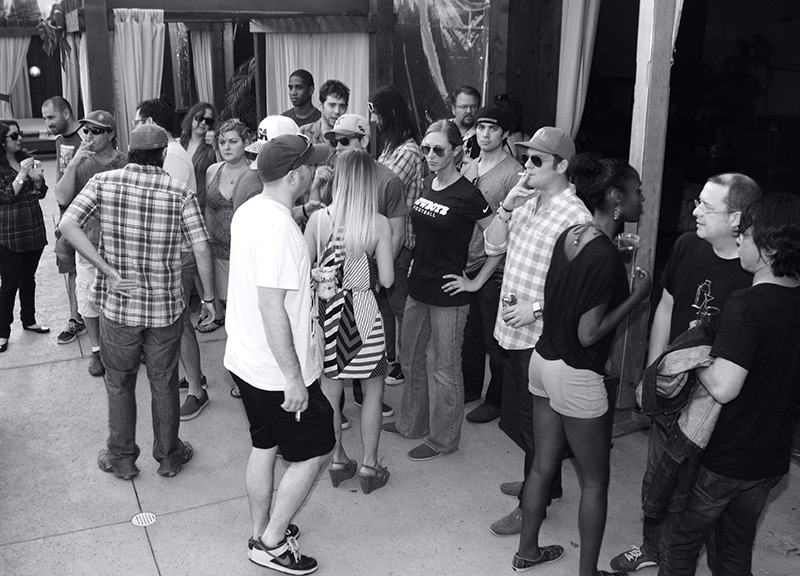 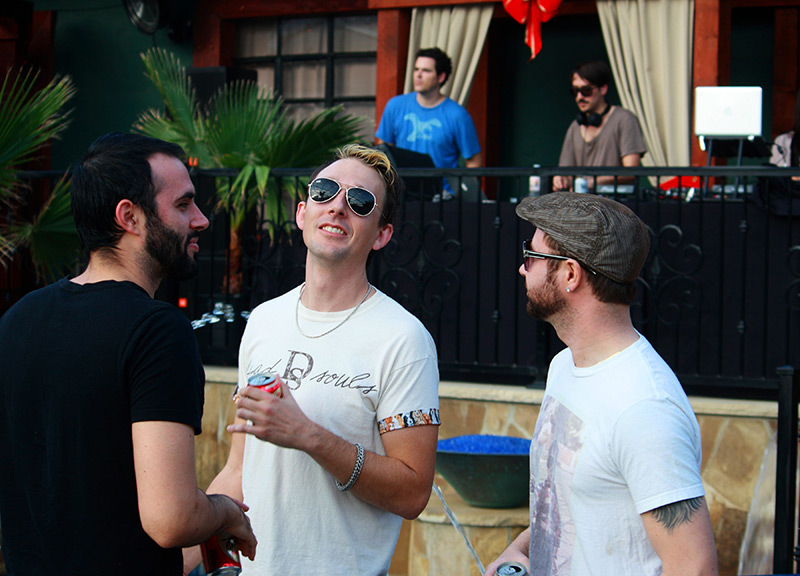 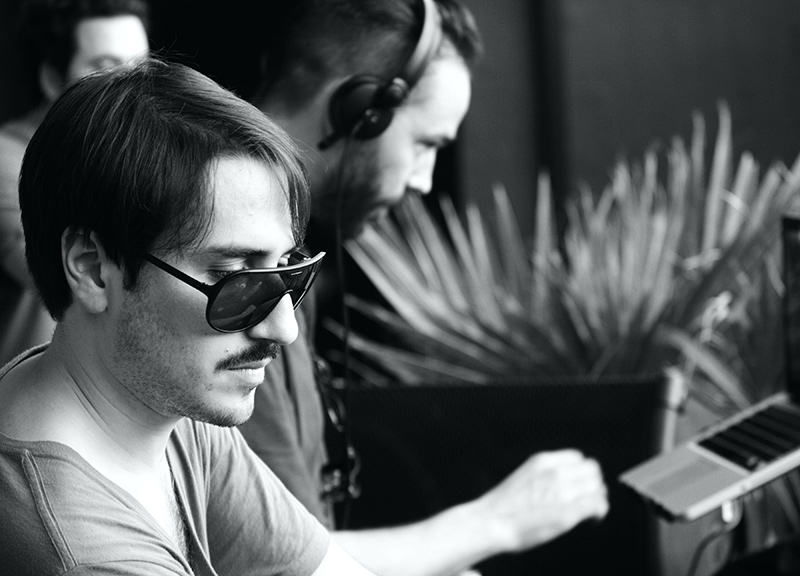