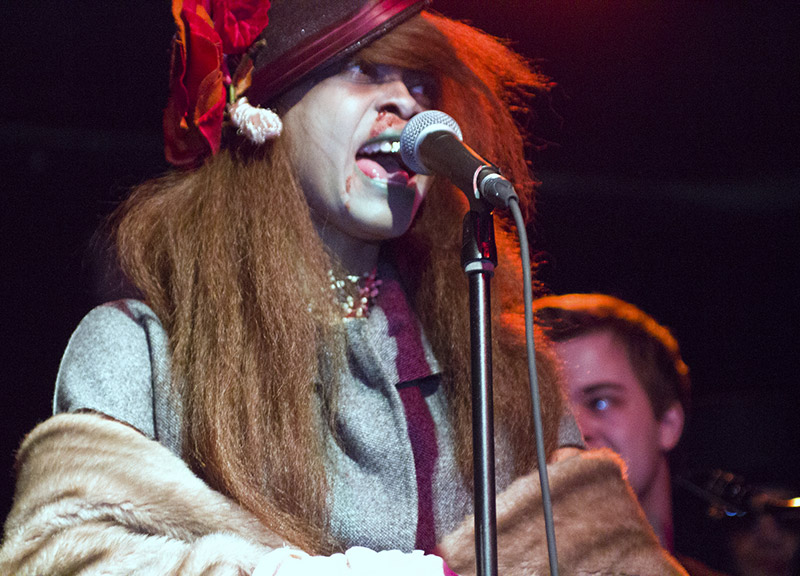 It’s never too surprising to see Dallas luminary Erykah Badu show up at the Prophet Bar on a given Wednesday night for the venue’s weekly hip-hop- and jazz-infused jam session.

Hell, it’s pretty much expected from time to time.

After all, it’s mostly her own live backing band’s players that comprise the supremely talented R.C. & The Gritz crew, the house band at this affair — easily the best and most consistent weekly of its kind in town.

Still, attendees at the Prophet Bar were in for something of a shock on Halloween night at the weekly as Badu not only shows up late into the night’s run but did so, much like her band, in full zombie garb.

Photographer Gloria Levario was on hand at the venue for the surprise zombie appearance. Check out her fun pics of Zombie Badu having herself a grand ol’ time below. 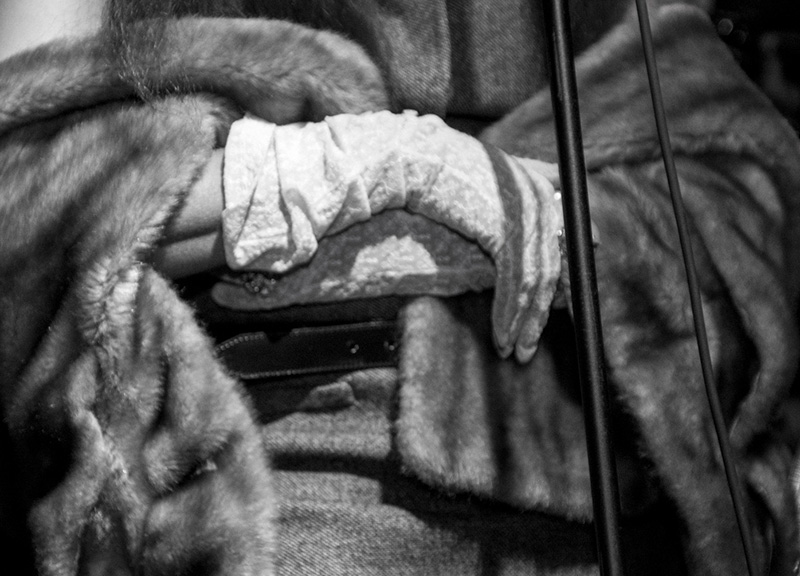 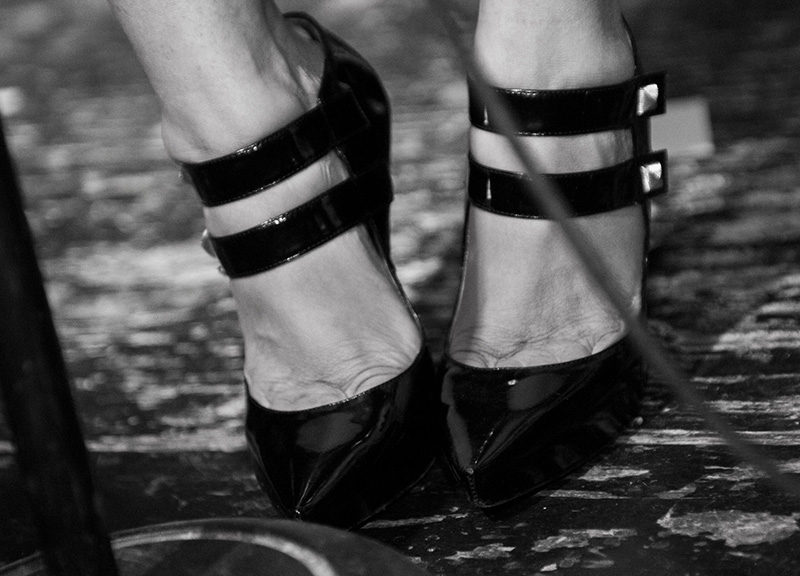 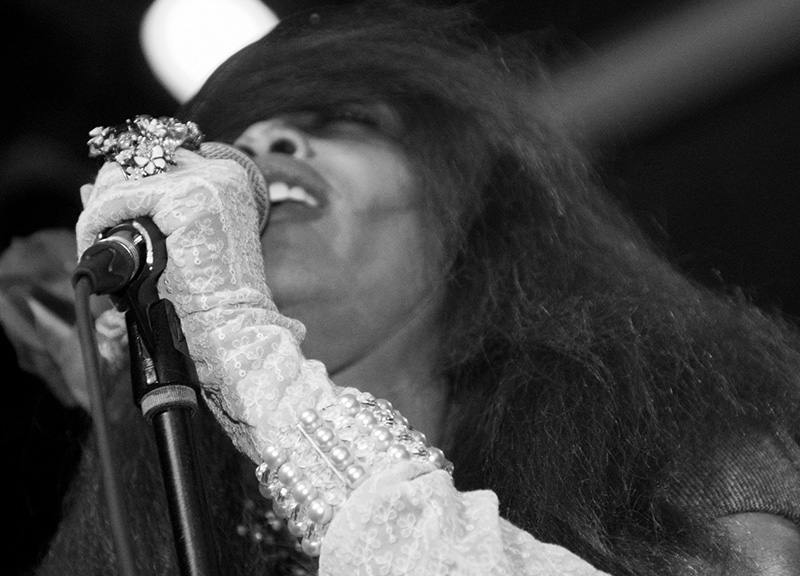 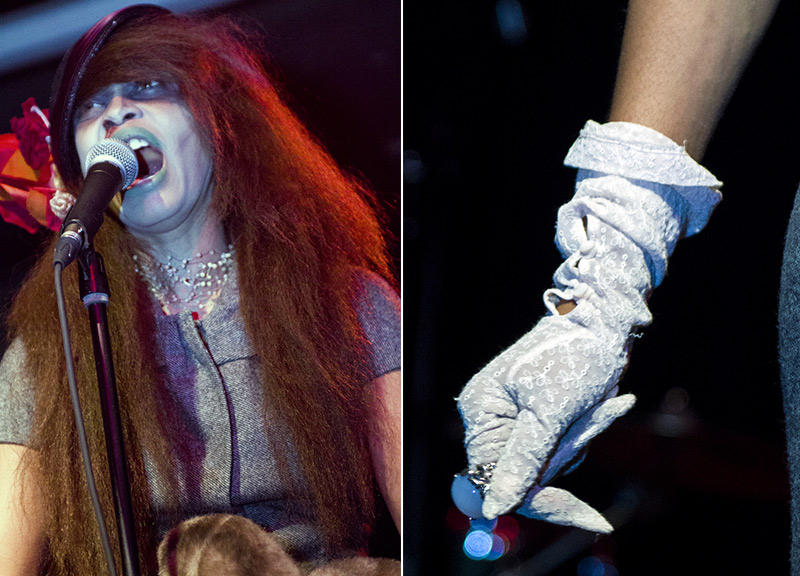 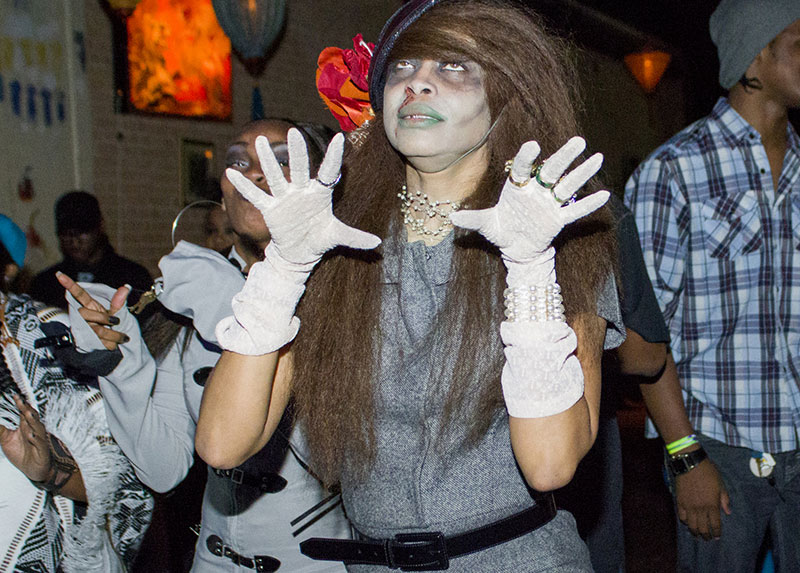 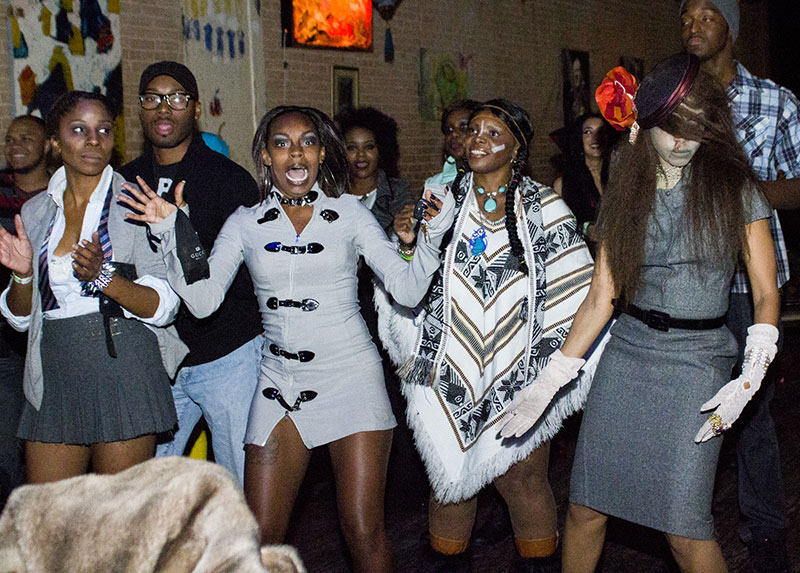 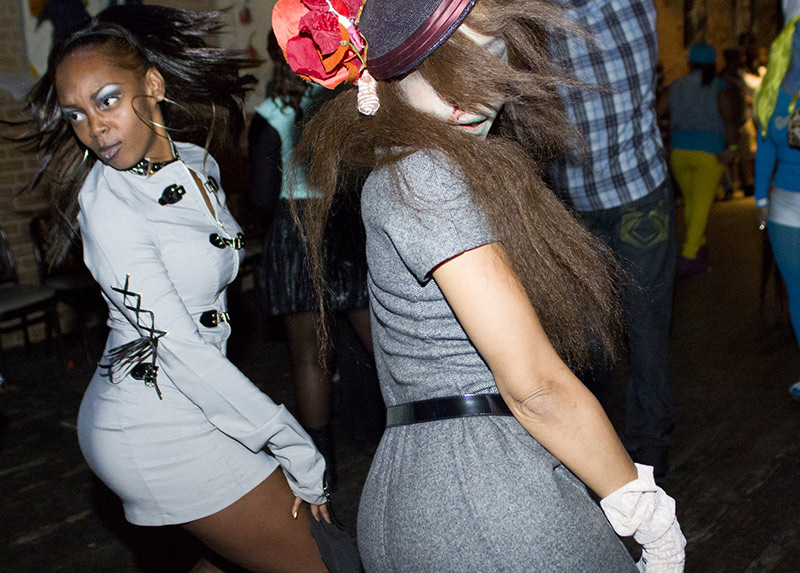 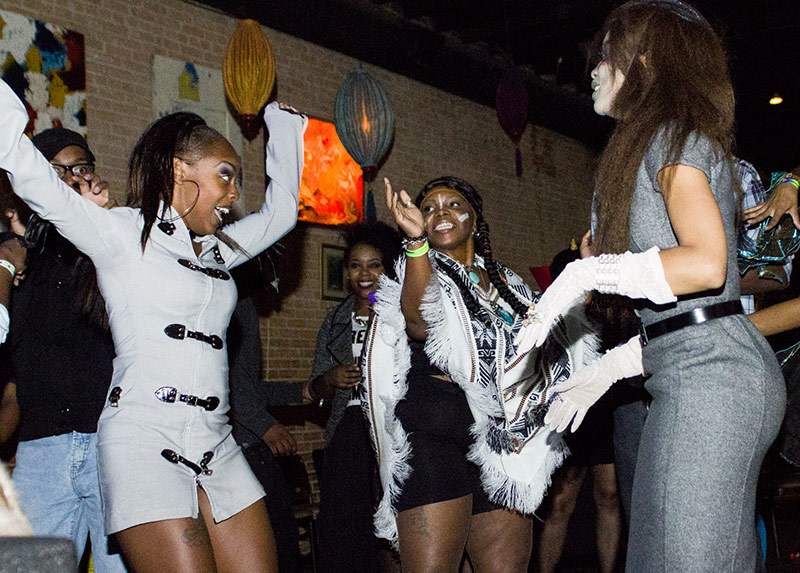 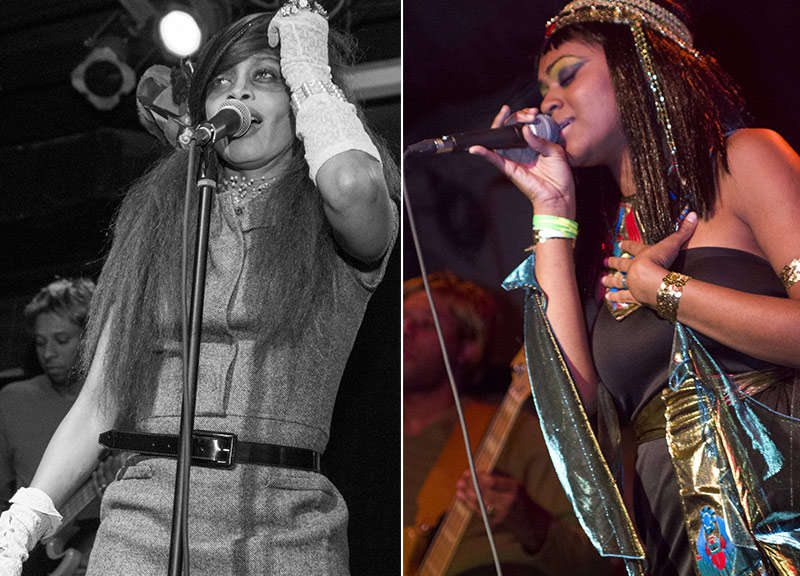 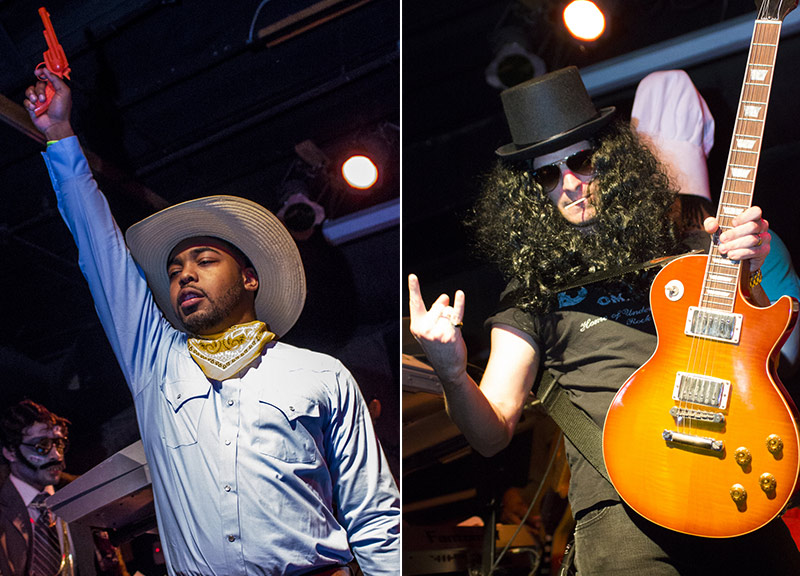 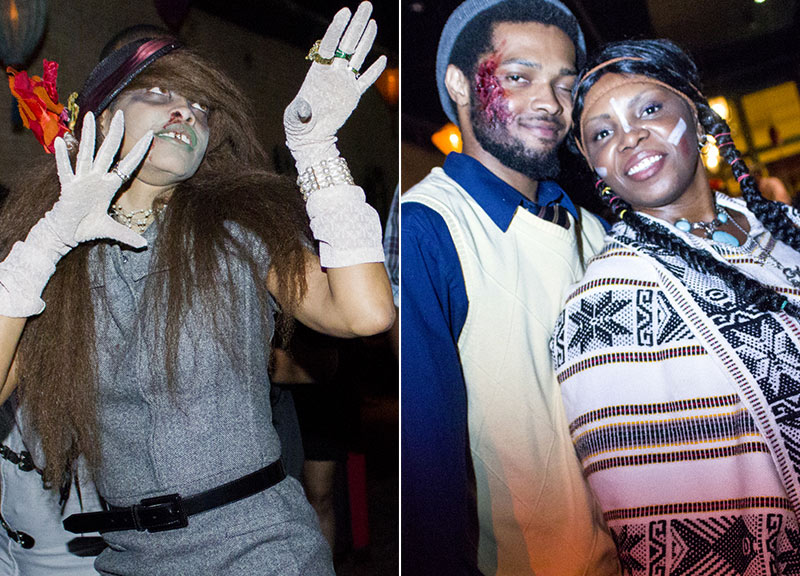 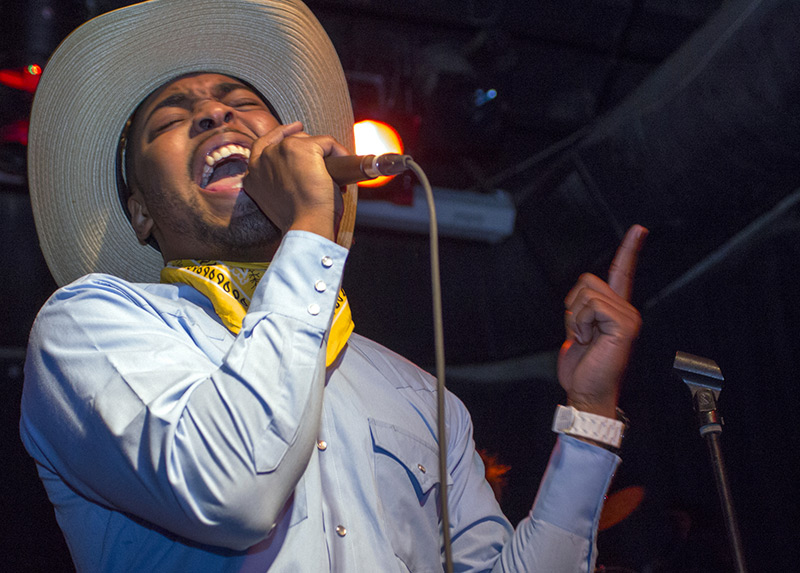 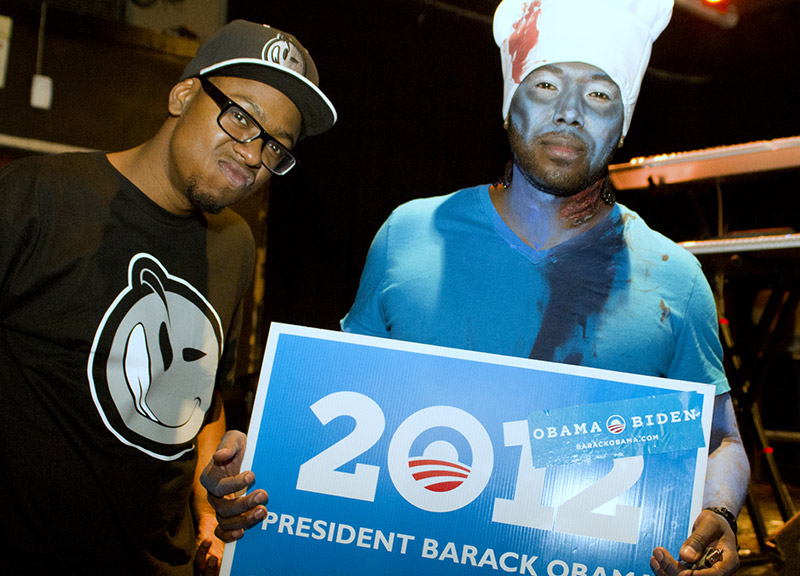 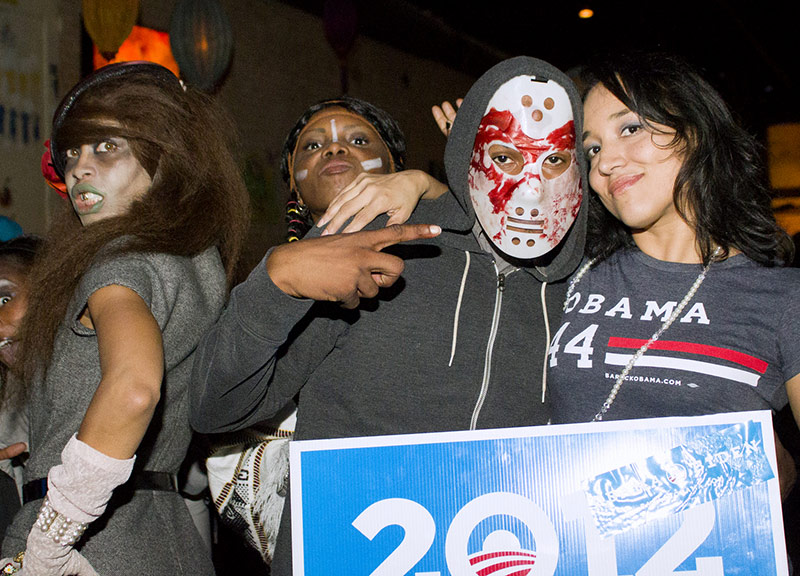