Playing An Instrument (Almost) No One Else Does. 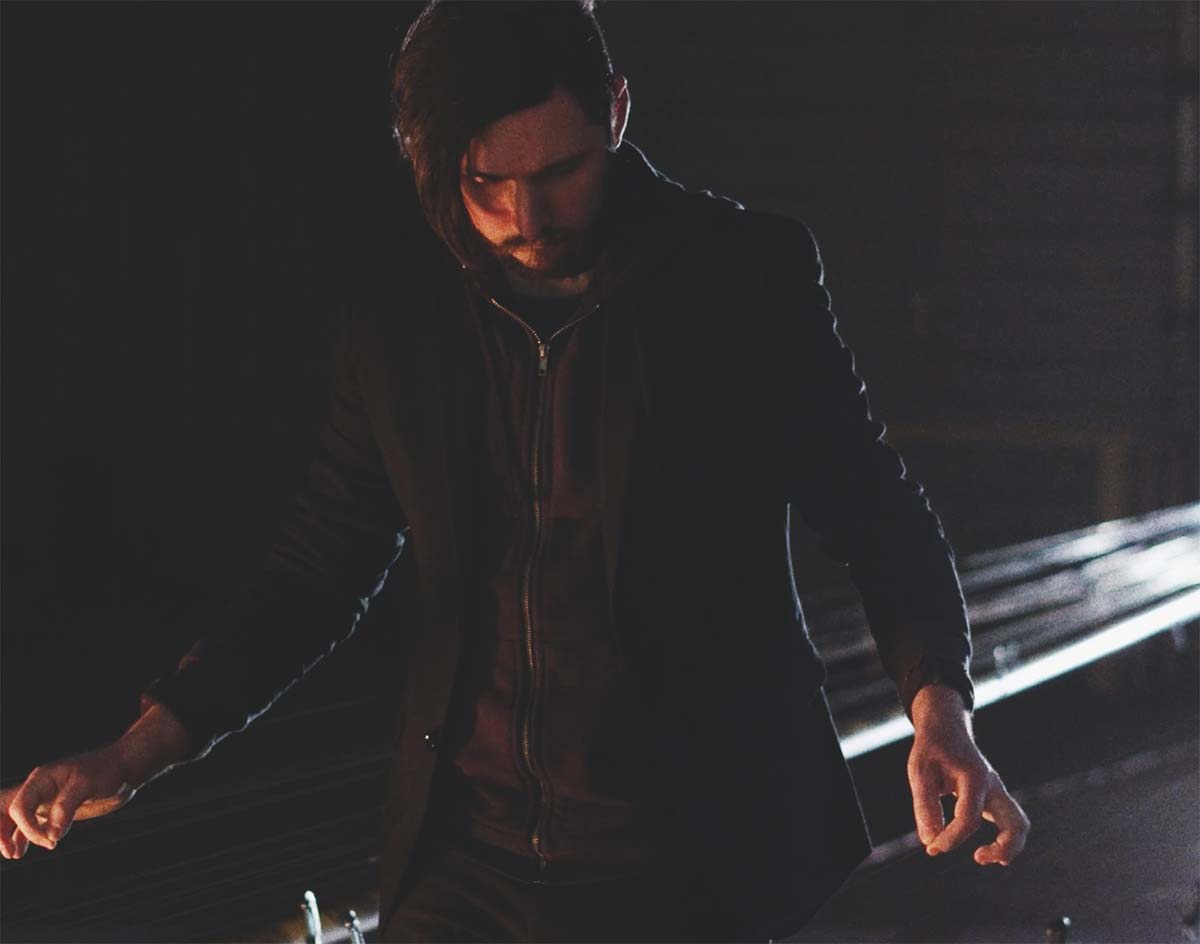 Fort Worth’s James Talambas Is One Of Two People In The World To Play The Long String Instrument, And He’ll Do So At The DSO’s Soluna Fest This Month.

When you make the kind of music James Talambas creates as a solo musician, it can be hard to give a five-second explanation of what you do.

Perhaps that’s why the former member of The Theatre Fire is so careful to come off as humble, patient and friendly when discussing all the ways in which he currently manipulates sound. There are certainly many of those: Talambas works as a composer, a sound engineer and a music producer through the studio he runs called New Media Recordings.

“My tastes are very post-minimalist,” he says. “It’s electronic — but also electro-acoustic, I guess you could say. Post-minimalism is the most technical way I could say it. I like a lot of different types of things, so I try to fit them all in my music. I don’t like to be afraid of any certain genre or any certain style. I’ve always been a purveyor of sounds. I like to gather sounds.”

He’s developed this affinity throughout a life lived in North Texas. He grew up in Fort Worth and Arlington, bouncing between his parents’ houses, and has also lived in Denton and Dallas. For the last 12 years, Fort Worth has been his home base as he’s developed a reputation in the North Texas music scene as a DJ and a punk rocker, putting his Bachelor of Music in Composition from the University of Texas at Arlington to work.

And, at the moment, he’s working on his arguably most interesting project to date.

A few decades ago, his teacher Ellen Fullman created something called the Long String Instrument. It’s 70 feet long, and it boasts 35 strings suspended four feet off the ground.

Talambas says to think of it as a giant harp that, well, can make a lot of different sounds you can’t make on a harp.

That’s something only he and Fullman can really speak to; they’re currently the only two people in the world who know how to play the creation. They’ll next do so this month in Dallas as part of the Dallas Symphony Orchestra’s annual Soluna Festival, performing at 8 p.m. on Wednesday, April 24, at The Boedeker Building in The Cedars.

Called “The Language Of Nature,” the effort will find Fullman and Talambas trading off on the instrument alongside the DSO’s chamber ensemble for a performance that Soluna says “evokes our internal and collective rhythmic nature.”

Talambas hopes the performance evokes more than that, though, as he is currently seeking a permanent North Texas home for the instrument, much like Fullman has with her original version of it in Berkley, California: “I’m looking wherever in DFW that would love to house it at a reasonable cost so that I can have a place to practice and compose on the instrument.”

It doesn’t have to be a traditional music space, he’s quick to say. Why would it? While Talambas makes his living through audio engineering — be from running live sound or recording in studios — he also works as a new media artist, with an installation currently up at the Exposition Park space 500 X Gallery. He also operates his own nonprofit called the Breathe Art Fund, which helps find mental health funding for people who cannot afford it.

The goal with each of these venture, Talambas says, is simply to continue pursuing all that interests him.

Says Talambas: “I’m looking to learn and grow all the time.”

James Talambas will perform as part of the “The Language Of Nature” showcase at the Soluna Festival on Wednesday, April 24, at The Boedeker Building in The Cedars. Head here for tickets and more info.