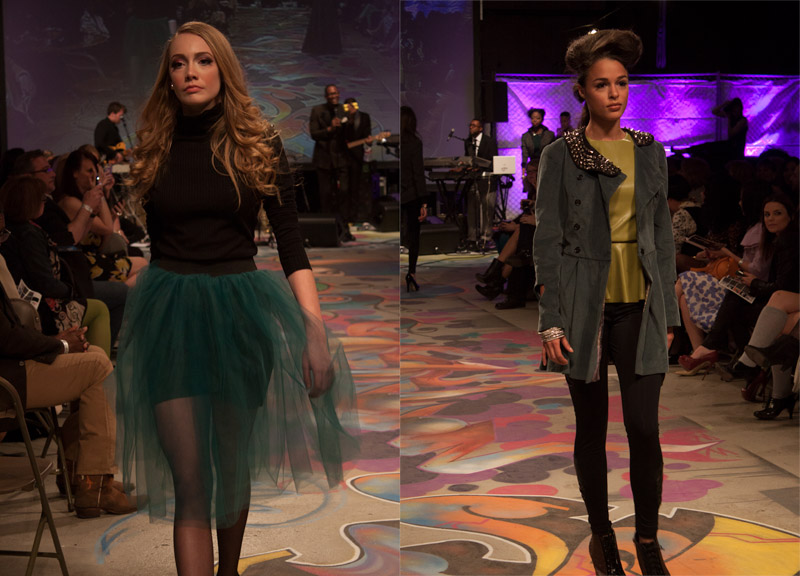 Our Favorite Looks From Saturday Night's Dallas Designer Showcase at The Pin Show.

On Saturday night, Dallas' most fashionable filed into a green warehouse just across the Margaret Hunt Bridge in West Dallas for the annual local fashion designer-supporting Pin Show affair. This year, that meant 25 different Dallas designers seeing their designs showcased as a part of the runway show.

But there was more than just the runway display at this event. Before the show, most of the designers on hand had tables set up to showcase some of their product. During this time, audience members of all ages mingled with the designers, checking out their newest works and discussing the latest fashion trends.

Still, the runway show was indeed the highlight of the night, and each of the designers very much had something unique to exhibit. Their designs really did hit all points across a wide spectrum: Hats, fancy dresses, western wear, underwear, wedding dresses and even some swimsuits were among the many offerings up for show.

During that display, the crowd cheered the models and designers on, audibly offering up their support and approval. (Perhaps not surprisingly, the male underwear models heard the biggest cheers.) The live music at the affair certainly helped set the tone nicely, too. The Danny Church Band's set scored particularly highly, as the band provided an upbeat and fun jazzy soundtrack for the runway show itself.

All in all, it seems as if everyone had a great time at Saturday's show. 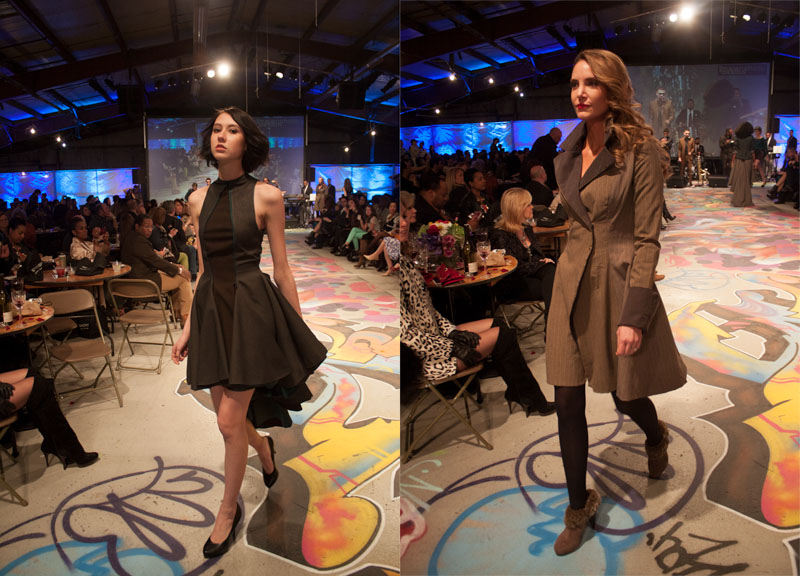 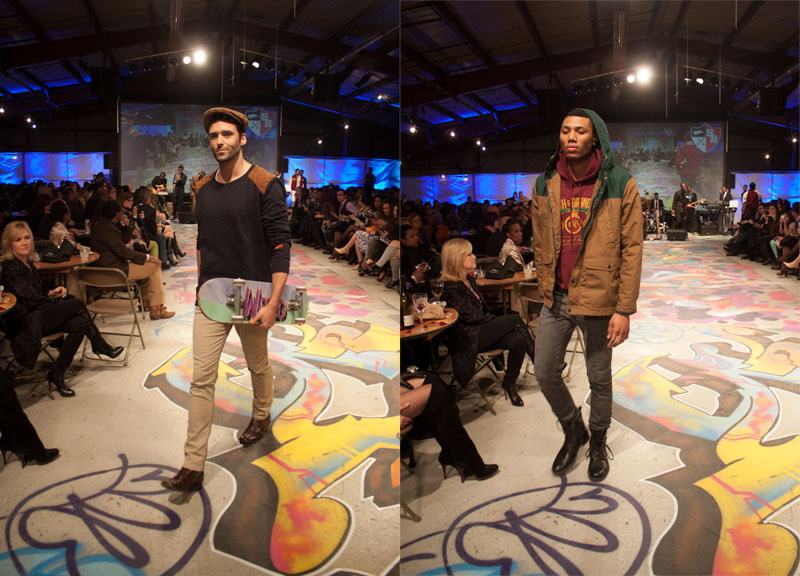 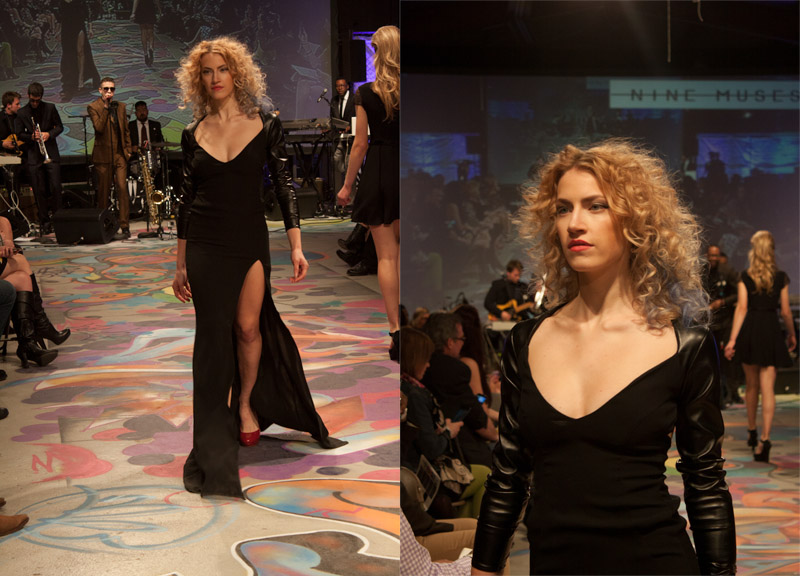 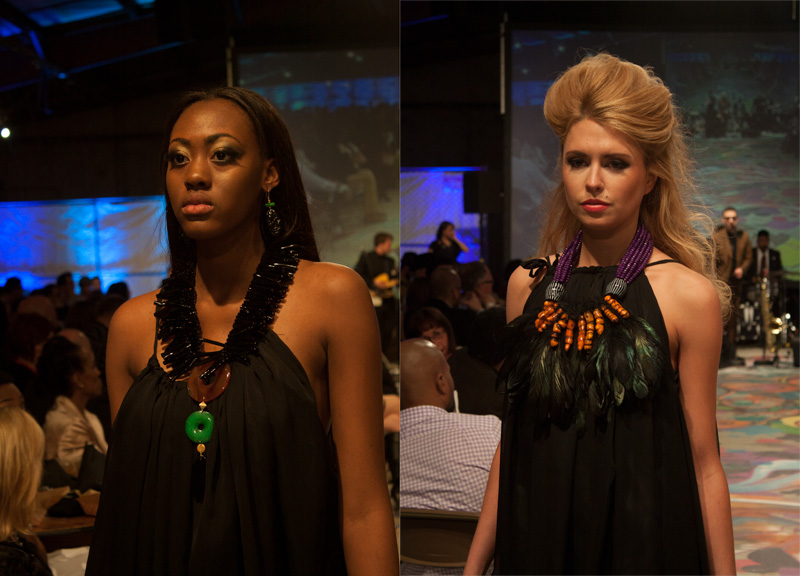 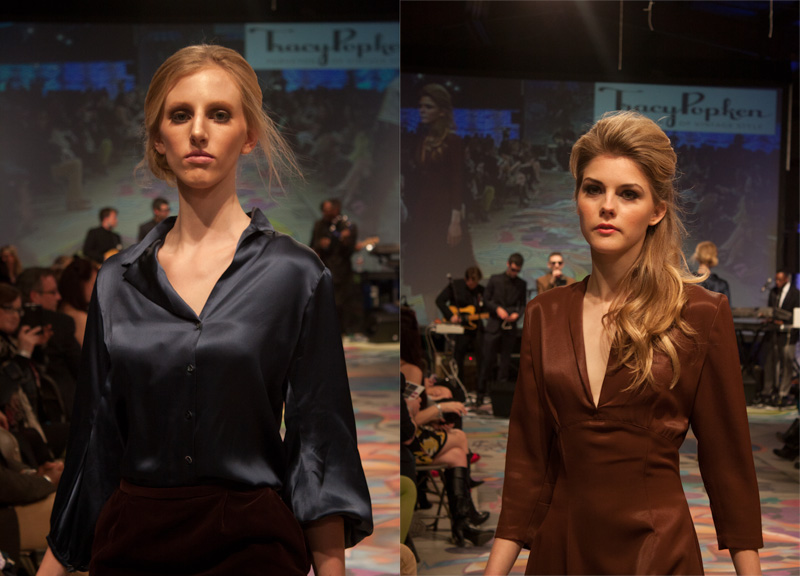 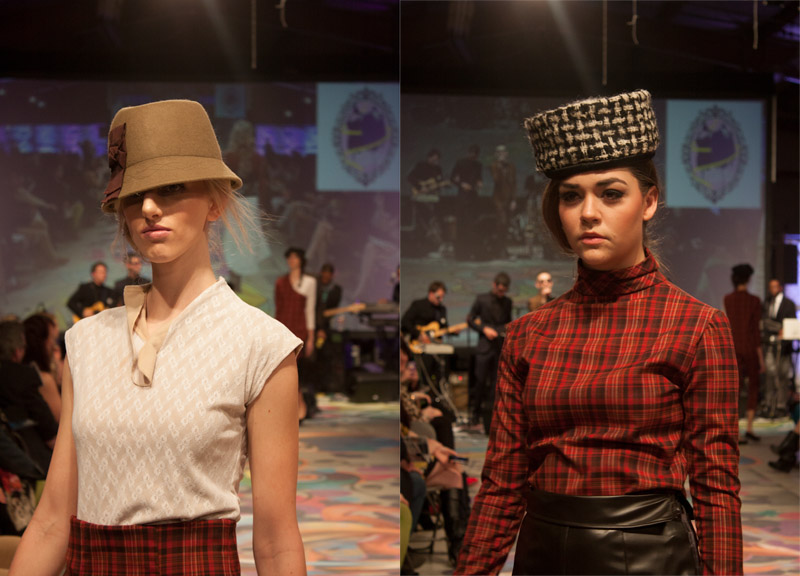 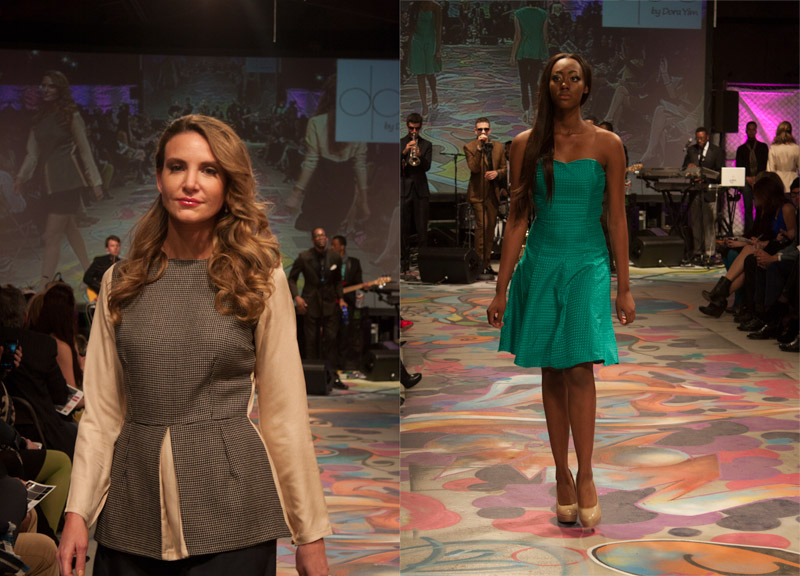 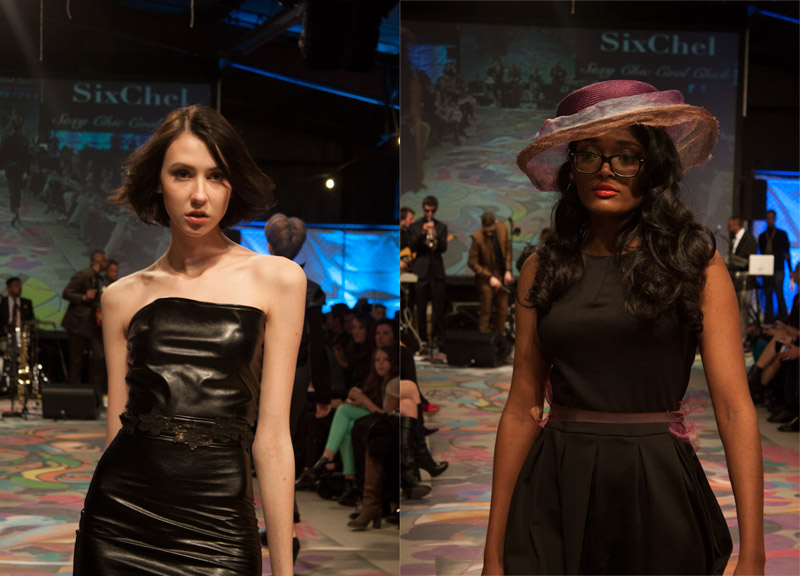 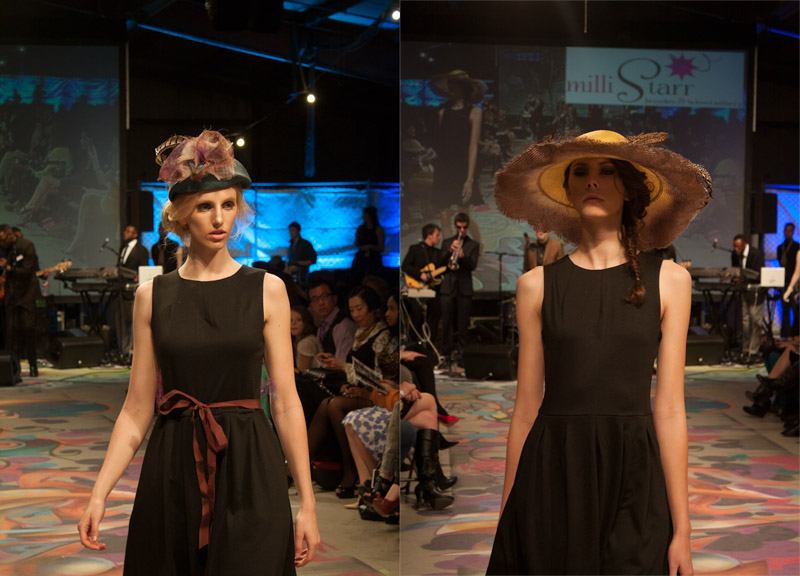 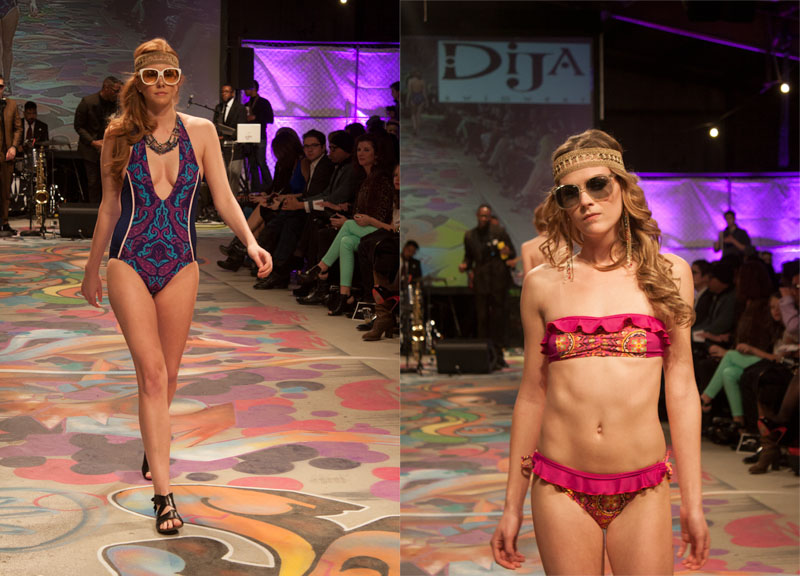 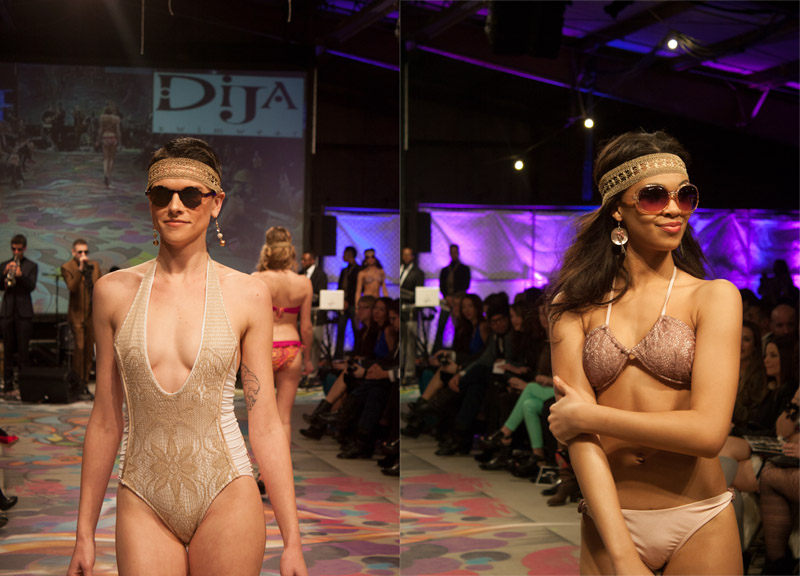 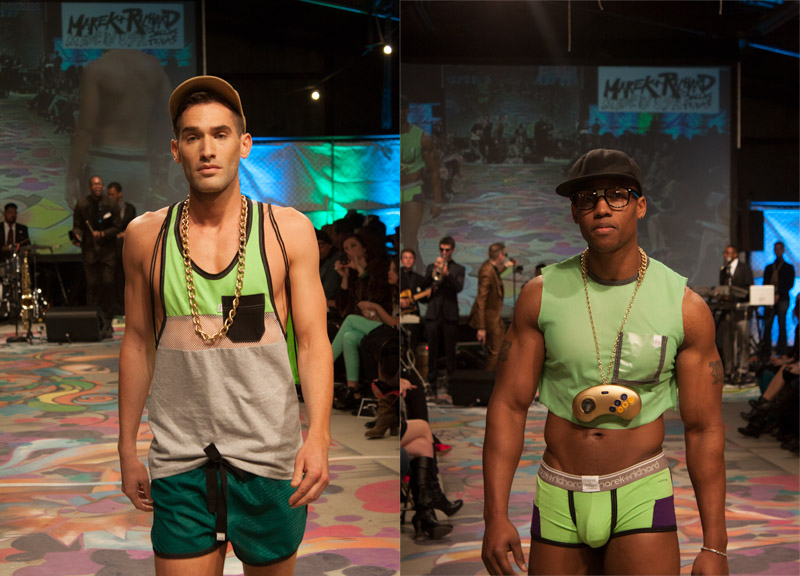 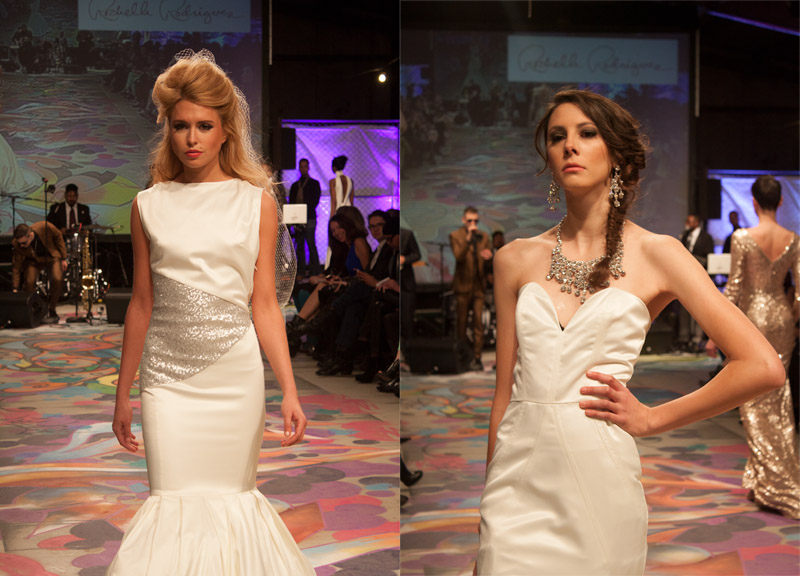 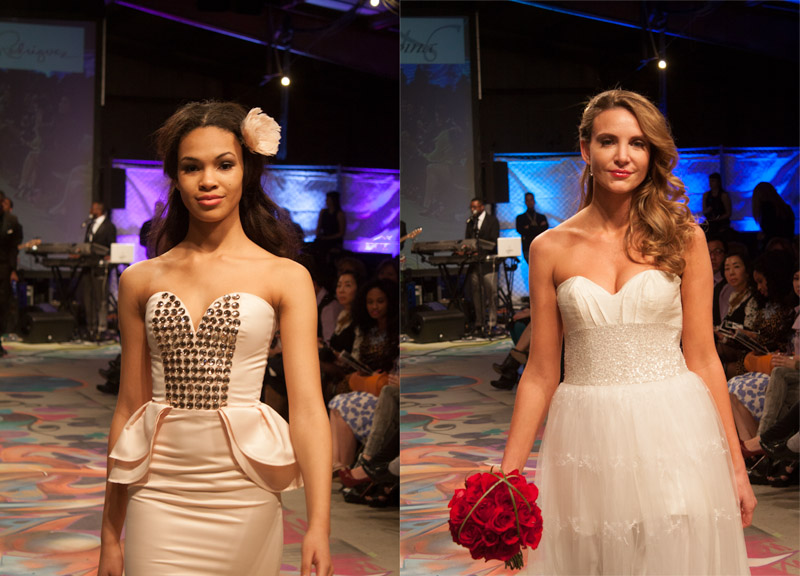 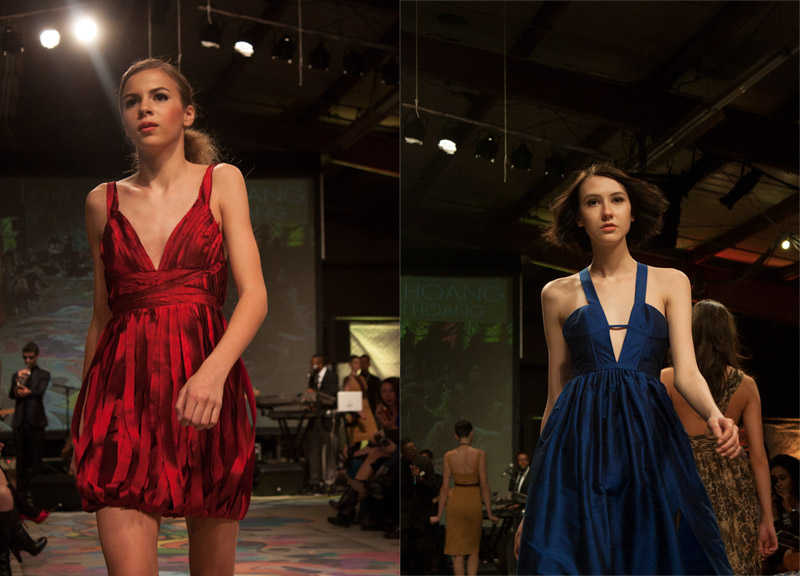 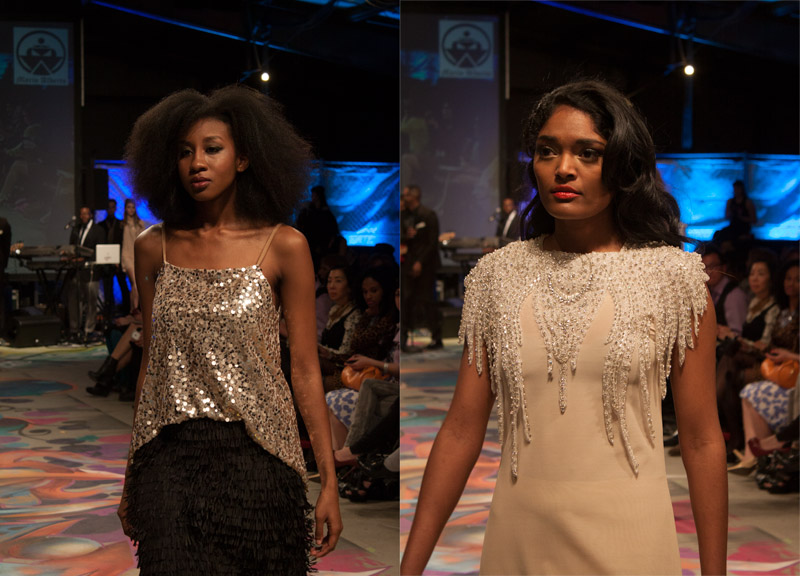