Pies Are The New Cupcakes. 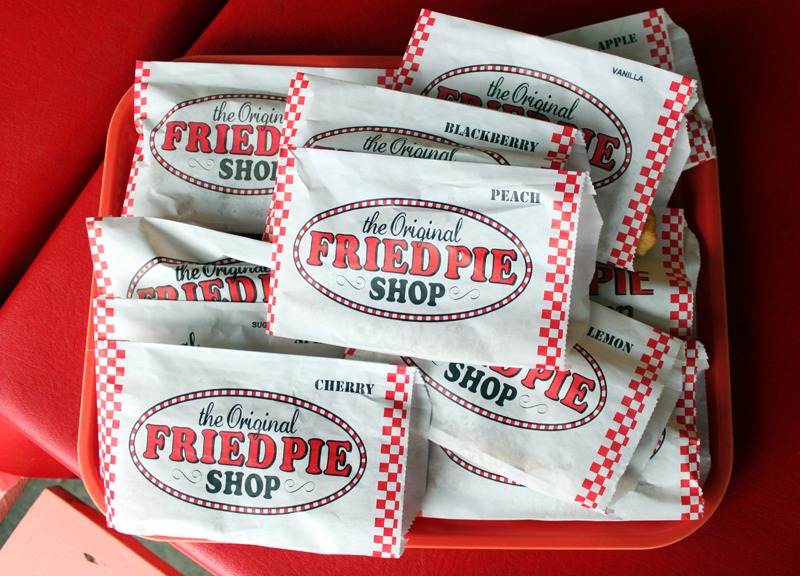 There's A New Trend In Town — And It's Delicious.

As with fashion, music, hair and cars, there are trends in the food world. And, for the past couple of years, cupcakes seem to have taken over the dessert world, flooding our bakeries, convenience stores, weddings, blogs and, yes, even our TV networks. They're adorable and they're delicious but, let's be honest, they're over-served. Sorry. The end is near.

The good news is that there's a new trend bubbling up here in town: Pies. They're freaking everywhere. We all know the pie — it's recognizably one of the most versatile and comforting foods known to man. It can be savory, sweet, mega, small, big and, 'round these parts anyway, deep fried. It is the most popular holiday dessert, too — and the most tainted by Hollywood screenwriters.

No, we don't expect to see a “For Sale” sign in the window of our beloved Sprinkles Cupcakes. We just expect there to be a whole lot of traffic coming to four area pie spots in the near future.

The Old Favorite
Norma's Cafe
1123 West Davis Street
Oak Cliff
Home of the famous Mile High Cream Pies, Norma's is located just a few blocks from the Bishop Arts District in Oak Cliff and it's as “diner” as a diner can get. The regular menu boasts huge helpings of chicken fried steak, pot roast, meat loaf and, of course, all the starchy sides you can imagine. But even with all of that comforty goodness to compete with, pies are still what this spot is best known for.

Norma's pies are made from scratch daily. The crust, the filling and the meringue are all made in the diner kitchen. And they even make mini pies! Tiny little pies right around the size of — you guessed it! — a cupcake.

At Norma's, you can purchase pie by the slice for $2.99 or get a whole one for $13. But the best part — and I'm guessing it's kind of a secret since the manager softened her voice and moved in a little closer as she told me this — is that, every single day after 7 p.m., all pies left in the shop are sold off at half the cost. That's $1.50 for a slice and $6.50 for a whole. It's like pie happy hour!

The Old Dog Learning New Tricks
Baker's Ribs
2724 Commerce Street
Deep Elllum
It's a barbecue spot, sure, but Baker's Ribs has long been known for their fried pies, too.

They serve over 12 different flavors of their pies, right alongside their pure Texan BBQ menu, and, though they have several locations in the Dallas area, they only currently bake their pies in their Garland store. They're made from scratch there and then distributed to other locations.

But that's all set to change soon: Baker's Ribs recently started construction on a new Deep Ellum location at the intersection of Main Street and Hall street, specifically, we're told, so they could have enough space to have their own in-house “Original Fried Pie Shop.” Within about six weeks, you'll be able to walk into their new Deep Ellum store (the old one will be closing) and purchase a freshly made fried pie.

Baker's hasn't yet publicly confirmed whether their Deep Ellum location will offer the build-your-own-pie option available at their Garland spot, but I'm going to take a leap and say they probably will.

The Pop Tarts
Emporium Pies
Online and at The Corner Market on Lower Greenville (3426 Greenville Avenue)
Owned by Megan Wilkes and Mary Gauntt, Emporium Pies is kind of like Chick-Fil-A on Sundays — it's that thing you only crave more of when you can't have it.

That's the trick here: As of now, they don't have a storefront; their delicious creations can only be purchased online and, when you're lucky, at The Corner Market.

But they might have a store some day soon: Last weekend, the ladies set up a pop-up pie shop at 314 North Bishop Avenue and, soon enough, they hope to use that same locale as a permanent location.

During their pop-up event, they offered three flavors: Drunken Nut, Smooth Operator and Bro' Nana. All are made from scratch in their commercial kitchen, and all are beyond delicious — so delicious, in fact, that you will cry real tears because you cannot get in your car and drive to where they are just yet!

Visit their site to see descriptions of each pie and ordering information.

The Road Warriors
The Bomb Fried Pies
Find them wherever their truck is.
Another pit spot you'll have to stalk, The Bomb Fried Pies is housed in a 1954 Shasta travel trailer. They pop up at festivals, car shows, food truck events and just about anywhere else where Dallas will allow them. Their fried pies come in four flavors: peach, apple, apricot and cherry. Oh and, they sell fried guacamole. It's delicious.

Here's the best thing about these guys, though: Because everything is made in the trailer, it is always hot and fresh. You order it, they fry it, they cover it in powdered sugar and they hand it through that cute little window in their trailer. It's like heaven in a little paper sleeve. The fruit pies sell for $3 each and the fried guacamole sells for $6. 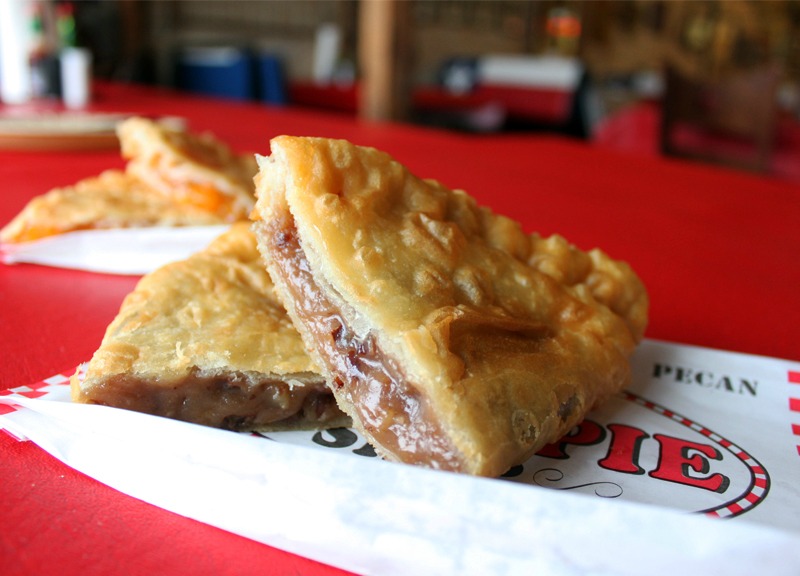 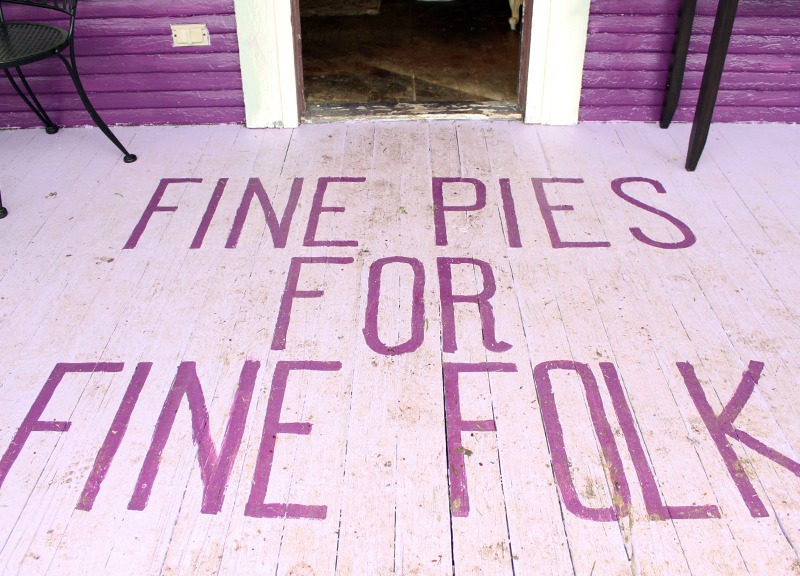 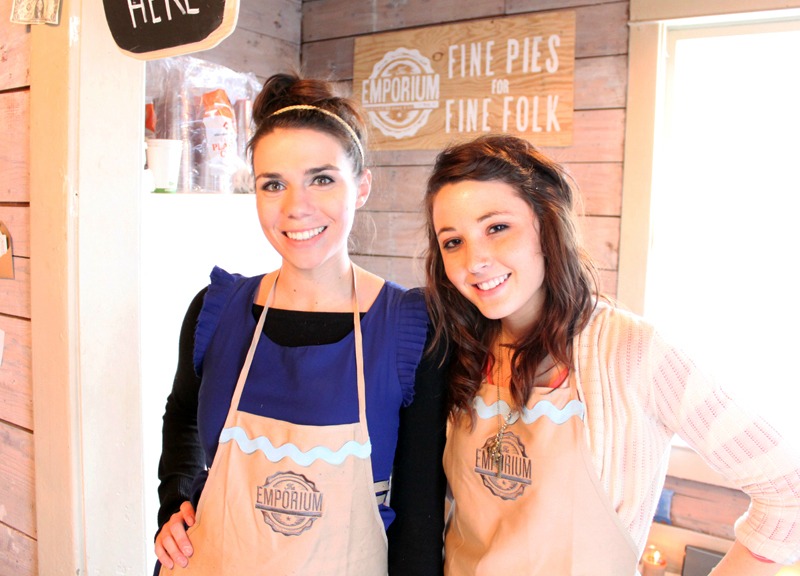 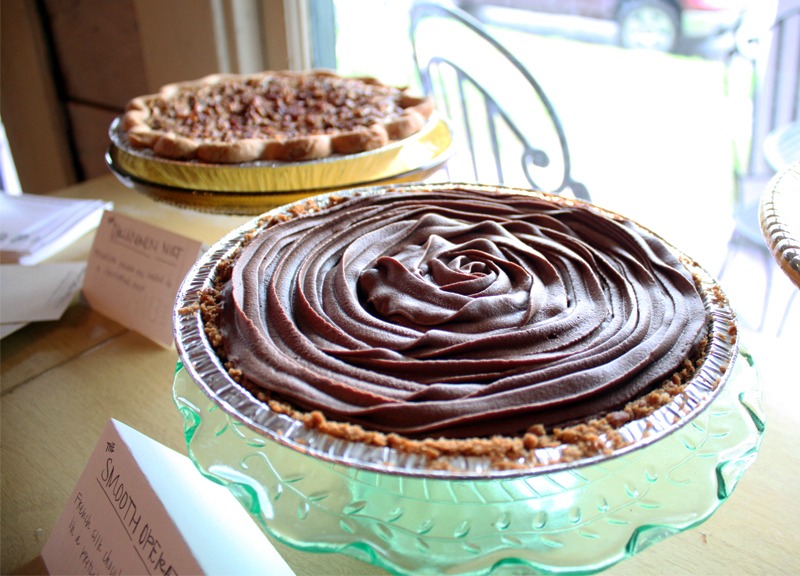 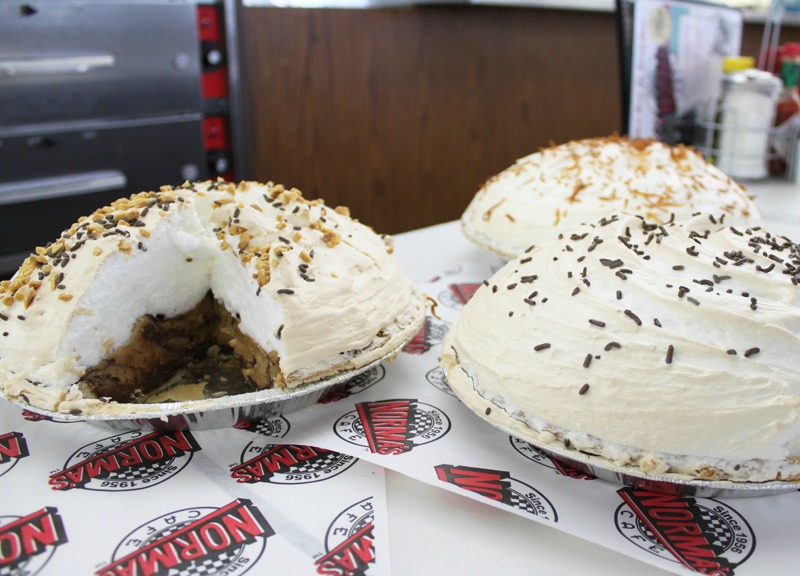 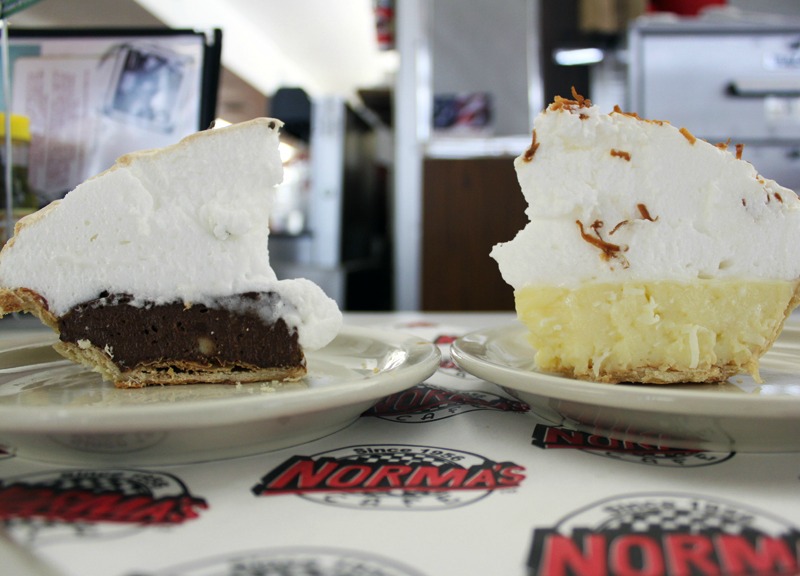 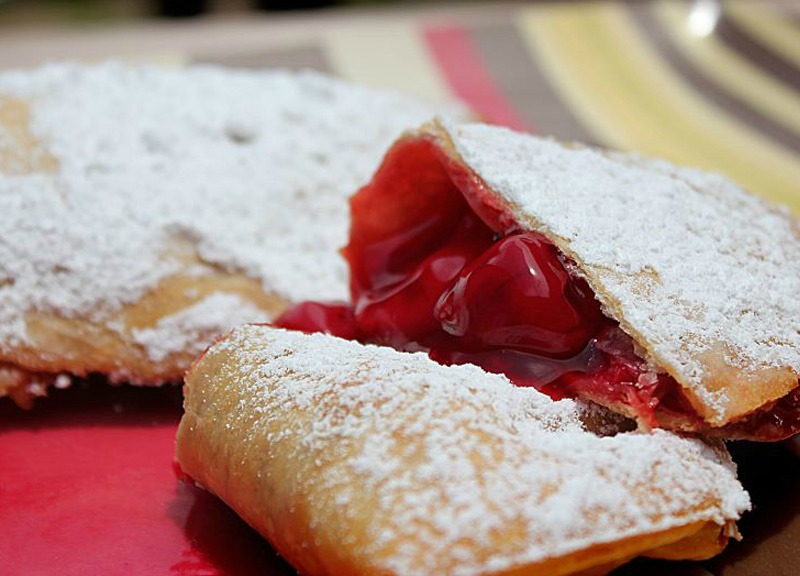 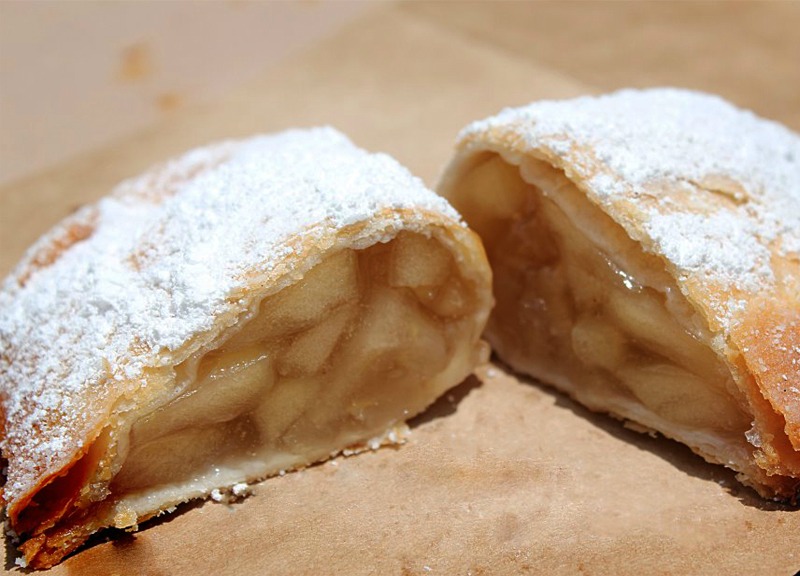