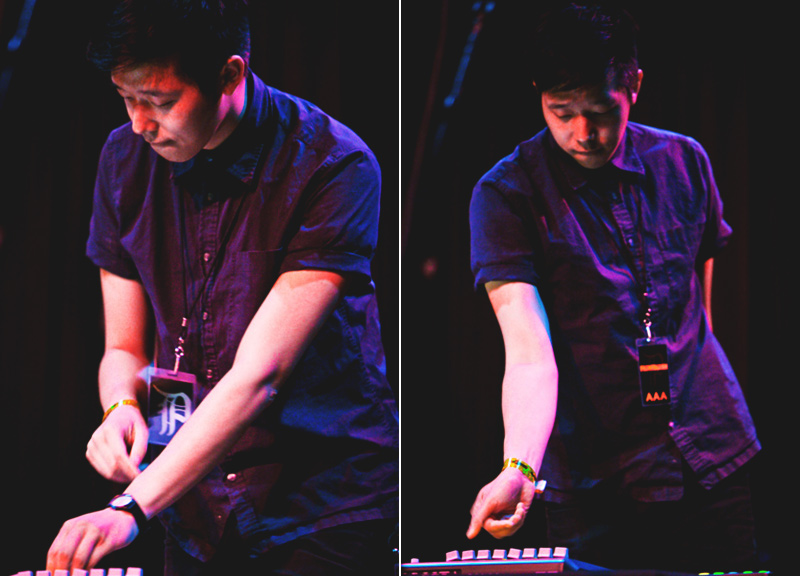 Like Mighty Mouse, Phantogram showed up in a nick of time for most people.

Electronic, ethereal indie rock was suffering from a bit of a lull before Phantogram released its 2009 debut LP, Eyelid Movies. The xx arrived around the same time, too, trying desperately to fill the void. But there was one thing severely lacking from even that group's moody, oft-melodramatic offerings: beats.

That's why Phantogram was such a godsend. If you were missing the crunchy hip-hop sample-centric rythms of groups like Esthero, Massive Attack, Tricky and Lamb, among others, Phantogram showed up like the White Witch in the snow, with a fresh batch of Turkish Delight for good measure.

And, this past Friday night, Phantogram, once again, came to rock the stage at one of Dallas' cornerstone music venues — Trees in Deep Ellum — to showcase its prowess in this realm.

It was a fine display, and those who came early enough received another treat, too, in the form of some sweet sonic appetizers provided by the extremely talented and creative Giraffage. Giraffage produces music much in the vein of Flying Lotus or Four Tet; his music is super sample-happy and wide-ranging. His palette features all 31 flavors, not to mention abrupt time signature changes that have no qualms with slapping the listener upside the head. There's certainly no shortage of beastly beat drops or bone rattling bass, either.

But that was just the start. Shortly before 11 p.m., Phantogram's Sarah Barthel and Josh Carter finally stepped onto the stage along with two added touring musicians, one on drums and the other on guitar. Those extra players have certainly helped Phantogram step up their live game, too, helping the band's already large sound fill out even more.

It was an especially nice bonus on this night, too, as an unfamiliar new track started the set in almost pitch black darkness before Carter raised his hand and opened it like he was tossing fairy dust onto the crowd as the first hard snare dropped and a blinding strobe flashed from behind him. Presumably this was new music — but, banter-wise, the band was eerily silent for the first few tracks to the point where you wondered if they were going to talk at all.

As the night progressed, more familiar tracks — starting with the lead cut from 2011's Nightlife EP, “16 Years” — arrived, signalling the roller coaster of thrilling vibes and great music that would swirl throughout the band's 80-minute set of new and unreleased music alike. And, eventually, Barthel came out of her shell a bit with the crowd banter, too, calling Texas one of her “favorite states to play” and revealing that a Texas fan's poetry inspired her band's unreleased “Howling at the Moon” track.

But the biggest crowd-pleaser by far was when the band finally played Nightlife's “Don't Move.” It's as undeniably catchy a song as Phantogram's catalog boasts, and with lyrics like “All you know how to do is shake, shake / Keep your body still, keep your body still,” that makes sense. The crowd danced joyfully in response, a warm glow growing in their bellies.

Given that they'd just had their socks rocked off by one of the America's most promising electronic rock groups, though, that wasn't too surprising. 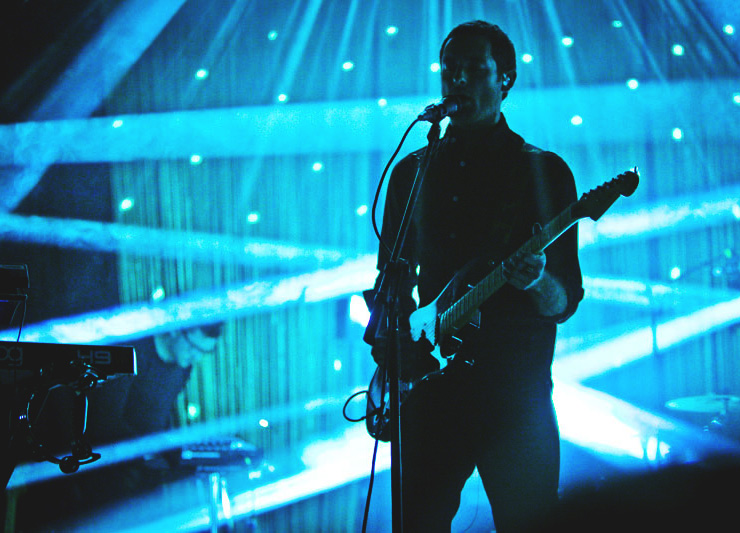 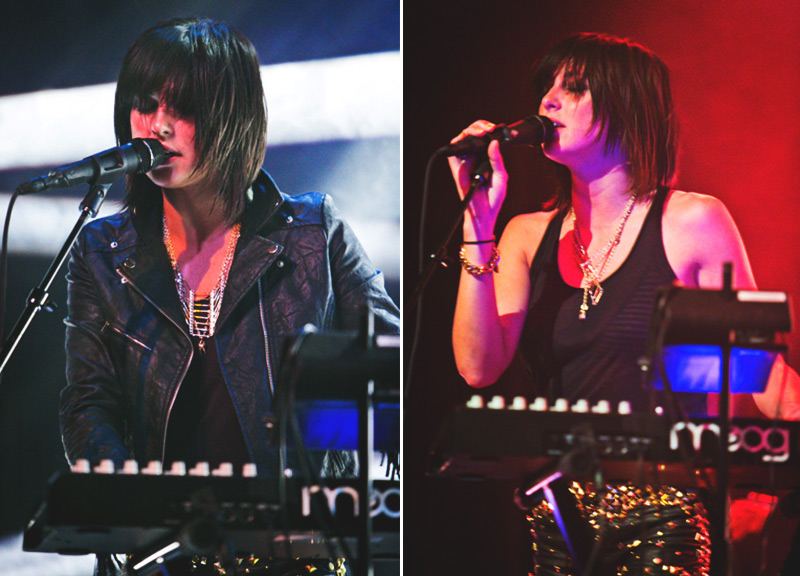 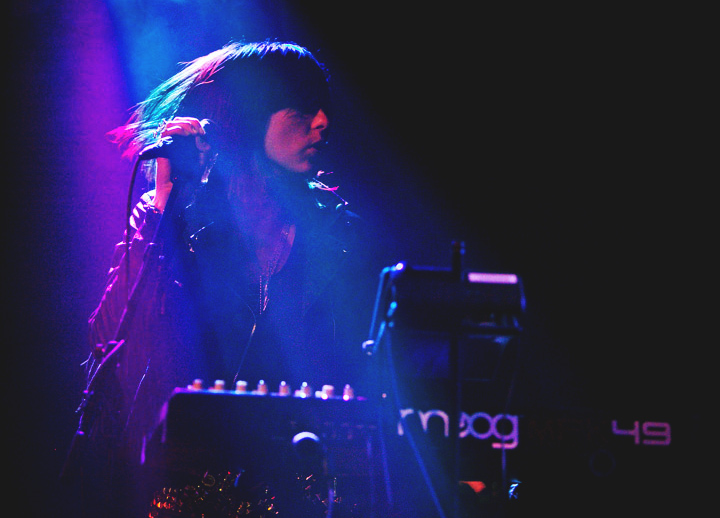 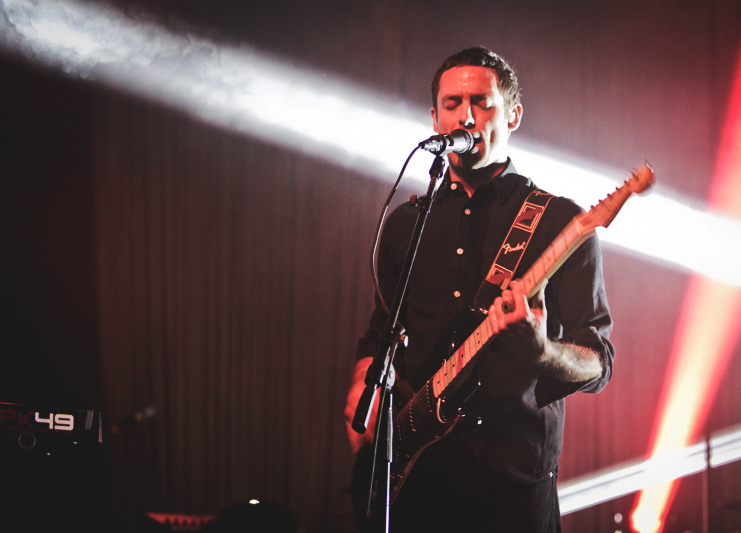 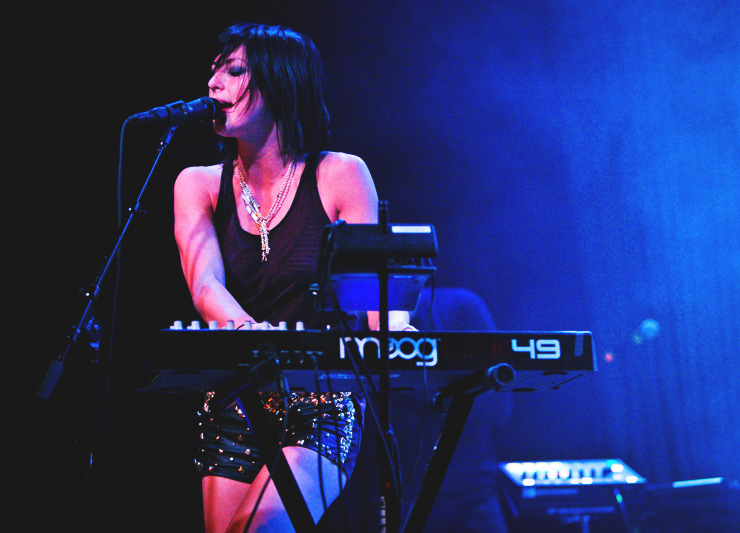 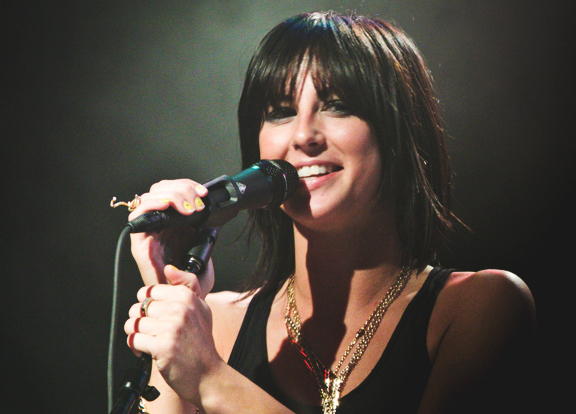 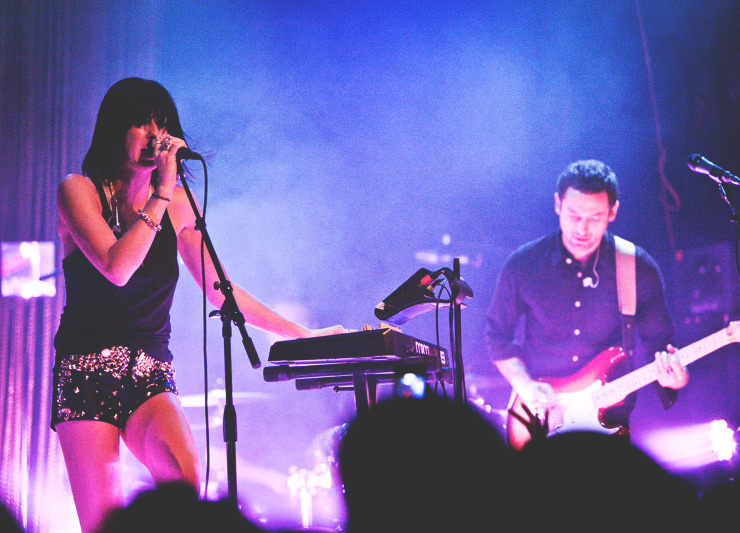 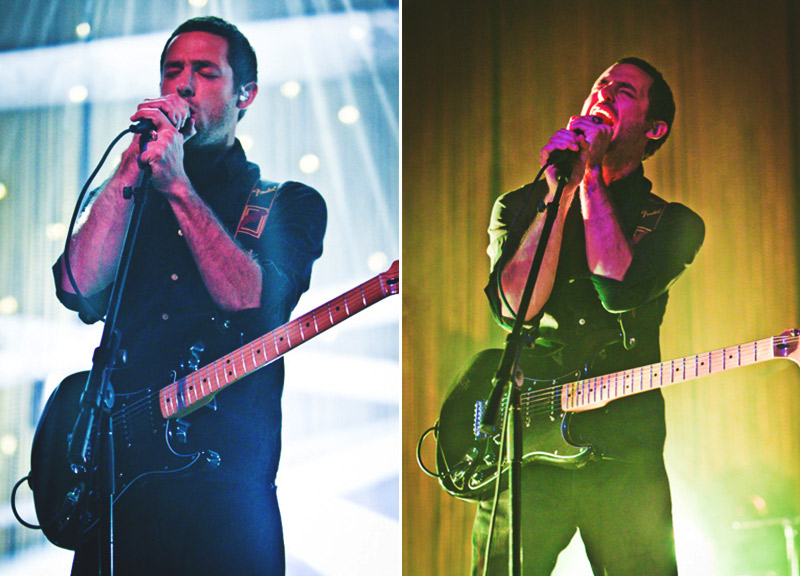 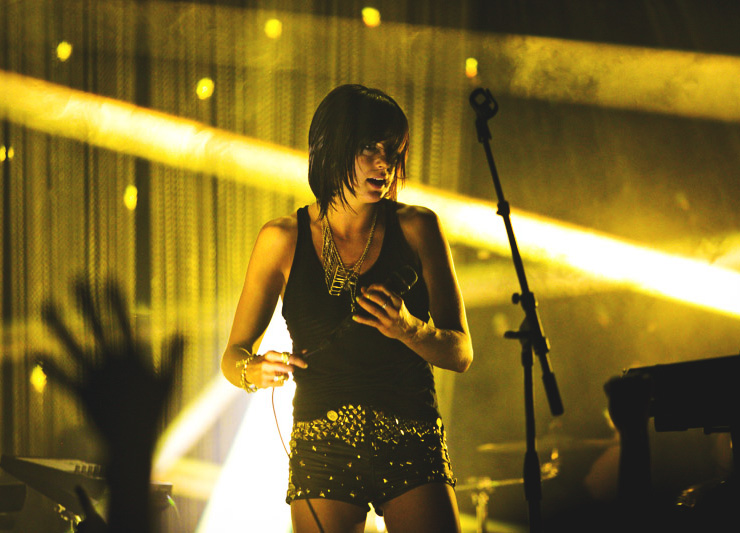 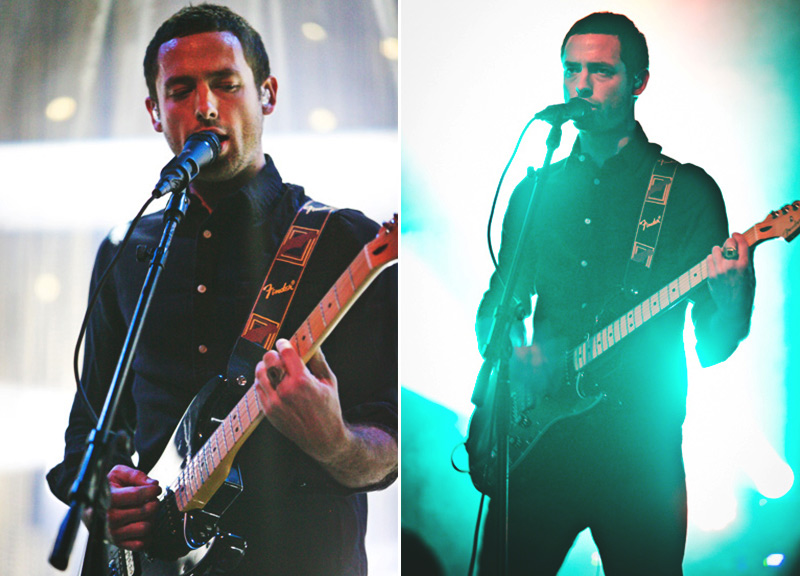 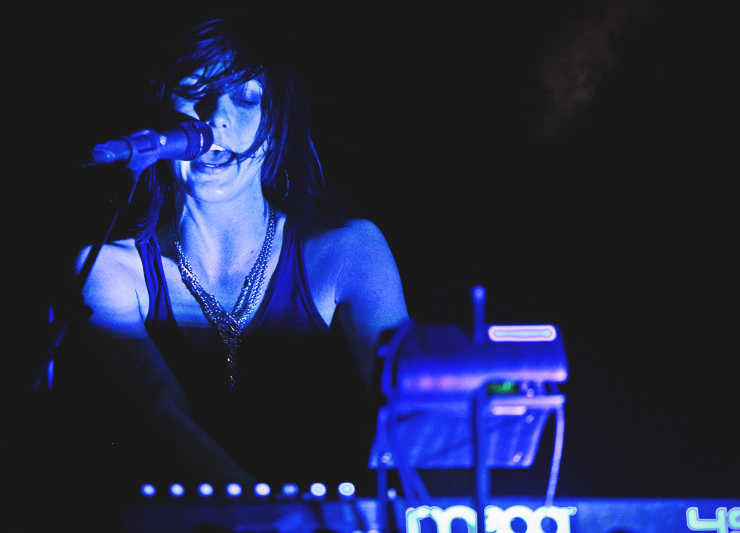 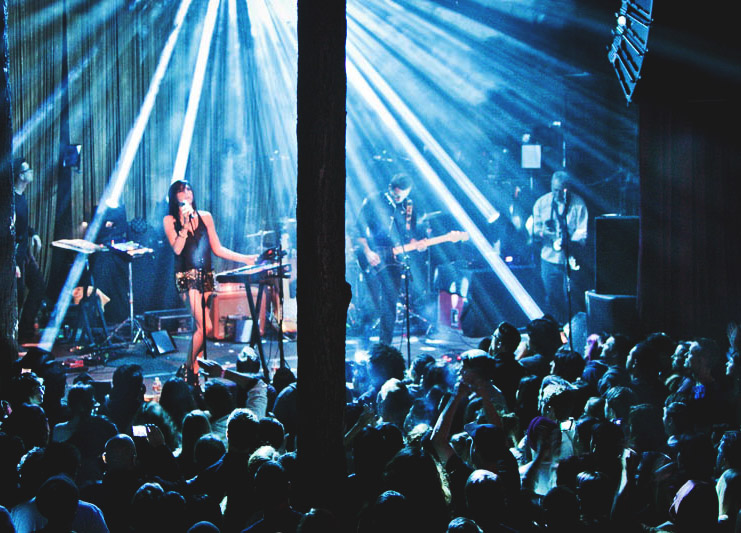 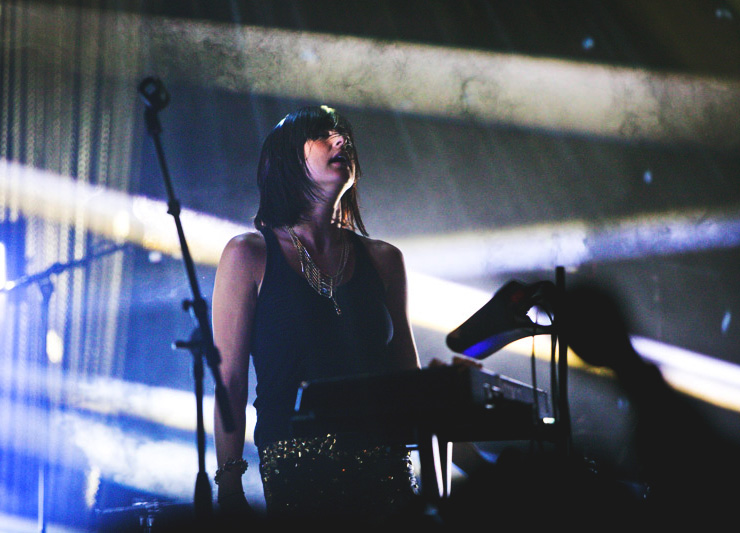 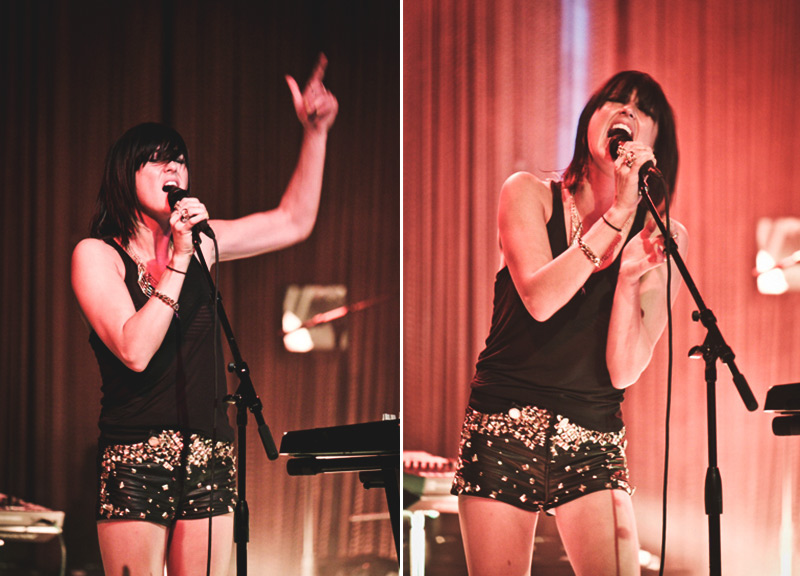 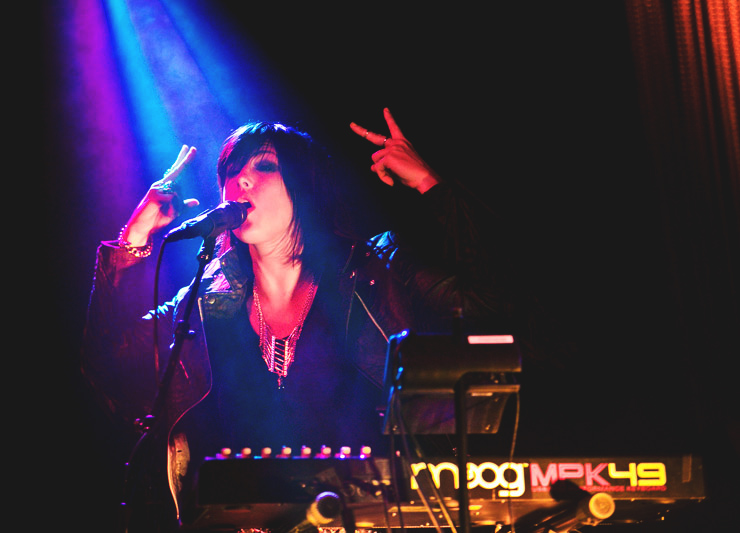 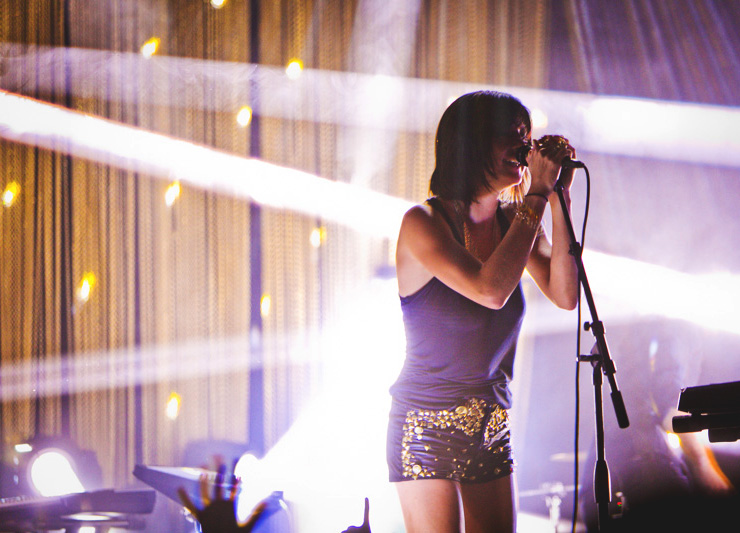