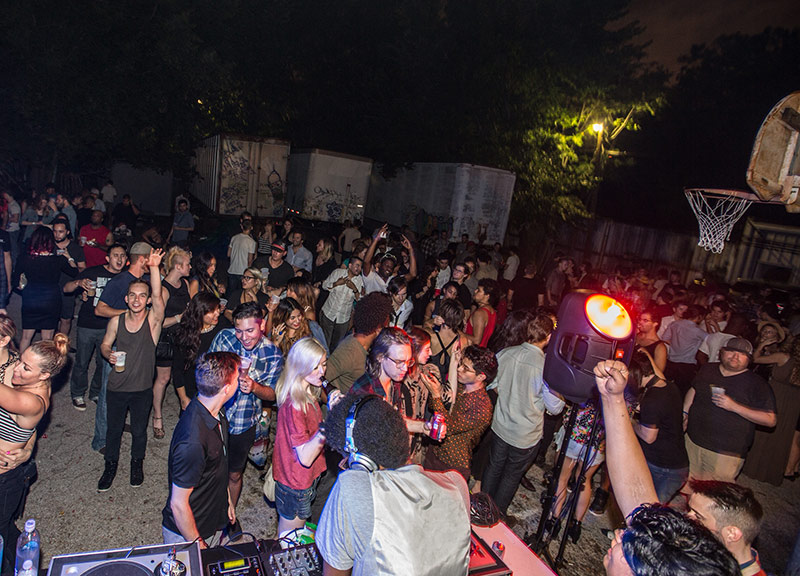 This Past Weekend on Peak Street, Saturday Night Was Extended Well Into Sunday Morning.

Dallas was crazy busy on Saturday night. But you already knew that. What you might not have known — and what you really couldn't have known until a mysterious text message started floating about, advertising an all-inclusive after party to be held on Peak Street after the bars closed — was that all of those Saturday night were really just primers for the beginnings of a killer, very early Sunday morning.

It really did feel like all of Dallas was filtered down Peak Street's way in those wee hours, as hundreds of revelers gathered at the so-called Compound on Peak for the final summer installment of the shockingly popular and semi-regular after-hours bash hosted by DJs Trademarx and We Are Dark Clouds.

But this one, even, felt different from those earlier offerings.

Not to get all Fallout Lounge nostalgic on everyone again, but this party, especially behind the DJ setup, felt like quite an '09-era Fallout Lounge reunion. Trademarx and We Are Dark Clouds, themselves staples of that era, were joined behind the booth — and a few times on the decks themselves — by a veritable who's who of other familiar once-upon-a-Fallout faces, including, but hardly limited to, other Fallout disc jocks Big J, Genova, Killtron and, somewhat surprisings, even members of Neon Indian, including the home-from-tour Jason Faries and the now-solo Ronnie Heart.

It was a grand ol' time, even among those unfamiliar with this informal reunion taking place in one corner of the affair. The constant dancing we spotted, surely, seemed indicative of as much.

So, too, did the ringing in our heads when we finally came to back in our beds on Sunday afternoon.

All photos by Daniel Driensky. 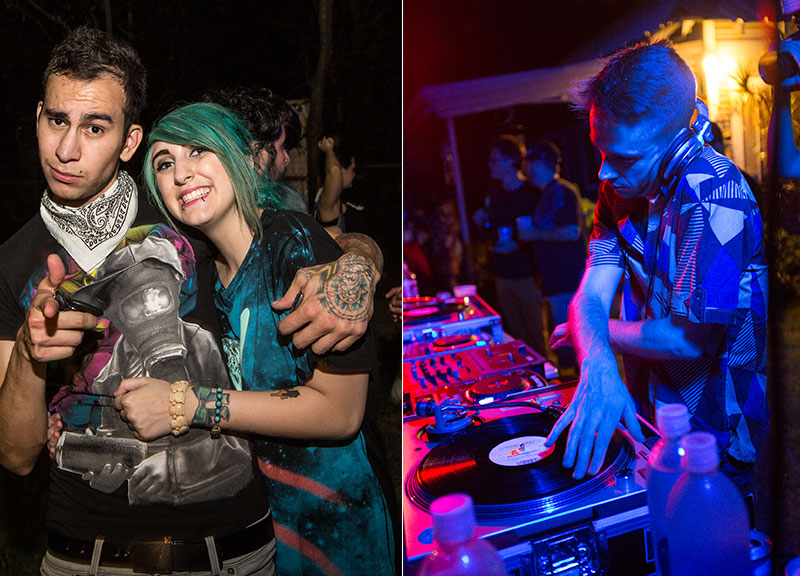 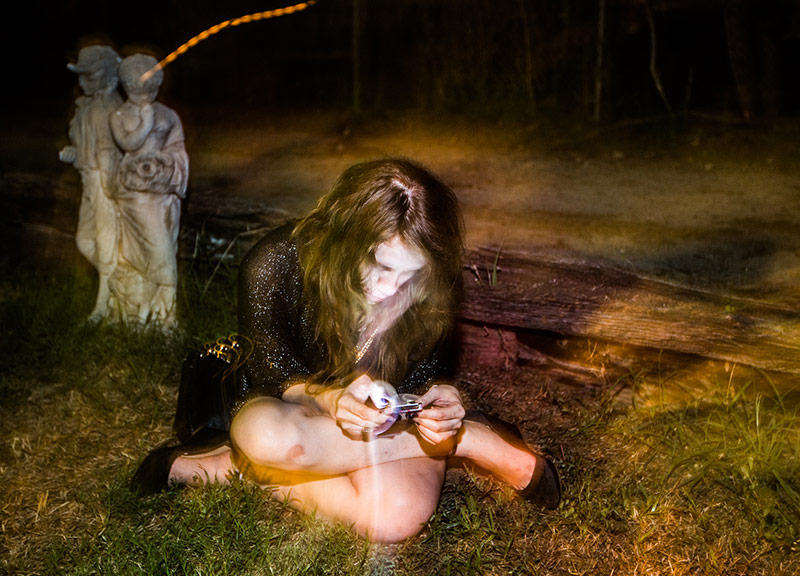 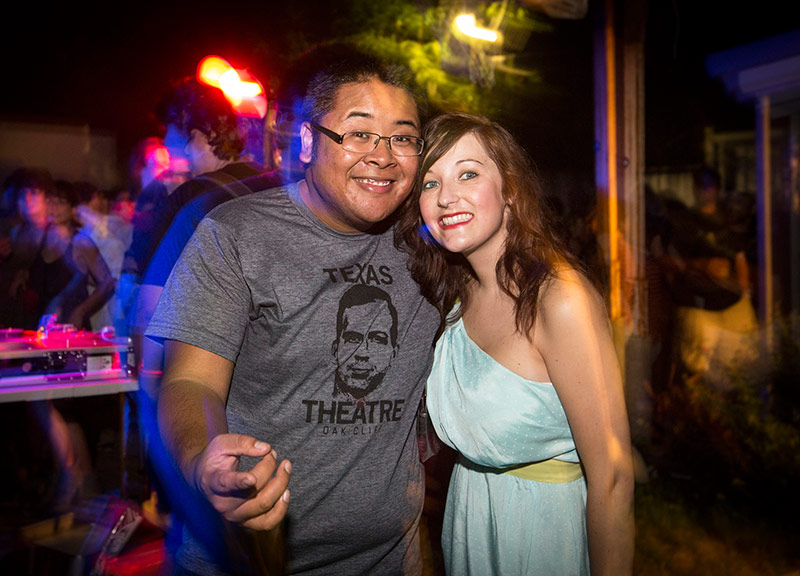 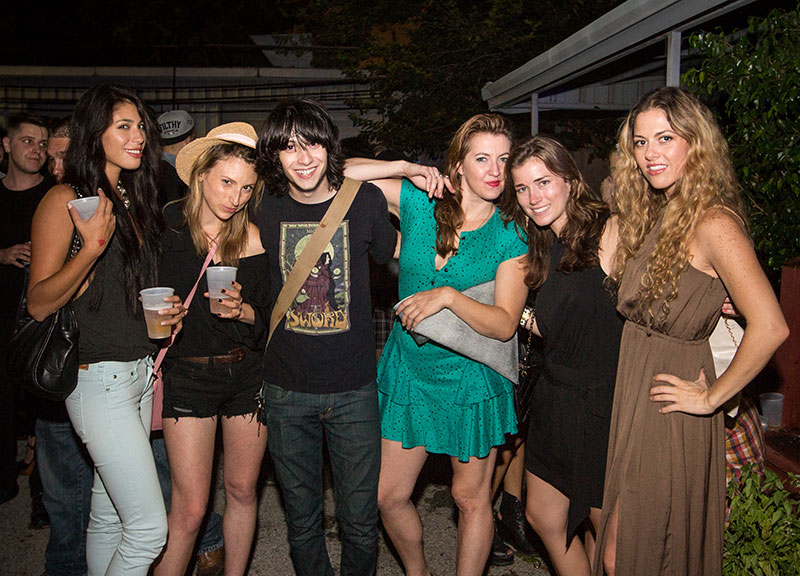 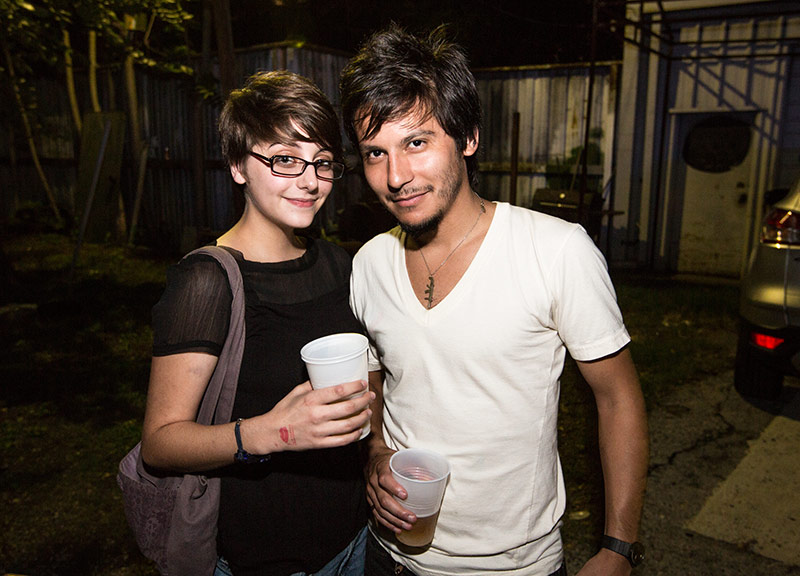 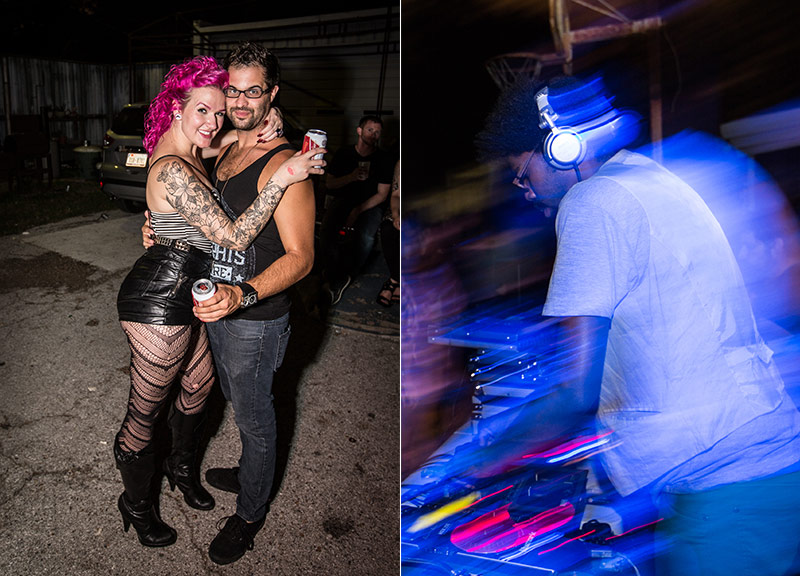 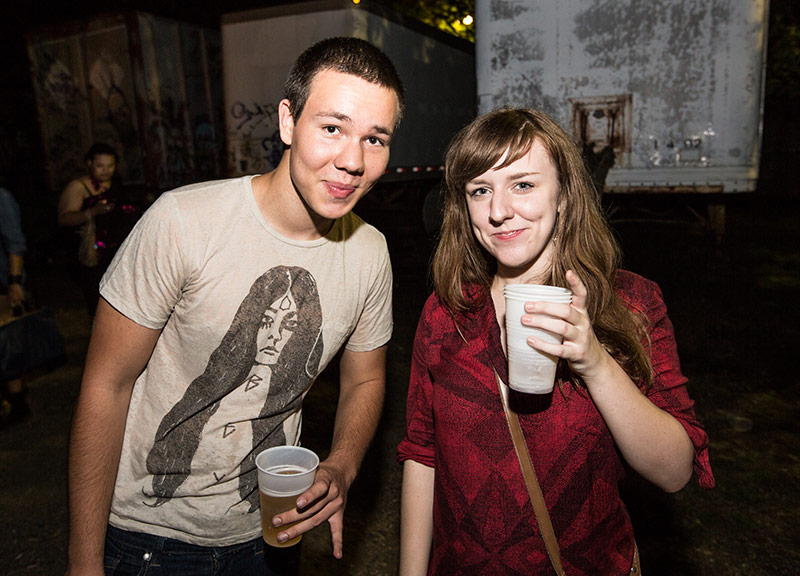 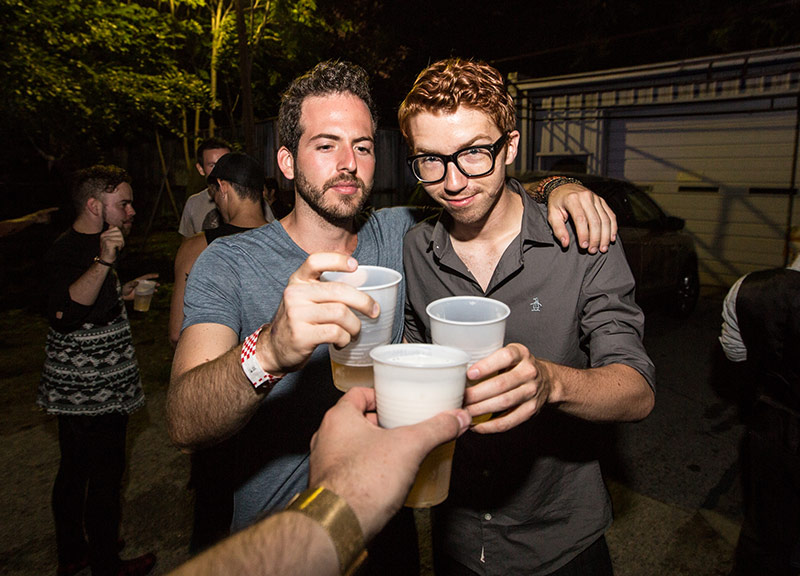 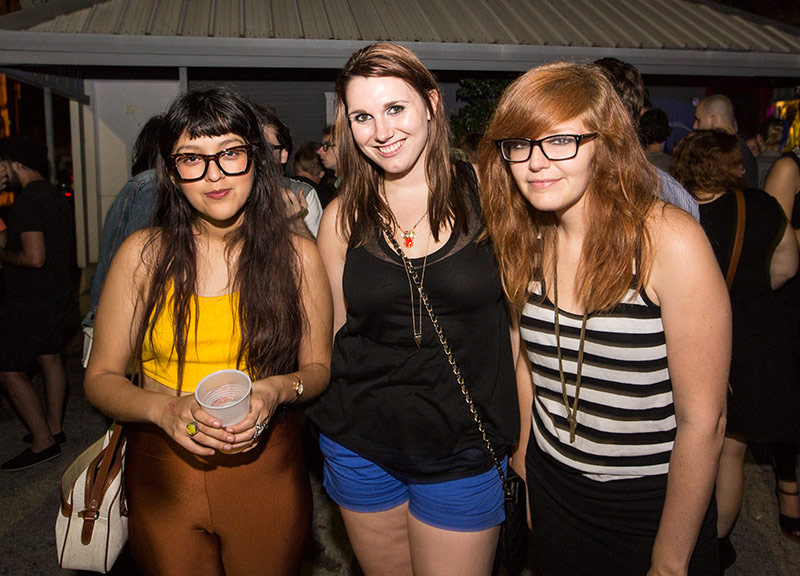 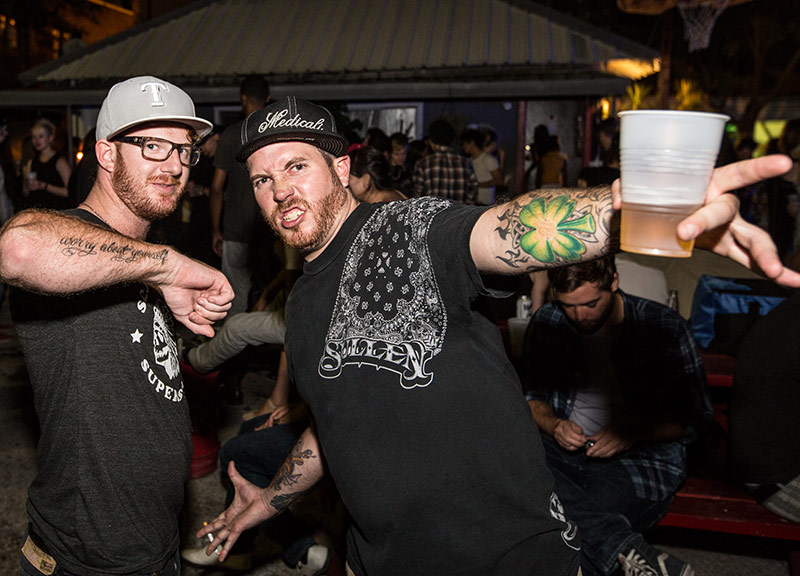 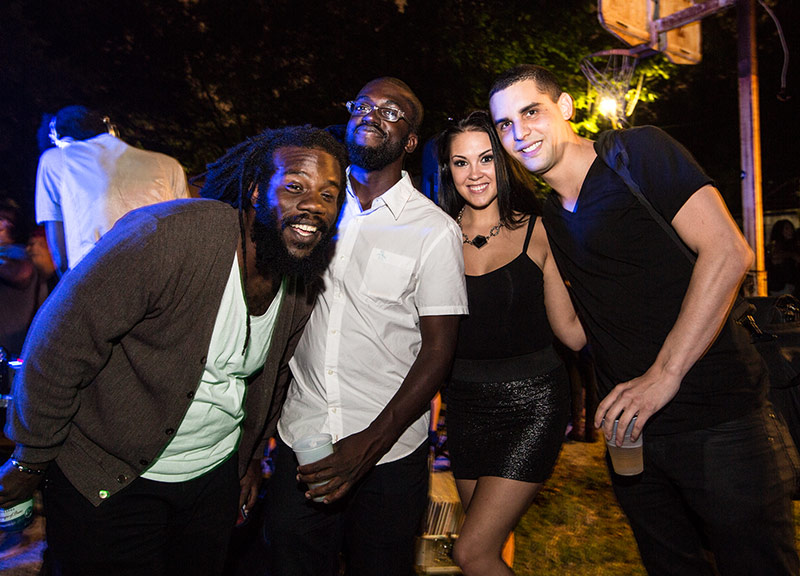 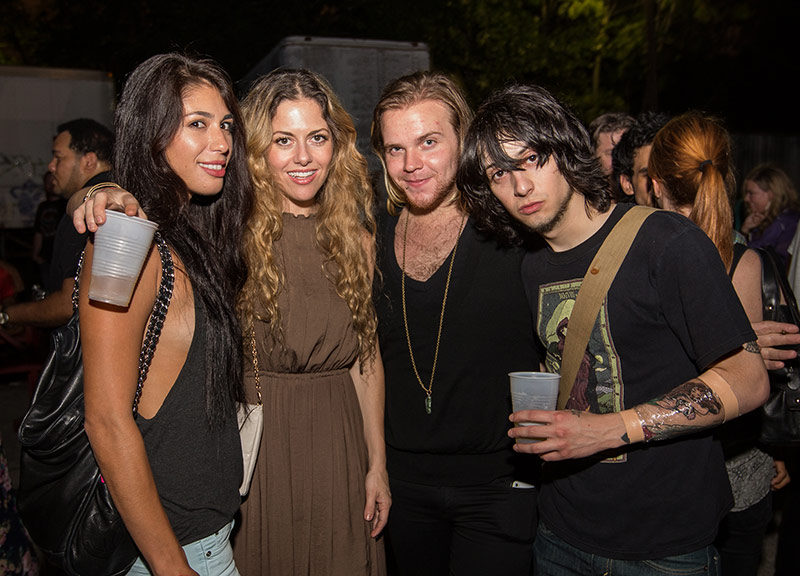 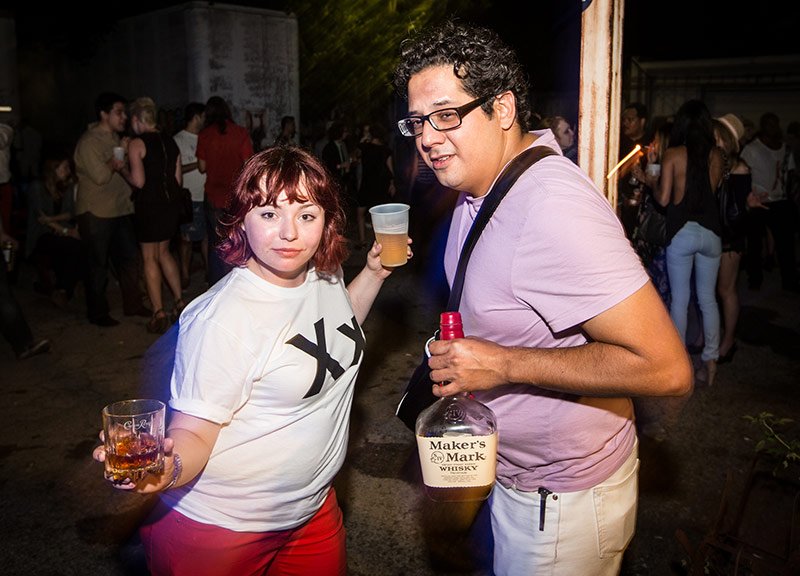 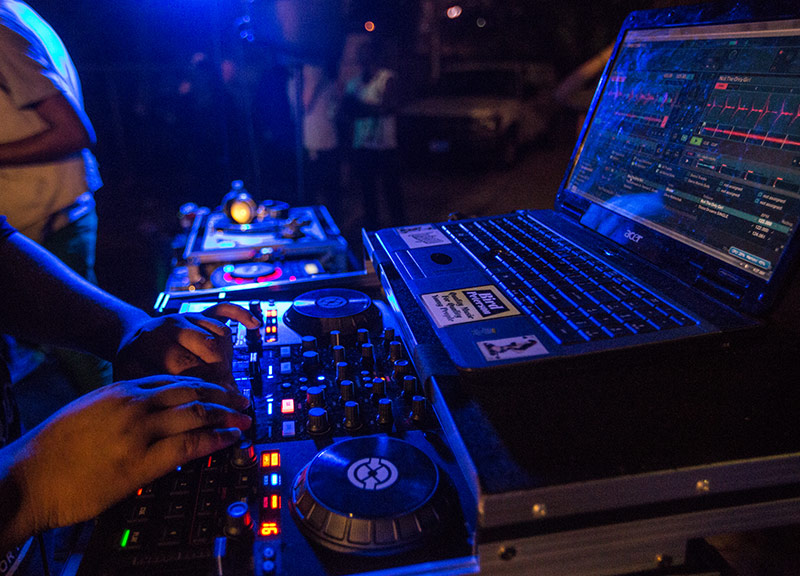 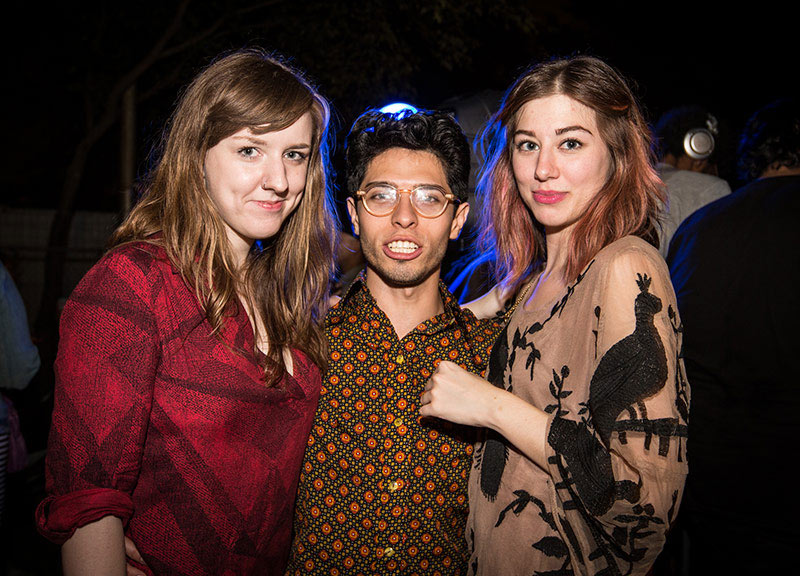 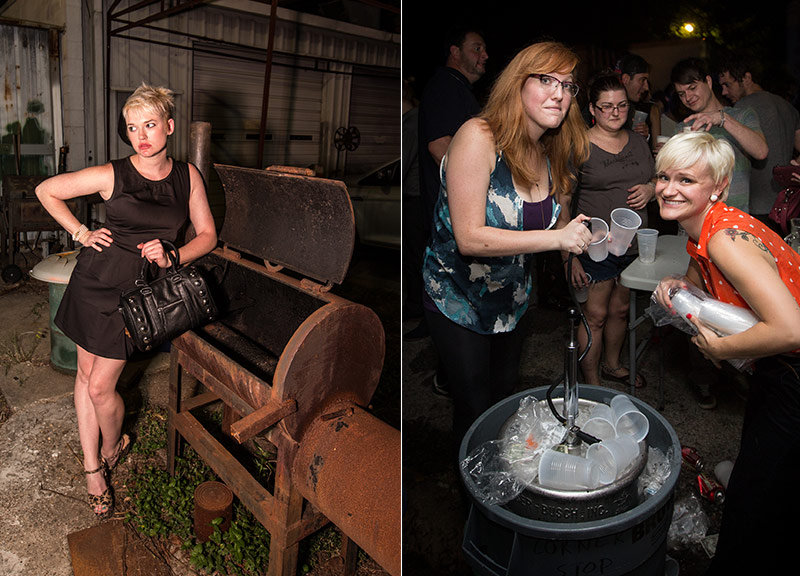 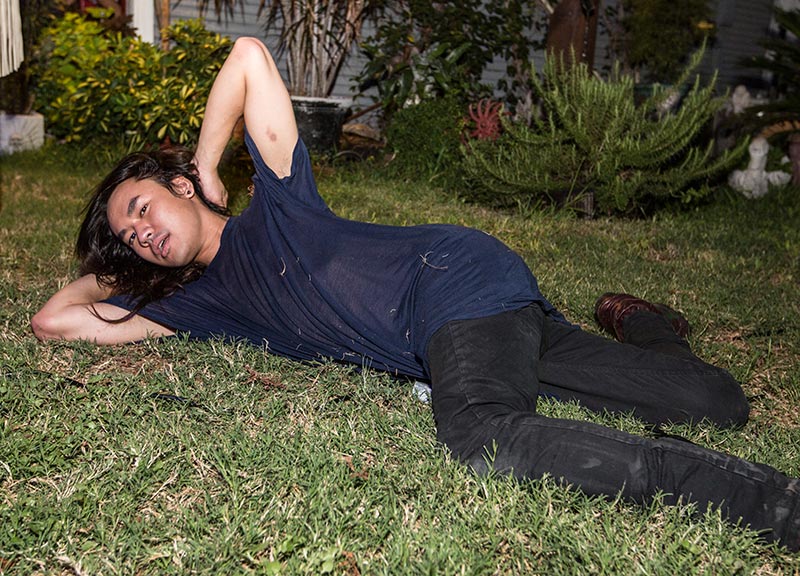 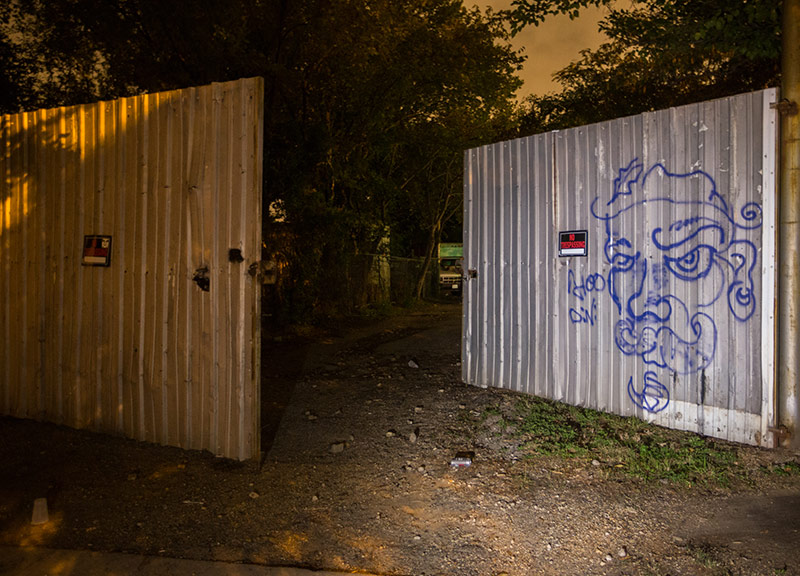