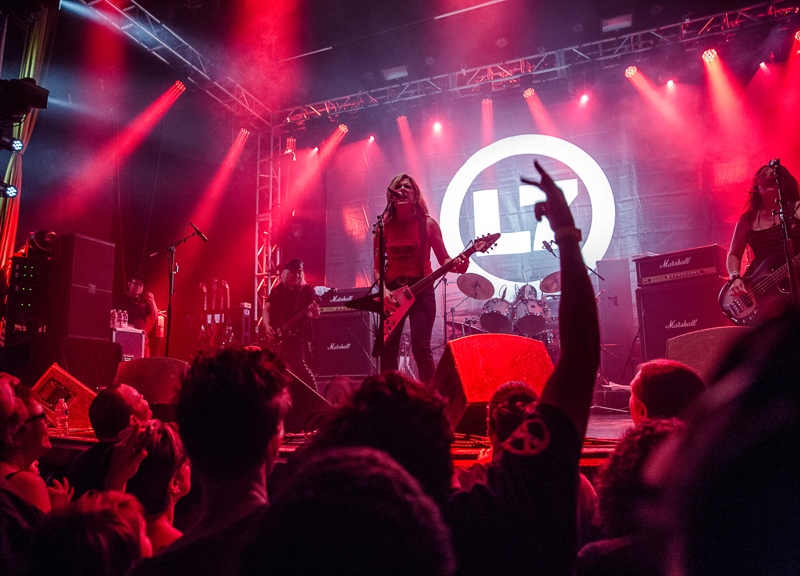 L7 Had A Shitload Of Fun At The Granada Last Night.

They used to make these things called smoke machines. Or fog machines. Brutal Juice (for whom I used to be a sound dude in the ’90s) used to play shows with one that used this oily fluid that would kinda spit and spew all over everything.

Venues don’t use those machines much anymore, really. Not at rock shows anyway. Maybe it was a ’90s thing? Now they use something called a “hazer,” or something like that. It makes for cool beams of light that cut across the stage like giant lightsabers.

Last night’s L7 show at the Granada didn’t reach Cameo Theater levels of smoke, but there was definitely haze for days. It looked pretty great, but it made it hard to see the faces of this near-original lineup of one of the most influential rock bands of the ’90s. That’s a shame, because those women — founders Donita Sparks and Suzi Gardner, along with their most enduring rhythm section of Jennifer Finch and Demetra Plakas — looked like they were having a shitload of fun on stage.

It’s a good thing they were having fun too, because there were some hiccups that required laughing to get through. A few songs had false starts. There were a couple of clams here and there, some recurrent low-frequency feedback issues. And thank baby Jeebus that Jennifer Finch seemed to be having the most fun of all, because something in her bass rig kept intermittently sounding wrong. Even though they eventually seemed to fix the problem, her instrument never quite sat in the mix correct for the rest of the night.

Then again, as great as it is, the Granada isn’t always my first choice to see a loud rock band. And L7 is loud. And when they get past the hiccups, they’re tight. The songs are good too, although I kept thinking they were gonna play “Cherry Bomb.” In my defense, several songs started somewhat similarly to that one. Admittedly, that was probably just wishful thinking on my part; I’d watched a video of them backing Joan Jett for a “Rock for Choice” benefit a while back and loved it.

They switched off lead vocals on a few songs, and every one of them was strong. Main vocalist Donita Sparks seems to delight in the gnarliness that maturity has brought to her voice these days, and so do I.

No, I’m not familiar enough with L7’s catalog that I could name every song the band played, but plenty of them sounded familiar (and good), and not one went by that I didn’t see several grown-up women singing along to it from the audience. Of course, they saved their most accessible and anthemic tune, “Pretend We’re Dead,” for the encore. That’s just smart business.

After the show, Sparks and drummer Plakas came down to Three Links to rock out in the audience for Club Wood and The American Fuse. They’re old pals with a few people in the Fuse, turns out. In a fun turn, it was these two’s second night in a row in Deep Ellum. They’d been there the night before for a bit of busking in front of Links, much to the incredulous joy of the few who had the opportunity to see that quick mini-set

Local favorites Sealion provided opening support at the Granada, and of course they killed. There were moments they sounded a lot like The Toadies, but maybe that’s just because I associate them with last year’s Dia De Los Toadies events. There were moments when they sounded like the Pixies, but maybe that’s just because I saw them pull off a killer Pixies tribute set a few months ago (and because they remind me of the Toadies, who also sometimes remind me of the Pixies). As a listener, I love them. And, as a photographer, I’ll love them even more if I can convince them to play most of their set with their eyes open. 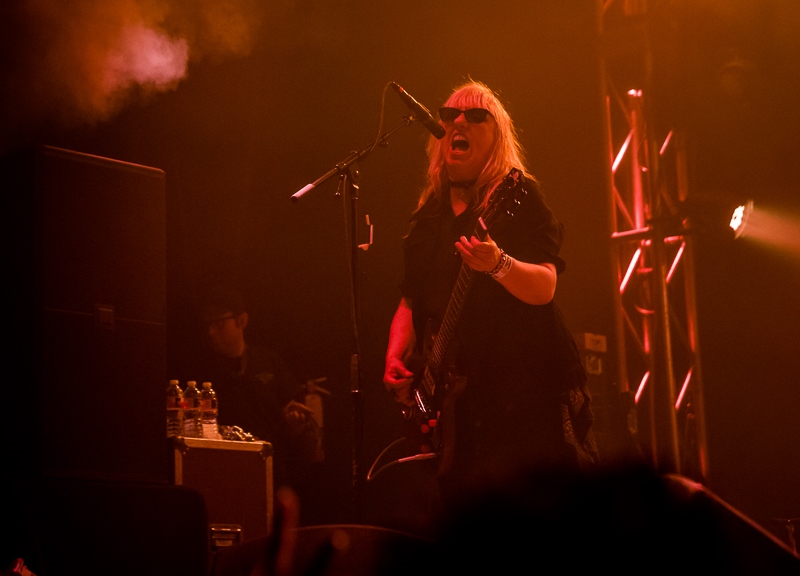 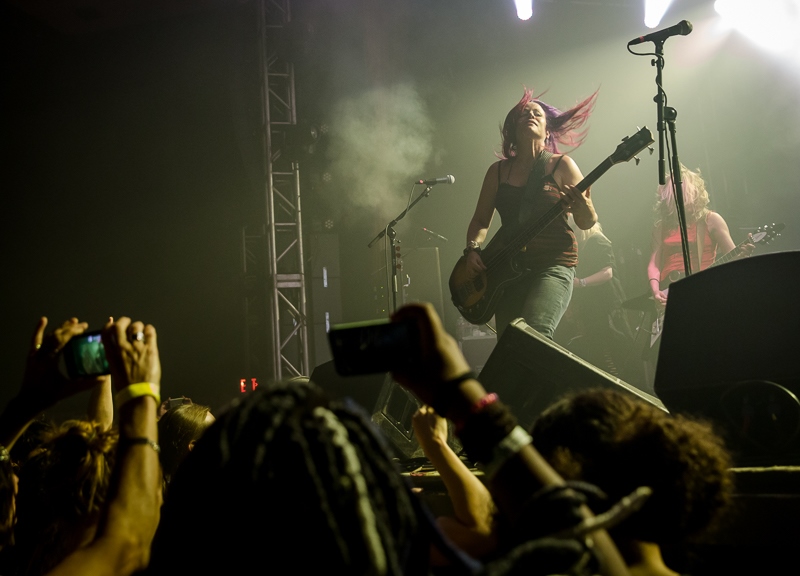 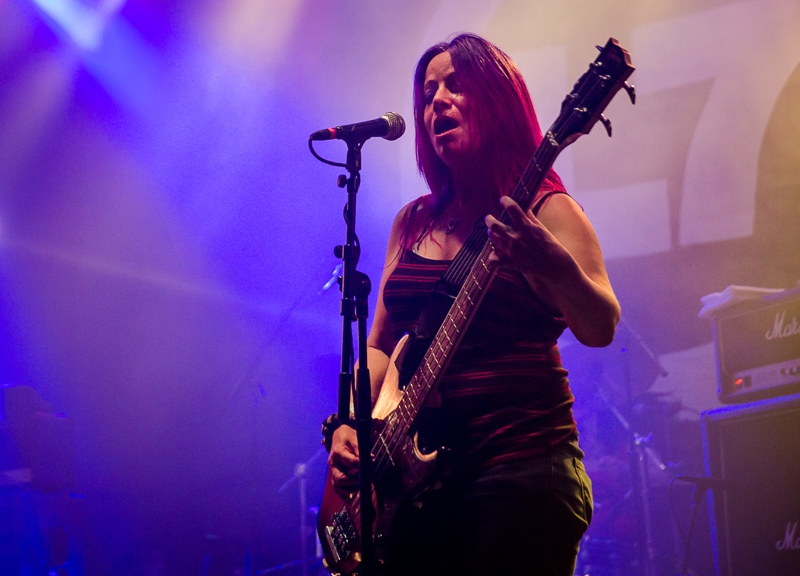 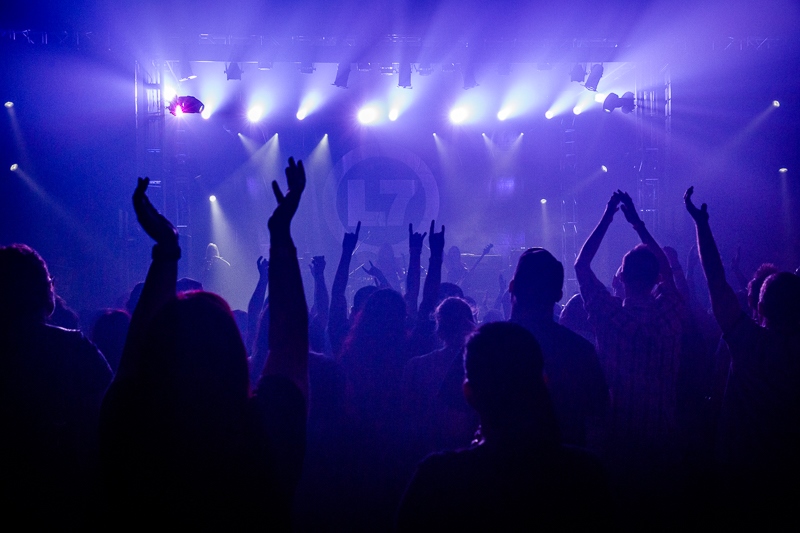 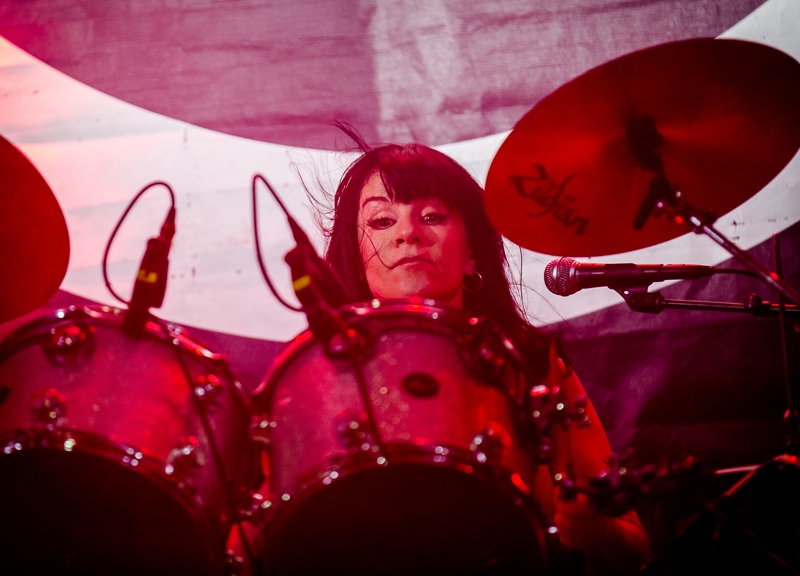 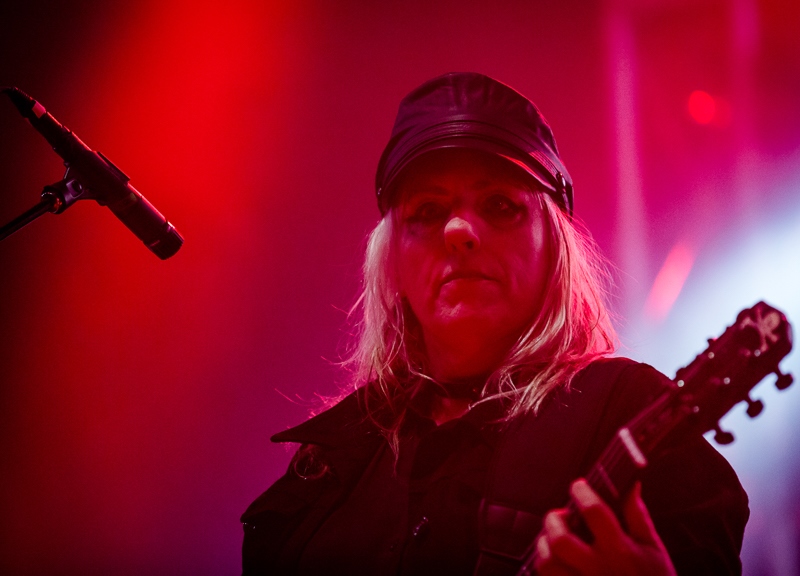 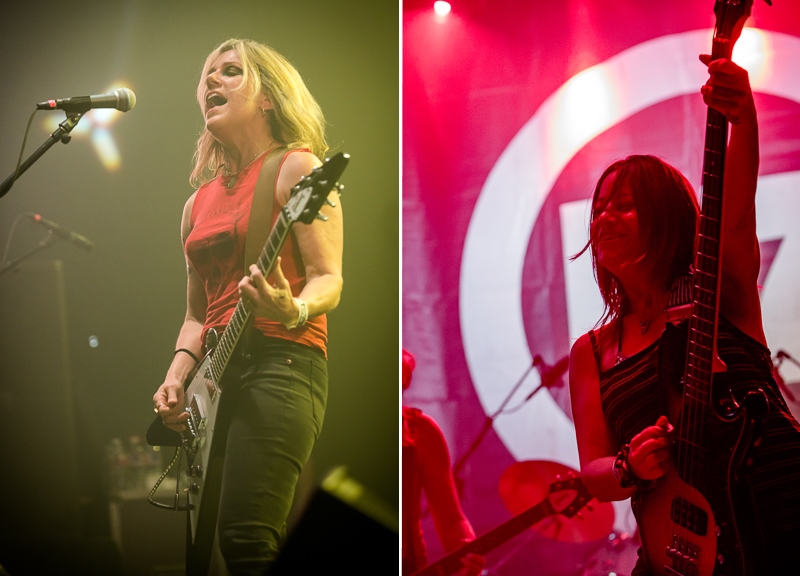 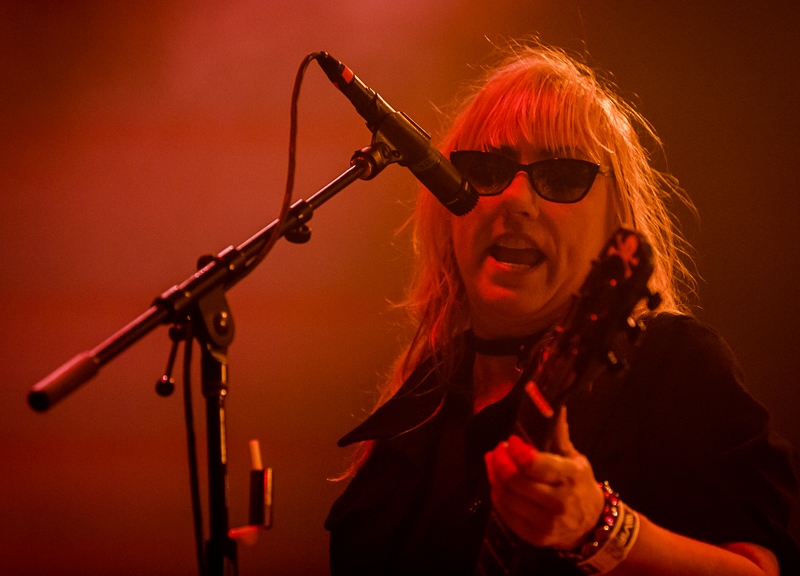 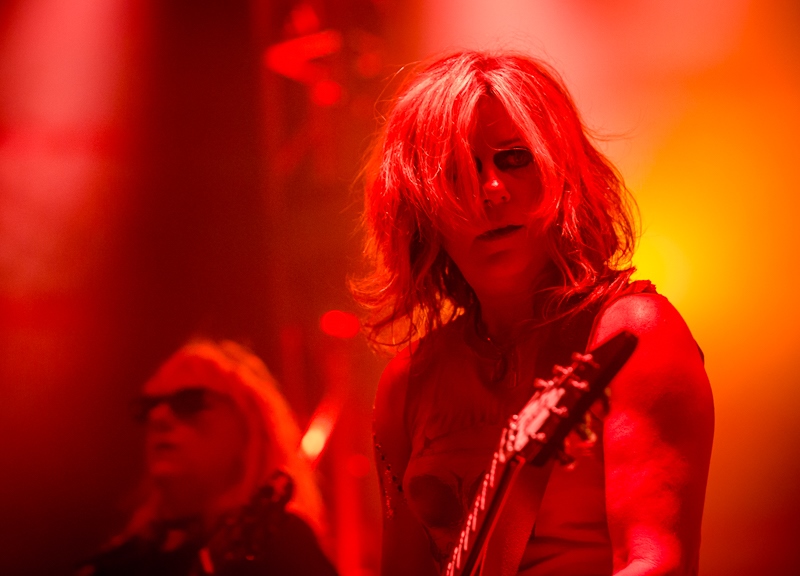 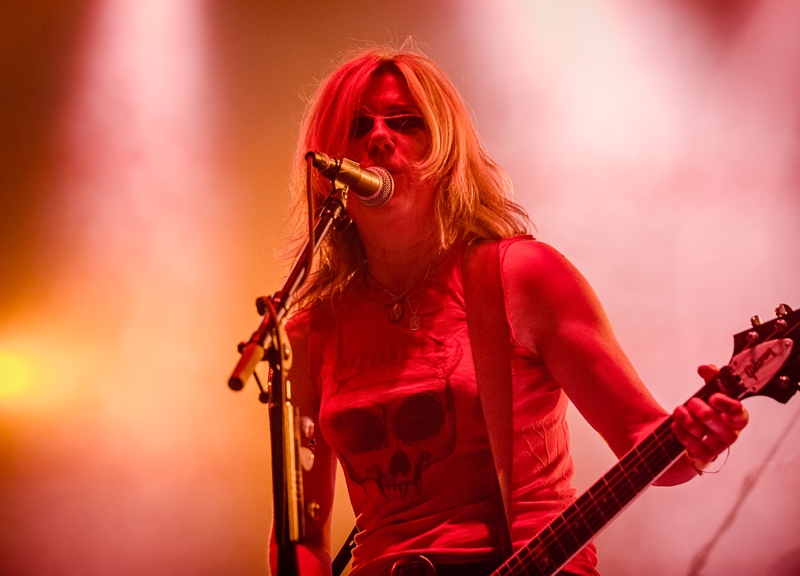 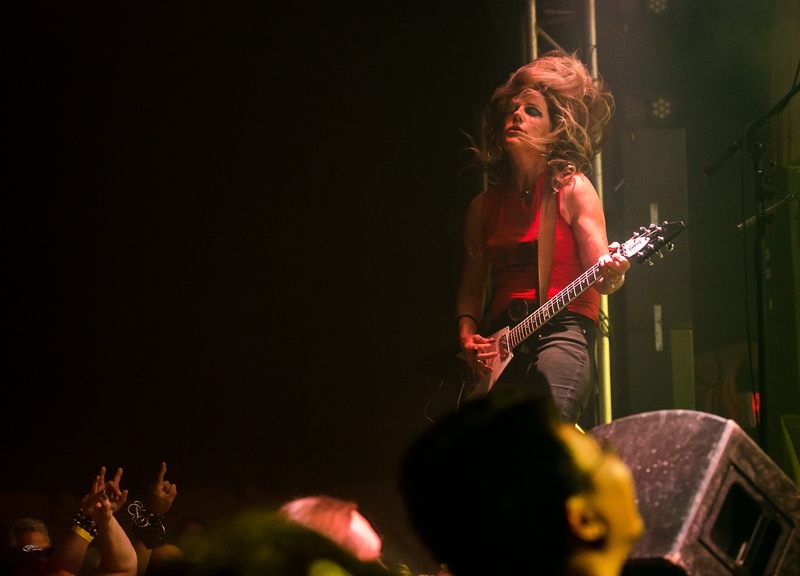 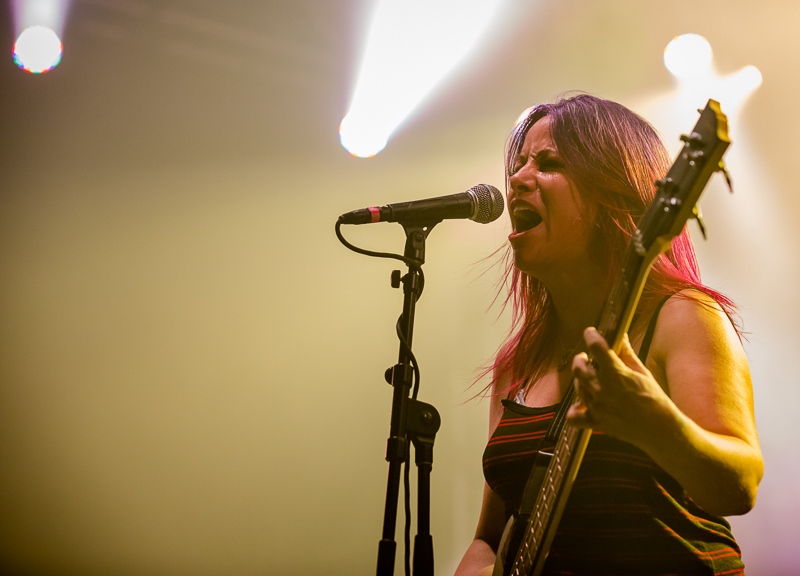 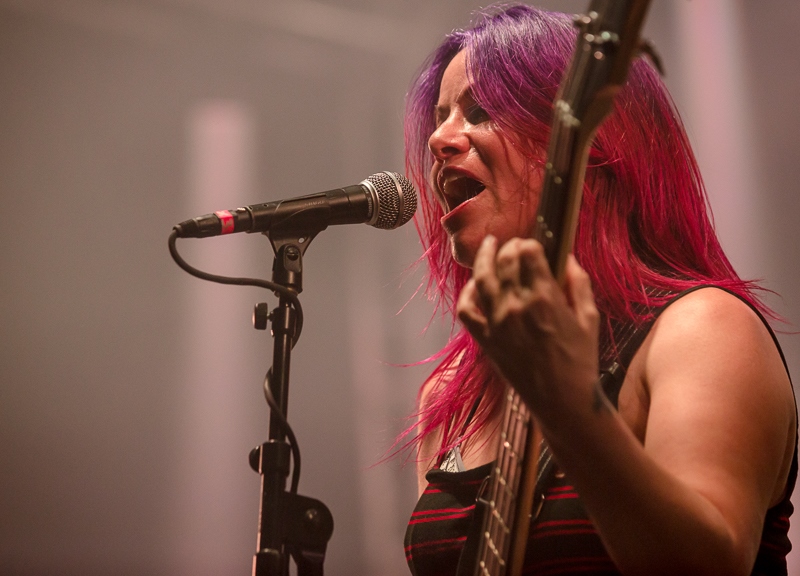 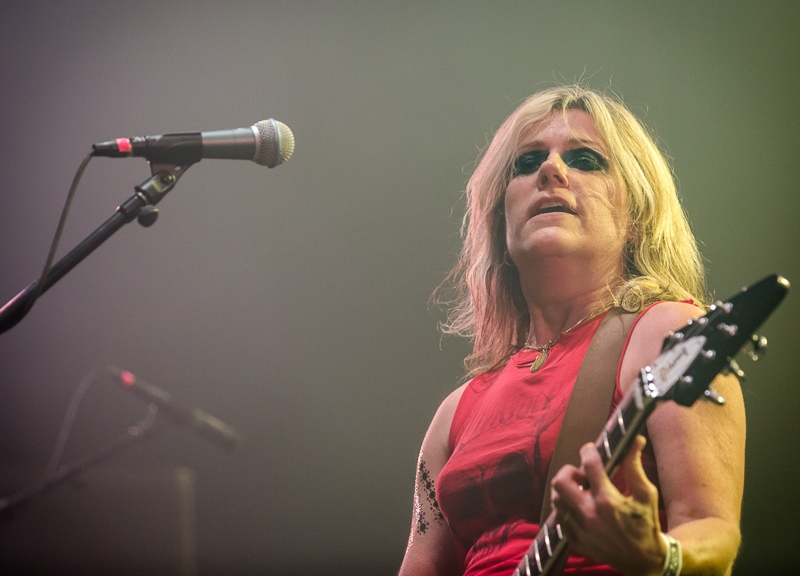 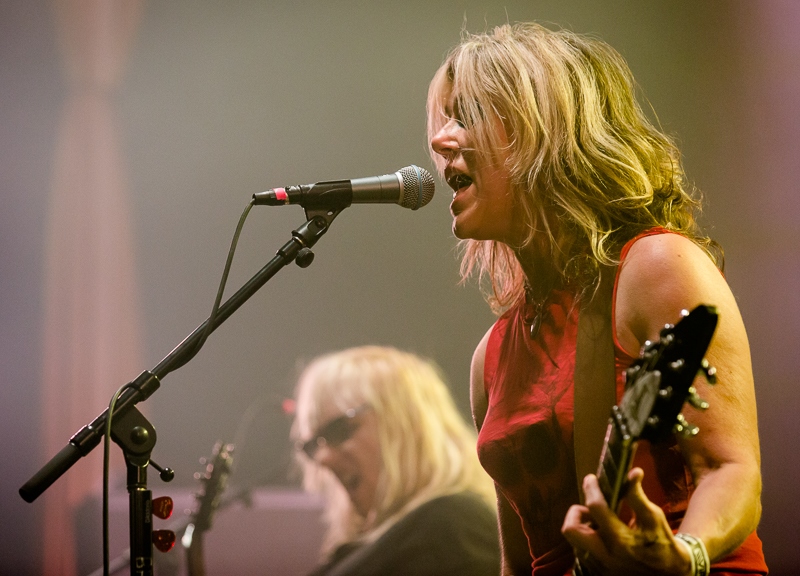 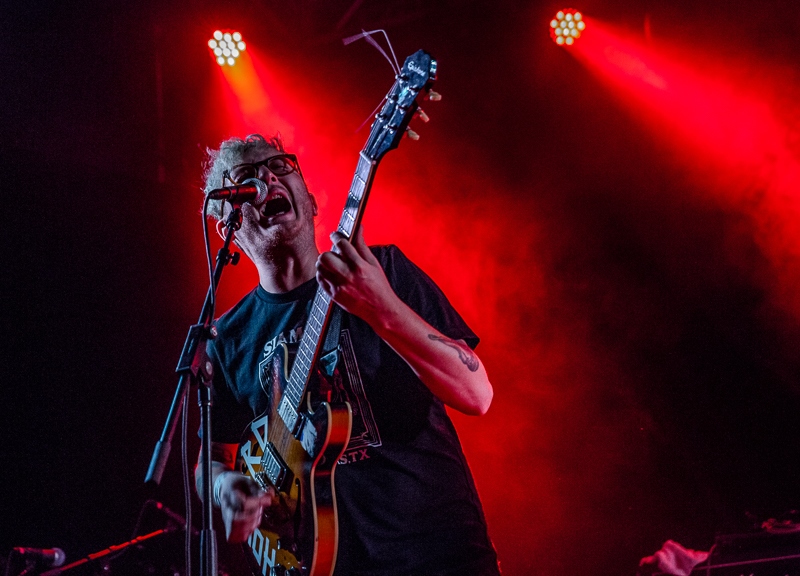 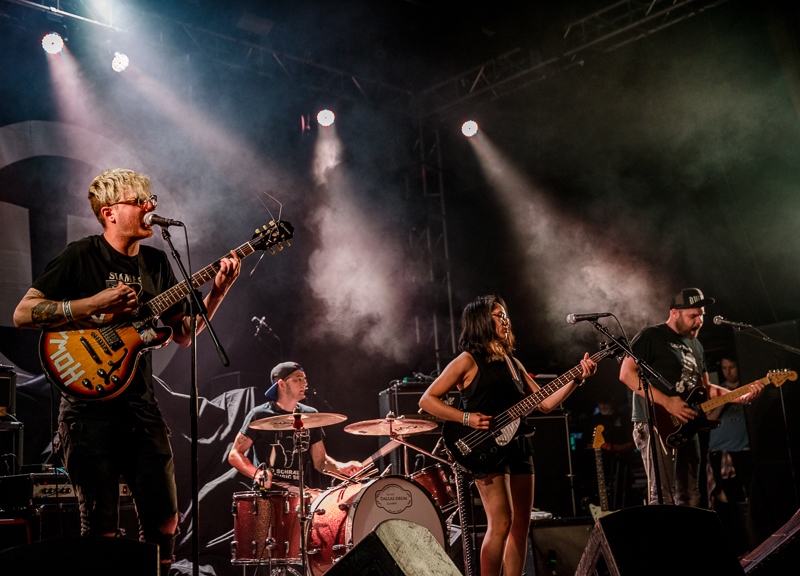 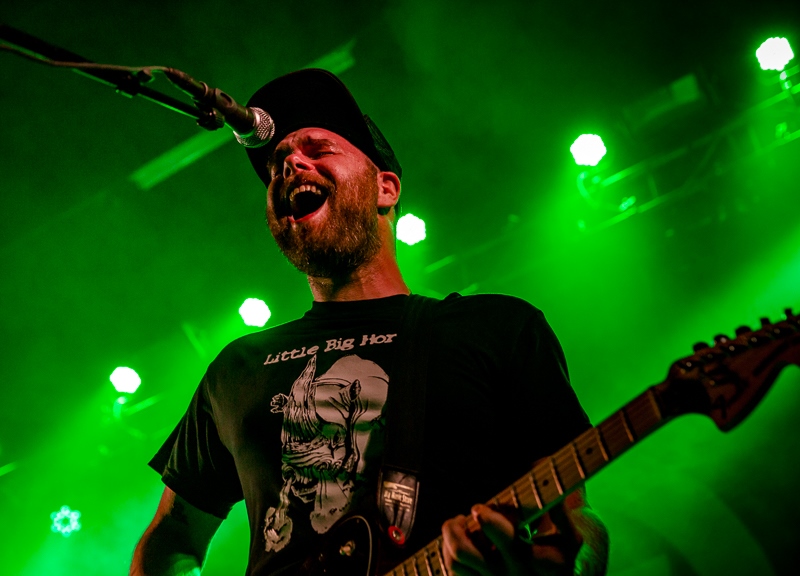 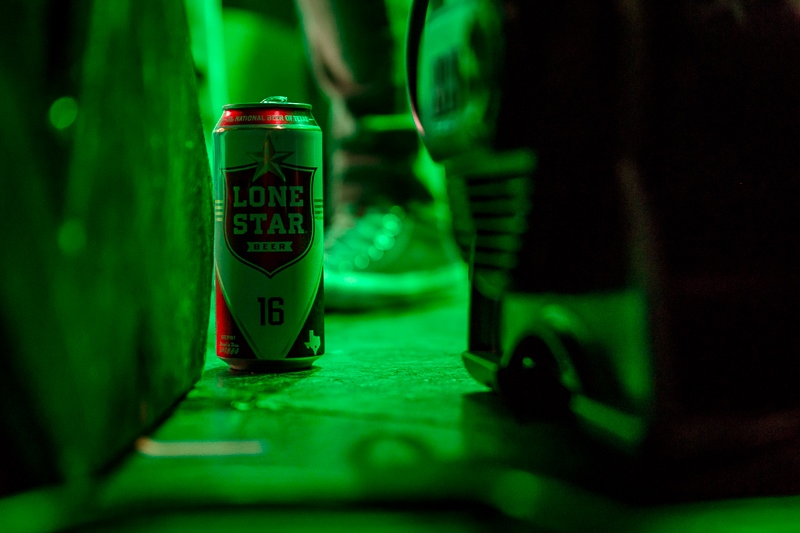 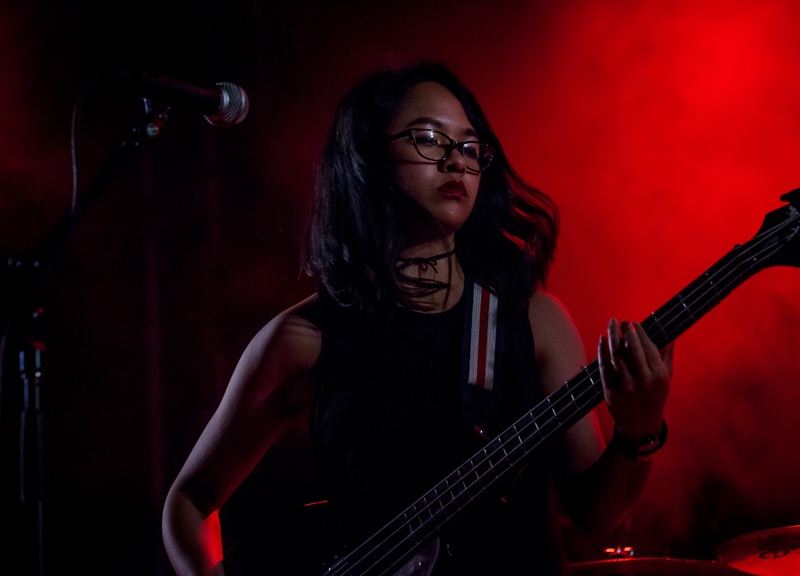 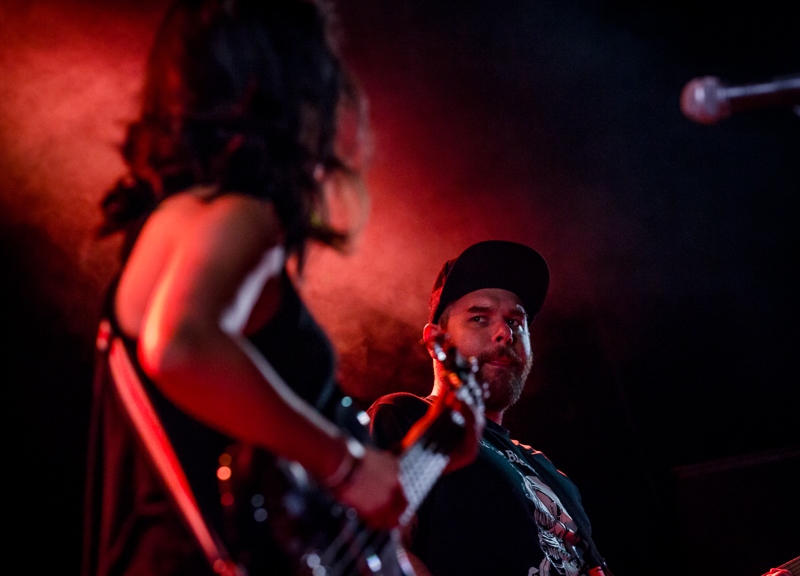 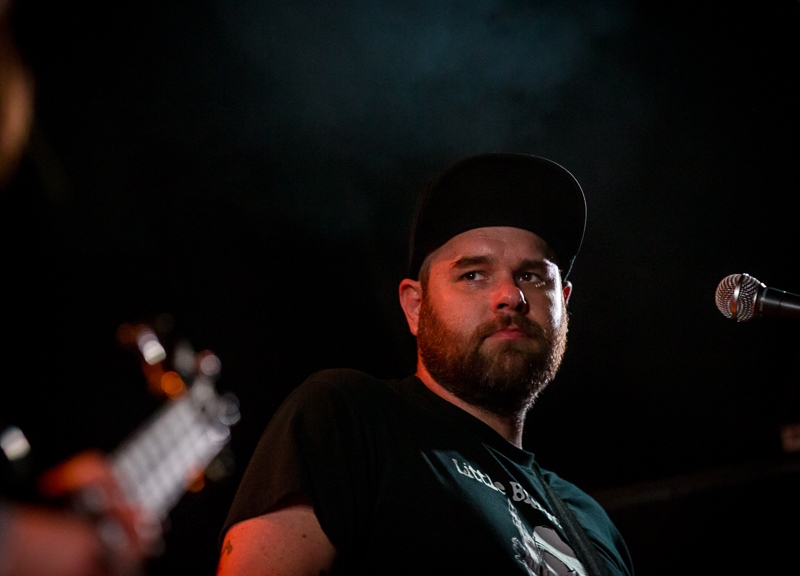 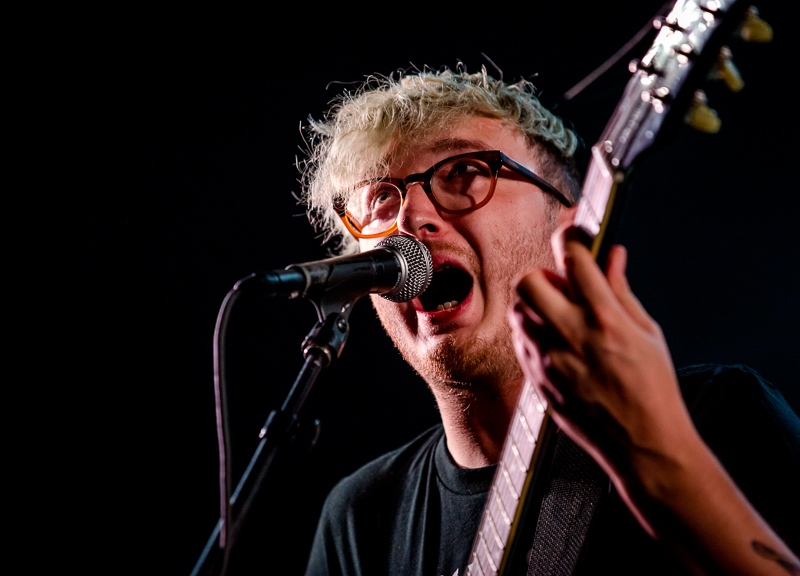 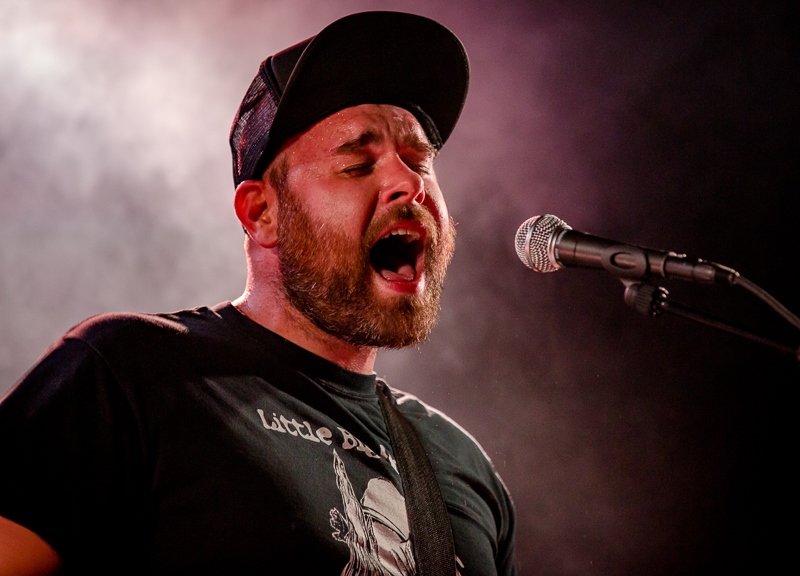 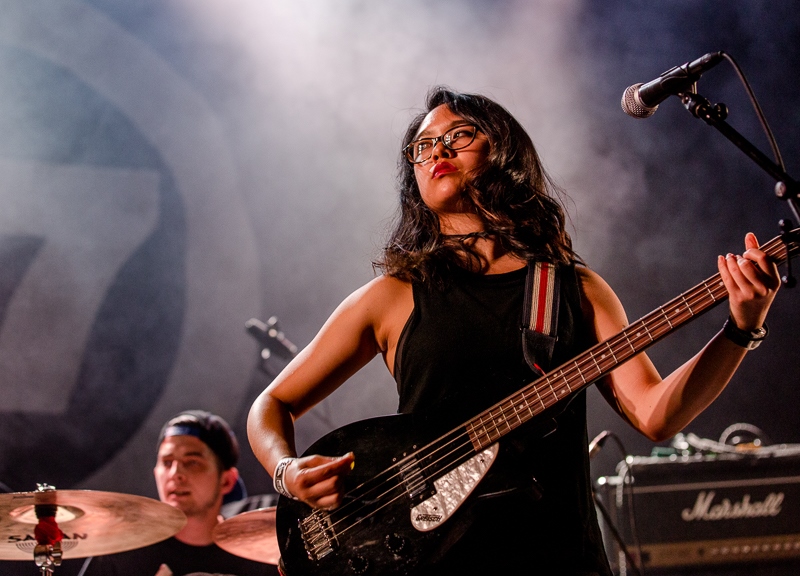 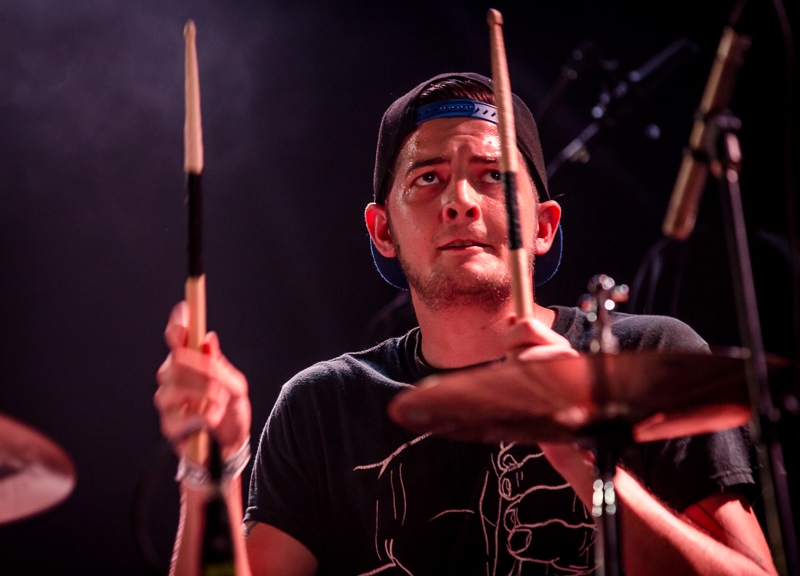 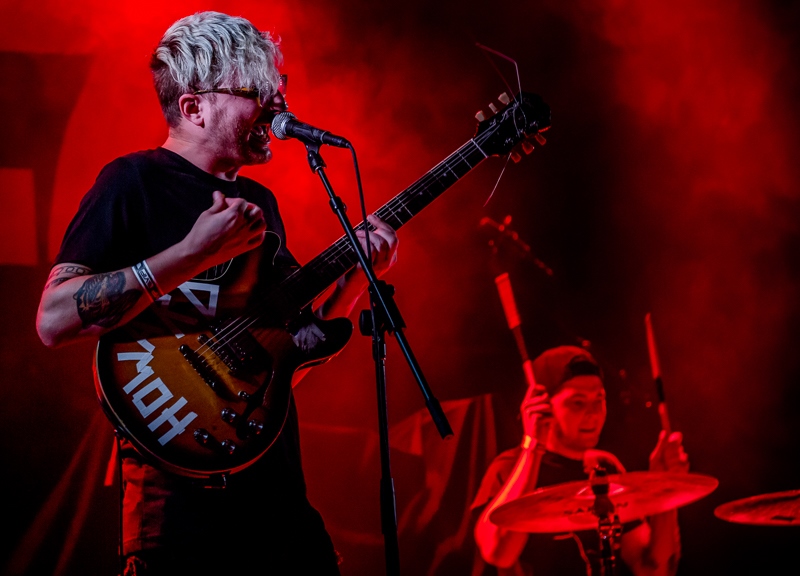 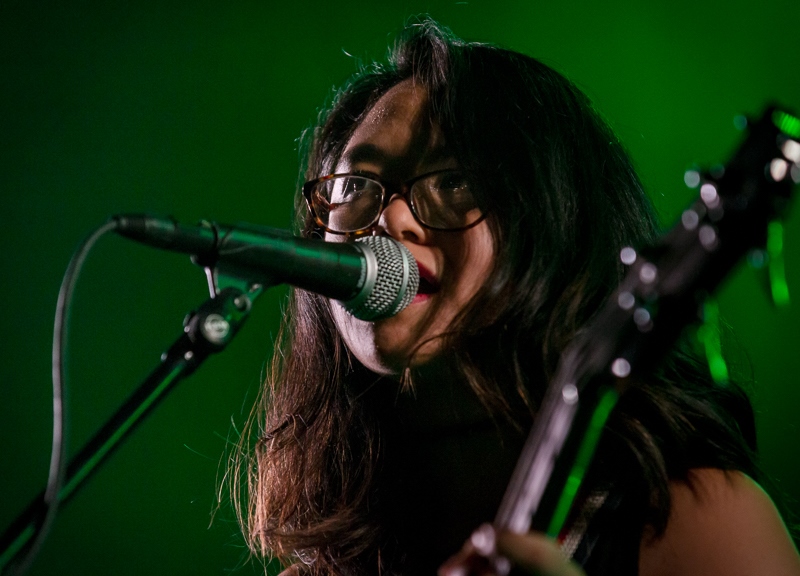 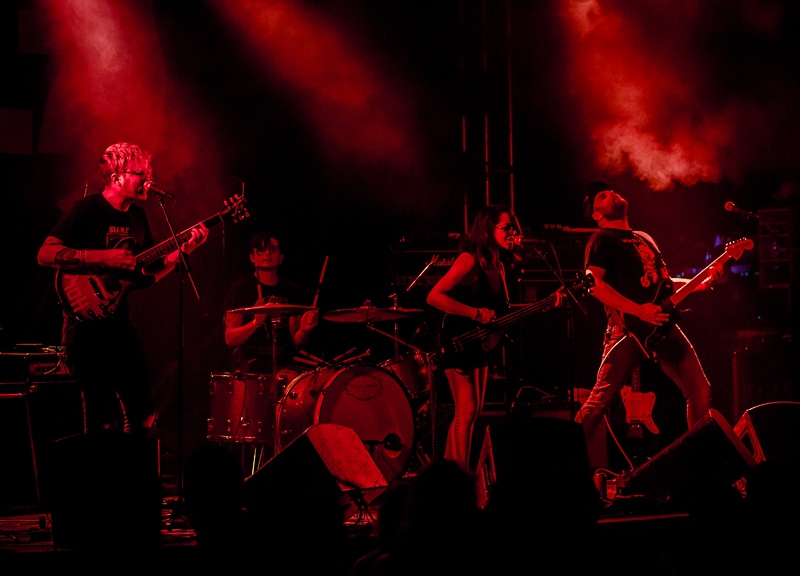