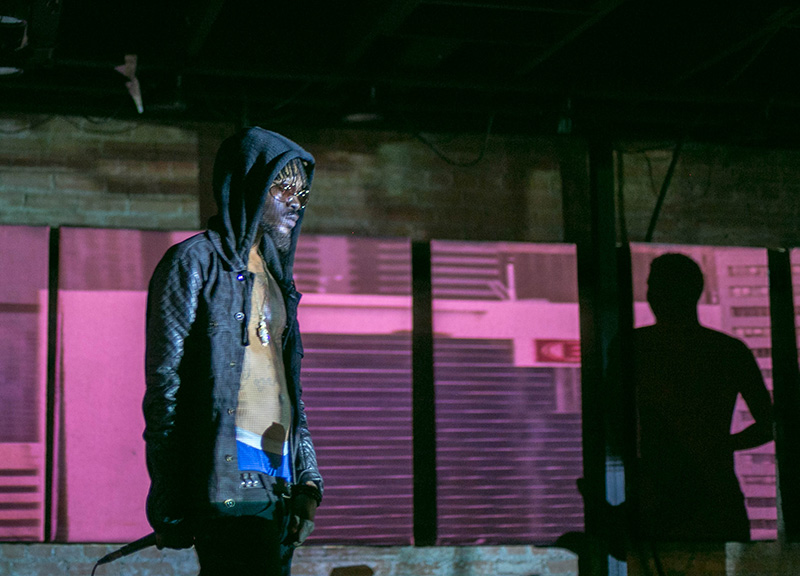 This weekend, Vice Palace celebrated its two-year anniversary with 19 performers spread across two performance areas and two nights at RBC in Deep Ellum. Beyond that, coming up with any real common descriptors for exactly what went down is a pretty difficult task.

But that, we’re guessing, was by design.

Such, after all, has been the roving, DIY-centric Vice Palace’s M.O. since it came to life in the warehouses of West Dallas in 2014. Once more, just as was the case at last year’s one-year anniversary bash, this weekend’s celebration hit the nail on the head of Dallas’s diverse music interests while making good on its promises of “cultivating a new sensory experience and furthering the new normal.”

It’s pretty clear at this point that Vice Palace’s Arthur Peña, who has even convinced the city to financially support elements of his concept, gets off on this kind of sonic ingredient combination experimentation. And, increasingly, it’s becoming clear that Dallas is happy to indulge in it.

We all go a little mad sometimes, and for two years now Vice Palace has helped us do so. 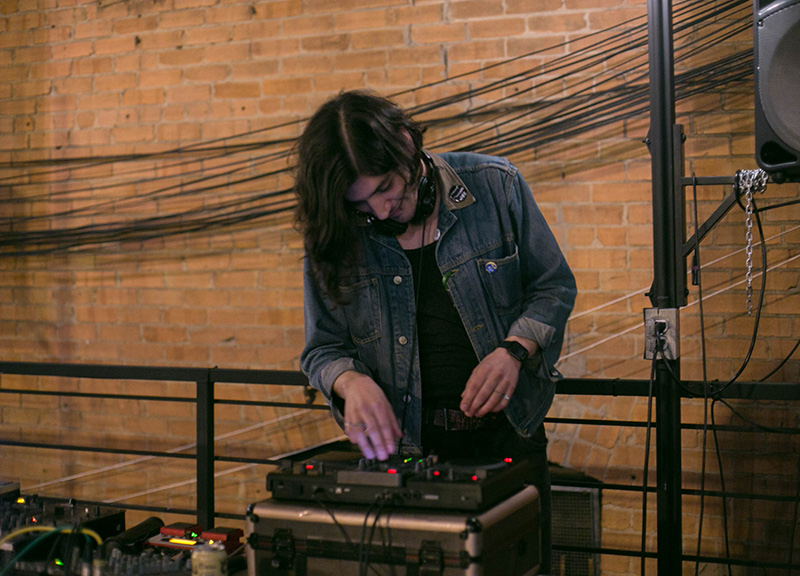 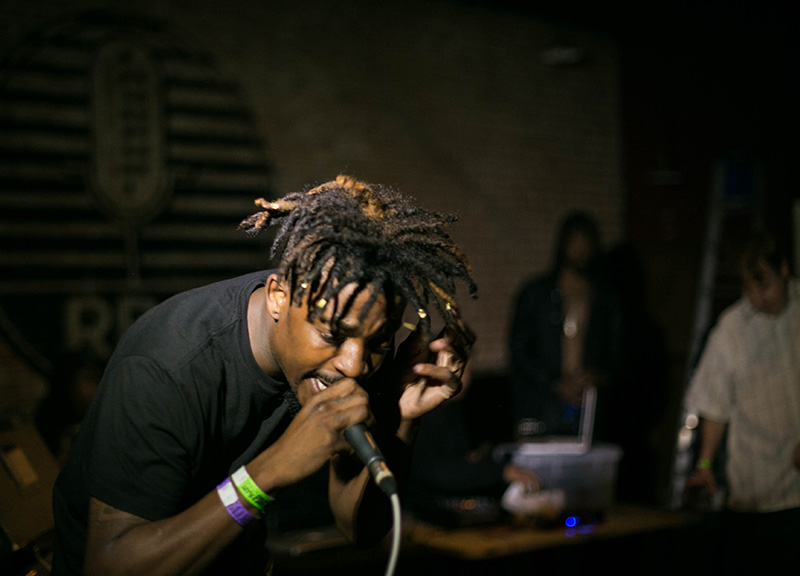 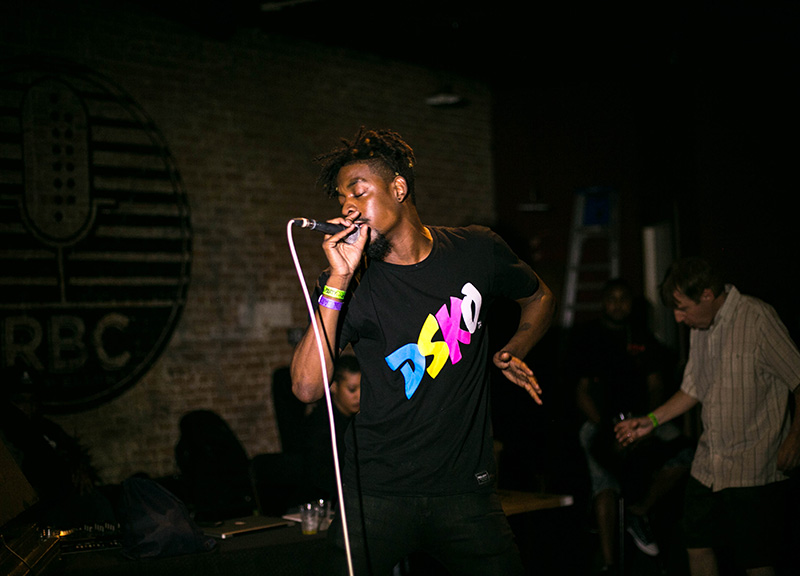 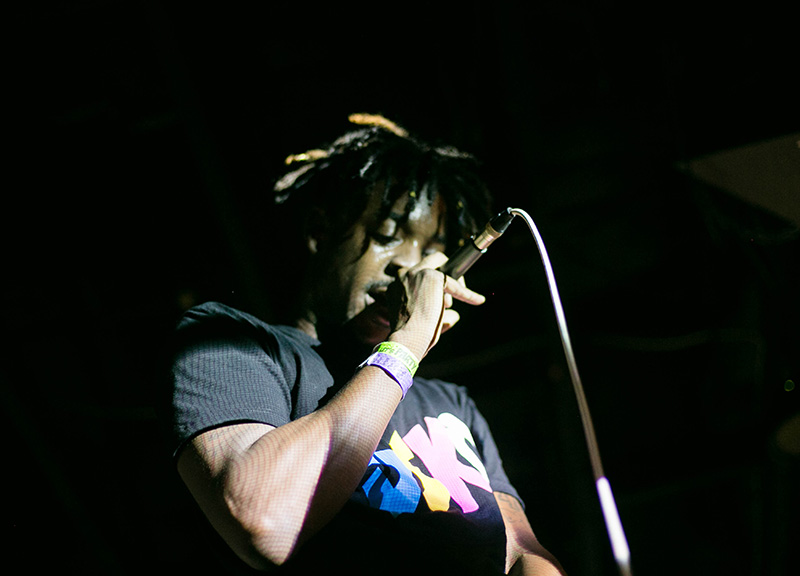 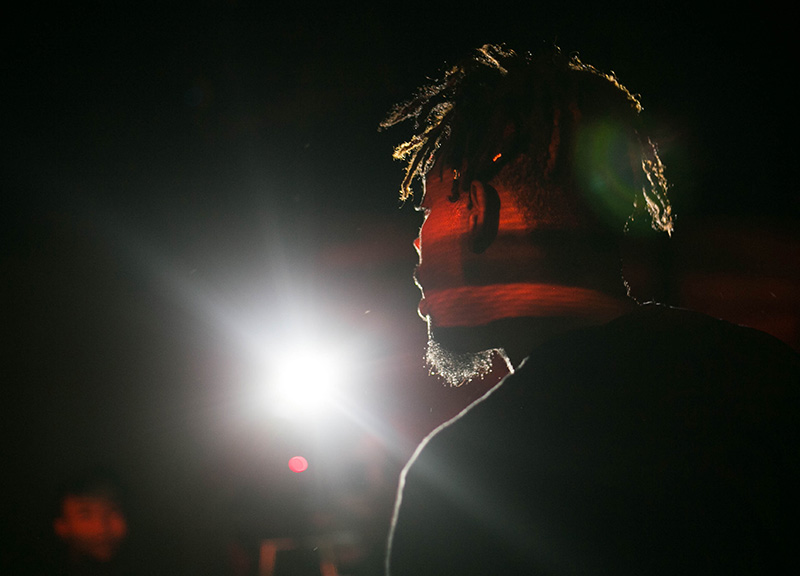 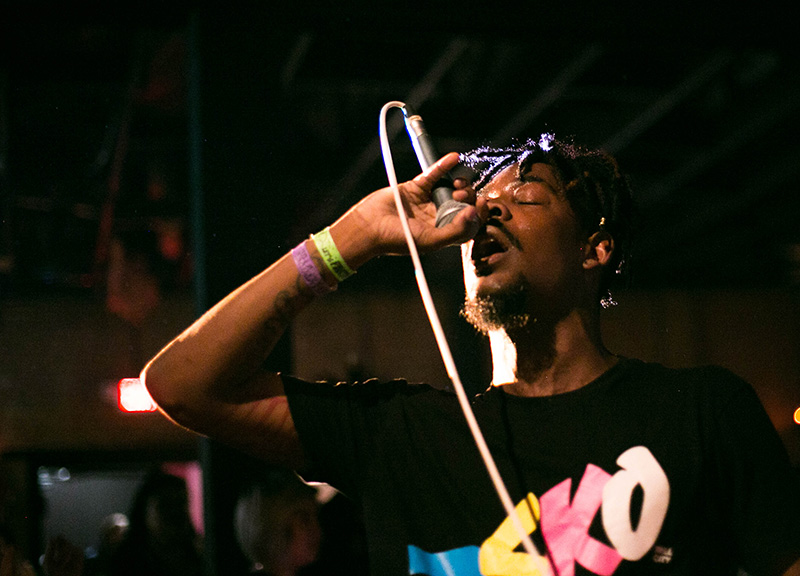 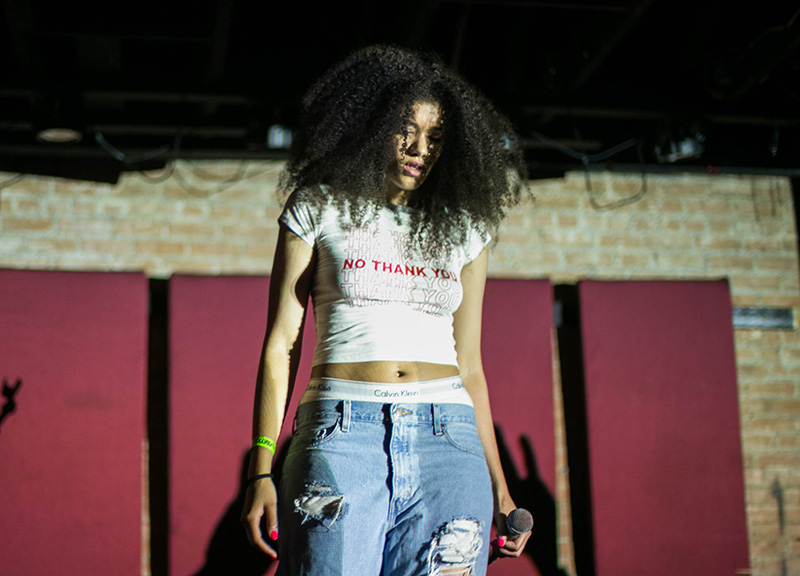 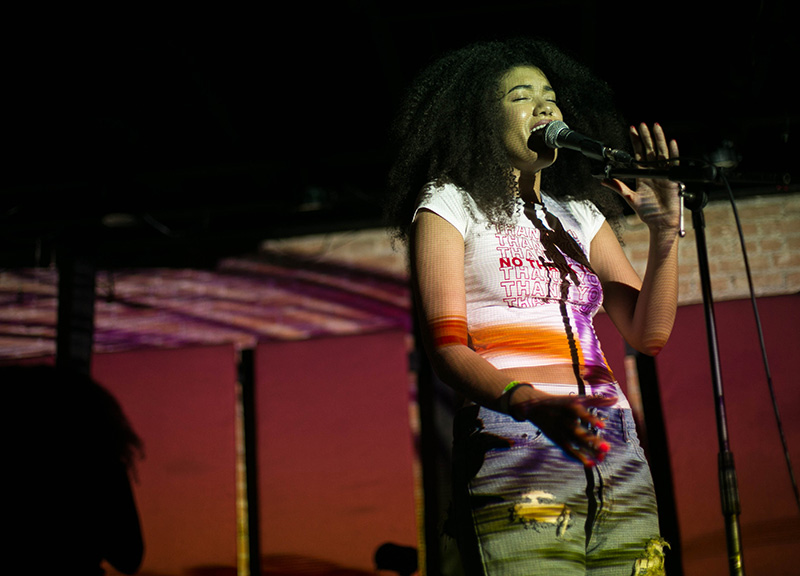 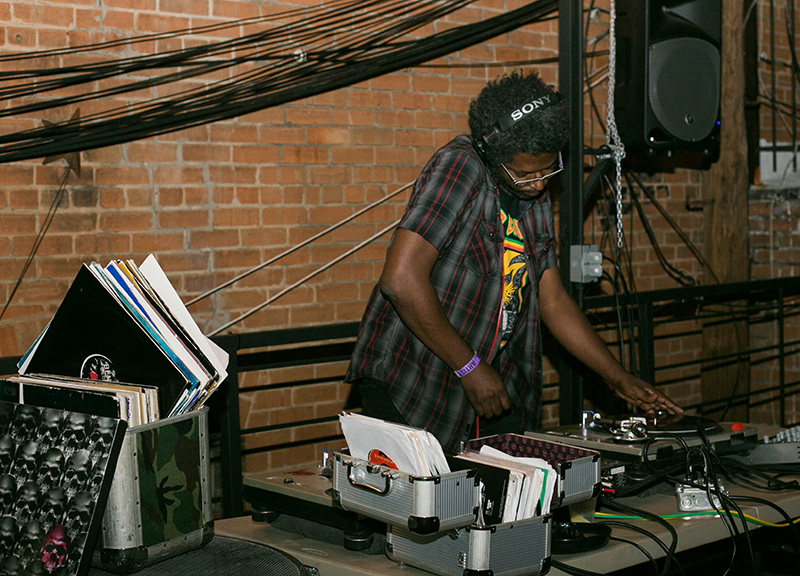 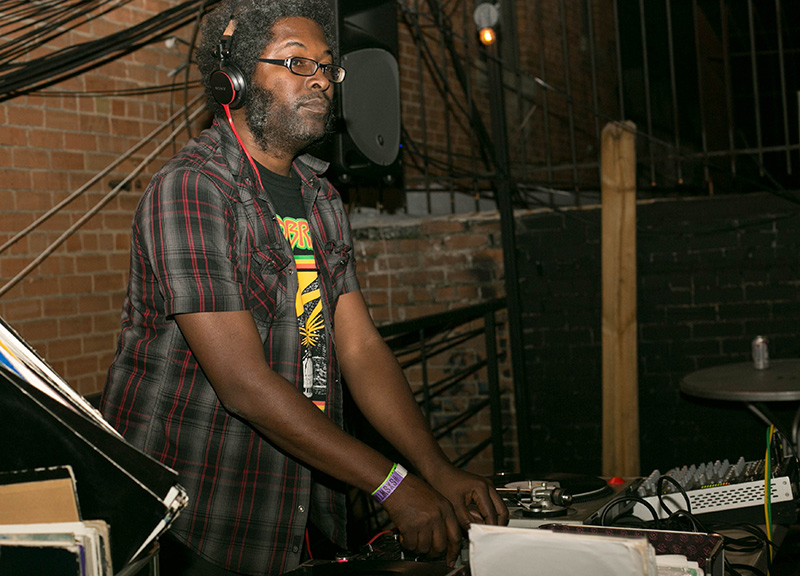 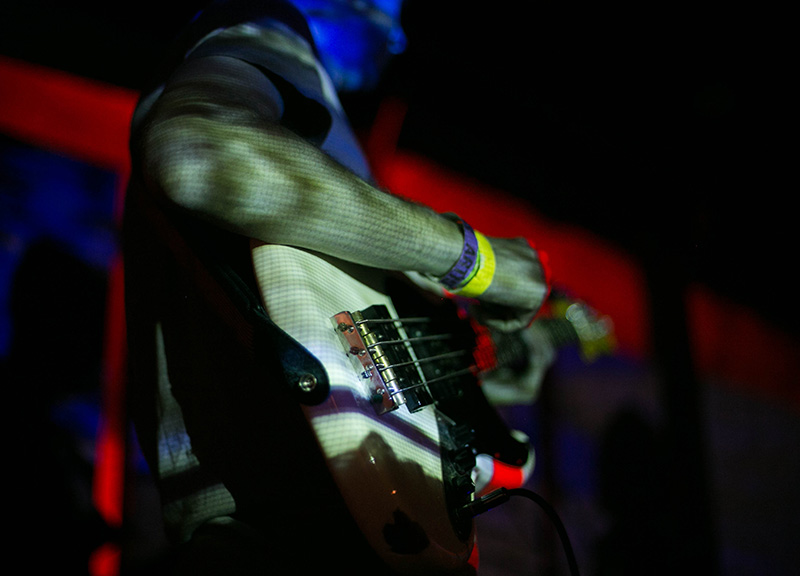 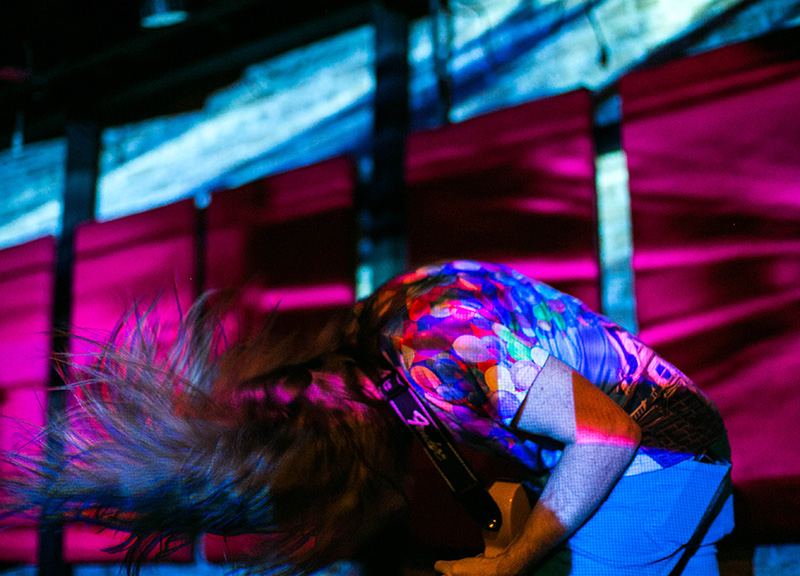 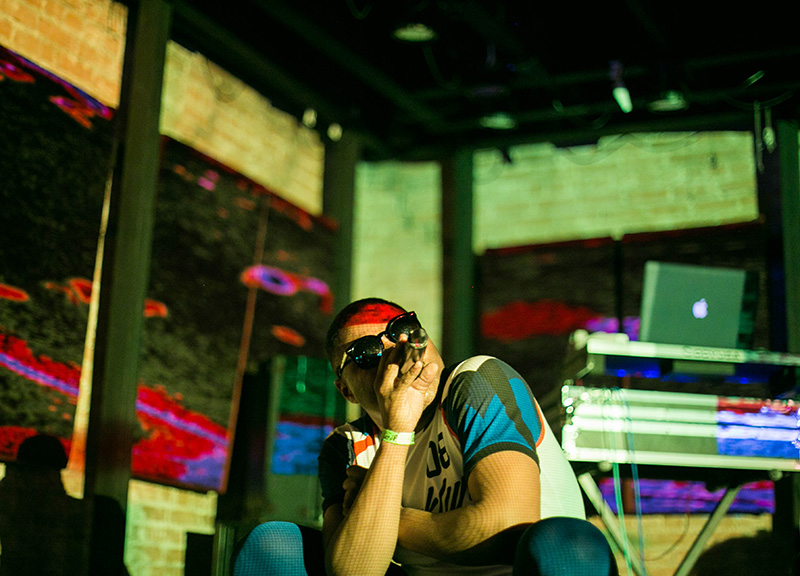 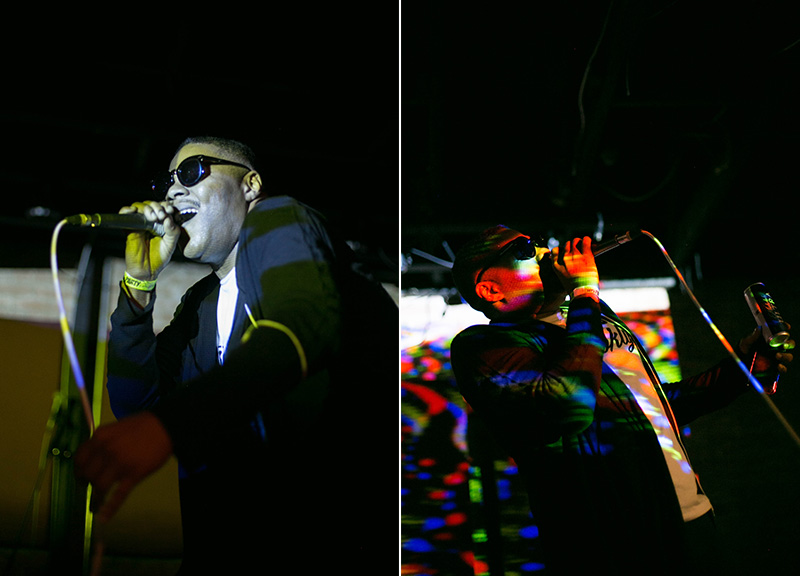 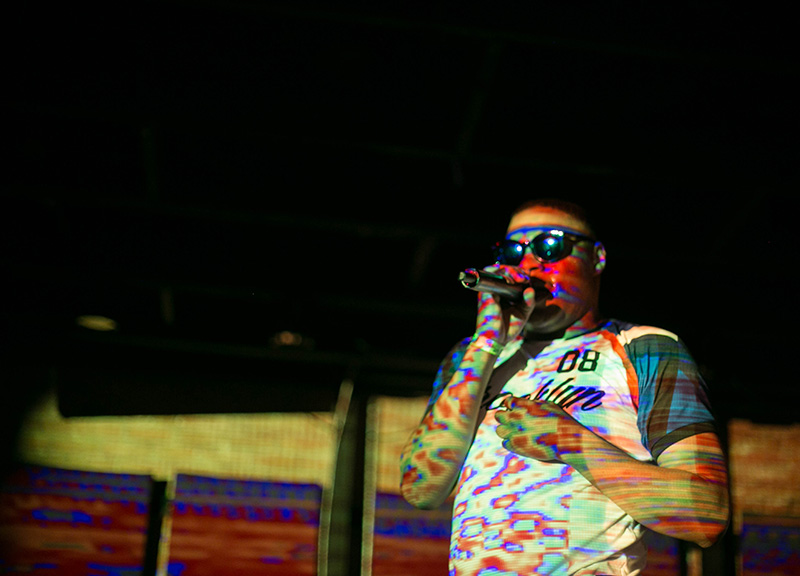 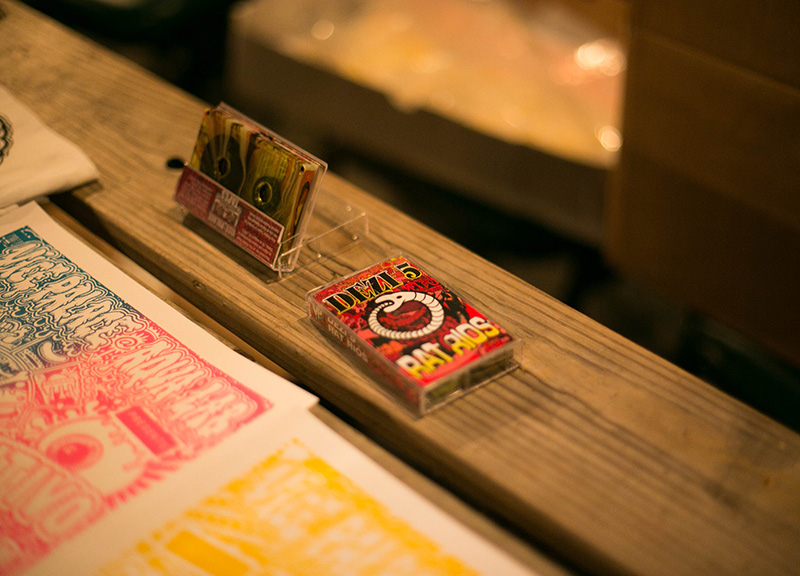