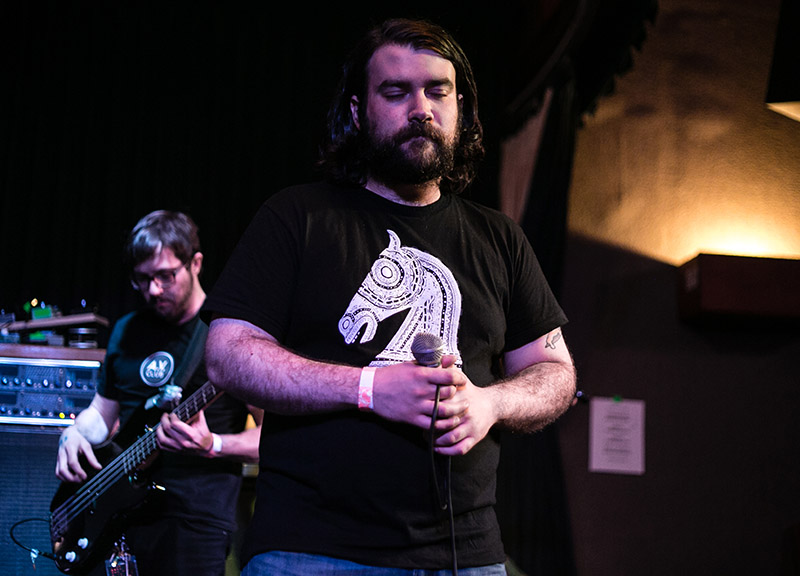 Scenes From Friday Night's Into It. Over It. Show at Sons of Hermann Hall.

Evan Weiss was delighted to perform on Sons of Hermann Hall's tiny stage on Friday night. The Chicago singer-songwriter, who's been recording music semi-solo as Into It. Over It. for the past five years, spent a nice bit of his set complimenting the 103-year-old space for its old-school charm and cozy nature.

“I love this place,” Weiss said. “[There's] no shitty bouncer guy telling me what to do!”

The ballroom turned performance space offered up opportunities for the young audience in attendance to mingle with the bands throughout the night as they lugged their equipment on and off the stage. Members of Papermoons, A Great Big Pile of Leaves, The World Is A Beautiful Place to Die & I Am Longer Afraid to Die and Into It. Over It. posed for pictures with fans before and after stepping on the stage. The ballroom isn't too small compared to other venues, but it nonetheless made for an intimate setting for both the bands and the audience alike.

Into It. Over It's set began with the lead track, “Embracing Facts,” from Weiss' 2011 official debut LP Proper, an album that's placed Evan Weiss on the forefront of the recent, so-called “emo-revival” movement — mostly because of the transparency of his lyrics and his honest, relatable storytelling. His latest project, Intersections, received high praise from music outlets such as Village Voice and Pitchfork, but Weiss rebuts any form of an “emo-revival.”

In a recent Noisey piece entitled 'There's No Emo Revival, You Just Stopped Paying Attention,' Weiss stated, “I feel to call it an 'emo revival' is kind of lame. They're all like, 'Yo, check out these really cool bands… that you should feel guilty for listening to!' Are you kidding me? It's almost like this weird backhanded compliment.”

Between tracks from Proper, his new album Intersections and older material from 52 Weeks, Weiss traded banter with his crowd and admitted that, while looking up information on the historic Sons of Hermann Hall building, he was bewildered to learn that not only was the 1987 Robocop movie filmed in Dallas and not Detroit, but that the interior of Herman Hall was filmed as the interior of the police department in the film. Weiss found it hard to believe the dystopian Detroit was actually Dallas.

“Dallas, Texas, is fucking scary, so now I don't know what to believe,” Weiss said. “Congratulations on being so terrifying, Dallas.”

As emotive and personal most of Weiss' material is, the singer-songwriter kept the mood light as he worked through his material, telling stories about his relationships with the opening bands, tales about the shows he played in basements with fewer than five people in attendance and anecdotes about some of his songs.

Weiss is right: There is no emo revival. The genre hasn't gone anywhere; it just stays young in a way. But Weiss has found a niche for his songs all the same, and he continues to gain a faithful fan base and audience with this method. 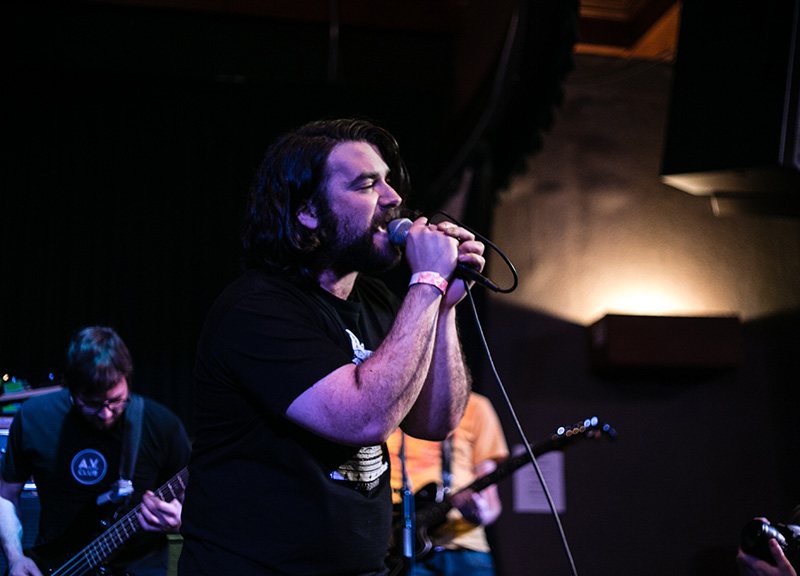 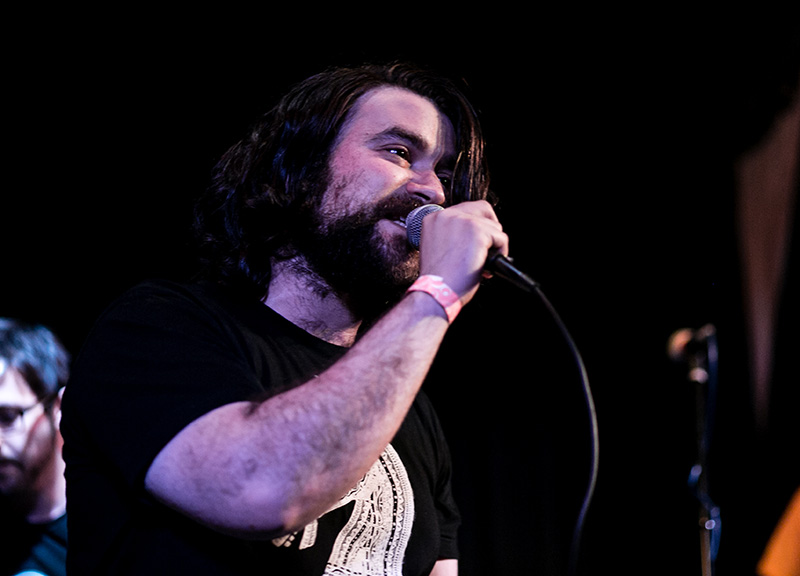 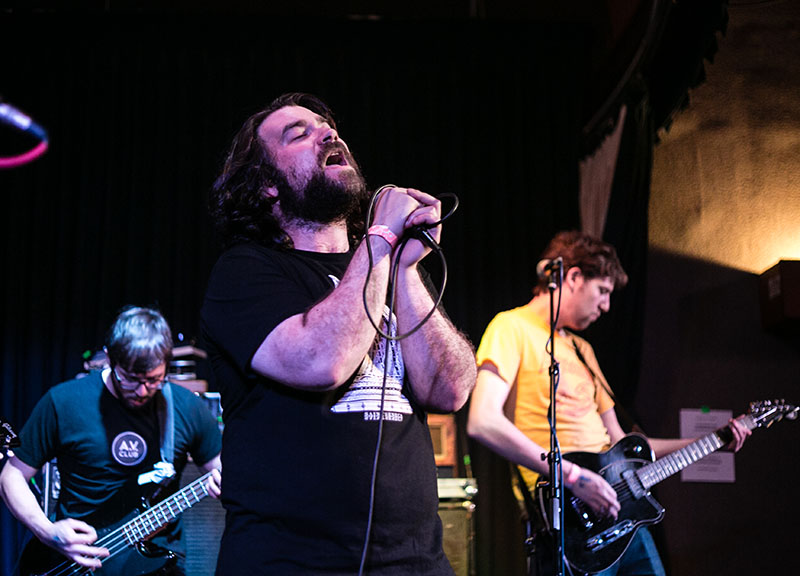 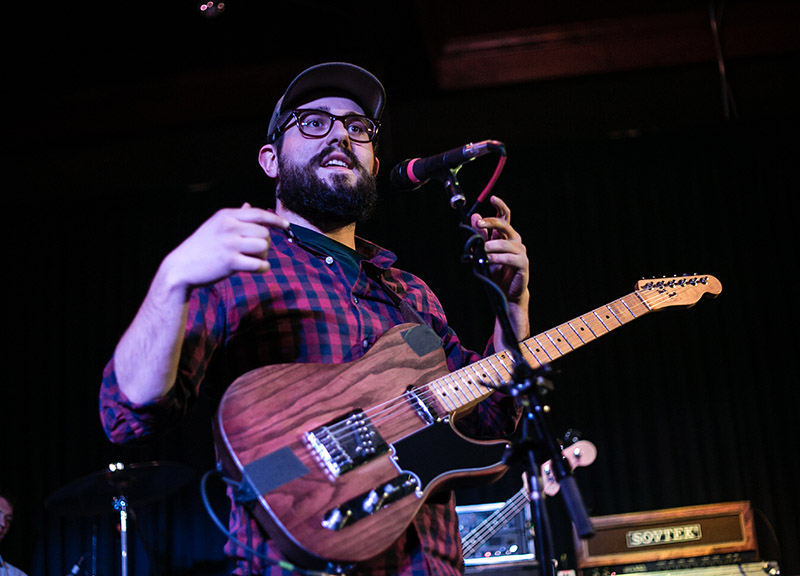 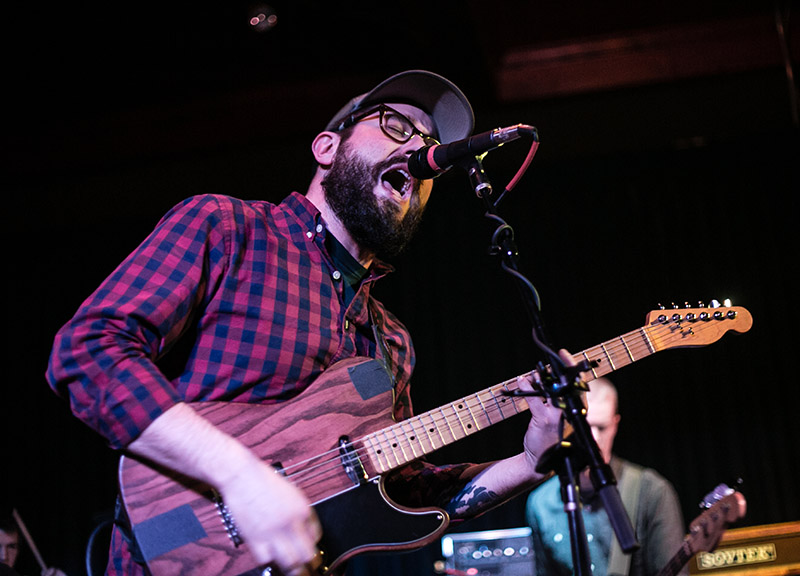 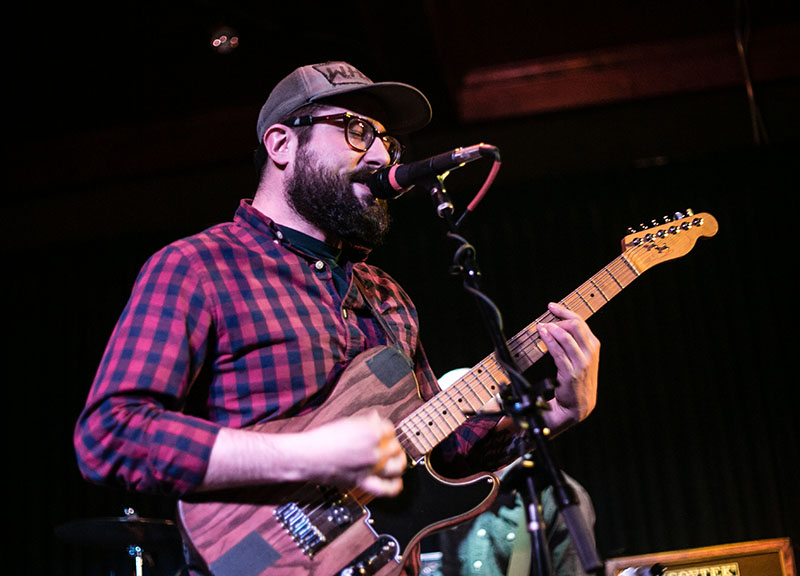 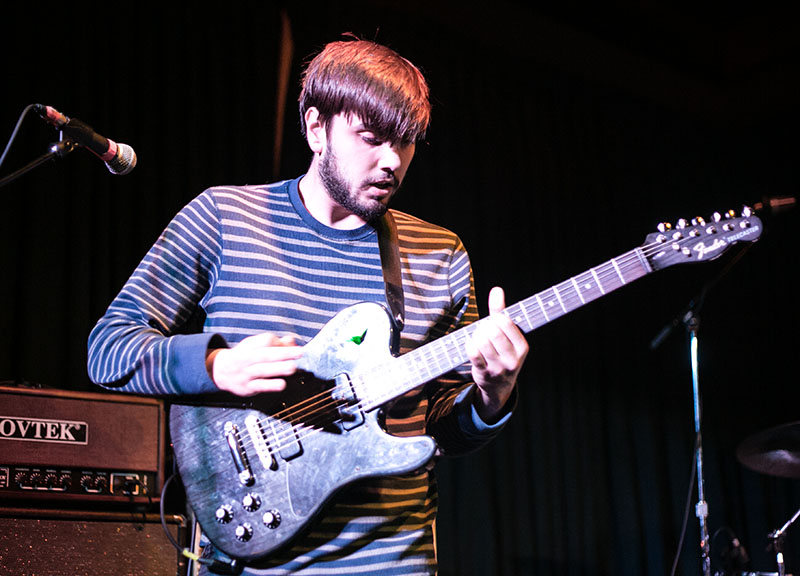 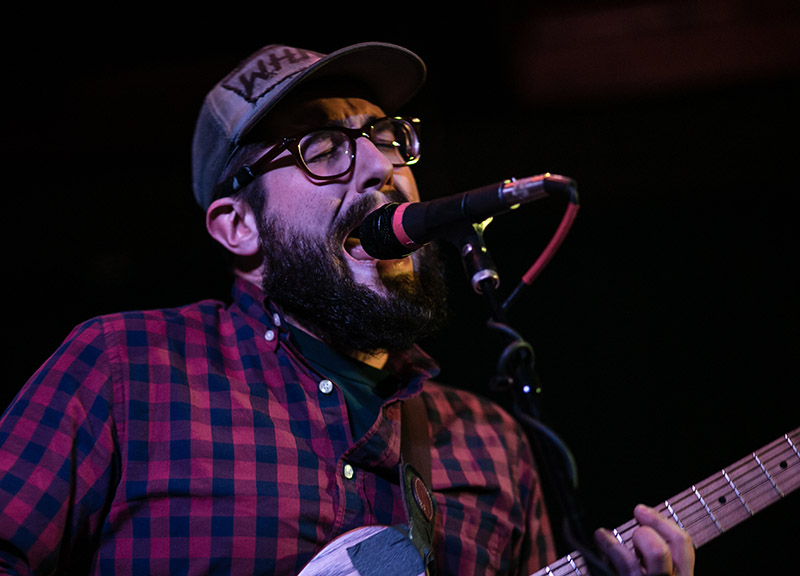 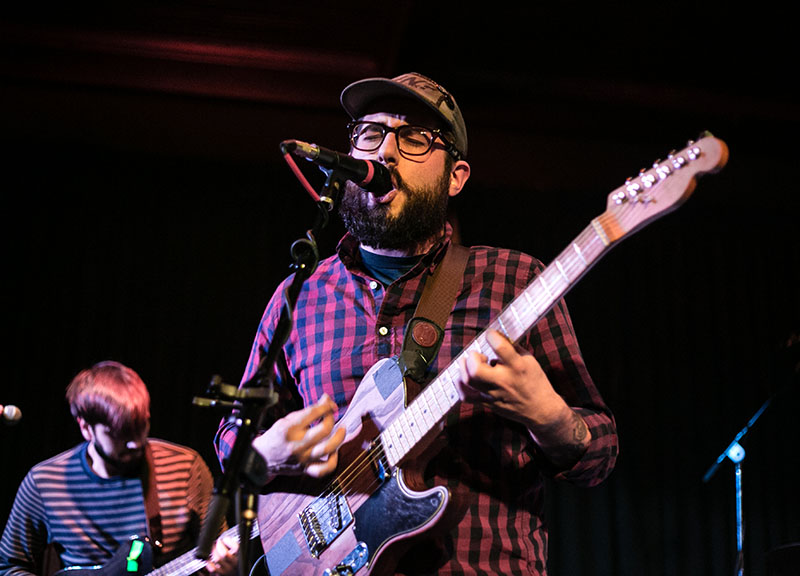 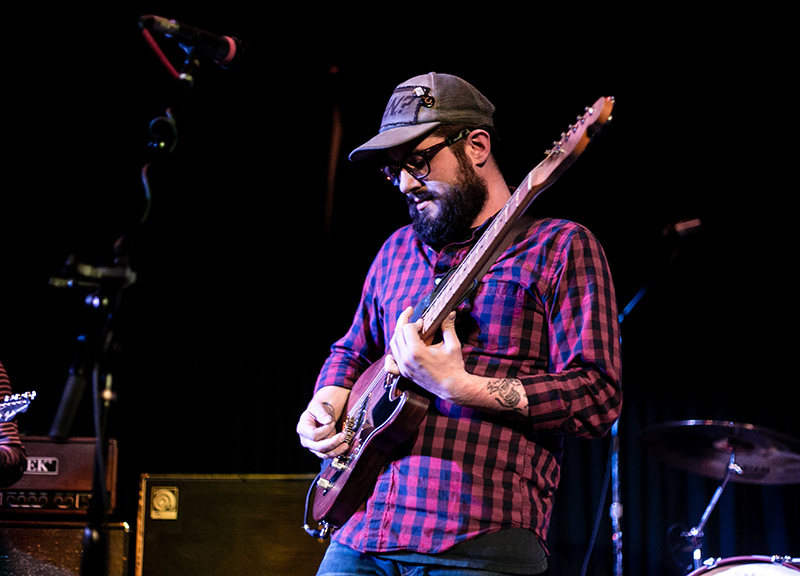 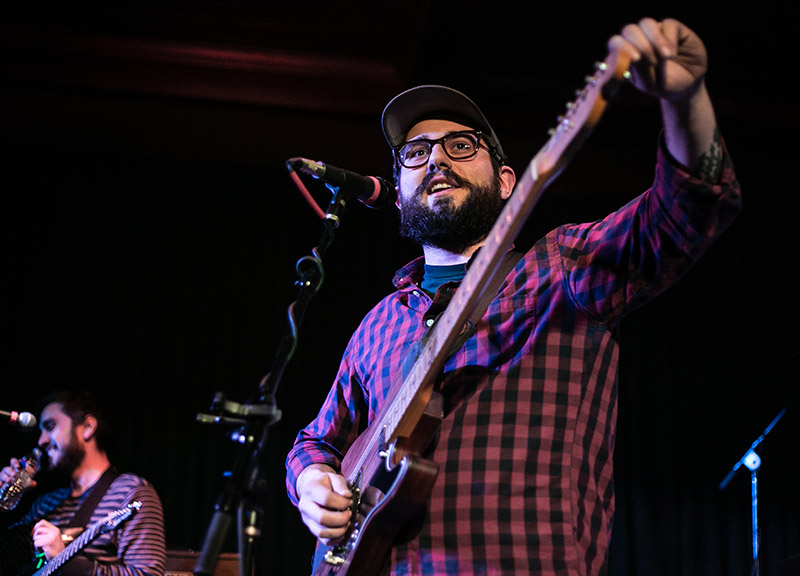 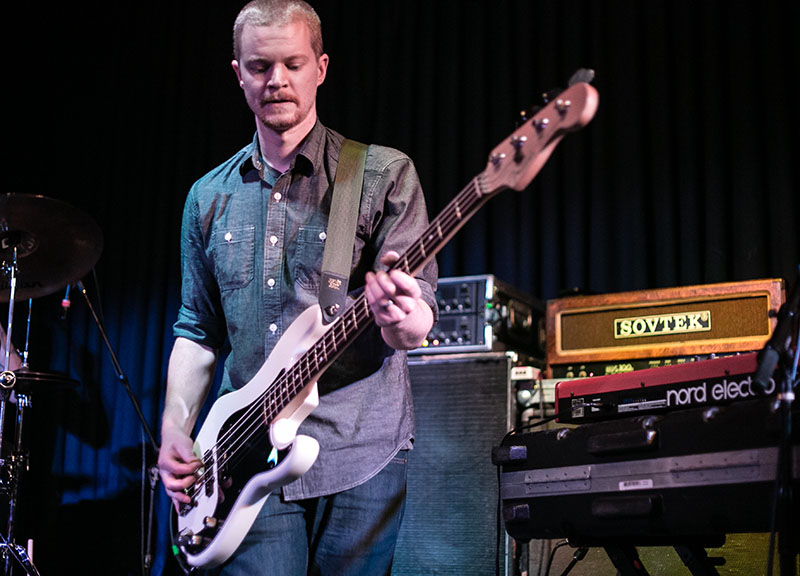 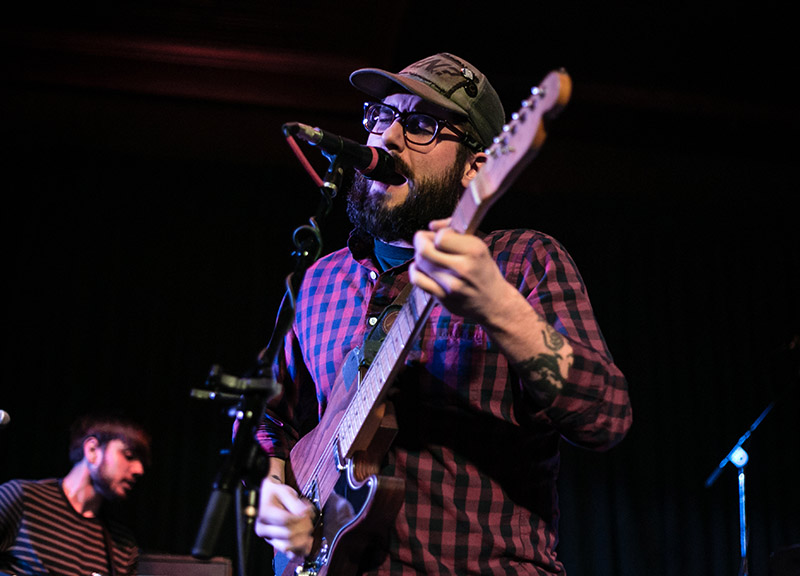 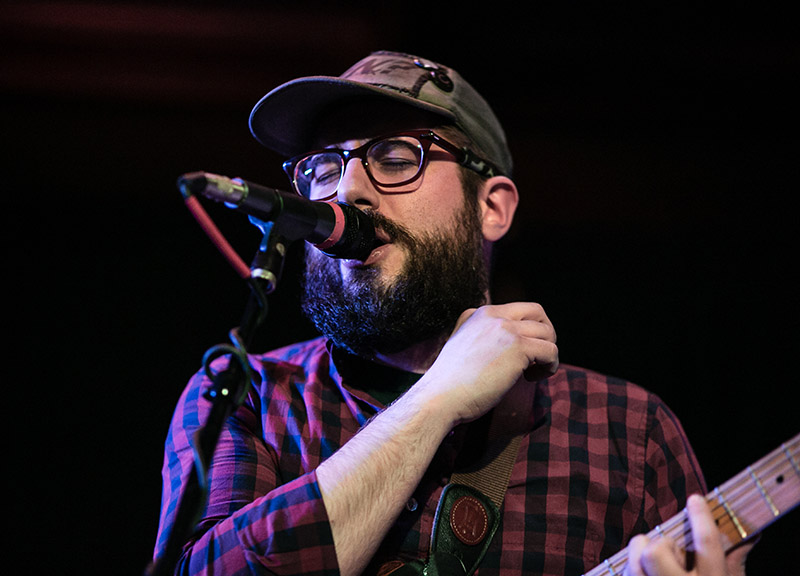 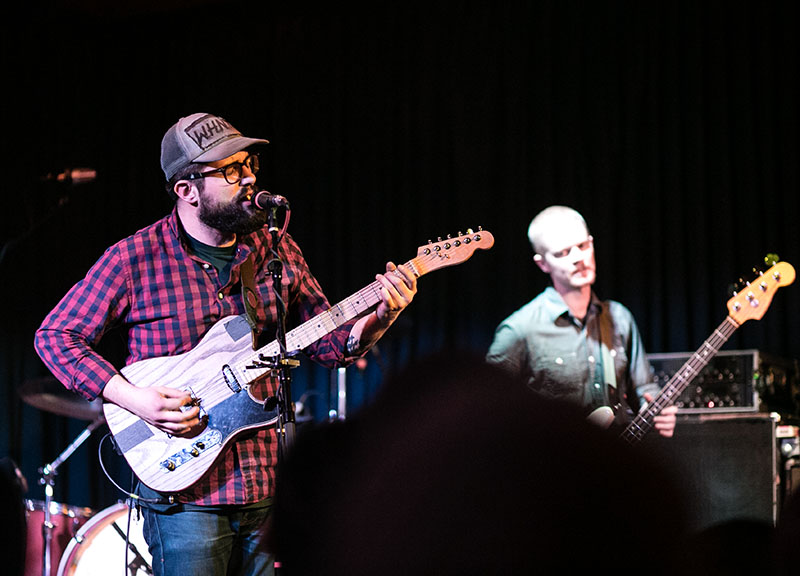 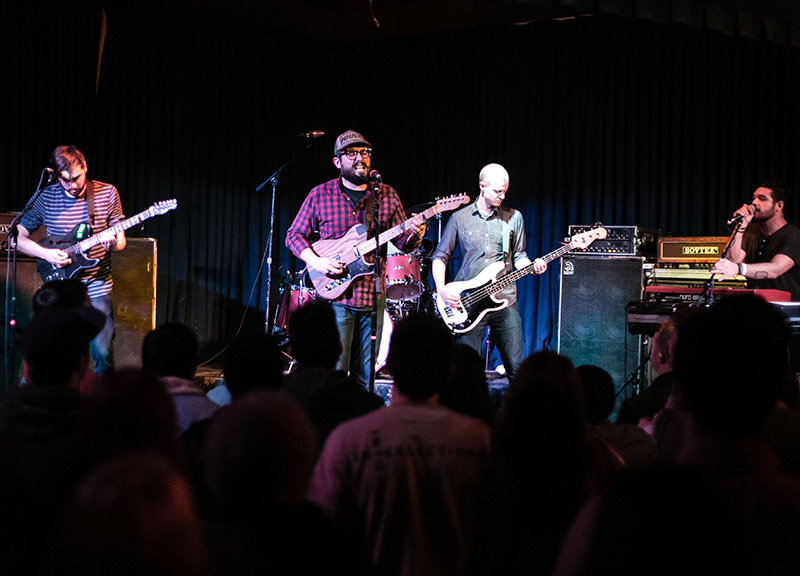