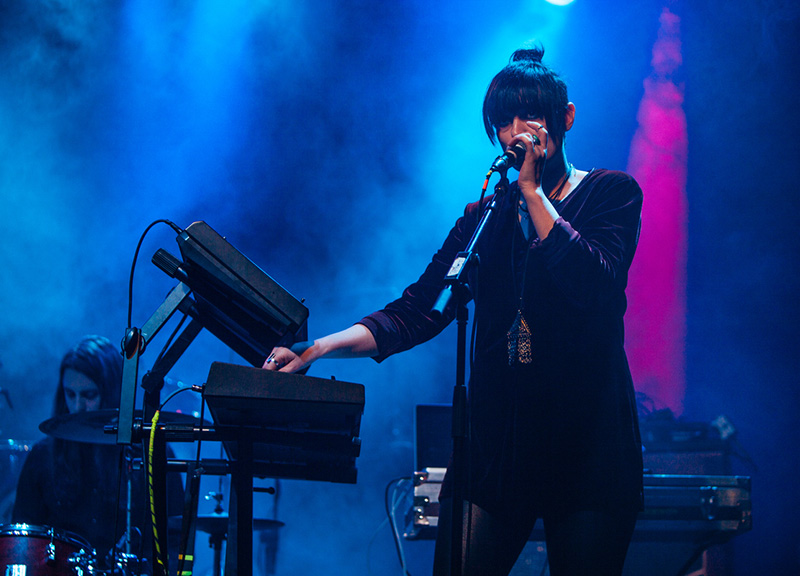 Technically, London's Yuck was the headlining act at Friday night's Trees show. But, with a stacked opening bill featuring favored locals Son of Stan and Blackstone Rangers, this show as anything but Yuck's, really.

Actually, it was barely Yuck's.

With that once buzzing indie outfit still figuring itself out in the wake of losing lead singer Daniel Blumberg from its lineup in April of 2013, it was the locals on this bill who truly shined brightest on Friday night.

Blackstone Rangers opened the affair with its decidedly energetic take on shoegaze, with guitarist Derek Kutzer performing especially passionately — even as his band's ill-timed fog machine continuously blasted him right in the face. '80s pop revivalists Son of Stan followed, and too showcased a similarly high-octane offering, as the below clip shows.

Later, Yuck did its thing too, sure. But, compared to the openers, their performance just felt a little… well, dull. People were bobbing their heads and enjoying the show, yeah. But there wasn't much connection with the crowd.

Yes, it was the locals that shined brightest on this bill. 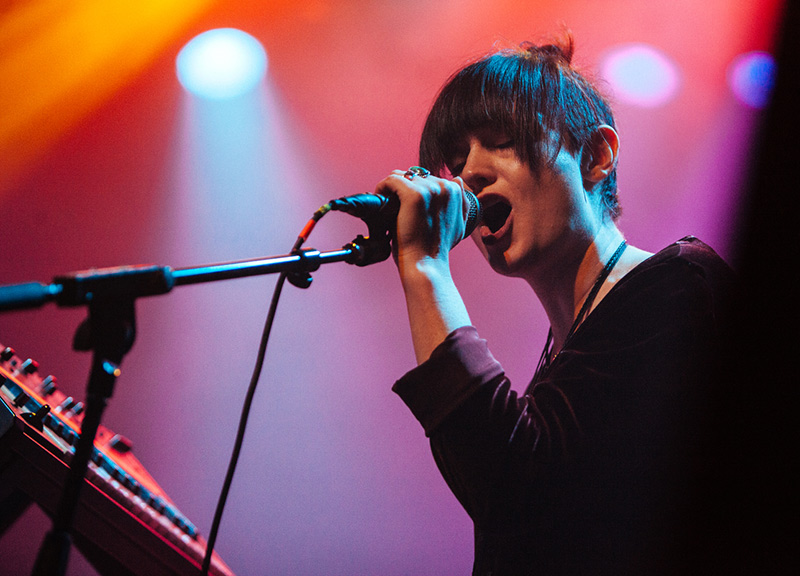 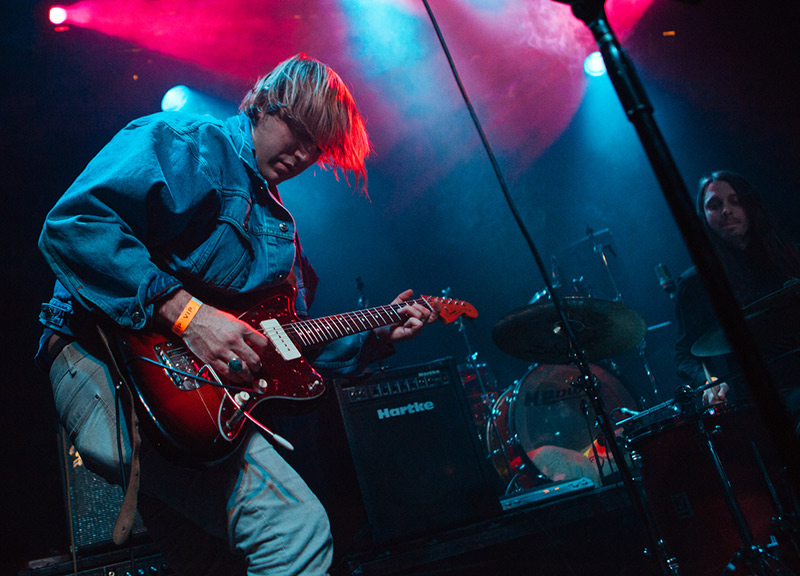 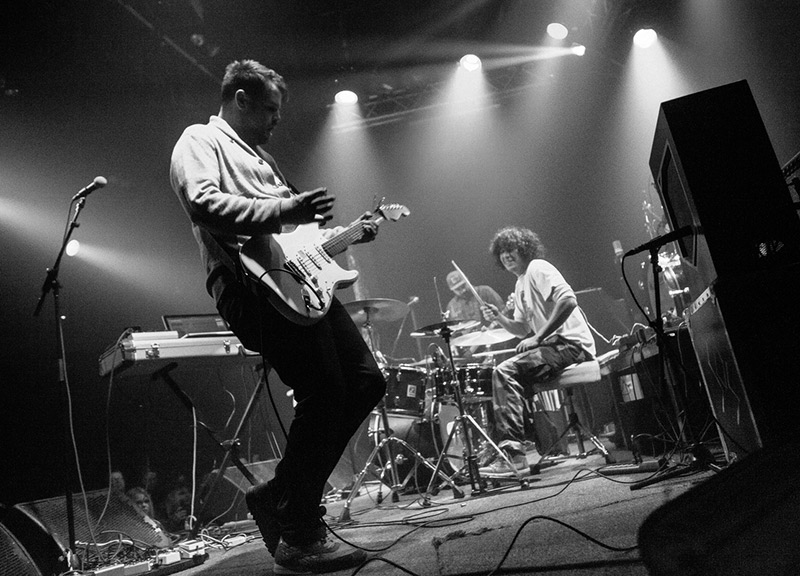 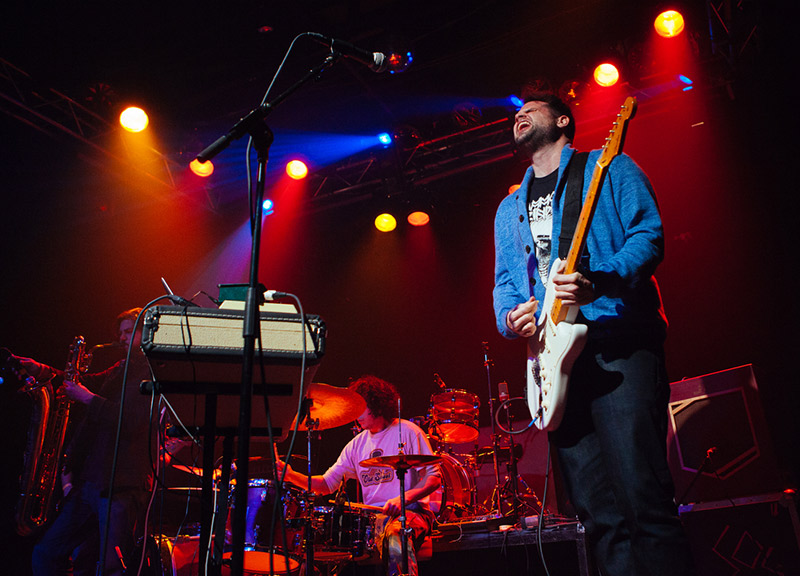 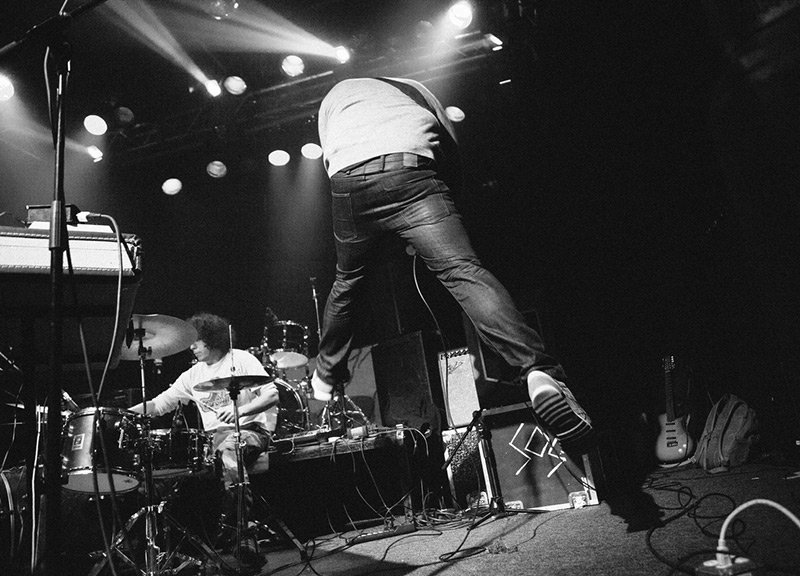 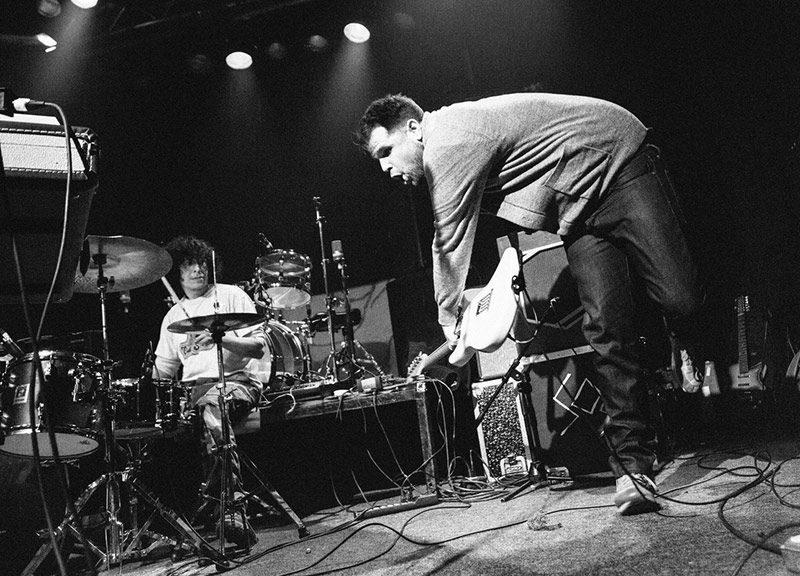 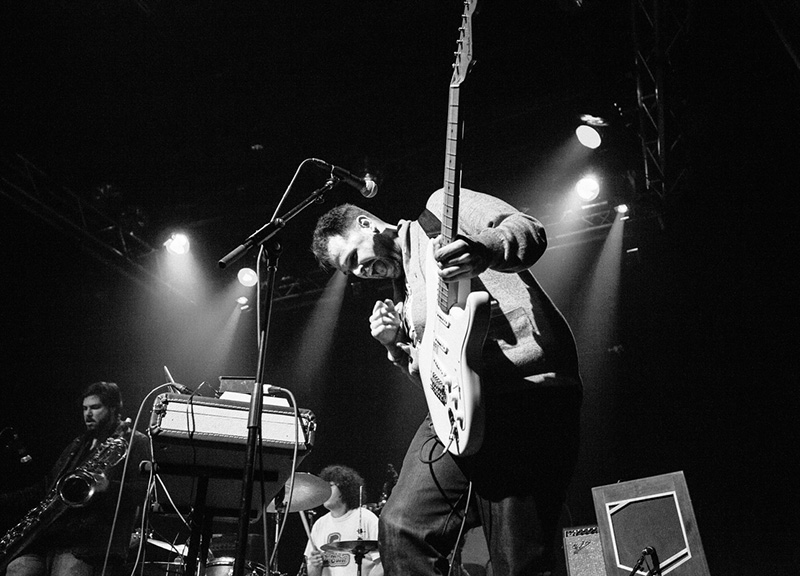 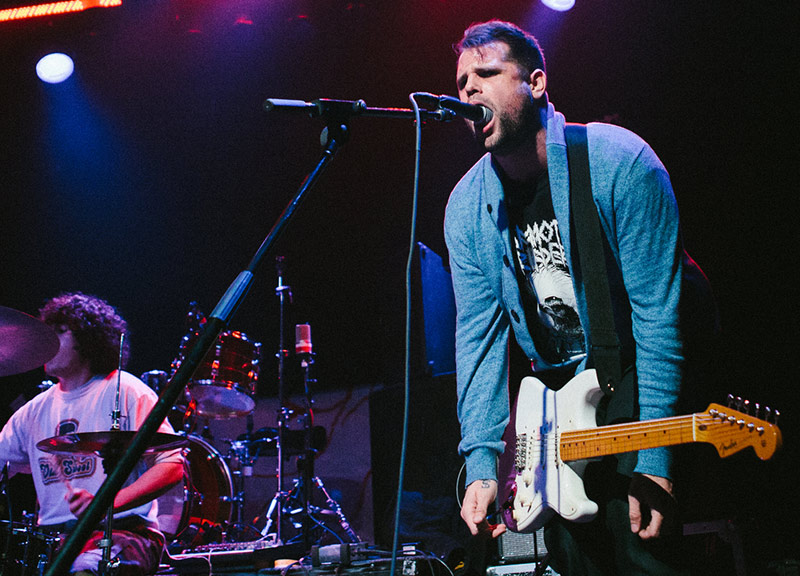 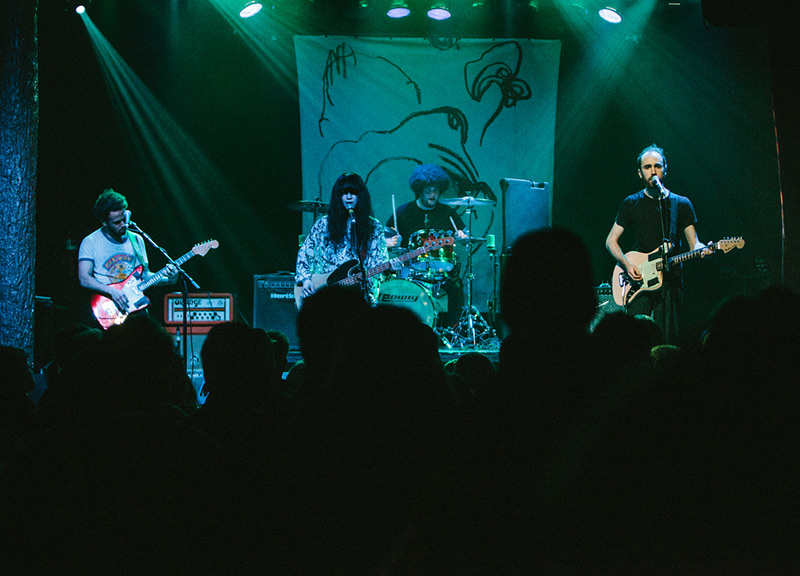 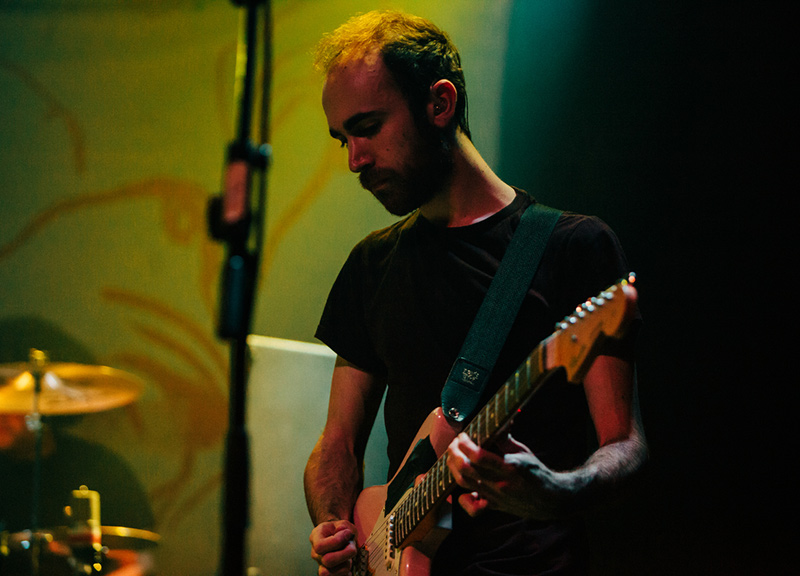 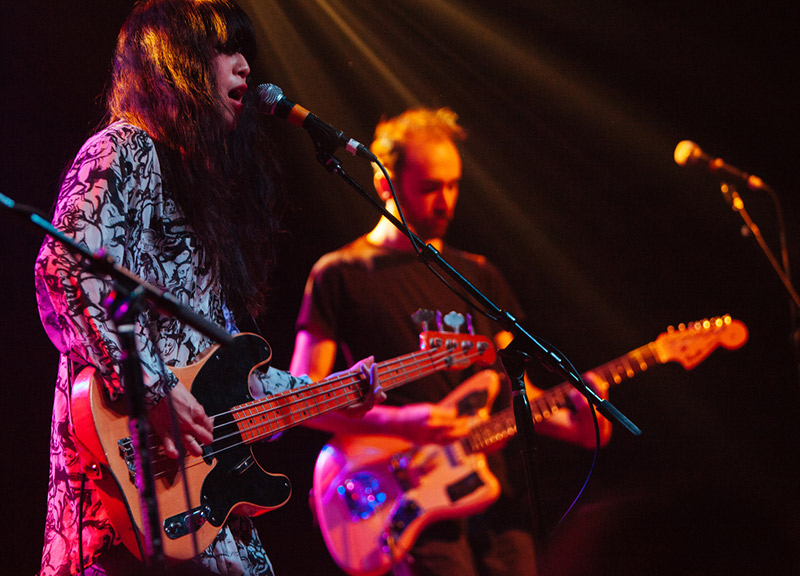 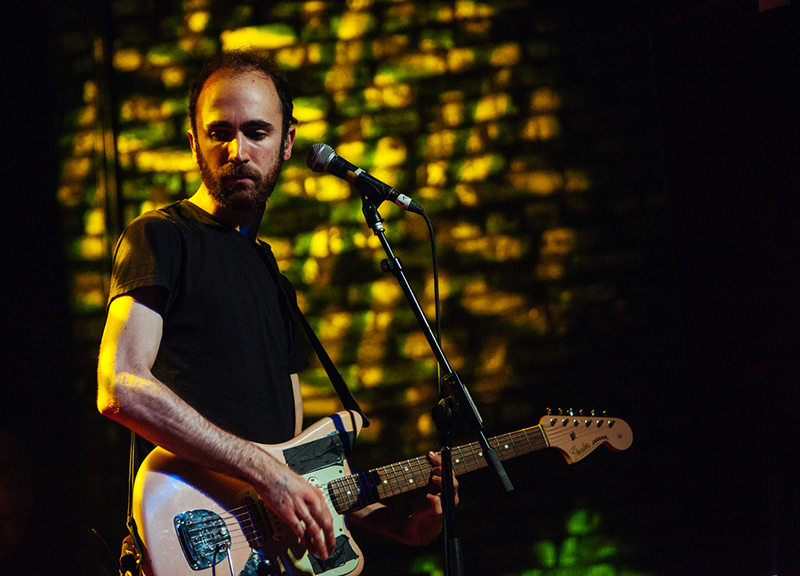 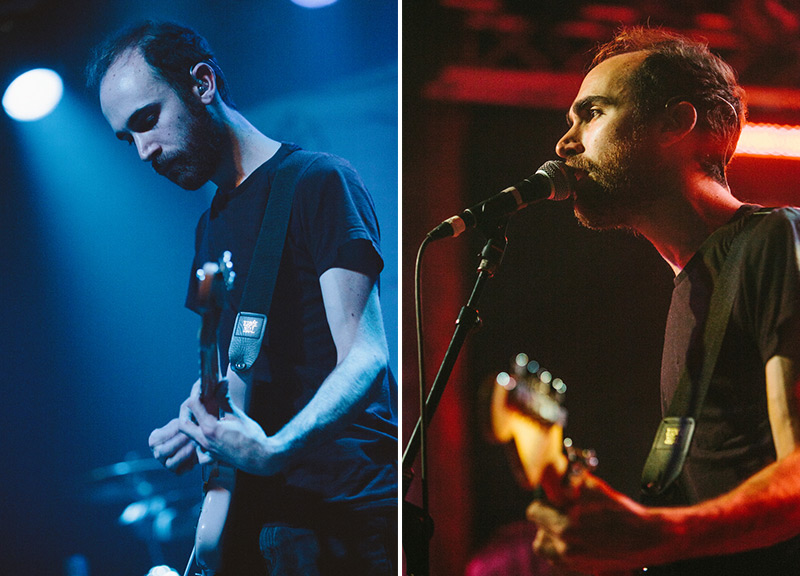 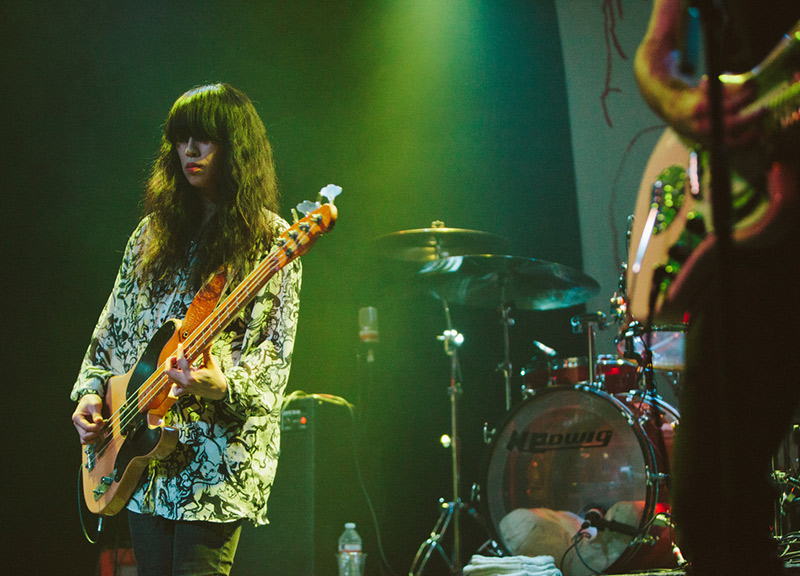 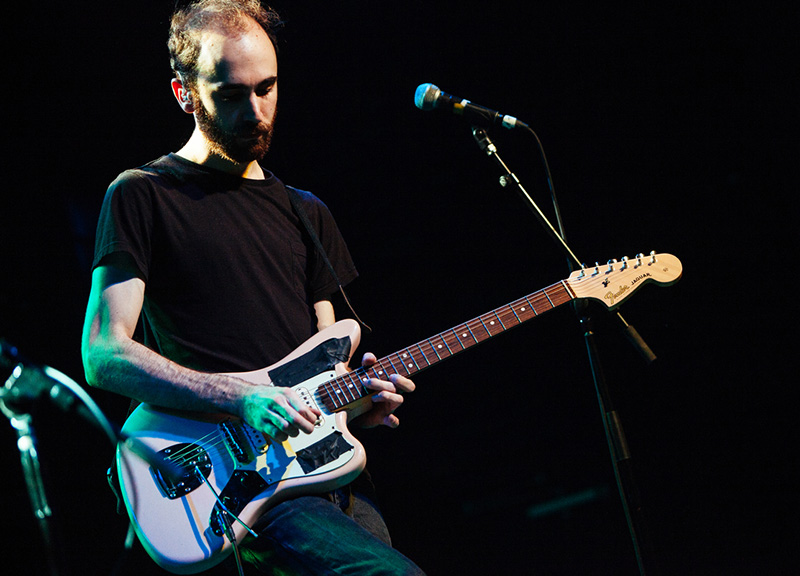 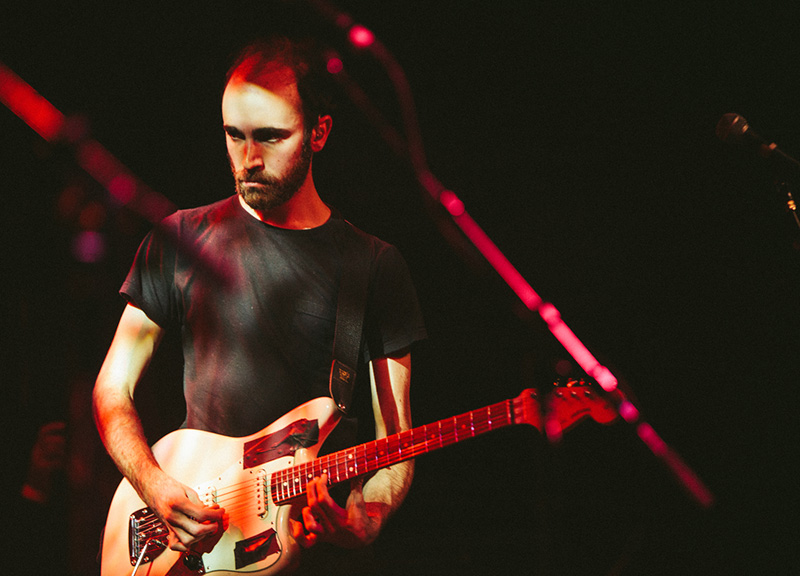 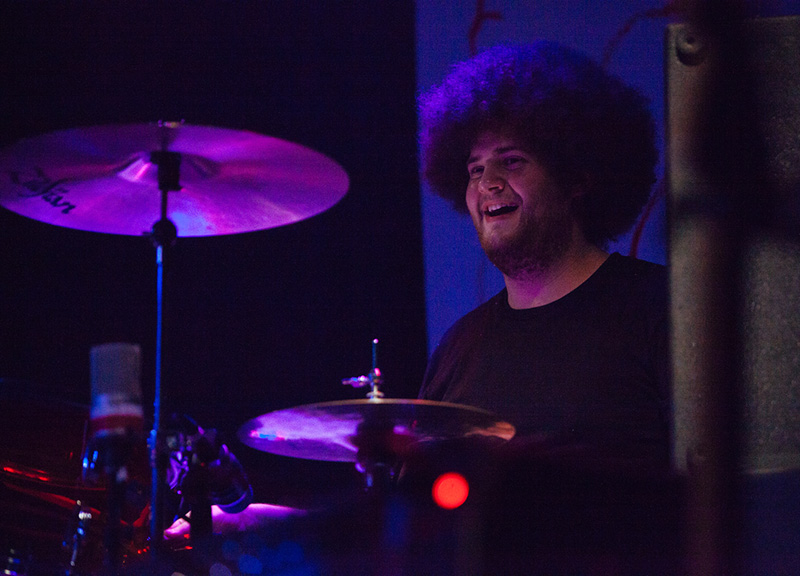 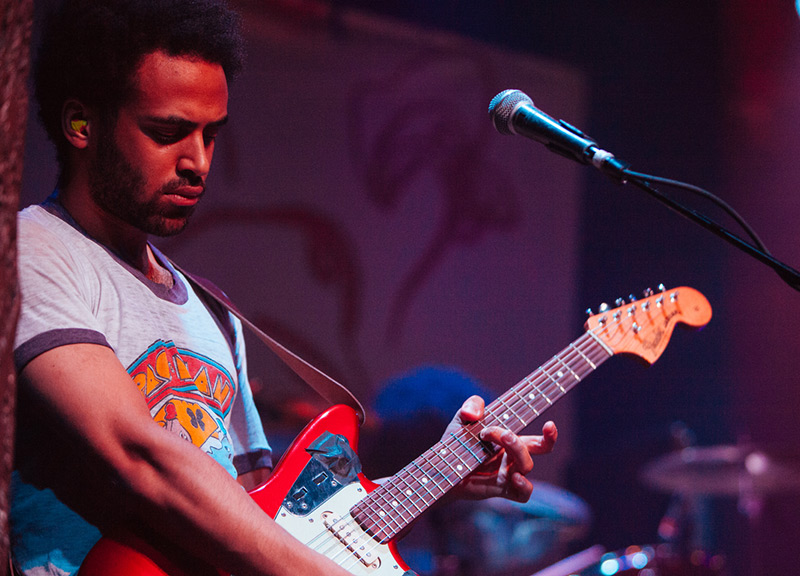