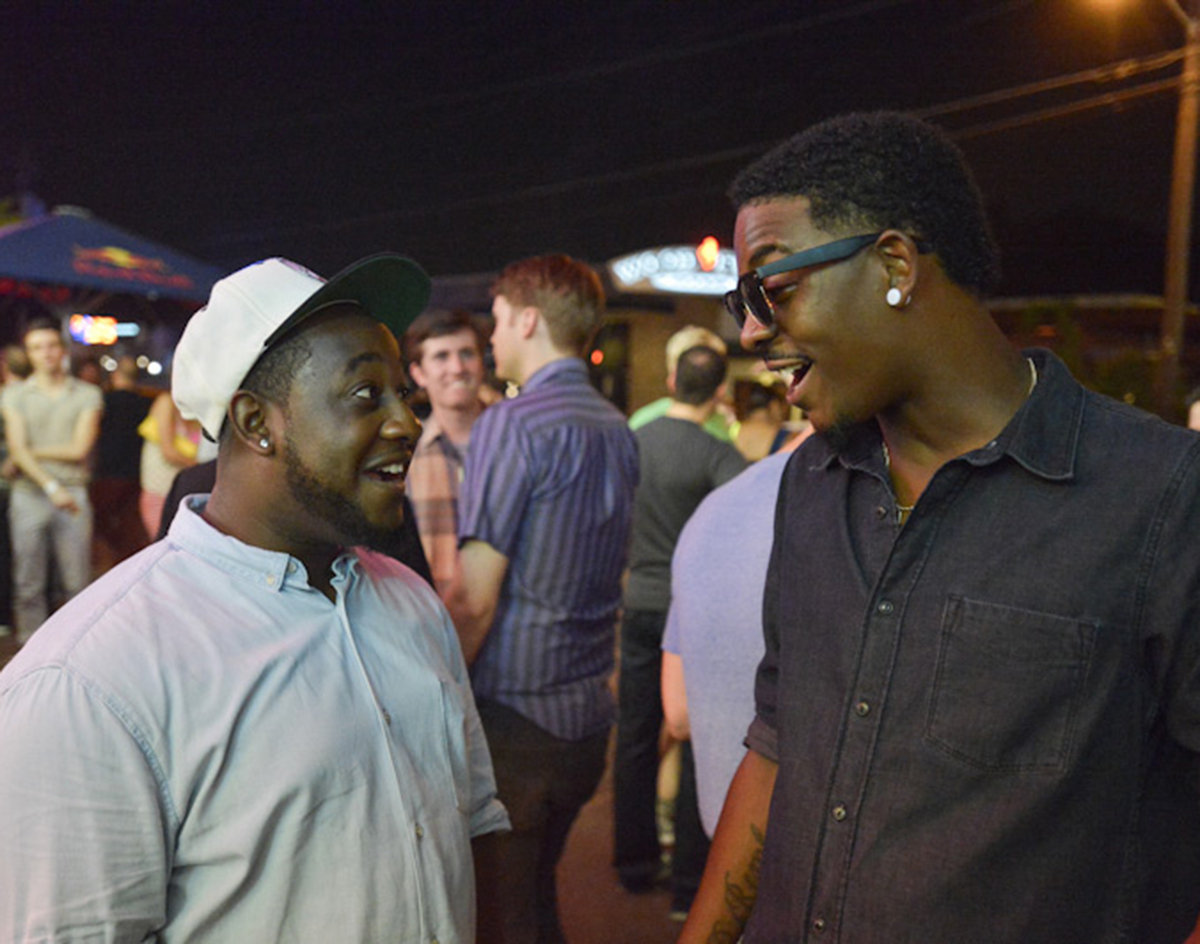 Was A.Dd+ the greatest rap act Dallas has ever seen? You can certainly make that case.

There’s no doubting at all that the twosome of Paris Pershun and Slim Gravy had a remarkable seven-year run — one that included some still-legendary live showcases, an incredible catalog of varied tracks and, of course, 2011’s When Pigs Fly collection, which still possibly stands as the single-greatest front-to-back album any Dallas rap entity has ever released.

Alas, as of January of this year, following an unceremonious public breakup, A.Dd+ is no more — a fact that essentially no one (A.Dd+’s own members included) is all too thrilled about.

There is, however, a bit of a silver lining: Before the group called it a day, it had wrapped the recording of what will now stand as its final album, Nawf America, an effort that earned its release today via the band’s HIGH STANDARDz label. It’s yet another strong effort from the group — you can check it out now on iTunes, Apple Music and Spotify (or listen to it through the embed at the bottom of this post) — if a bit of a bittersweet listen because of the knowledge that it’s the last thing we’re likely to hear from the A.Dd+ camp, barring some sort of miracle.

It’s with that same somewhat sorrow tone that we present the below clip, too. Here, we’re honored to exclusively premiere to the world the last-ever music video from A.Dd+.

The video for “Innisho” is directed by Dallas music video ace Jeff Adair and shows off the twosome engaging with one another and plenty of other recognizable faces during friendlier times. The song itself has been around for a few years — it first popped up as the kickoff track on 2014’s Nawf EP — which might explain how the video itself even exists in the first place.

Regardless, the track still bumps, and its video serves as a fitting lasting image for one of the more vital eras in Dallas rap history.

Let it be known to all future area hip-hop acts: This is the bar you have to clear.