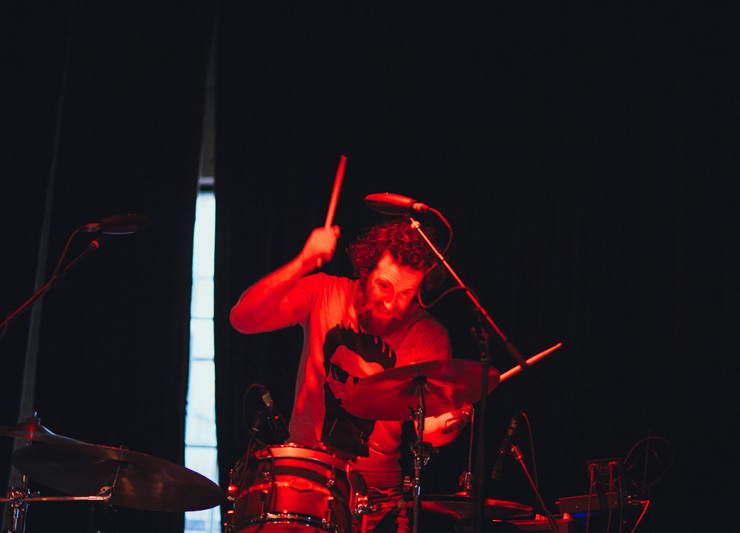 Scenes From Night One of the Deep Ellum Big Folkin' Festival.

In the weeks leading up to the Prophet Bar's third annual Deep Ellum Big Folkin' Festival, just about every possible idiom in which the word “folk” could replace “fuck” had already been exhausted.

Still: When the first night of festivities arrived on Friday, the event did prove itself to be a “folkin' good time” all the same. A list consisting of some 15 or so bands performing across three different stages provided non-stop music; when a show finished on the main stage, you could quickly dart to the side stage or over to the Prophet Bar stage for another group playing their set.

Sometimes, this proved a bit tricky: Every so often, two bands would be playing simultaneously on two stages, forcing attendees to dart quickly across the venue to try and catch both sets.

But even among this dense list of bands, quite a few stood out. Some, like Seryn, were expected to shine. Others, such as The Banditos, offered pleasant surprises.

The night started off a bit slow with the last-minute addition The Birds of Night kicking off the music at seven, which, let's be honest, is a bit too early for Deep Ellum. But, despite the low crowd numbers, The Birds of Night sounded great — and they made the extra effort to make theirs an enjoyable set.

As the night went on, things quickly picked up. The Texas Gentlemen, taking the main stage at eight, upped the pacing, as their five-piece band claimed the stage to sing its wholesome, southern folk tunes. This, in many ways, was a tipping point for the festival — every member of the Texas Gentlemen would go on to play in other bands throughout the night and the remaining day of the fest. Take Texas Gentlemen keyboardist Daniel Creamer, for instance: This was just the first of eight shows he'd play over the course of the weekend.

Yeah, the dude got around.

Now, up until a certain point, the music of the night had been on the tamer side of folk. Slower, achy, vocal-focused groups had been taking the stages and began bleeding into one another as the night went on at its break-neck pace.

Then, a gem revealed itself: The Banditos, based out of Nashville, stormed the small Prophet Bar stage, packing it with their five-member group. And, even with limited space, the group treated it like a jam session, breaking into a furious dance and foot-stomping with every extended riff and solo. Lead singer Mary Richardson tied it all together with her shouting vocals and hair-swirling movements, causing the crowd to join in on their energetic shindig.

Attribute it to the stellar performance of Banditos or to the rising levels of beer per capita in the crowd, but, from then out, the energy of the Big Folkin’ Festival was cranked to an appropriate level.

So, when Seryn took the stage during primetime, the crowd was adequately prepared for a food-stomping singalong. Joining in on every song, the crowd helped Seryn to sound more like a progressive church choir than a six-piece folk band. Across the venue, about midway through Seryn's set, Goodnight Ned started a dancing-and-clapping get-together on the Prophet Bar stage, attracting an older, even less-reserved crowd.

The night was a good time for a genre of music that may not get as much attention around Deep Ellum as others. It provided a wholesome, family-friendly atmosphere clad in alligator-skin cowboy boots and all types of wide-brimmed hats. And you know what? It proved to be beneficial to the bands, too. For the Banditos, who admitted that they aren't an established group around Dallas, the festival provided an easy way for them to connect with a lot of potential fans who enjoy the genre.

“We do everything ourselves,” Jeffery Salter, guitarist for Banditos, said proudly after his band's set. “We don't have a booking agent. So it's a great thing when something like this comes along. We show up and know people will be here. And we'll hopefully leave with a few more fans.”

After Friday night, they certainly did. 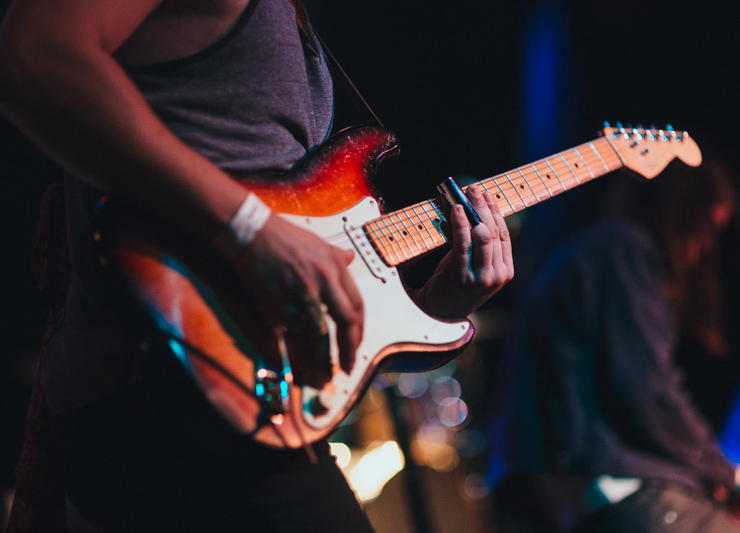 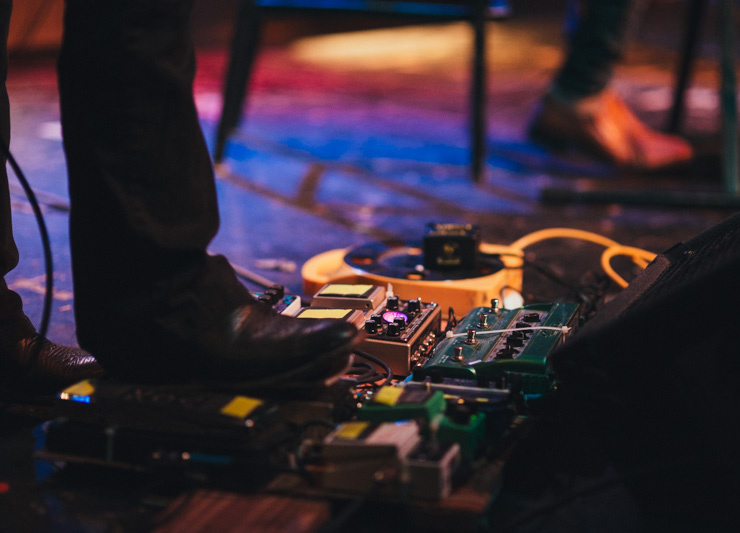 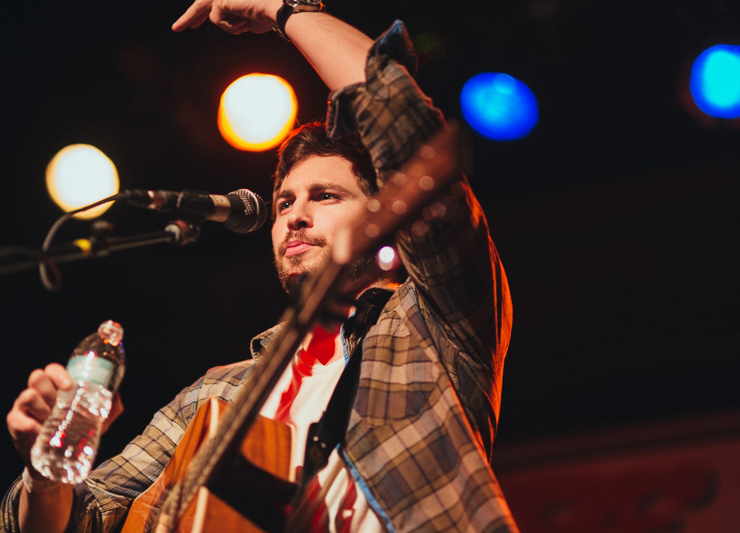 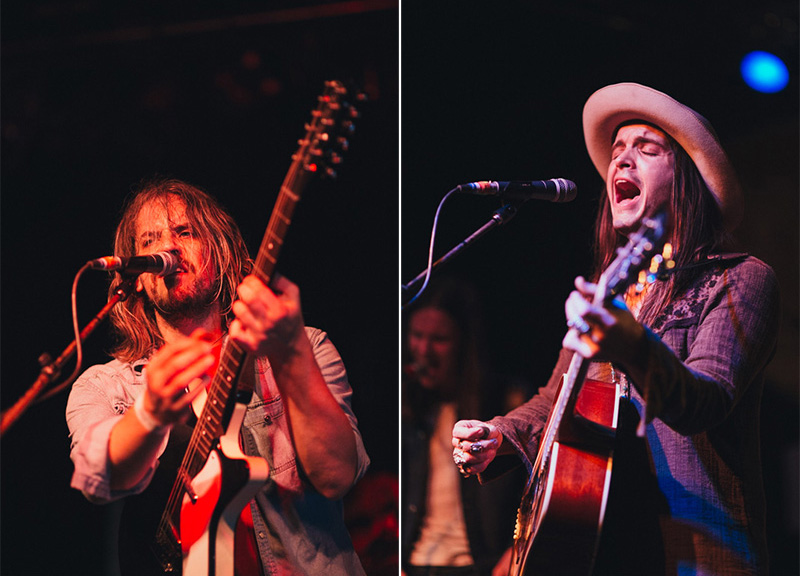 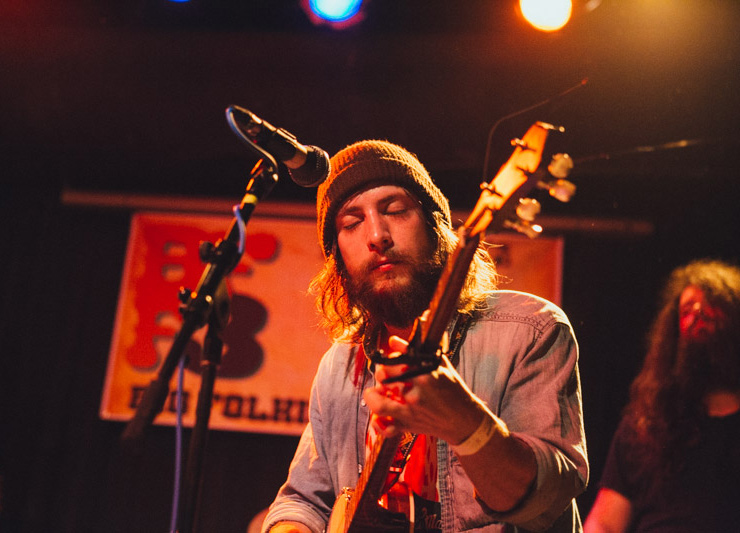 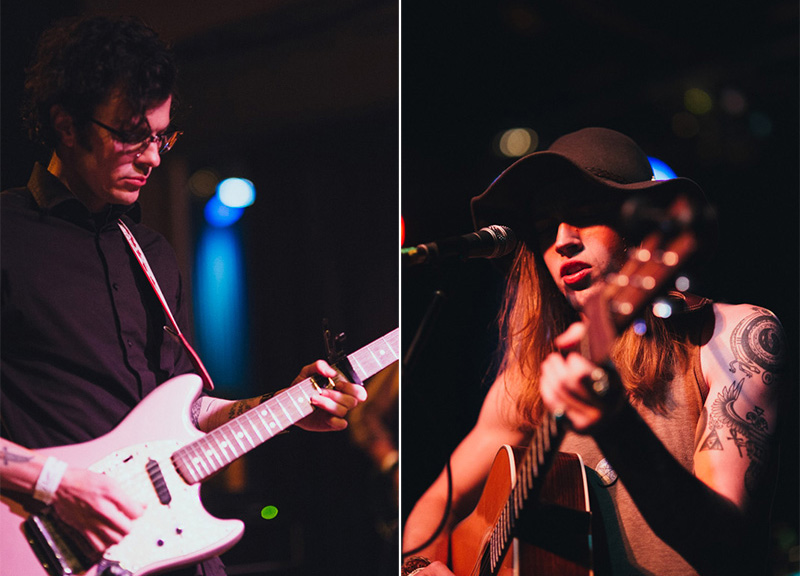 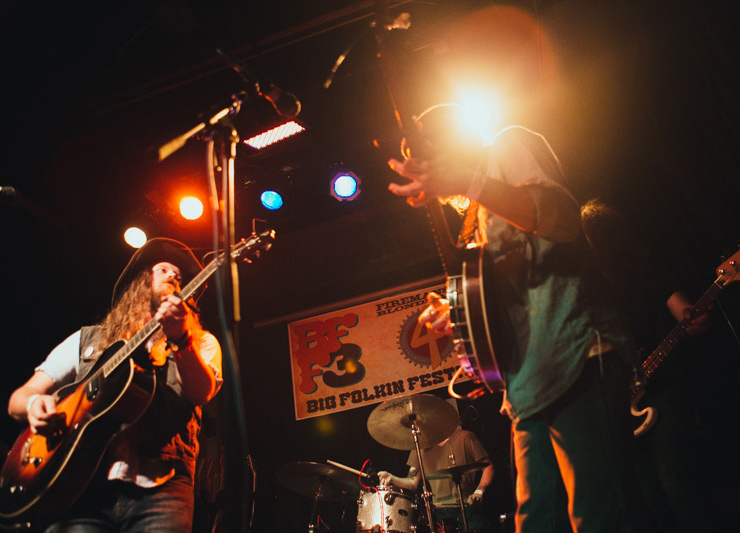 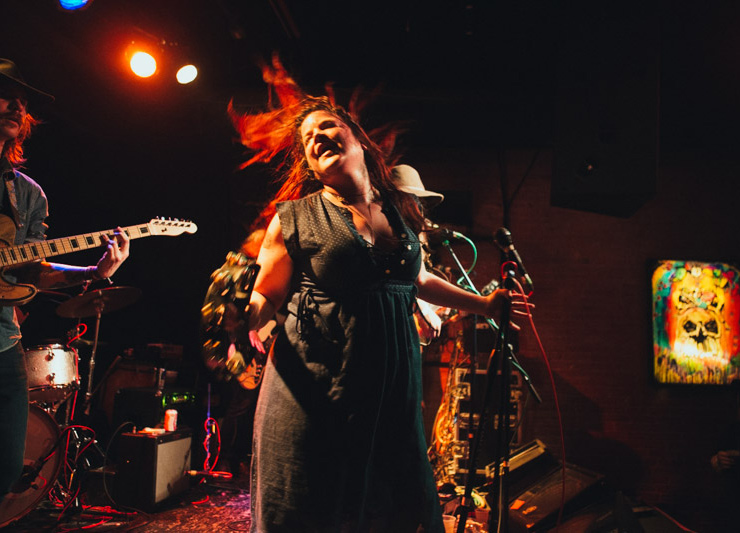 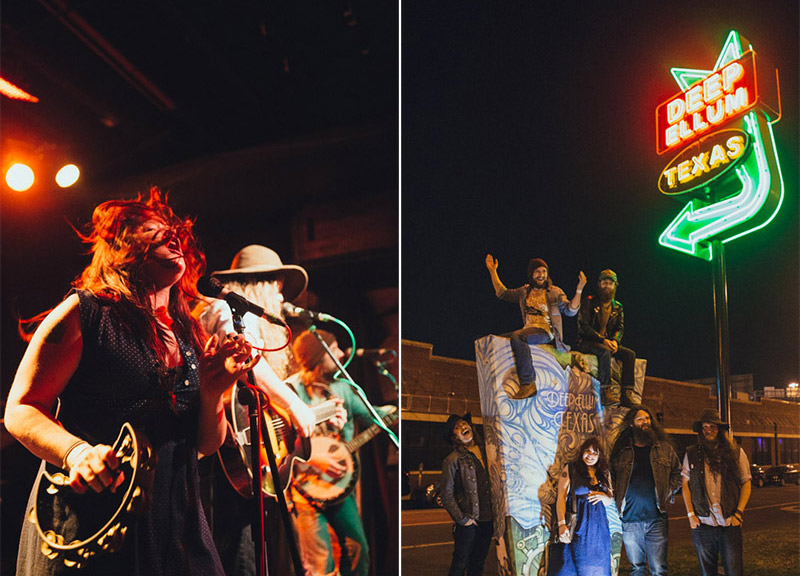 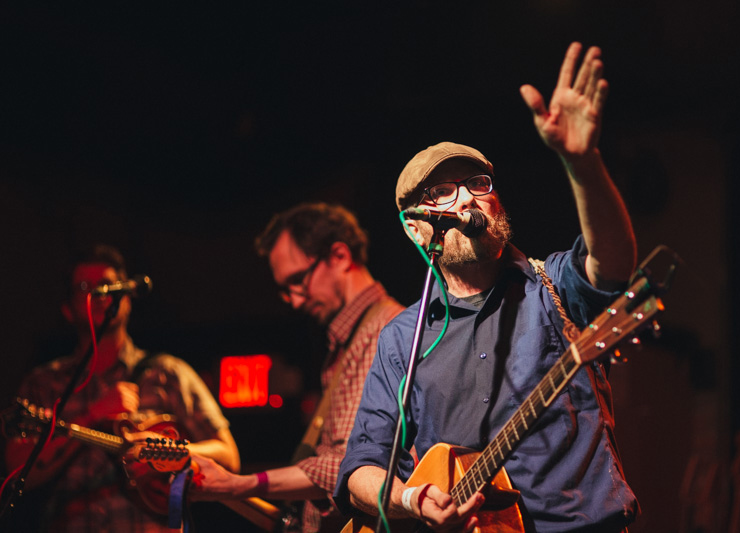 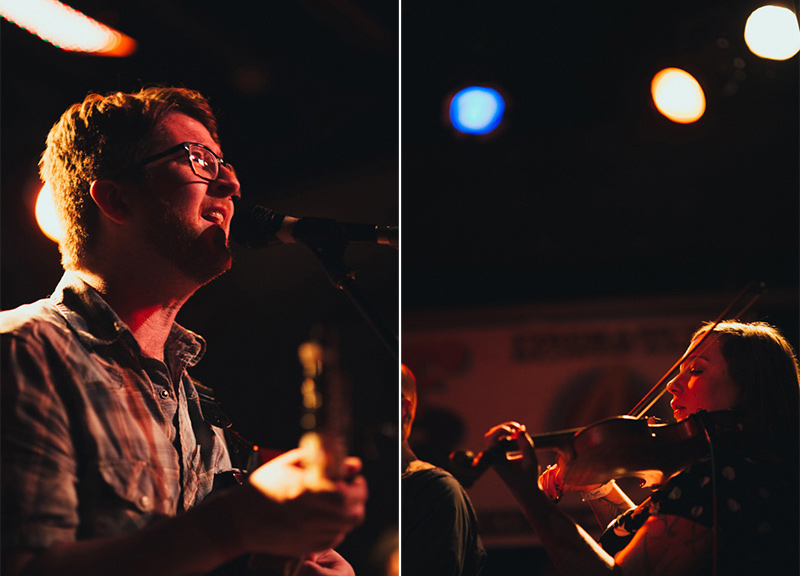 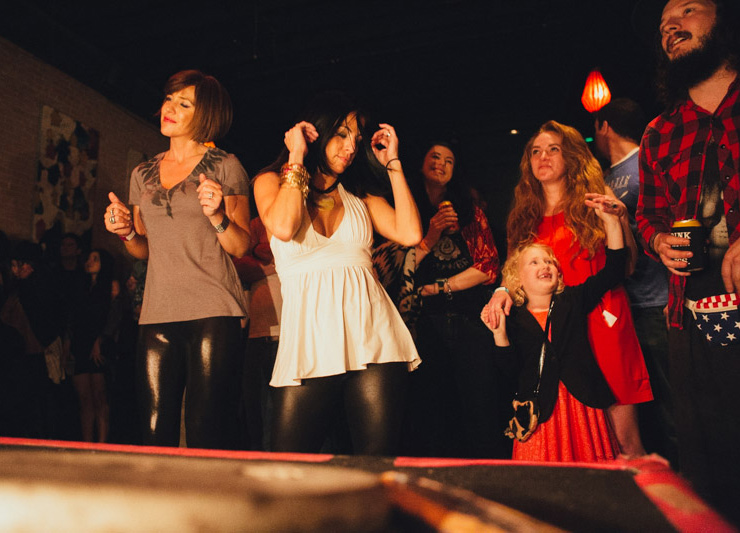 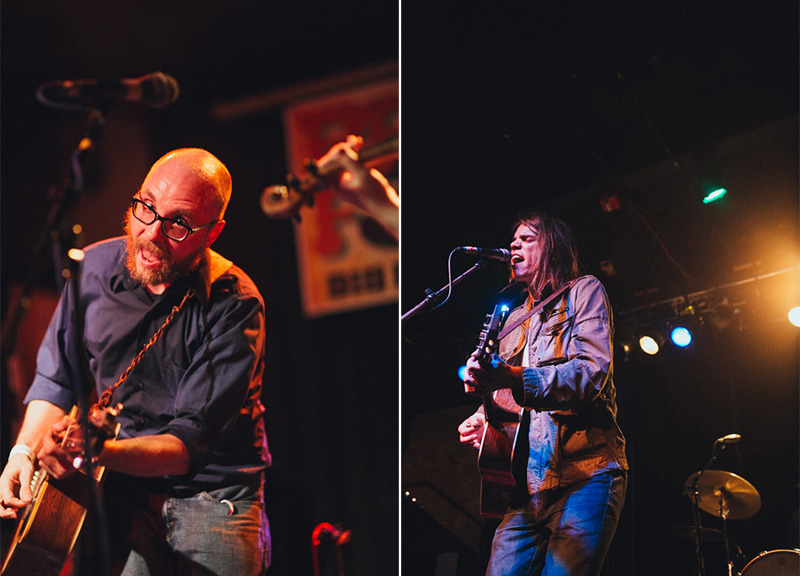 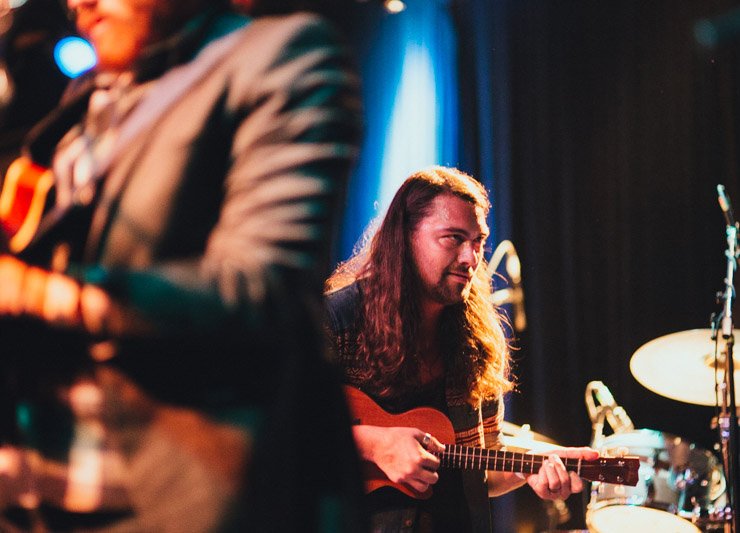 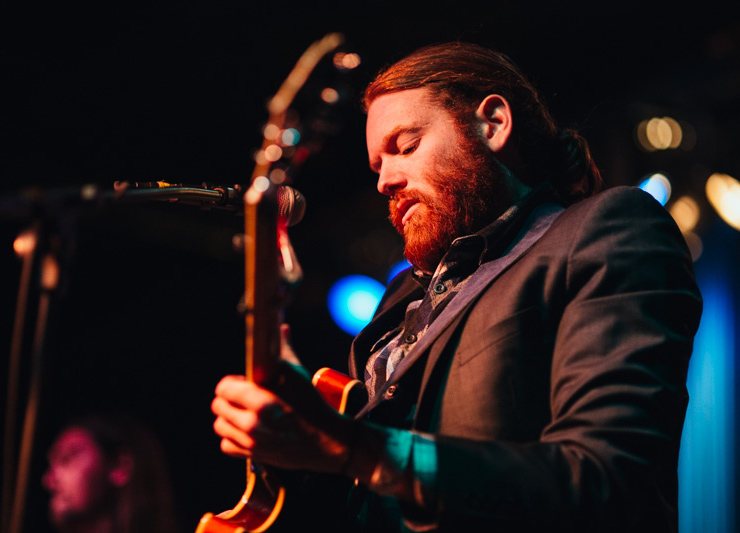 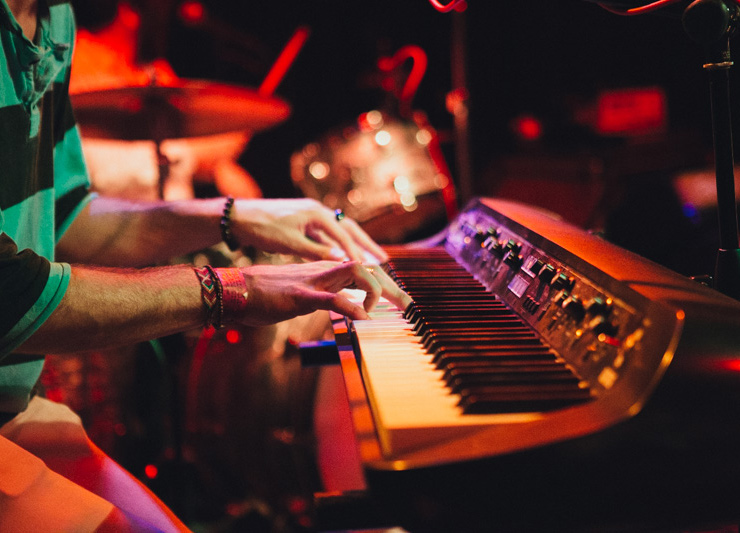 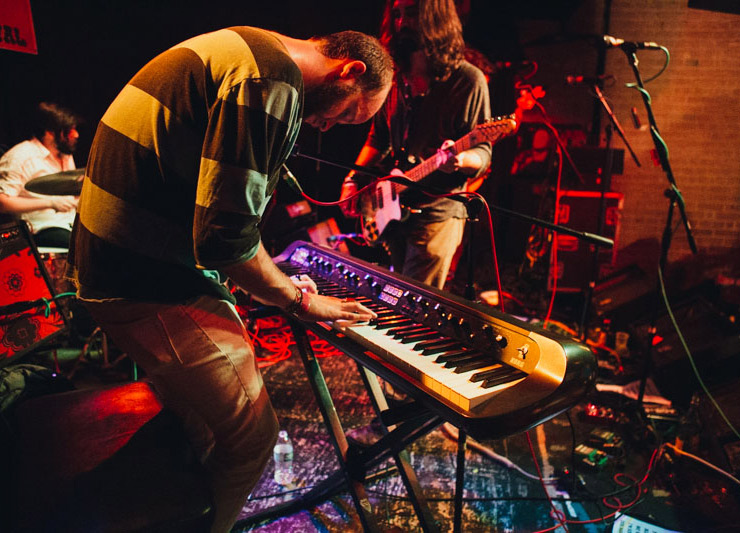 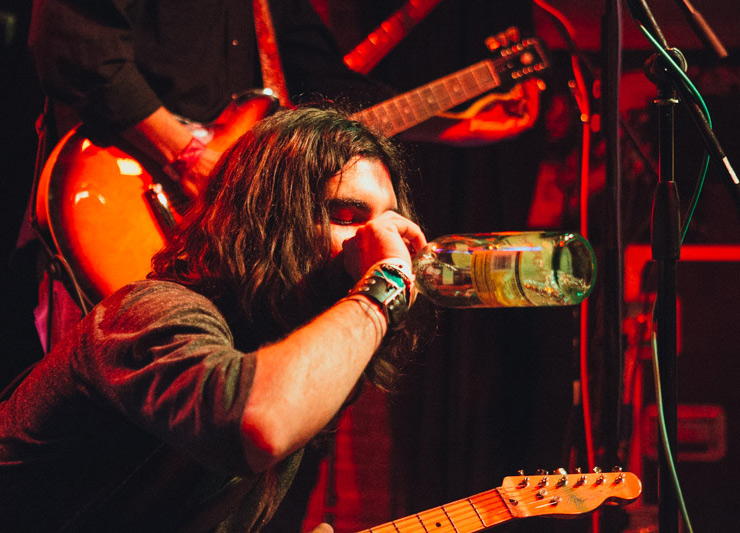