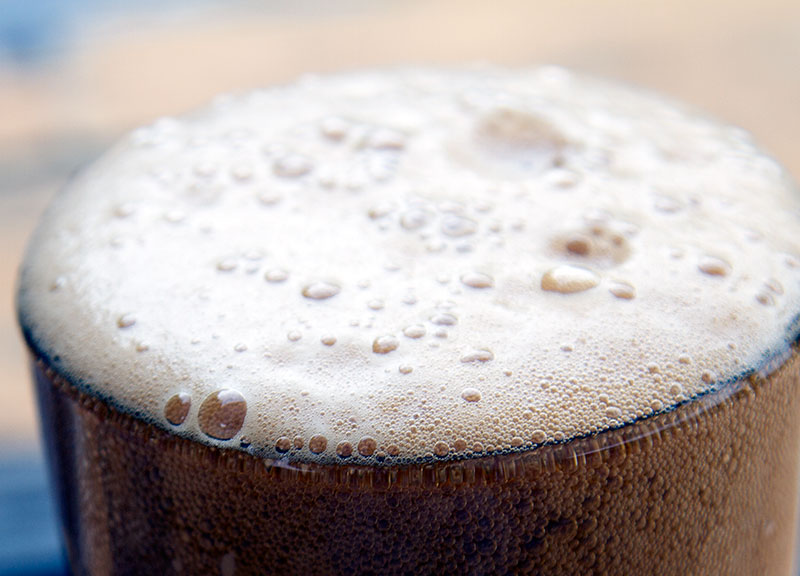 This week, we sipped on Shannon Brewing Co.'s Chocolate Stout.

Overview.
Shannon Brewing pays homage to the land across the pond with its haunting, dark Chocolate Stout. For a primer on a beer sort of like Shannon's Chocolate Stout, check out our review of Lakewood Brewing's Temptress. Again, this beer is only sort of similar to Lakewood's Temptress; that's the closest review we might have on near-kin of this beer. Got it?

While most DFW brewers use steam to heat mash tuns and kettles, Shannon bucks the system and uses a fire method, which the brewery claims creates a more authentic malt character. If you have ever had a run in with a homebrewer, you have most likely seen some version of fire-brewed beer. Shannon's equipment is a little bit more complicated than your average homebrew nerd's rig, but the overall concept is the same. Most commercial brewers use steam jacketing around their vessels — a more closed and efficient system. Shannon uses fire — FIRE! (insert Beavis sound effect here) — to heat its vessels. Can you imagine hanging out in Shannon's brewhouse on brew day (which is most days, by the way)? No thank you.

Background on Sweet Stout.
According to the latest BJCP Guidelines, Shannon's Chocolate Stout fits somewhere between a Sweet Stout and a Spiced Beer. But as there are more traits of this beer that fit in to the Sweet Stout category, we'll go with that. Sweet stouts are big, flavorful, roasty beers. Alcohol content tends to stay on the low range, between 4 and 6 percent. Sweet stouts are generally sweeter than other types of stouts, and most sweet stouts have flavor additions that put them over the top in terms of sweetness, spice or flavoring.

Appearance.
This Chocolate Stout pours a deep black-ish color, with an enticing creamy tan head. Due to its intensely dark color, this is certainly not a see-through beer and, hey, that's OK. This style celebrates its opaqueness.

Aroma.
On first whiff, roasted malt floods the nose. It's an almost overpowering flavor, teetering right on the edge between bitter and burned, in the same way super-dark roasted coffee beans toe the line between roastiness and bitterness. This is right on target for the style of beer. The roast character of the malts displays a signature bitterness that eclipses most other sensations. After the roasty character, sweet chocolate and coffee notes linger. Most of the perceived bitterness on the nose comes not from hop additions, but rather from the dark roasted malts. If I had to guess, this beer is brewed with a healthy dose of roast barley or chocolate malt. Contrary to what one might think, often times it's the roast barley that brings out more chocolate flavor than a chocolate malt.

Flavor.
First and foremost, this is a roasty beer, and I like that. Often times, brewers commit chocolate overload when brewing a beer with chocolate in the name. Not so with this beer. The roast malt plays the bittering role of this beer in a major way; while there are hops present, they don't play much of a role in this beer. The addition of raw cocoa nibs give this beer a huge coffee flavor. Some tasters may sense coffee first on this beer, but for me it's the roast that plays first chair in this flavor orchestra. The addition of milk sugar, or lactose, adds to the sweet backbone that balances out the roasty notes.

Mouthfeel.
Shannon's Chocolate Stout is a rather full-bodied beer for its 5.7 percent ABV. The lactose addition to this beer provides extra sweetness and a full-bodied mouthfeel to the beer which, by the way, does not ferment. So whatever lactose is added during brewing remains in the finished beer.

Overall Impression.
If you can't tell, I'm a big fan of Shannon's Chocolate Stout. If you're looking for a big-bodied beer that's also not going to put you on your ass, this is a good option for you, and I recommend giving it a shot at the brewery's one-year anniversary shindig next Saturday, August 29. Conversely, if you're not in to sweeter beers, this beer is not for you. While this stout may not be the most popular stout on the market in DFW, it does fill a slot that's under-served. North Texas needs more sweet stouts with tons of flavor and lower chance of DWI. 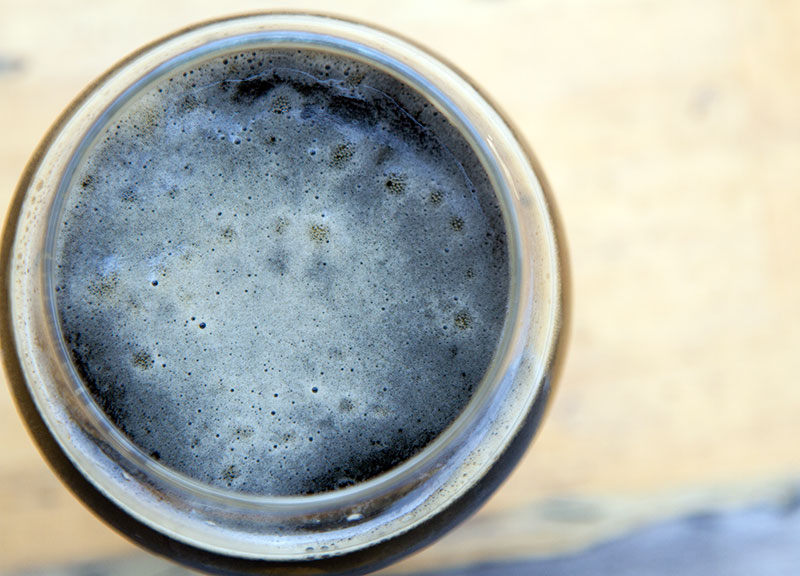 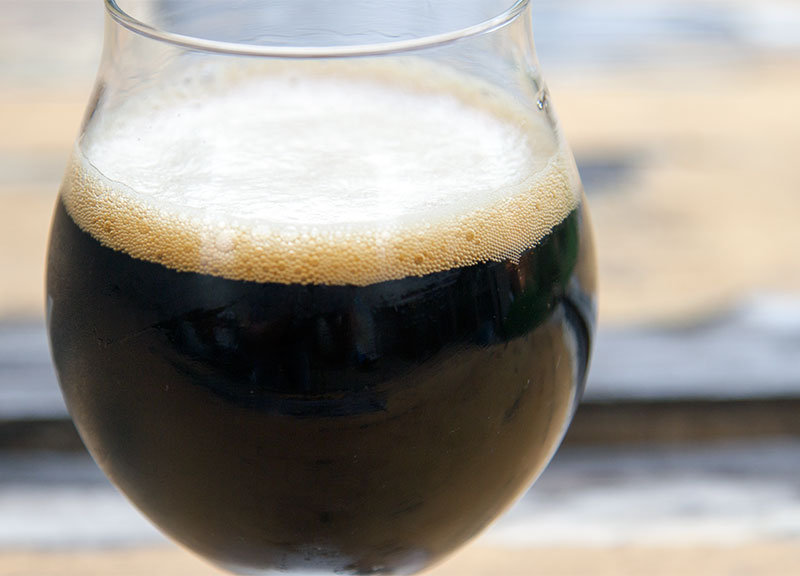 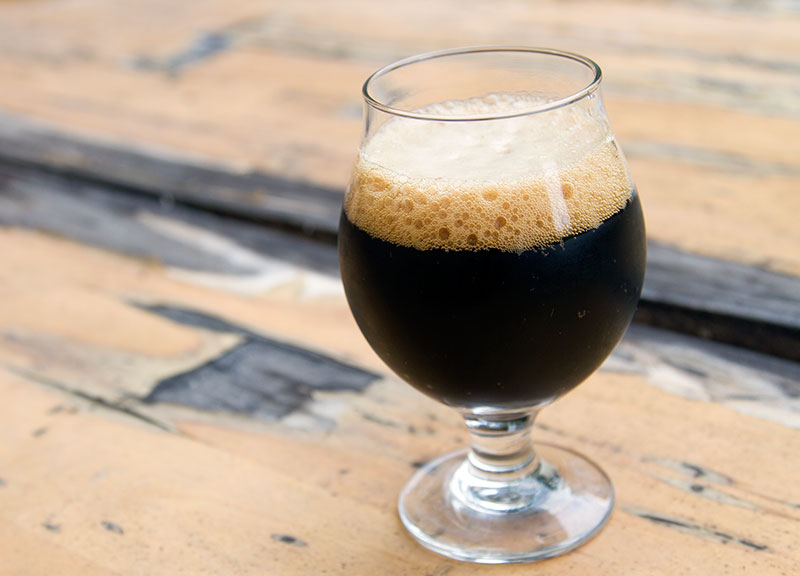 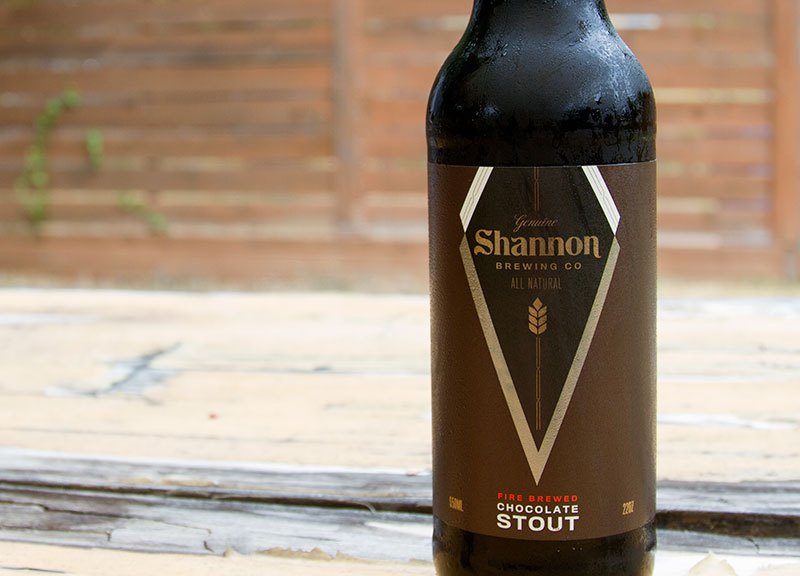 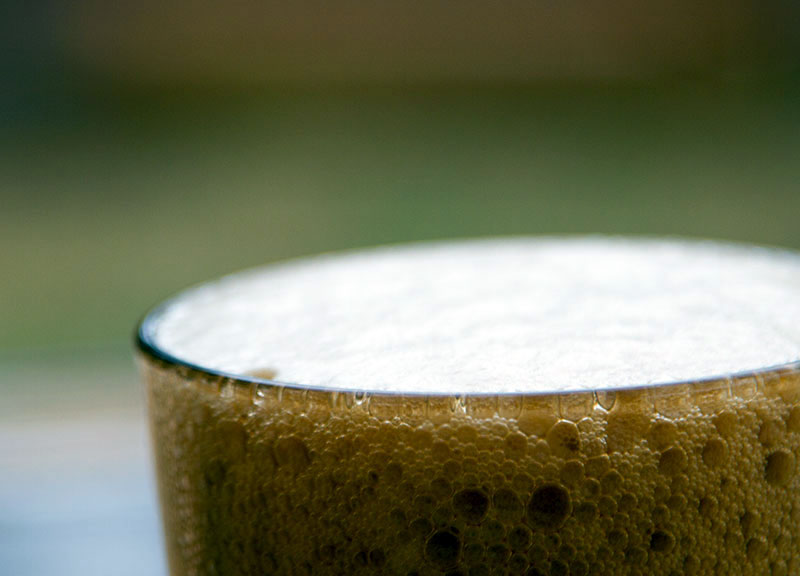