Peticolas' Operation Collaboration Is Less Than The Sum Of Its Parts.

This week, we sipped on Peticolas Brewing Company's Operation Collaboration.

Overview.
Craft beer collaborations are now deep-rooted in today's craft beer landscape. They're conceptually audacious, they foster camaraderie, they build communities and, more often than not, they're great to drink.

It comes at no surprise that this tradition is continuing its way down to North Texas, either. Rahr & Sons and Lakewood Brewing Company were the first local breweries to combine forces with their Belgian-inspired dubbel in late 2014. Since then, local collaborations have increased in popularity with brewers and serious beer fans alike. Among others, notable DFW collaborations include Community's Ascension Coffee Porter that's brewed with cold-steeped Sumatra coffee from the popular independent coffee shop Ascension, and Lakewood's limited edition of Mole Temptress that's brewed in collaboration with local chocolatiers Dude, Sweet Chocolate.

Green Flash Brewing Company, known for brewing assertive and distinctive hoppy beers, comes to the table with a mindset that pairs perfectly with Peticolas' fastidious approach to malts. Operation Collaboration includes two English malts and two experimental hop varieties grown in the Yakima Valley. So experimental are the varieties, they don't even have names yet. Instead, they're simply known as 07270 and 06277.

Today, we see if Operation Collaboration is truly the match made in craft beer heaven we so want it to be. With any luck, you'll still be able to find it after reading this review.

Background on American IPA.
For a good background on the India Pale Ale style, see our review of Community's Mosaic IPA.

Appearance.
Operation Collaboration pours a hazy, golden orange. The one-finger head leaves a nice lacing on the glass, which sticks around long after the first sip.

Aroma.
The aroma boasts a good helping of sweet hops. While mainly citrus in nature, there are aromas of some earthy and pine notes, too. In the background, there are subtle tropical fruit flavors.

Flavor.
Up front there are some nice citrus hop flavors that are largely grapefruit in nature, with a good biscuit base. The hop flavors actually lighten in the middle, leaving a window for a light caramel sweetness. Pay close attention and you'll notice some very subtle flavors of tangerine, orange, grapefruit and even some guava, too. Then the dual hop, dual English malt complexity adds some depth. Toward the end, the hop flavors come back into play, mixed with pine and some earthy, spicy flavors, among them celery and green pepper. Operation Collaboration finishes with a mild creaminess and a sweet tingling sensation that lingers for a few seconds.

Mouthfeel.
Operation Collaboration boasts a medium-bodied mouthfeel. There's a good amount of carbonation, with a slick texture and mild creaminess.

Overall Impression.
Let me start with this, while admitting that there were some high expectations at hand: Operation Collaboration was just OK for me.

It's a flavorful, easy-drinking IPA, but it's not the coveted beer I was hoping for — especially from these two award-winning breweries. There is nothing particularly wrong with this beer — just the fact I would rather reach for the Community's Mosaic IPA or Peticolas' Thrilla In Brazilla.

All that said, I'm still damn excited by near everything Michael Peticolas is doing.

If you're not up on his greatness, you should be. It's easy enough to do that by checking out Peticolas Brewery's tours every first and third Saturday of the month. While there, with some luck, you too can cross this limited edition beer off your list.

Score.
On a scale of 1 to 10, I'd give Peticolas Brewing Company's Operation Collaboration a 6.5. 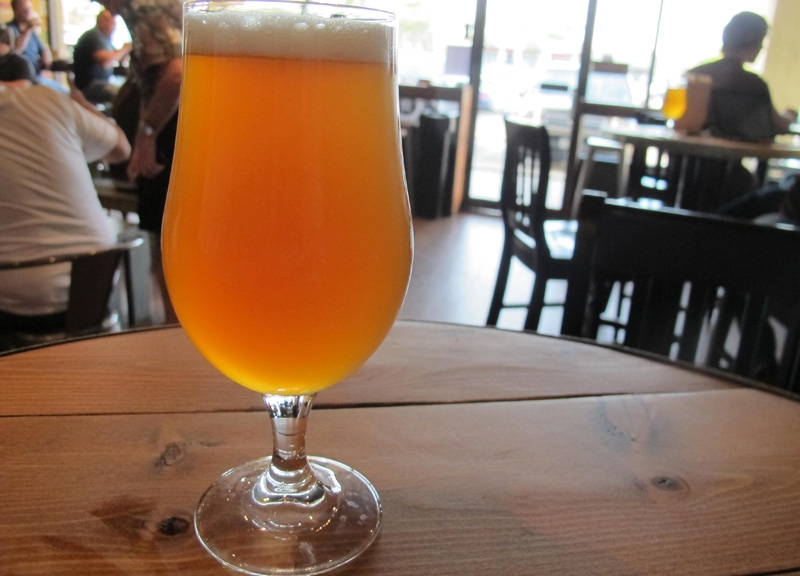 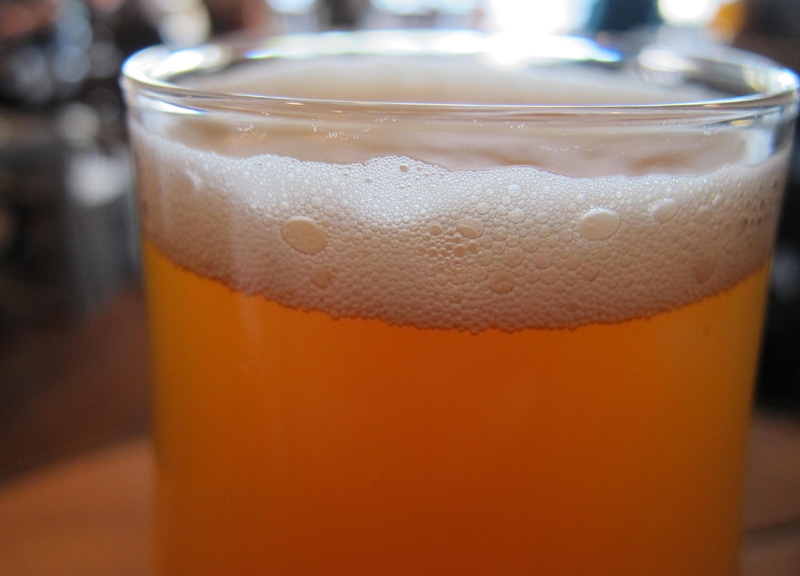 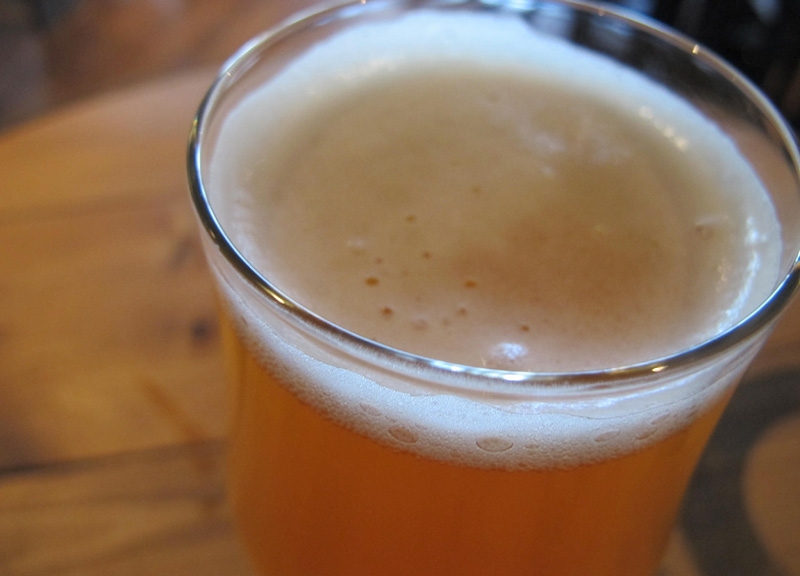 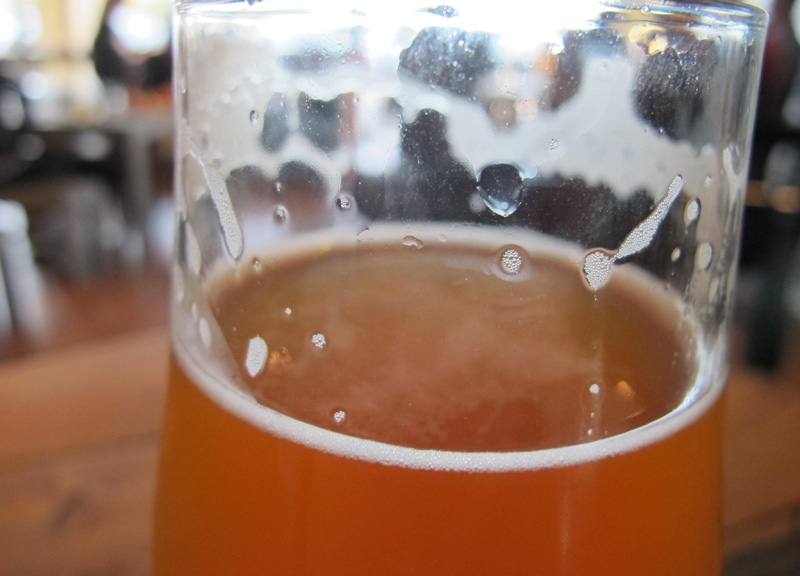 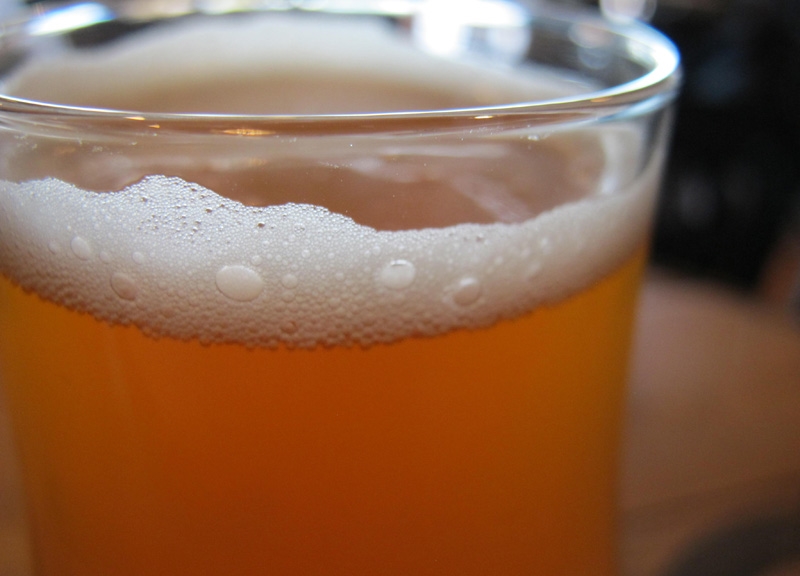