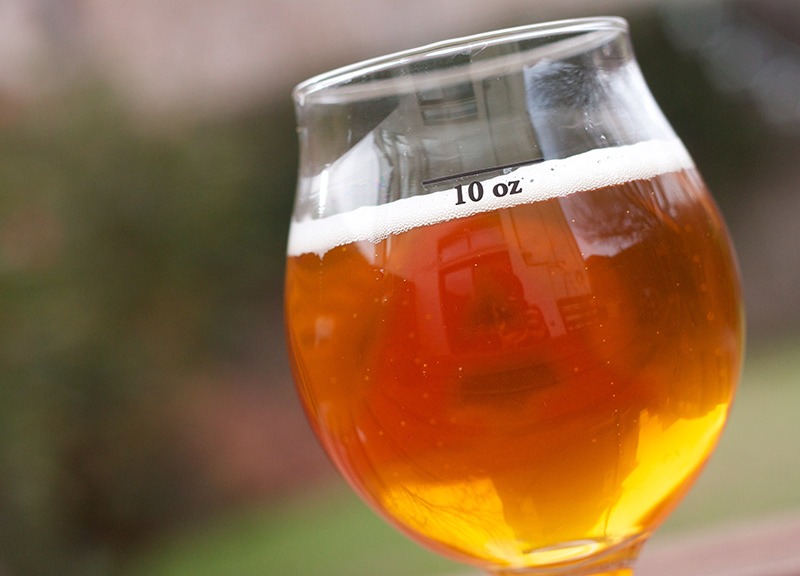 With A Lost Epic, Peticolas Brewing Company's Got Another Winner.

This week, we sipped on Peticolas Brewing Company's A Lost Epic.

Overview.
A Lost Epic is a Belgian-style Tripel from Peticolas Brewing Company. The name — obvious to some, harder to come by for others — is actually an anagram of “Peticolas.” Interestingly, though, this brew represents a bit of a departure for brewer Michael Peticolas: It's the first beer in the Peticolas lineup that doesn't use his primary house yeast strain.

Why's this of note? Talk to any brewer for any length of time and you'll quickly surmise that, when it comes to their yeast, brewers are a finicky bunch. Yeast are temperamental organisms, at best. They're hard to control and subject to seemingly random whims of fancy that leaves brewers (mostly) at their mercy. Not controlled properly, mismanaged yeast can lead to some decidedly unpleasant flavors in a finished beer. This is why many brewers — Peticolas included — make the conscious decision to eliminate as much risk as possible in their yeast management procedures by only working with a single strain. Introducing other strains brings extra risk for contamination and other problems with the beer, which makes A Lost Epic all the more a remarkable direction — especially coming from a brewer who has been known to say that he doesn't necessarily want the best brewery, but rather the cleanest.

That said, it's refreshing to see Peticolas take the risk to introduce a classic Belgian-style beer into his lineup as it occupies an entirely different end of the flavor spectrum from his other house yeast beers.

Aroma.
Medium levels of fruity esters give a decidedly Belgian character to this beer. Slight spice and earthy hop aromas provide a complementary dimension to the aroma.

Flavor.
The alcohol here comes strong up front — but not in any kind of biting way. It's actually quite pleasant with a rounded, soft, fruit-like character. This is complemented by more fruity esters, including a bit of ripe banana followed by the faintest hop backbone and a slightly sweet finish.

Mouthfeel.
Medium to medium high mouthfeel with adequate levels of carbonation for the style.

Overall Impression.
As has been a running theme with Peticolas beers, A Lost Epic is another well-balanced beer with some substantially rich, fruity flavors. It’s boozy, just as an 11 percent beer ought to be, but it's not in-your-face in really any possible way. This beer is very easy to drink, which, again, is dangerous for a beer of this magnitude.

Look for A Lost Epic to pair well with many of the rich, full-flavored foods of the holiday season. Without a doubt, this brew will be one of Peticolas' more anticipated seasonals for years to come. 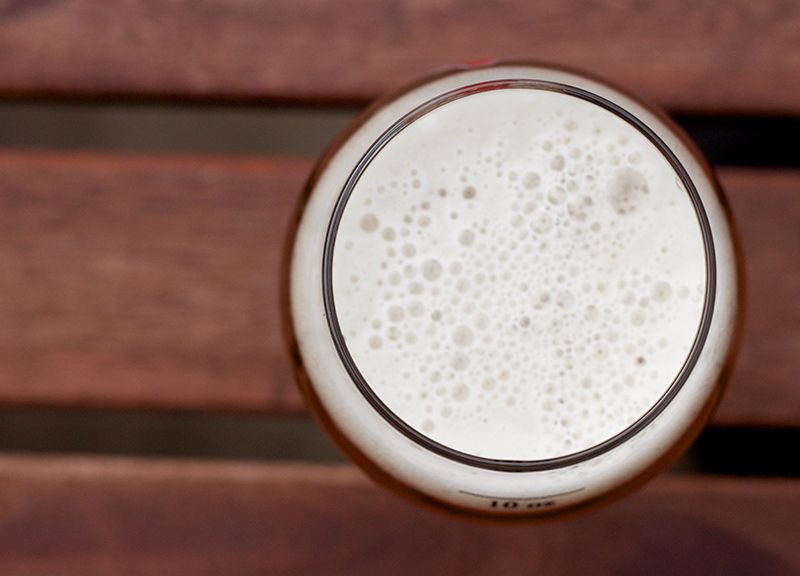 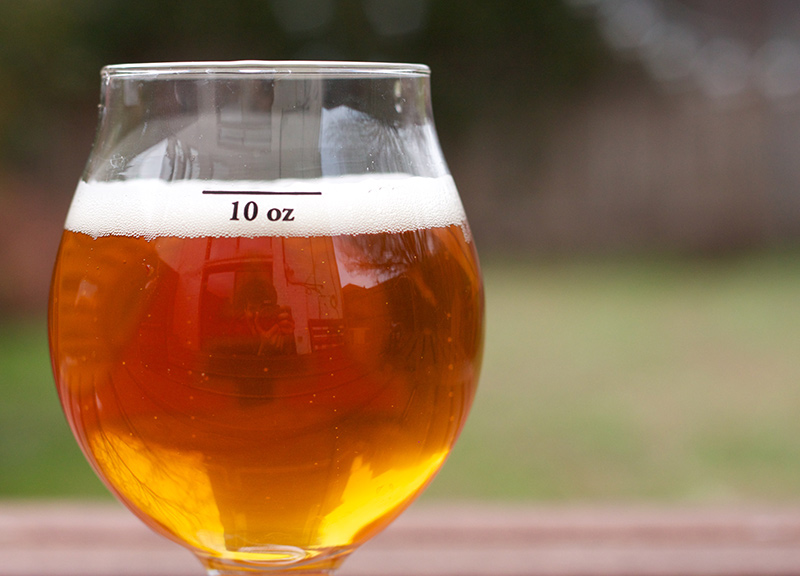 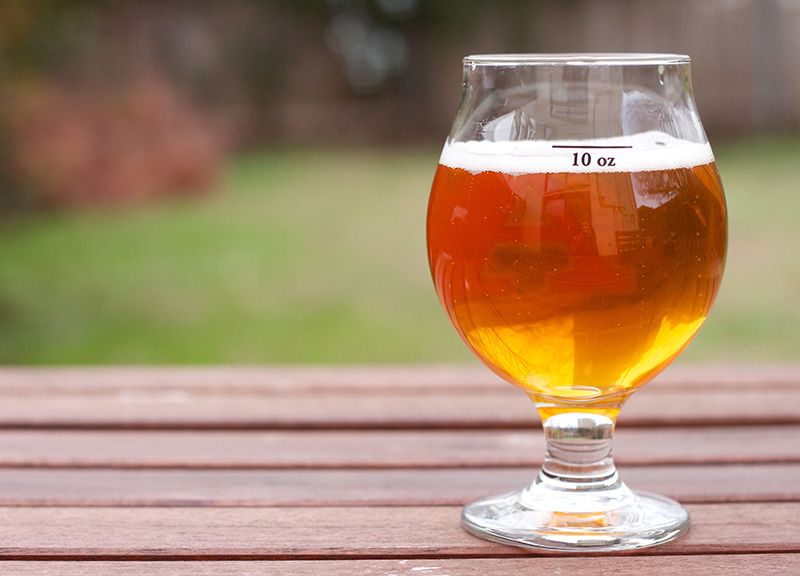