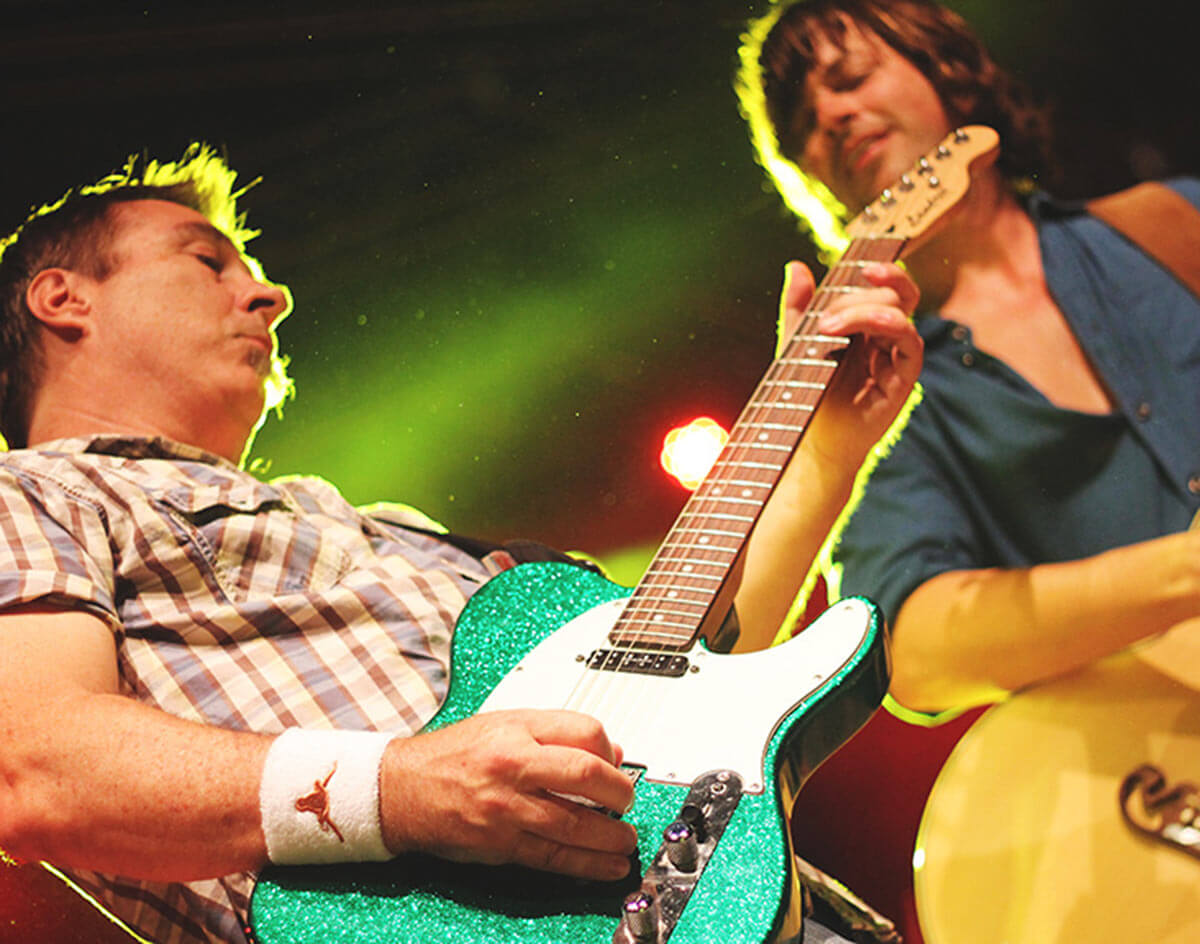 That the Old 97’s are hosting a second go-’round of their County Fair in 2017 is hardly a surprise. Hell, we knew it was coming just a few hours into last year’s initial go.

Now we know the details is all.

This morning, the band and their County Fair co-organizers (read: the team behind the Homegrown Music & Arts Festival, who already made themselves another announcement last week) announced that their second annual affair will return to Main Street Garden Park on Saturday, April 8. And, whereas last year’s affair perhaps aimed for a somewhat grittier, up-and-coming flair with the alt-country-inclined talent it booked, this year’s offering looks like it’s taken on a far more legacy-oriented flavor.

Naturally, the 97’s themselves will be headlining the event (which, yes, will again feature the midway games and Ferris wheel that last year’s deal boasted) and they’ll be joined by stalwarts Lucinda Williams, Mavis Staples and The Jayhawks atop the bill. That’s some legit star power there!

Lower down on the lineup, things break a little from the trend dictated at its top, as Ohio singer-songwriter Lydia Loveless looks to make waves along with locals Jonathan Tyler, Vandoliers and the Texas Gentlemen.

The Gordon Keith Band too makes an appearance at the bottom of the bill, proving once and for all that the power of The Ticket isn’t to be questioned.

Here’s the lineup in full, lest the above reveal in paragraph form is too clunky for you to digest:

Tickets are on sale now, right here, starting at $45 a head, with VIP tickets and all that that implies running a cool hundo.