Tripping Daisy Is Back! 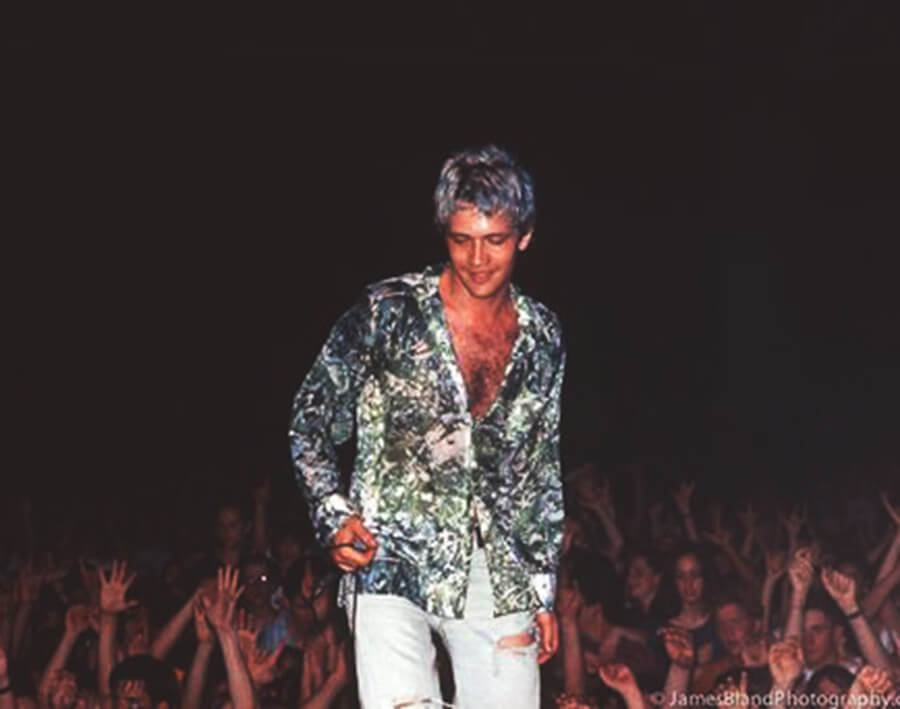 It’s Official: Tripping Daisy Is Reuniting For At Least One Hometown Show In Dallas In May 2017.

Over the past few weeks, whoever’s been managing the legendary Dallas rock band Tripping Daisy’s social media feeds has been teasing… well, something.

First, came a Christmas Eve post announcing that “something wonderful is coming…” and then, just last night, came an even bigger unveiling:

But what does it all mean? Since that posting, fans have been asking that question and foaming at the mouth about what potential that #may2017 hashtag may hold. Could it be a reissue of old material? Maybe a reunion show? What about a tour? Maybe even new music?

Well, straight from the band itself, we now know for sure its meaning.

Tripping Daisy frontman Tim DeLaughter (who would later go on to found and front The Polyphonic Spree) and the band’s co-manager Julie Doyle have now confirmed to Central Track that, after more than 17 years away, the band will indeed at least be reuniting for one show in its hometown of Dallas in May of this year. [Update: Details on the when and where have now been released. See bottom of post.]

(We do, however, have some educated guesses about that date and venue based on some of the bigger affairs that tend to happen in Dallas around that time of year, but since none of that information has yet to be formally confirmed, we’ll leave that guesswork up to you all.)

Regardless, this is some massive news. Tripping Daisy stands as one of the more iconic bands in Dallas rock ‘n’ roll history, and certainly as one of the biggest acts to burst of out the bustling Deep Ellum scene of the ’90s. Its four-LP run of 1992’s Bill, 1995’s I Am an Elastic Firecracker, 1998’s Jesus Hits Like the Atom Bomb and the post-breakup-released self-titled effort in 2000, is among the most critically acclaimed in Dallas music.

“[We’ll tell you] more soon,” Doyle said when we reached her this afternoon, while also promising that fans will almost certainly be excited by that eventual share. “It will be good news.”

Have no doubt: We’ll keep you posted.

We can now confirm that Tripping Daisy’s reunion will take place at Main Street Garden Park in Downtown Dallas as part of the 8th annual Homegrown Music & Arts Festival on Saturday, May 13, 2017.

Based off of the excitement surrounding yesterday’s news, organizers have also decided to place on sale an early run of tickets to the fest, even though the rest of the lineup has yet to be revealed.

For a limited time, people can purchased full-price Homegrown tickets for $50 (plus service fees) right here, with the use of the promo code TippingDaffy. There is also a Tripping Daisy Fan Club VIP option available for $100 (again, plus fees), which includes access to VIP restrooms, bars and seating areas. The choice is yours.